give up hope.”
“Third door on the right.”
“Blue.”
What else was happening on March 7, 2011? In addition to recovering from the Comicon, I was preparing for the Genies, which are the Canadian equivalent of the Oscars.
Why did they ask me? Well, the Oscars had tried to go “young” and “hip” with James Franco and Anne Hathaway a few weeks previous, and the results were such that the Genies decided to go “old” and “me.” Either way, the Genies were a thrilling night in which Denis Villeneuve’s
Incendies
won Best Picture over Richard J. Lewis’s
Barney’s Version
. (In addition to going “old,” the Genies also differ from the Oscars by going “hopelessly obscure.”)
That morning of March 7 also included a conference call with the comedy writers of the Genies over the phone. We needed to rewrite and tweak some of their jokes for me. They wrote all the material from the angle that the “William Shatner” character is some sort of brash, egomaniacal lout. Where did they get that idea? Seriously. How dare they?
Few are worthy enough to call me an egomaniac!
March 7 also saw me preparing for a variety of meetings I was to have in Canada to pitch some new television shows I hope to produce there. These would be in addition to my duties on
$#*! My Dad Says
,
Shatner’s Raw Nerve
,
Aftermath
, and probably a dozen more by the time this book goes to press. (On most days, I also need to allow some space in my schedule to work on perfecting the Shatner Cloning Technology. If you think I’m ubiquitous now . . .)
Oh, and I also had to write this book you are holding. The one that sits in your idle hands, taking up your free time. “Free time?”
Must be nice!
So who could blame me for forgetting the Space Shuttle launch, and my role in it?
I was busy.
What else ate up March 7, 2011? My Dobermans eating up their beds. Yes, my beloved Dobermans decided to get all Doberman on their doggy beds and ripped them to shreds. Perhaps they were craving a bit more attention from their busy, busy owner?
So in addition to recovering from a convention, writing jokes for my Genie appearance, sharpening my show pitches, writing this book, and working on my cloning technologies, I had to run out and get new doggy beds.
Why?
Because that night we were having very special company.
Elizabeth and I like to hold salons occasionally at our house. And that evening we were hosting three experts from UCLA’s Mindful Awareness Research Center, or MARC, which is a program dedicated to the study and promotion of mindful awareness. This is very heady stuff, explained by very important people, and I didn’t want them covered in doggy bed stuffing.
My guests were Marvin G. Belzer, Ph.D., Susan L. Smalley, Ph.D., and Diana Winston, the director of mindfulness education at UCLA. What is mindful awareness? Well, it’s part meditation, really, a state of contemplation, and an awareness of one’s own body, feelings, consciousness, thoughts, and one’s place in time and space. It’s about stopping and breathing. It helps you deal with anxiety, gives you a sense of well-being, and helps you find the calm. Mindfulness meditation tunes you in to everything that’s going on at that very minute, deep in that universe inside you. And when you explore your inner universe, you connect more fully with the outer universe.
Mindfulness makes you more empathetic; it strengthens portions of your mind that you want to improve; it helps . . . you . . . cope! With days like March 7, 2011.
At the end of my fourteen-hour day, I had the privilege of sitting with these experts, doing a meditation, and hearing all about their studies at the university. And during our meditations, all the anxieties of not knowing the tiniest details of
Star Trek
’s “The Corbomite Maneuver” (season 1, episode 10), of rewriting jokes about Paul Giamatti’s performance in
Barney’s Version
for the Genies, of pitching shows to Canadian television, of perfecting my clone, of forgetting all about my part in that day’s historic Space Shuttle launch, of writing a fifty-thousand-word guide book called
Shatner Rules
, and of my scrambling to find two matching dog beds in the neighborhood in an hour’s time, began to melt away.
How do I keep up on a two- to three-Shatner day? I keep mindfully aware that another day is around the corner, another day for me to play a part, another day for me to get things done, another day to make sure the dogs
Vom Netzwerk: 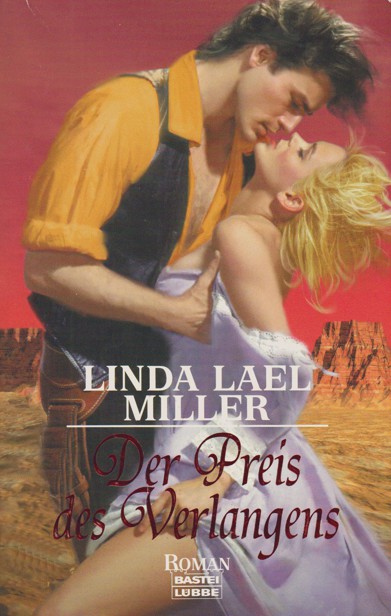 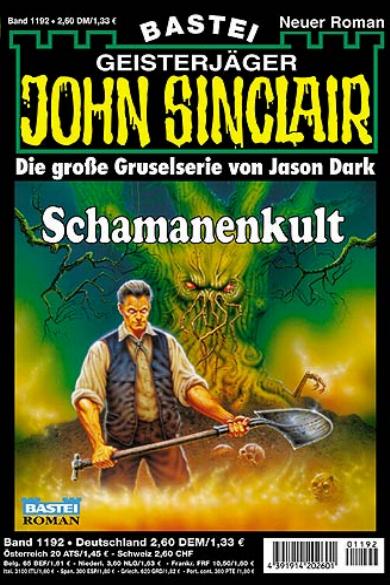 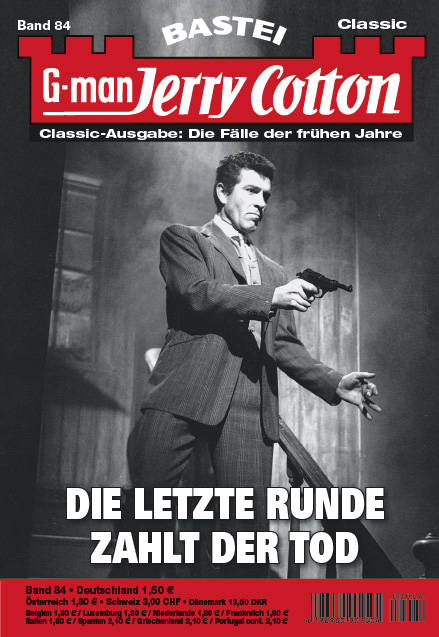 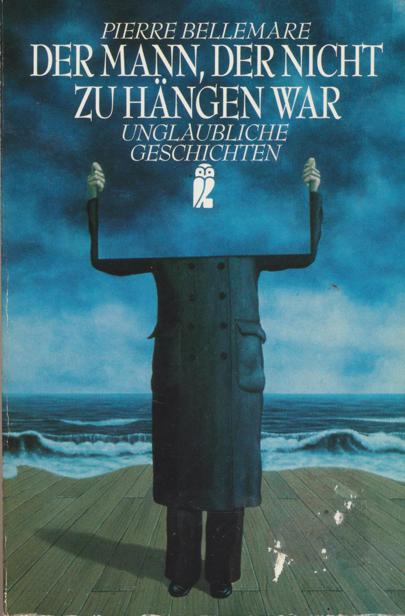 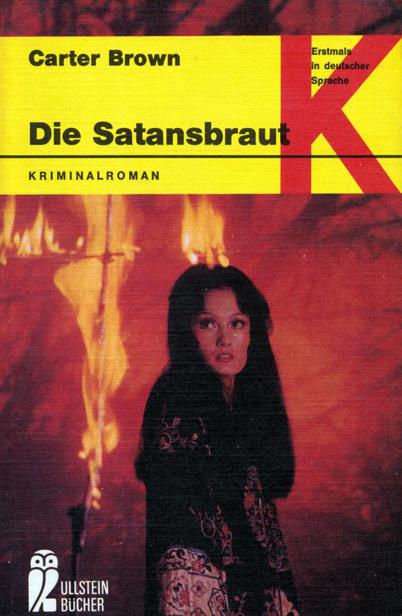 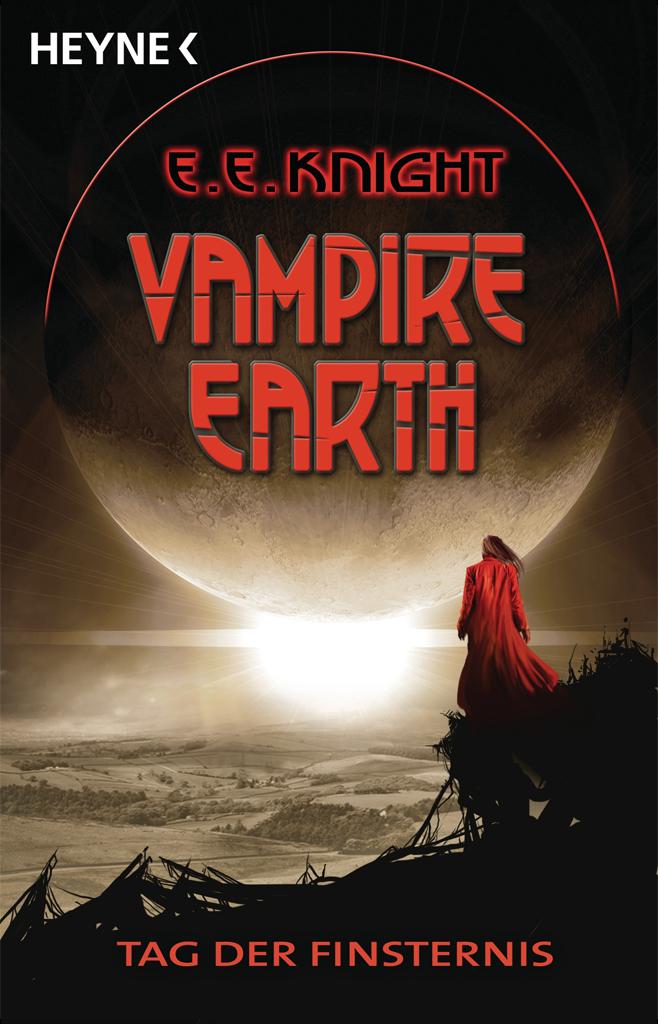 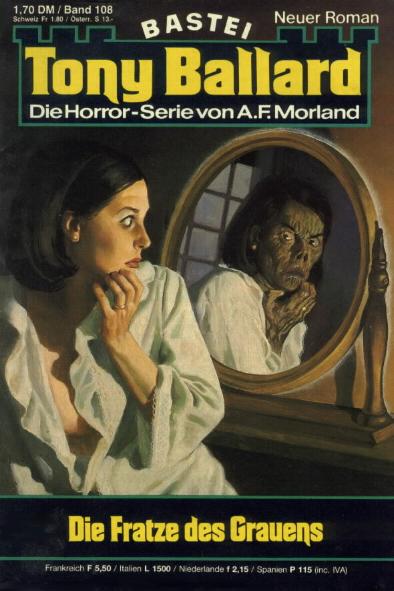 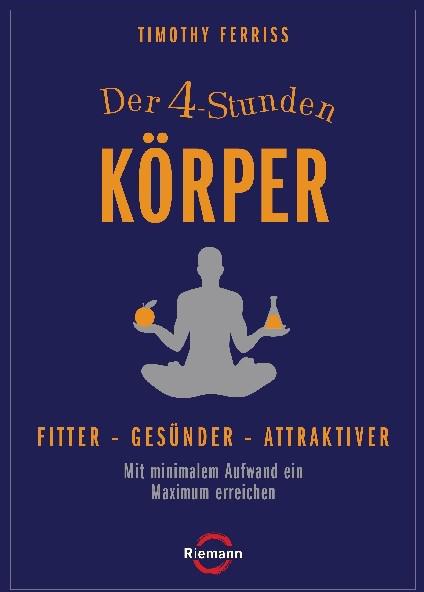