“Only stuntmen get hurt.”
Why did I say “yes”? Well, I nearly always say “yes.”
“Yes” means opportunity. “Yes” makes the dots in your life appear. And if you’re willing and open, you can connect these dots. You don’t know where these dots are going to lead, and if you don’t invest yourself fully, the dots won’t connect. The lines you make with those dots always lead to interesting places. “No” closes doors. “Yes” kicks them wide open.
RULE: No Means “No!” (Has That Been Taken?)
I seriously considered saying “no” to being in
Boston Legal
. I didn’t want to be involved in the series grind. “Yes” earned me two Emmys. I once said “yes” to Decca Records when they approached me about doing an album in 1968.
The Transformed Man
earned itself many a “no” from critics, but that album has led to so many wonderful things in my life: working with Ben Folds, releasing the critically acclaimed
Has Been
in 2004, and racking up millions of YouTube hits for my rendition of Cee Lo’s “Fuck You” on
Lopez Tonight
. And saying “fuck yes” to performing “Fuck You” got me a very nice fan letter from Cee Lo.
No, please, the pleasure was all mine, Mr. . . . Lo?
If I spent more of my life saying “no,” this autobiographical volume would be a slim one, indeed.
But enough of the touchy feely stuff, let’s talk about . . .
. . . my scrotum. And my weight. And my hair. And my acting. And my weight. And my hair. Did I mention my acting?
All these things were fair game for my roasters, all of who were aided and abetted by a crack team of joke writers—men I quickly realized were
not
my friends. These writers, a bunch of schlubby guys in flannel shirts, dropped by my office for a pre-production meeting one day, and before long I realized that they were giving me the once-over, observing my every move, listening to everything I said, piling up ammo to use against me.
And trying to figure out ways to get me on a horse.
I was in the hands of madmen! Guys who would do anything for a laugh! The roast started with me riding through the audience on horseback. Riding a horse into a roaring crowd! Have you ever ridden a horse into a five-star hotel, in front of throngs of cheering and jeering people? It’s a thrilling experience, especially if you somehow manage to survive it. The horse could have gotten spooked and thrown me at any moment. If anyone should kill at a roast, it should be a comedian, not a frightened horse.
I love horses immensely, but I never thought I would be riding one to my own televised execution.
Either way, the show began, I survived the ride, and I successfully maneuvered the animal to the stage, to thunderous applause. And even though she didn’t dump any manure into the audience, plenty was about to be dumped on me at my seat on the dais.
My seat was my old captain’s chair from
Star Trek
. And I was about to enter a hostile galaxy.
Who was roasting me? It was quite a cast of characters. I will list them by name, and then list the personal features that were brutally dissected by the roasters over the course of the evening.
Jason Alexander (bald, fat, has-been)
Andy Dick (drunk, homosexual)
Artie Lange (fat, drunk)
Kevin Pollak (hack)
Lisa Lampanelli (unattractive, serial miscegenationist)
Betty White (aged, horny, lacking in natural personal lubrication)
Patton Oswalt (nerdy, troll-like, possible mental disability)
Nichelle Nichols (African American, horny)
George Takei (George Takei)
The barbs flew in all directions. For over three hours. I was trapped in a maelstrom of assaults against my person. Andy Dick was running about, licking people. I kept a brave smile on my face, but inside I was screaming “KAHHHHHN!!!”
After a while all I could hear was “Hair.” “Acting.” “Weight.” “Singing.” “Scrotum.”
Seriously? Jokes about my scrotum? The closest the general public has ever come to seeing my scrotum was in 1974’s
Big Bad Mama,
and even then it was carefully hidden behind a naked Angie Dickinson. Perhaps I should have brought a naked Angie Dickinson with me as a shield.
I was mortified. When I try to think of a similar public flogging, my mind harkens back to the time I said “yes” to being king of the Bacchus Parade at Mardi Gras in 1987. My duties, as king, would be to wear a glorious ermine robe (imitation), board a float (since this was during
T.J. Hooker
, I assumed I’d be expected to ride the 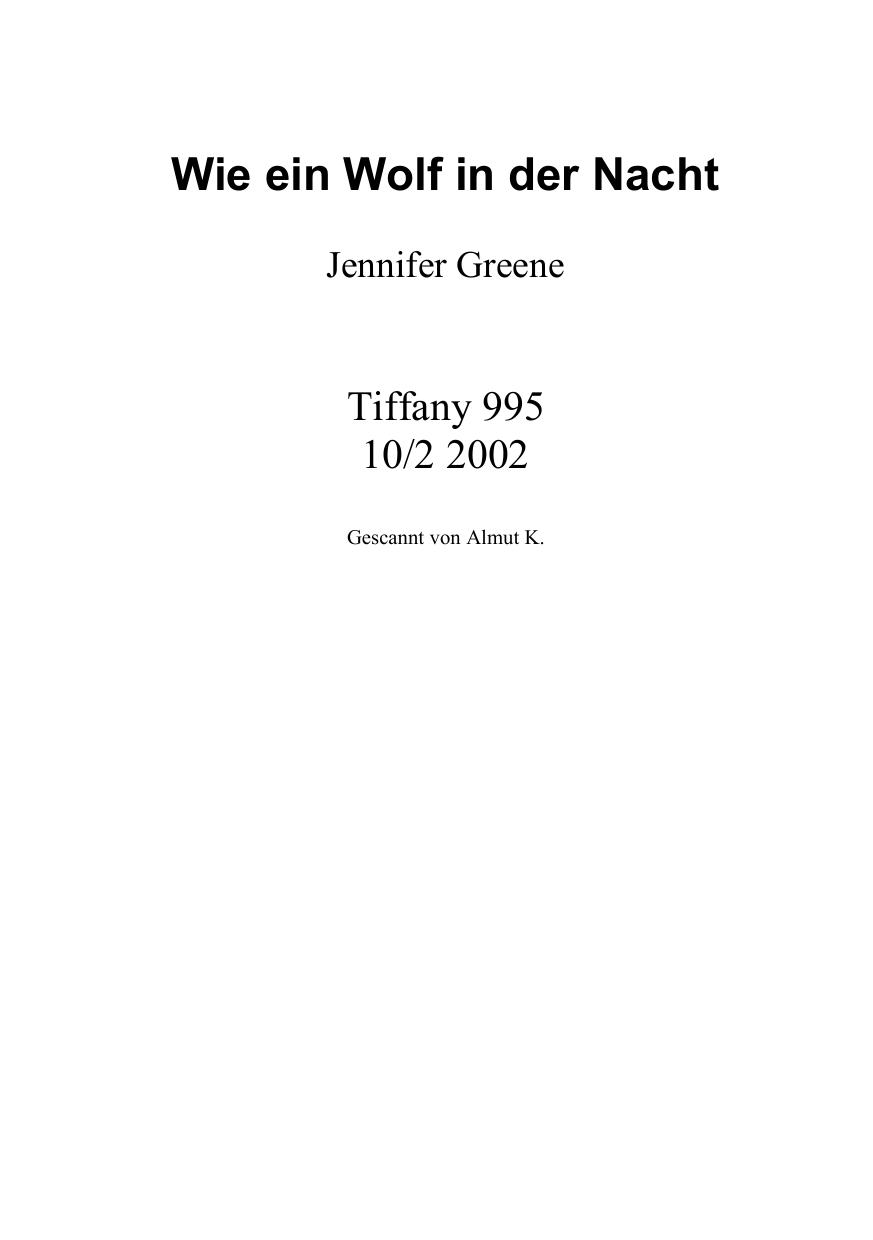 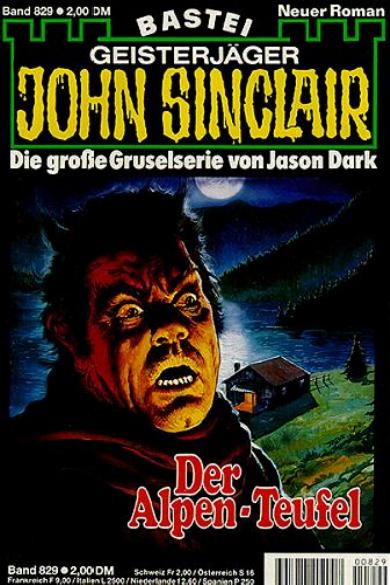 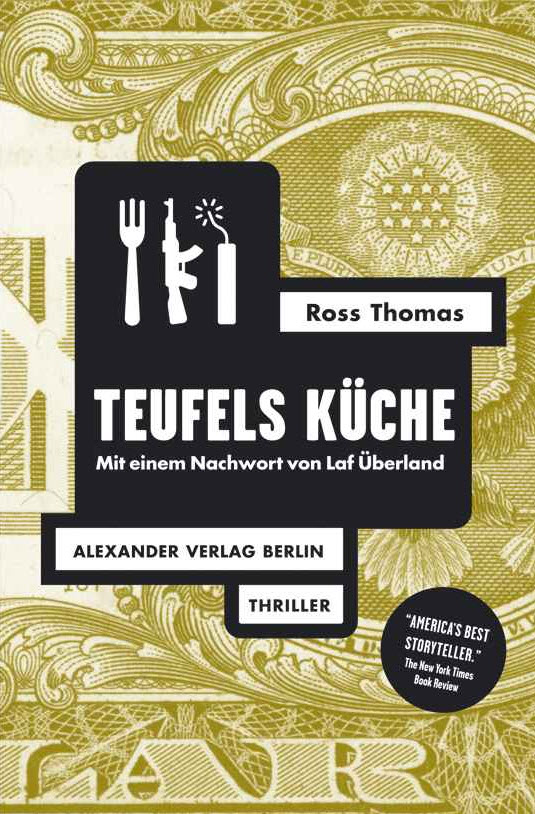 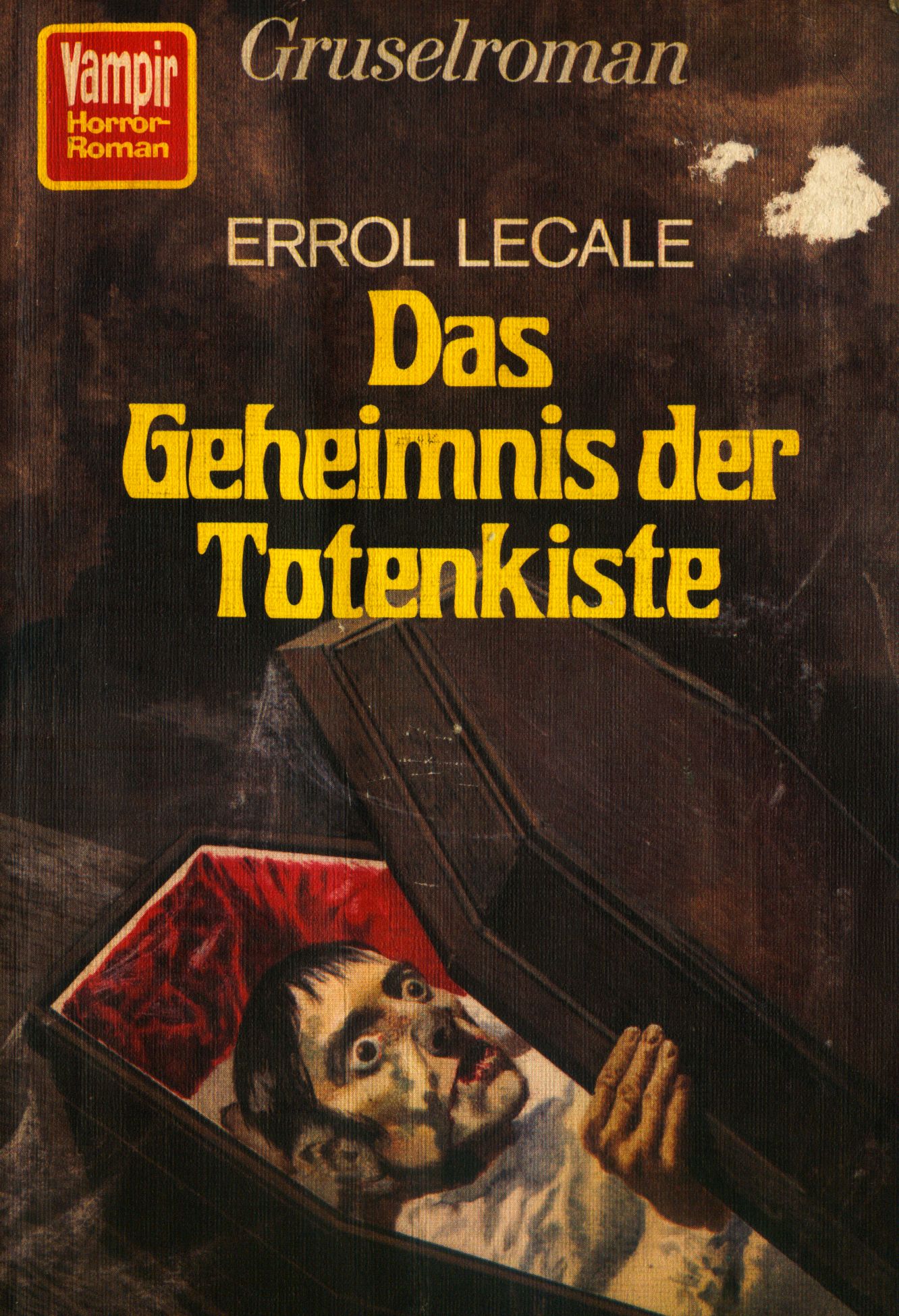 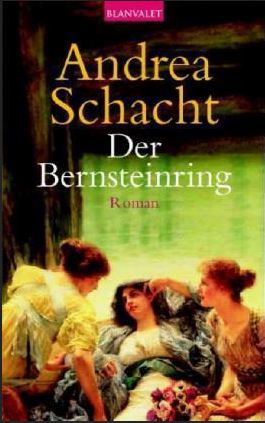 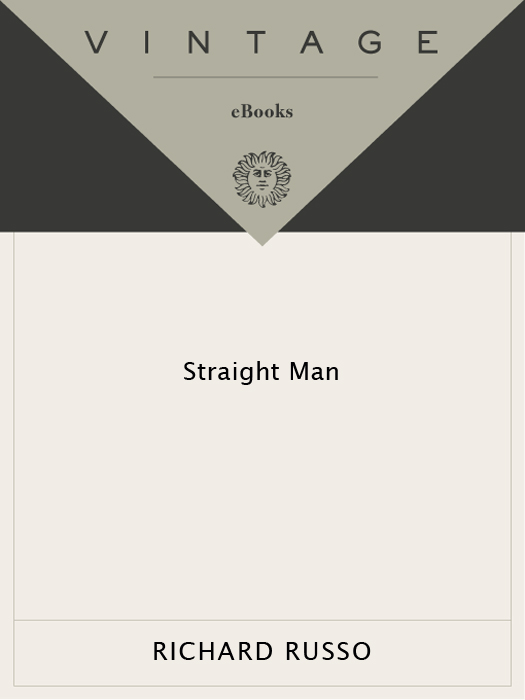 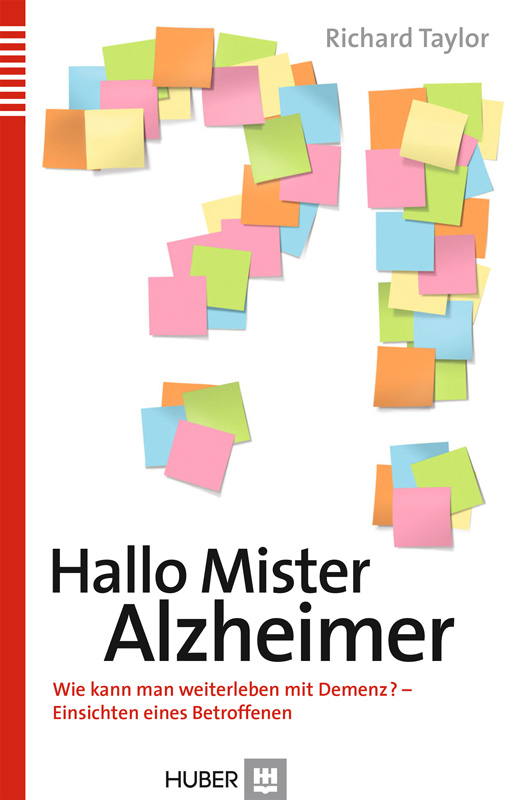