pets—yes, pets—and even sometimes objects that aren’t alive, statues, concepts like God, cults. Whatever.
But even in the holiest of holy people, I have to think that deep down there exists doubt. That doubt is in me, it consumes me.
We’re all alone; in the end, we’re all alone,
I thought in my bed on the first morning of my eightieth year.
And you have to suffer through those feelings by yourself.
Elizabeth rolled over and wished me a happy birthday.
RULE: Marry Someone Who Remembers Your Birthday
I might not believe in the standard view of God. I might not believe in an afterlife. But I most certainly believe in love. There’s proof of it. It’s all around me, I can touch it, and I can experience it. It will protect me from the existential terror of my failure to exist.
It finally occurred to me—when I turned forty, I could afford three days to lie in bed. At eighty—I don’t have that luxury. The clock keeps ticking.
Get. Out. Of. Bed.
Even if you’re lying in bed next to Elizabeth, one of the greatest individuals I’ve ever encountered. She is enormously kind and has a great capacity for love. She’s highly intelligent, has a great sense of humor, and is very empathetic. She understands so much.
And she throws a great party.
Toward the end of the run of
Boston Legal
, Denny Crane was given a great line: “I live my life as though I’m in a television show.” That one hits home. I’ve been coming into people’s homes for nearly sixty years now, and I’m not quite ready for cancellation. So let’s cue the music, and
CUT TO • INT • SHATNER HOME
MARCH 22, 2011 • FADE IN:
We see WILLIAM SHATNER, 80—not ready to fade out—surrounded by loved ones, smiling.

Elizabeth really does throw a great party. We were surrounded with friends, family, and my dogs, Starbuck and Cappuccino (who thankfully decided not to tear up their doggy beds for the occasion). Elizabeth even hired a drum circle.
And it was a drum circle indoors, because there was a monsoon outside. If there is a God, I think he was jealous of all the fun I was having.
There’s a song I wrote for
Has Been
called “It Hasn’t Happened Yet.” It sums up perfectly those feelings of loneliness and failure that have chased me all my life.

As the carillon sang its song
I dreamt of success.
I would be the best.
I would make my folks proud.
I would be happy . . .

—It hasn’t happened yet
—It hasn’t happened yet
—It hasn’t happened
Among my many gifts was a plate from Elizabeth, which bore the legend IT HAPPENED .
As the party and evening progressed, the storm grew even more violent; it felt like the afterparty the night of the Golden Gods Awards. We were all in a tent, and the drumming of the rain threatened to drown out the drumming of the drummers. The hillside behind my house began to collapse, trees began to fall.
Would this army of love around me protect me from the elements, from the unknown, from certain disaster, and despair, and loneliness? From the dark specter of inevitable death?
As Timothy Leary might say, “Of course.”
Besides, how can I die when I have so many lifetime achievement awards to collect?

CHAPTER 25
RULE: Don’t Die. You’ll Miss Out on All the Lifetime Achievement Awards.
I don’t know why more people don’t follow this rule. Seriously, dying is a bore! And lifetime achievement awards are a lot of fun.
In June of 2011, I was invited to McGill University in Montreal, my alma mater, so that I could accept an honorary Ph.D. As with my Honorary Headbanger Award, I am more than aware of the limitations of the title. Only in symbolic medical emergencies may I assist, and I will only be allowed to rhetorically defend any of my make-believe dissertations.
McGill, this storied institution of learning, has been very good to me over the years, despite the fact that my title of “academic slacker” while attending was anything but symbolic. While matriculated, I felt that my learning needed to be done outside the classroom, although if I had ever deigned to
enter
a classroom in my four-plus years of going there, I might have found book learning appealing.
The university has produced seven Nobel Prize winners, Pulitzer Prize winners, and Academy Award winners, and I’m sure you can find out all about their histories if you ask around at the William Shatner University Centre.
Yep, the student union is named after me, thanks to a student referendum in 1992.
Vom Netzwerk: 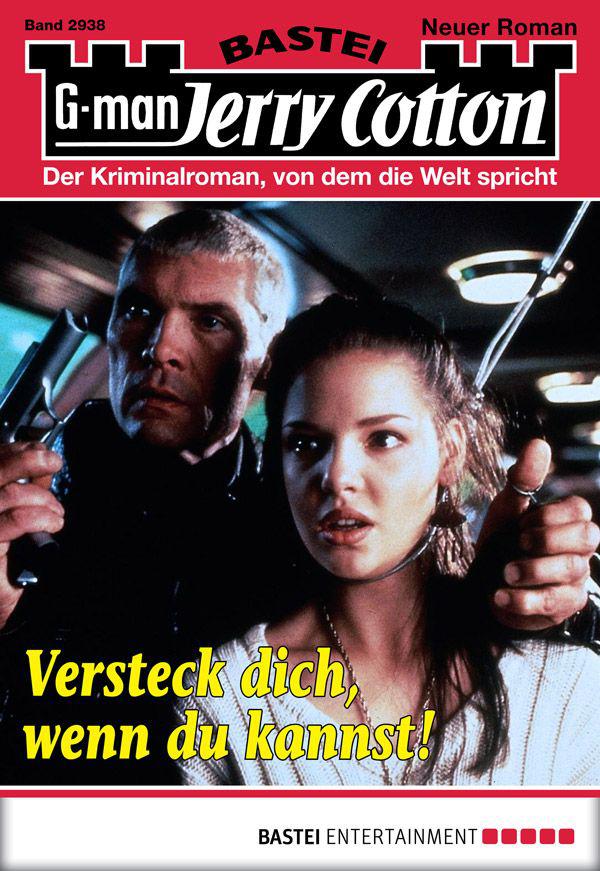 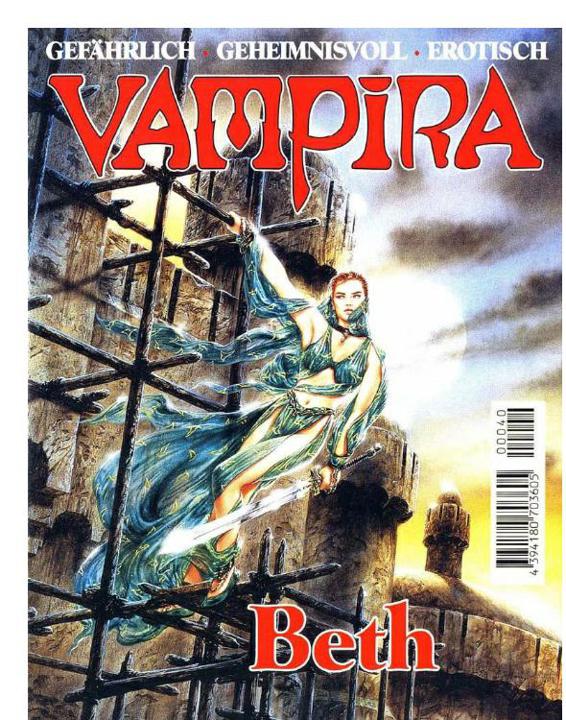 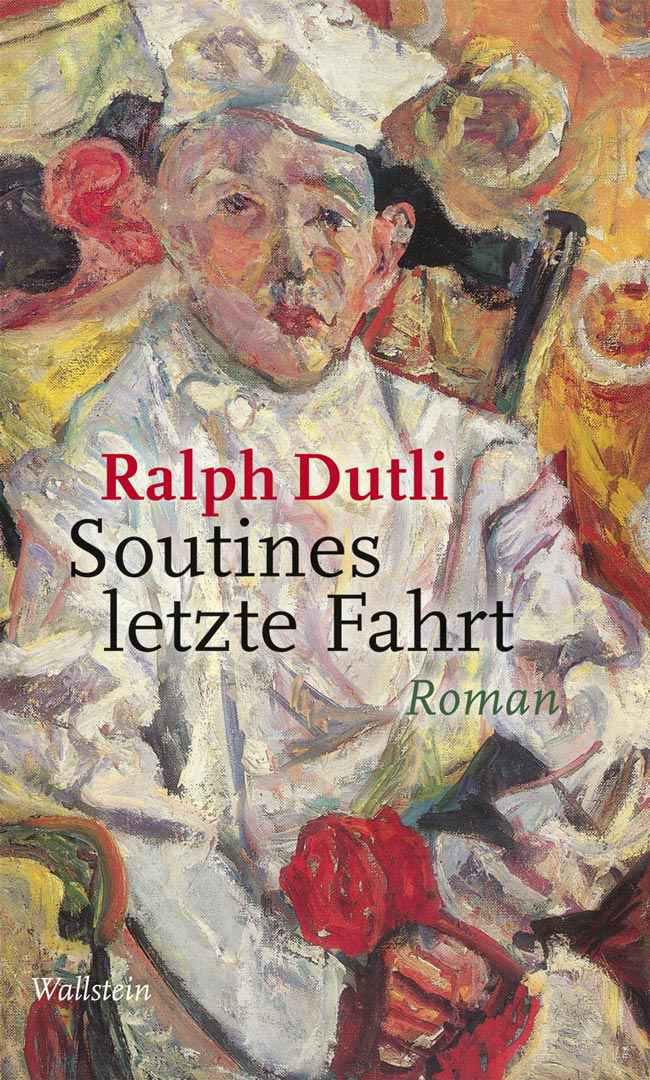 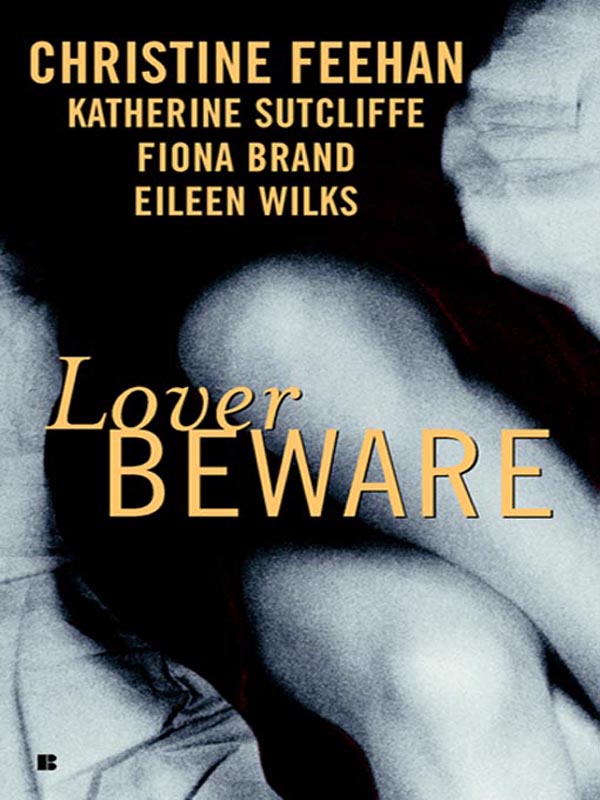 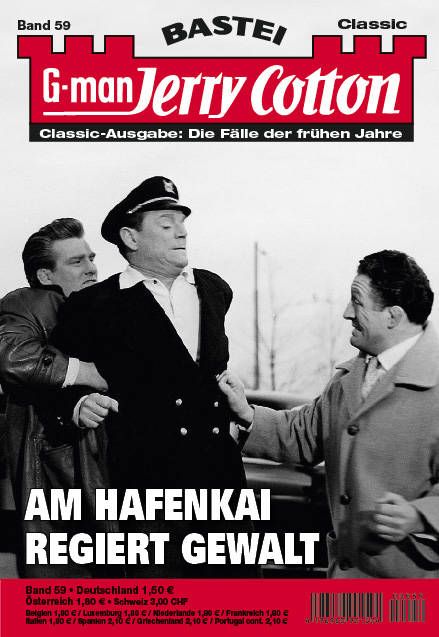 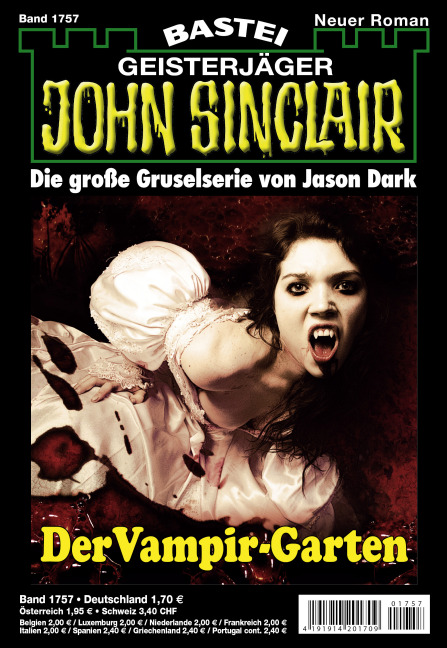 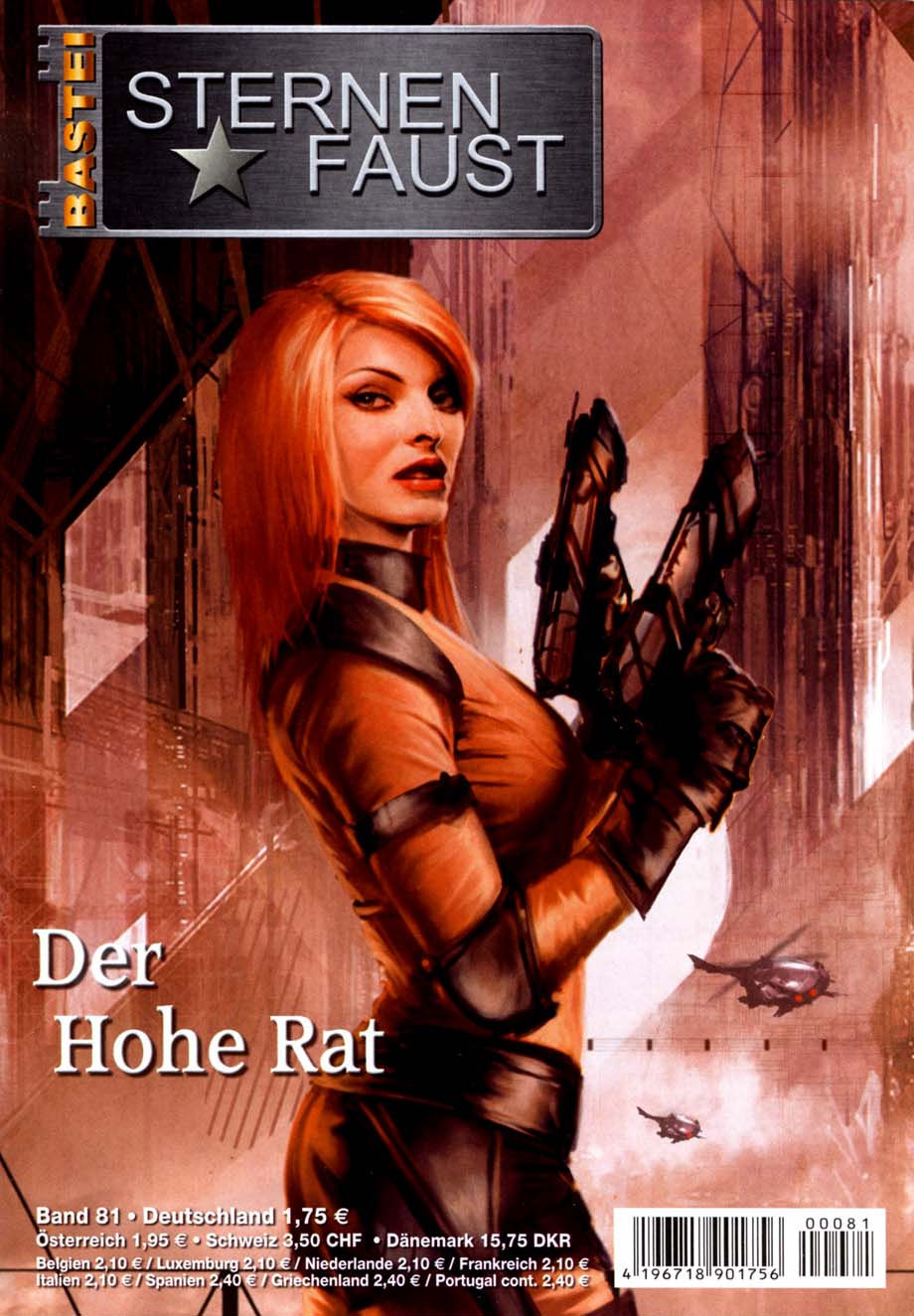 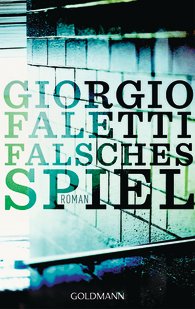