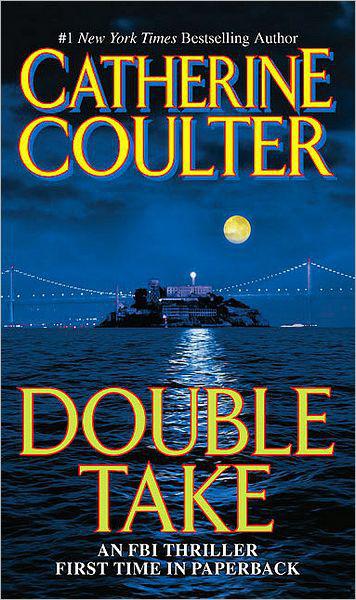 Double Take
Book Jacket
Series: FBI Thriller [11]
It's been more than six months since her husband's brutal death, and Julia Ransom is just beginning to breathe again. She loved her husband, renowned psychic August Ransom, but the media frenzy that followed his murder sapped what little strength she had left. Now, after dinner with friends, strolling along San Francisco's Pier 39, she realizes that she's happy. Standing at the railing, she savors the sounds around her-tourists, seals on a barge-and for a moment enjoys the sheer normalcy of it all. And then it comes to an end.
Out of nowhere she's approached by a respectable-looking man who distracts her with conversation before violently attacking her and throwing her the railing. If it hadn't been for Special Agent Cheney Stone, out to stretch his legs between courses at a local restaurant, Julia would have vanished into the bay's murky depths. Not only does he save her from a watery grave, but he senses a connection between her assault and her husband's death, and sets out to serve as her protector while reopening August Ransom's murder investigation.
Meanwhile, in Maestro, Virginia, Sheriff Dixon Noble-last seen in Point Blank-still mourns his wife, Christie, who vanished hree years earlier. His life, too, is just getting back to normal when he learns of a San Francisco woman named Charlotte Pallack, whose shocking resemblance to Christie sends Dix across the country. Though he knows in his heart that she can't possibly be his wife, Dix is compelled to see her with his own eyes. Once in San Francisco, Dix and Cheney's paths inevitably cross. With the help of agents Dillon Savich and Lacey Sherlock, whose San Francisco connections prove essential in unlocking the mystery behind Charlotte Pallack's identity as well as the forces behind Julia Ransom's attempted murder, Sheriff Noble and Agent Stone push deep into a complex world of psychics and poseurs. As the stakes and the body count rise, Savich, Sherlock, Dix, and Cheney fight for answers-and their lives.

To MY BEAUTIFUL SISTER, DIANE, AND HER NEW HUSBAND, LARRY HoRTON.
i wish you both overflowing happiness.
~ Catherine
DOUBLE TAKE

Julia was whistling. She was happy, she realized, actually happy, for the first time in what seemed like forever. The cops had finally given up, the media had gone on to new, more titillating stories to keep their ratings up. And the soulless paparazzi who lurked behind bushes, cars, and trees, one of them even crouched down behind a garbage can, trying to catch her—what?—meeting a lover so they could make a buck selling a photo to the National Enquirer? Or maybe writing a murder confession on a tree trunk? They’d moved on after six endless months, focusing their stalking cameras back on movie stars and entertainers who were a lot more interesting than she was. Fact was, it was her husband, Dr. August Ransom, who’d been the magnet for the media, not she. She’d been only a temporary diversion, just the black widow who’d probably gotten away with murdering a very famous man and medium, a man who spoke to dead people. Free, at last I’m free.
She didn’t know how far she’d walked from her home in Pacific Heights, but now she found herself strolling down Pier 39 on the bay, that purest of tourist attractions, with its shops and clever white-faced mimes and resident seals, all just spitting distance from Fisherman’s Wharf. She’d stopped at the to-die-for fudge store, and now stood by the railing at the western side of Pier 39, chewing slowly on her precious piece of walnut fudge, watching the dozens of obese seals stretched out on flat wooden barges beside the pier. She heard the sounds of people talking around her, laughing, joking around, arguing, parents threatening or bribing their kids, all of it sounding so normal—it felt wonderful. In April, in San Francisco, it wasn’t the April showers that brought the May flowers, it was the lovely webby fog that rolled through the Golden Gate Bridge. The amazing thing was the air even had a special April fog smell—fresh and new and tangy, a bit damp, with a bit of a bite.
She wandered to the end of the pier and looked across the water toward Alcatraz, which was not that far away, really, but the swim could kill you, either the 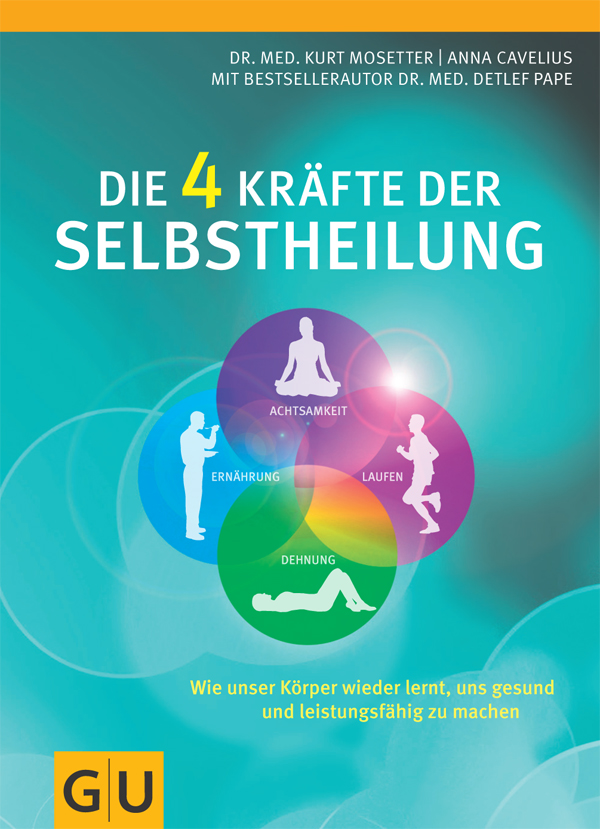 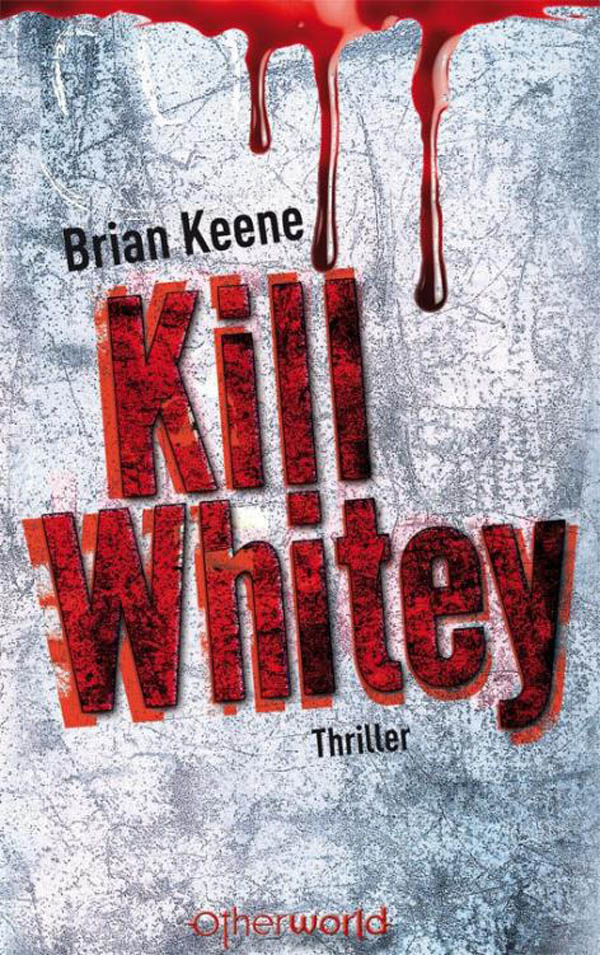 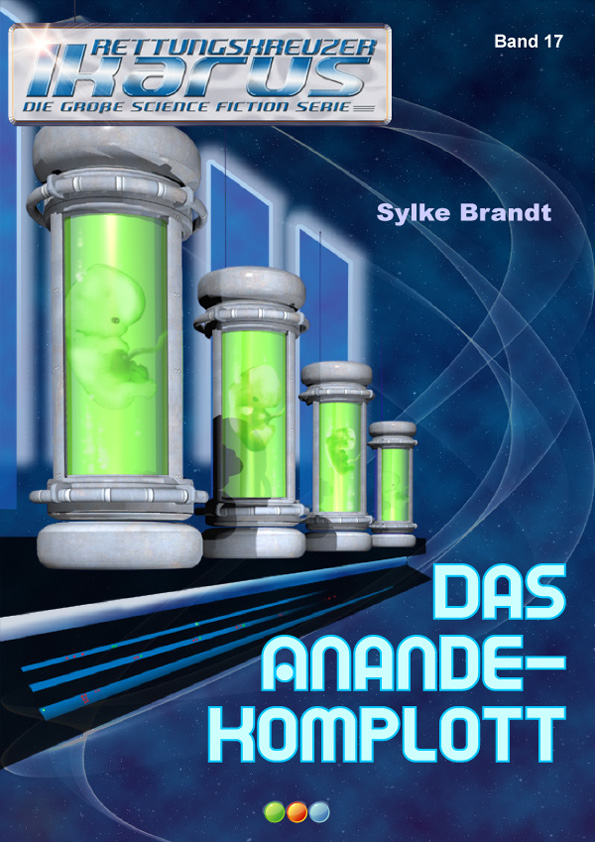