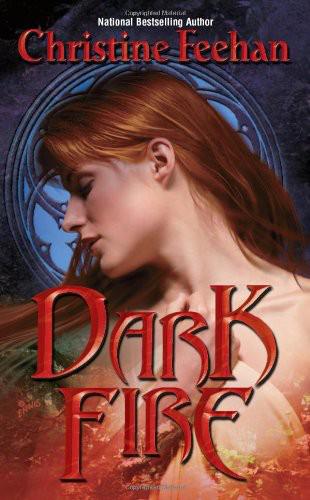 Chapter One
Flashlight and wrench in hand, she was crawling out from under the troupe's huge touring bus when he first caught sight of her. She was small, almost childlike. At first he was certain she was, at most, a teenager, dressed in baggy overalls, her wealth of red-gold hair pulled back into a ponytail. Her face was grimy, smudged with oil and dirt. Then she turned slightly, and he could see high, firm breasts thrusting against the thin cotton top beneath the bib of her overalls.
Darius stared at her, entranced. Even in the night her red hair gleamed like flames. That he could tell her hair was red stunned him. Dark, predatory, immortal Carpathian male that he was, he had not seen colors, only black and white, in more centuries than he could count. He had not disclosed that information, his accompanying loss of emotion, to his younger sister, Desari, who remained, as she had for eons, sweet and compassionate and everything good that female Carpathians were. Everything that he was not. Desari depended on him, as did the others in their troupe, and he did not wish to distress her with the knowledge of how close he was to either facing the dawn-and his own destruction-or turning vampire, undead instead of immortal.
That this little unfamiliar woman in baggy overalls had captured his attention was shocking to him. But she had a sway to her hips that sent a deep need jolting hard within him. He caught his breath and followed her from a distance as she moved around the touring bus to disappear from his sight.
"You must be tired, Rusti. You've been working all day!" Desari called out.
Darius couldn't see Desari, but, as always, he was able to hear his sister's voice, a blend of musical notes that could turn heads and influence all living things.
"Grab some juice out of the fridge in the trailer, and relax for a few minutes. You can't fix everything in one day," she continued.
"Just another couple of hours and I'll have this up and running," the little redhead answered. Her soft, husky voice touched Darius in the very core of his being and sent blood surging hotly through his veins.
He stood still, transfixed by the unexpected sensation.
"I insist, Rusti," Desari said gently.
Darius knew that tone, the one that ensured she got her way. "Please. You have the job as our Generated by ABC Amber LIT Conv erter, http://www.processtext.com/abclit.html
mechanic. It's obvious that you're exactly what we need. So knock off for the night, will you? Watching you work so hard makes me feel like a slave-driver."
Darius sauntered slowly around the motor home toward the small, red-haired woman and his sister.
Beside tall, slender, elegant Desari, the petite female mechanic he had not yet met looked like a scruffy child, yet he couldn't take his eyes from her. She laughed throatily, tightening his body to an aching heaviness. Even from a distance he could see that her eyes were a brilliant green, large and heavily lashed, her face a perfect oval, with high cheekbones and a wide, lush mouth just begging to be kissed.
Before he could hear her, she disappeared again, walking beside his sister around the back of the broken-down touring bus to the rear door. Darius simply stood there, frozen to the spot in the darkness.
Night creatures were stirring to life, and Darius allowed his gaze to wander the campsite, noting the various colors around him. Vivid greens, yellows, and blues. He could see the silver of the bus, the blue lettering on the side. The little sports car nearby was fire-engine red. The trail bikes secured to the bus were yellow. The leaves on the trees were bright green, veined with darker hues.
Darius inhaled sharply, pointedly drinking in the stranger's scent so that he could always find her, even in a crowd, always know where she was. Strangely, she made him feel as if he wasn't so alone anymore.
He hadn't even met her yet, but simply knowing she was in the world made it seem a completely different place. No, Darius had not told his sister how bleak and empty his life had been or how dangerous he had become, but his gaze, when it rested on the redhead, had been hot and possessive, and something fierce and primitive within him had raised its head and roared for release.
Desari came striding back around the bus alone. "Darius, I did not know you had risen. You are so secretive these days." Her large black eyes scanned him speculatively. "What is it? You look…" She hesitated.
Dangerous . The unsaid word 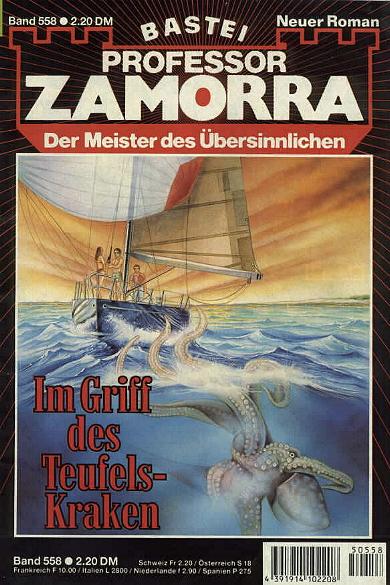 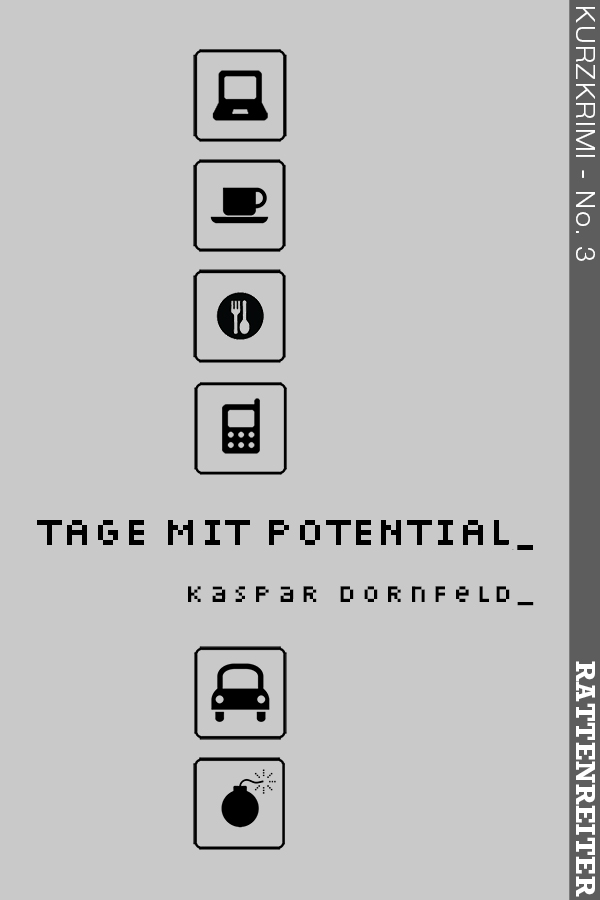 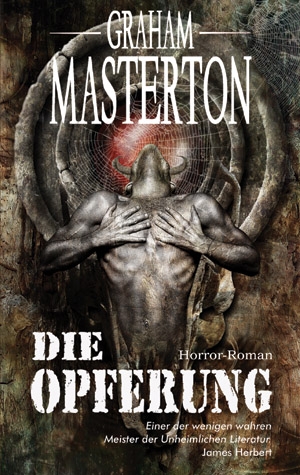 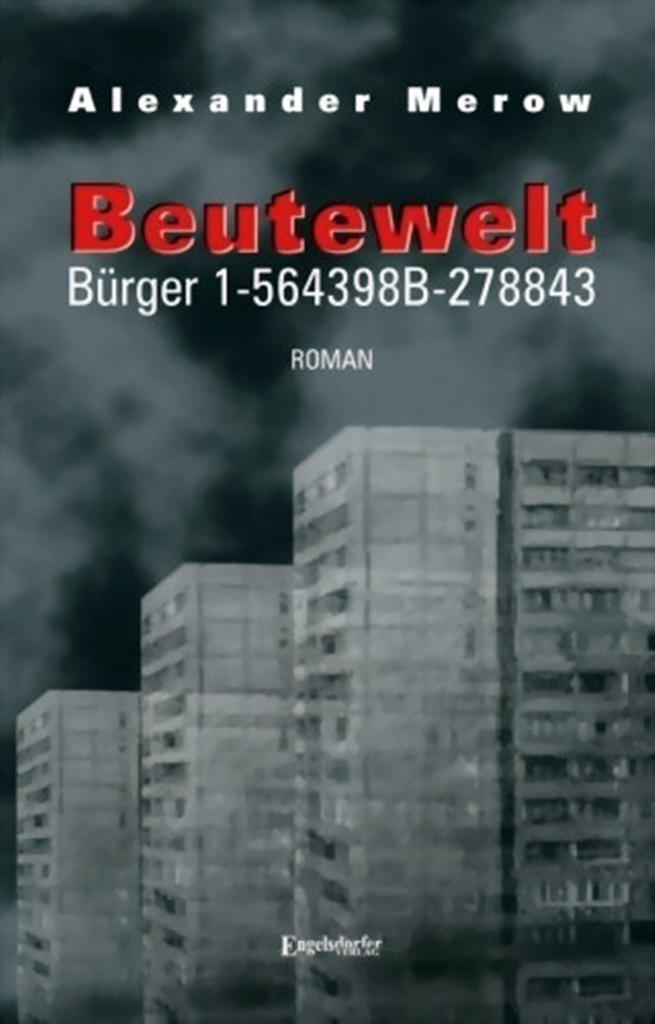 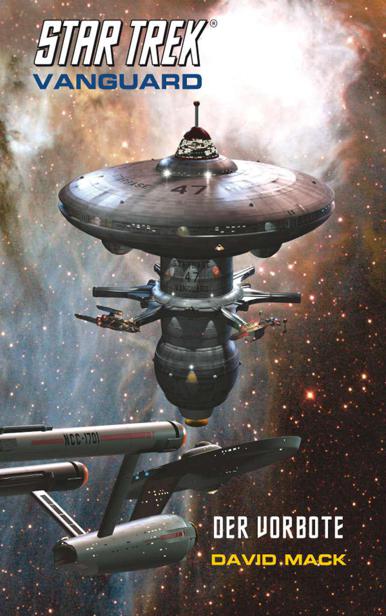 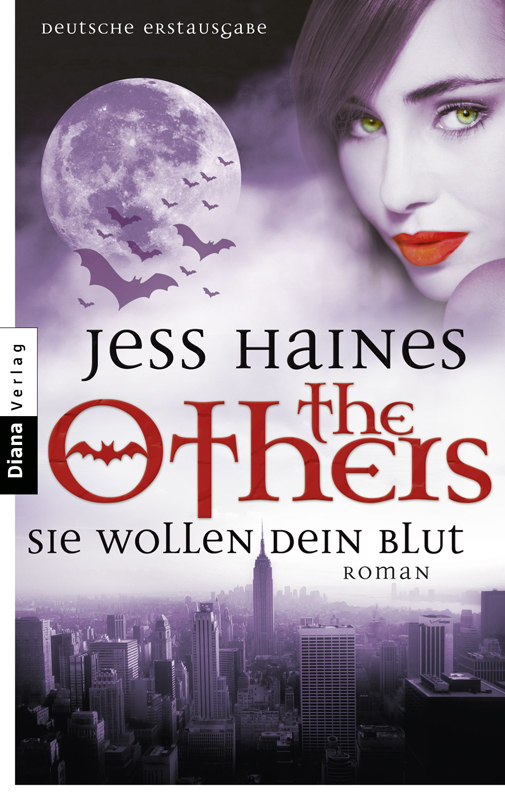 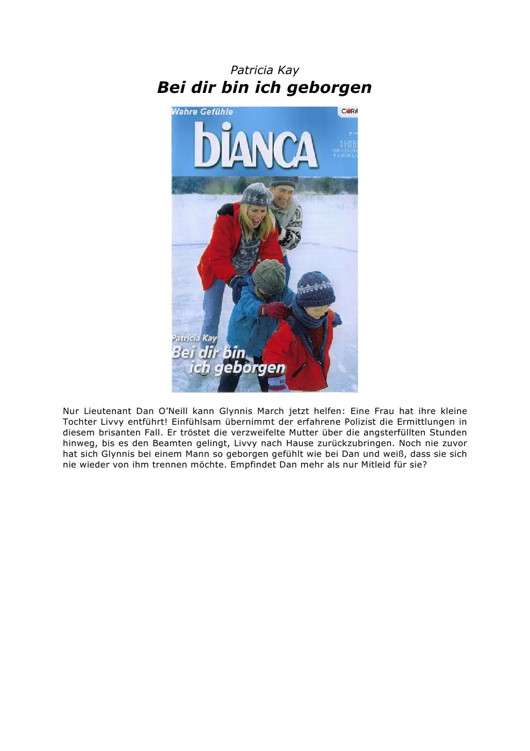