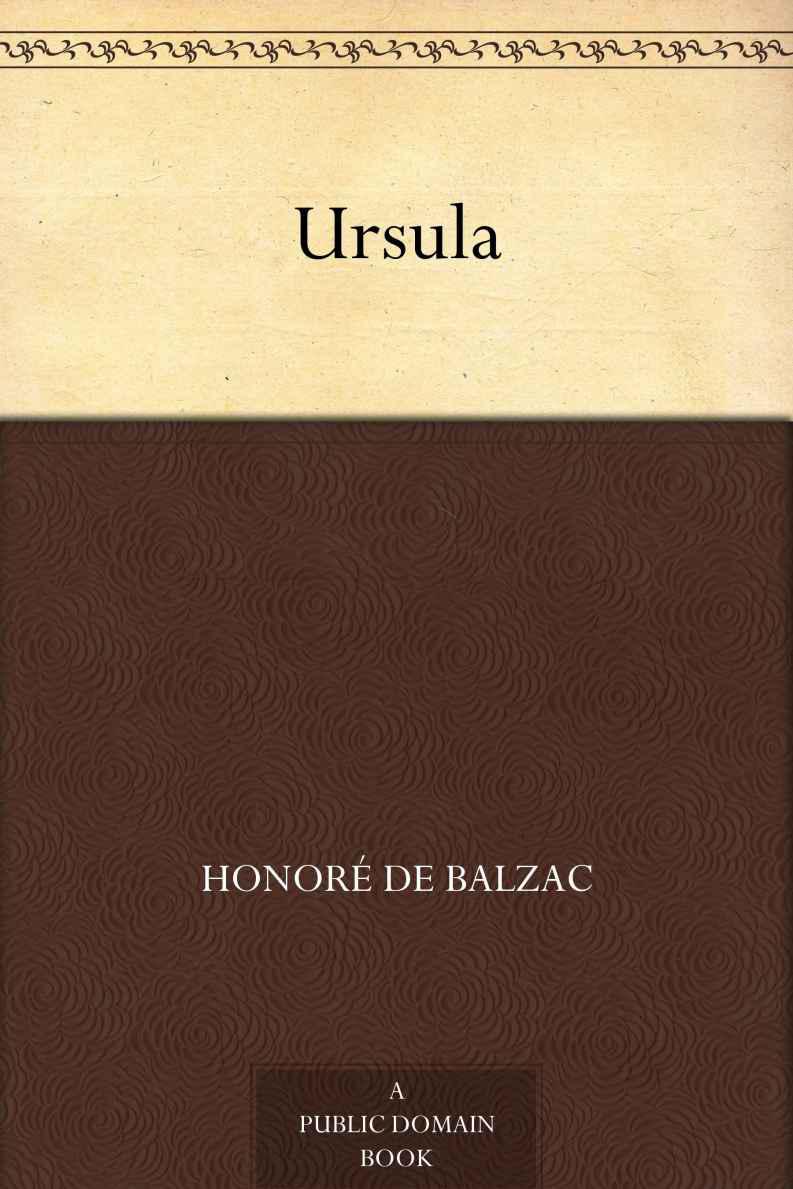 CHAPTER I. THE FRIGHTENED HEIRS
Entering Nemours by the road to Paris, we cross the canal du Loing, the steep banks of which serve the double purpose of ramparts to the fields and of picturesque promenades for the inhabitants of that pretty little town. Since 1830 several houses had unfortunately been built on the farther side of the bridge. If this sort of suburb increases, the place will lose its present aspect of graceful originality.
In 1829, however, both sides of the road were clear, and the master of the post route, a tall, stout man about sixty years of age, sitting one fine autumn morning at the highest part of the bridge, could take in at a glance the whole of what is called in his business a "ruban de queue." The month of September was displaying its treasures; the atmosphere glowed above the grass and the pebbles; no cloud dimmed the blue of the sky, the purity of which in all parts, even close to the horizon, showed the extreme rarefaction of the air. So Minoret-Levrault (for that was the post master's name) was obliged to shade his eyes with one hand to keep them from being dazzled. With the air of a man who was tired of waiting, he looked first to the charming meadows which lay to the right of the road where the aftermath was springing up, then to the hill-slopes covered with copses which extend, on the left, from Nemours to Bouron. He could hear in the valley of the Loing, where the sounds on the road were echoed back from the hills, the trot of his own horses and the crack of his postilion's whip.
None but a post master could feel impatient within sight of such meadows, filled with cattle worthy of Paul Potter and glowing beneath a Raffaelle sky, and beside a canal shaded with trees after Hobbema. Whoever knows Nemours knows that nature is there as beautiful as art, whose mission is to spiritualize it; there, the landscape has ideas and creates thought. But, on catching sight of Minoret-Levrault an artist would very likely have left the view to sketch the man, so original was his in his native commonness. Unite in a human being all the conditions of the brute and you have a Caliban, who is certainly a great thing. Wherever form rules, sentiment disappears. The post master, a living proof of that axiom, presented a physiognomy in which an observer could with difficulty trace, beneath the vivid carnation of its coarsely developed flesh, the semblance of a soul. His cap of blue cloth, with a small peak, and sides fluted like a melon, outlined a head of vast dimensions, showing that Gall's science has not yet produced its chapter of exceptions. The gray and rather shiny hair which appeared below the cap showed that other causes than mental toil or grief had whitened it. Large ears stood out from the head, their edges scarred with the eruptions of his over-abundant blood, which seemed ready to gush at the least exertion. His skin was crimson under an outside layer of brown, due to the habit of standing in the sun. The roving gray eyes, deep-sunken, and hidden by bushy black brows, were like those of the Kalmucks who entered France in 1815; if they ever sparkled it was only under the influence of a covetous thought. His broad pug nose was flattened at the base. Thick lips, in keeping with a repulsive double chin, the beard of which, rarely cleaned more than once a week, was encircled with a dirty silk handkerchief twisted to a cord; a short neck, rolling in fat, and heavy cheeks completed the characteristics of brute force which sculptors give to their caryatids. Minoret-Levrault was like those statues, with this difference, that whereas they supported an edifice, he had more than he could well do to support himself. You will meet many such Atlases in the world. The man's torso was a block; it was like that of a bull standing on his hind-legs. His vigorous arms ended in a pair of thick, hard hands, broad and strong and well able to handle whip, reins, and pitchfork; hands which his postilions never attempted to trifle with. The enormous stomach of this giant rested on thighs which were as large as the body of an ordinary adult, and feet like those of an elephant. Anger was a rare thing with him, but it was terrible, apoplectic, when it did burst forth. Though violent and quite incapable of reflection, the man had never done anything that justified the sinister suggestions of his bodily presence. To all those who felt afraid of him his postilions would reply, "Oh! he's not bad."
The master of Nemours, 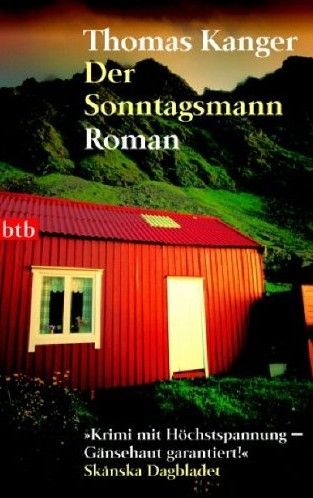 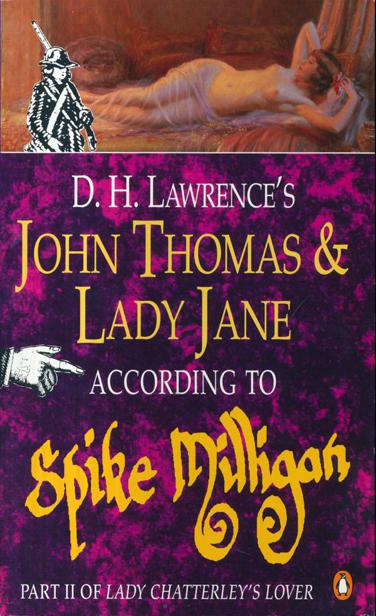 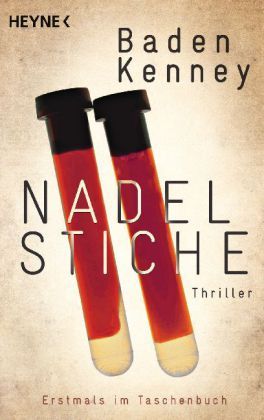 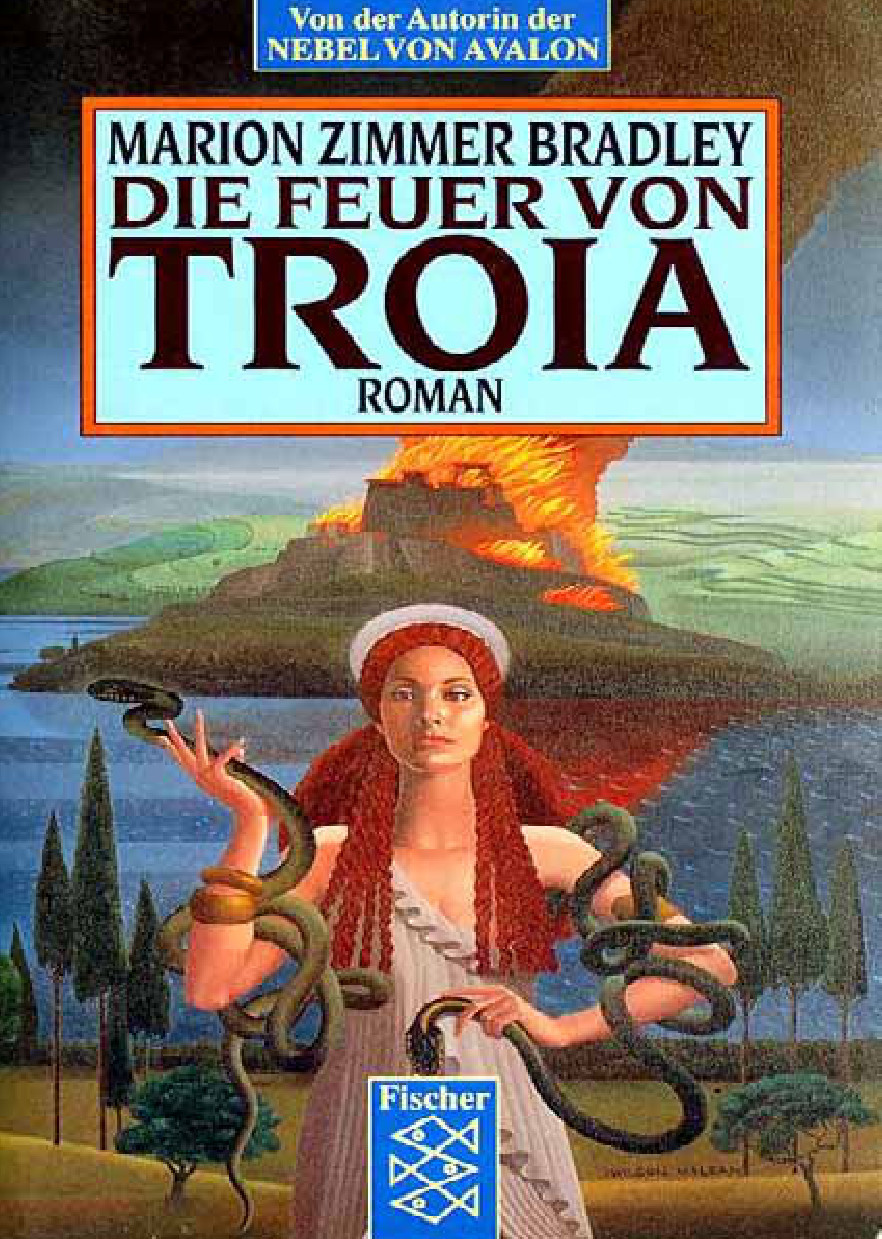 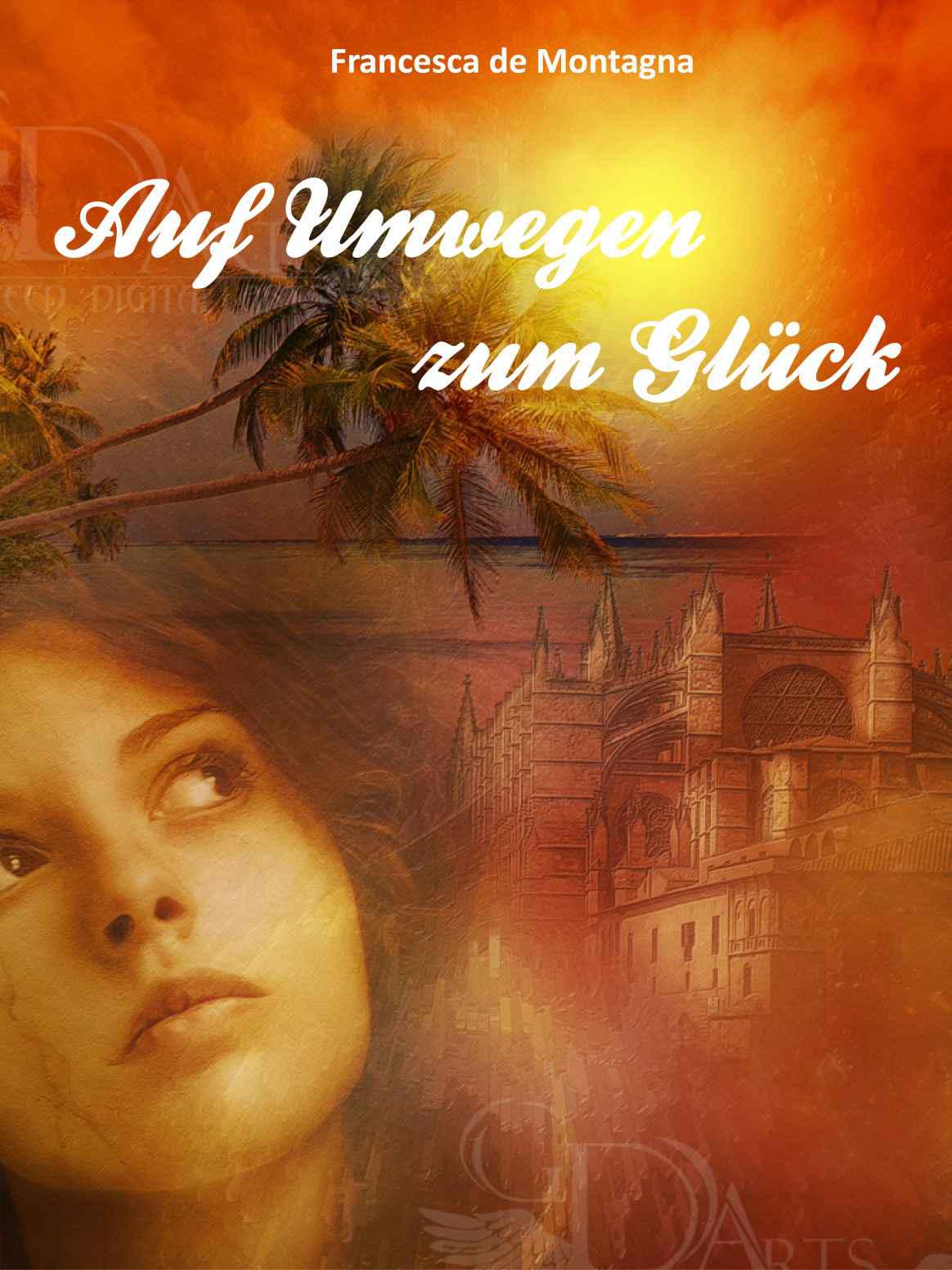 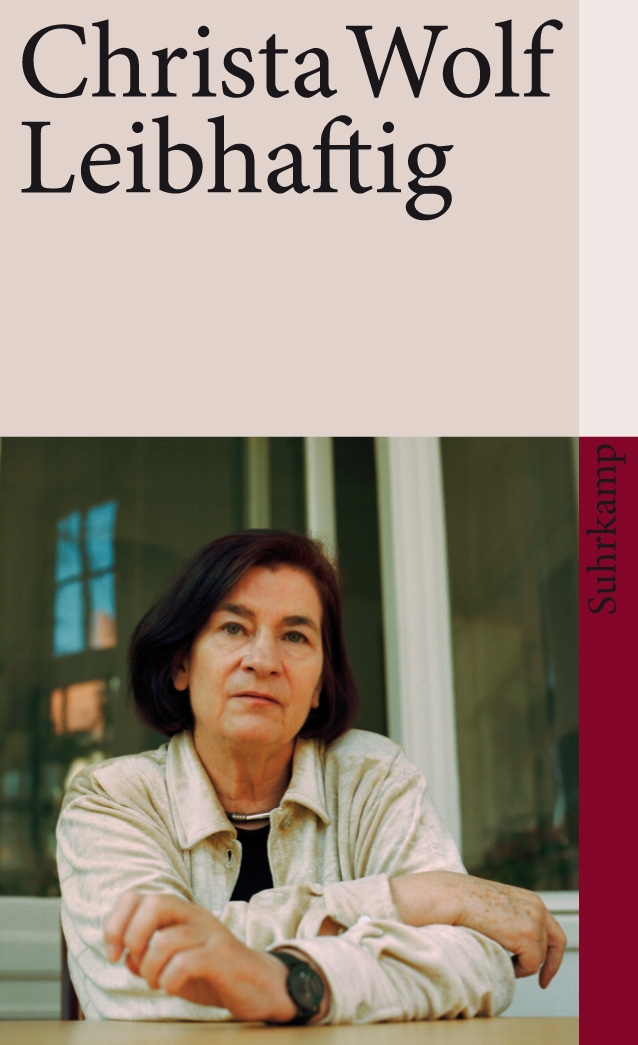 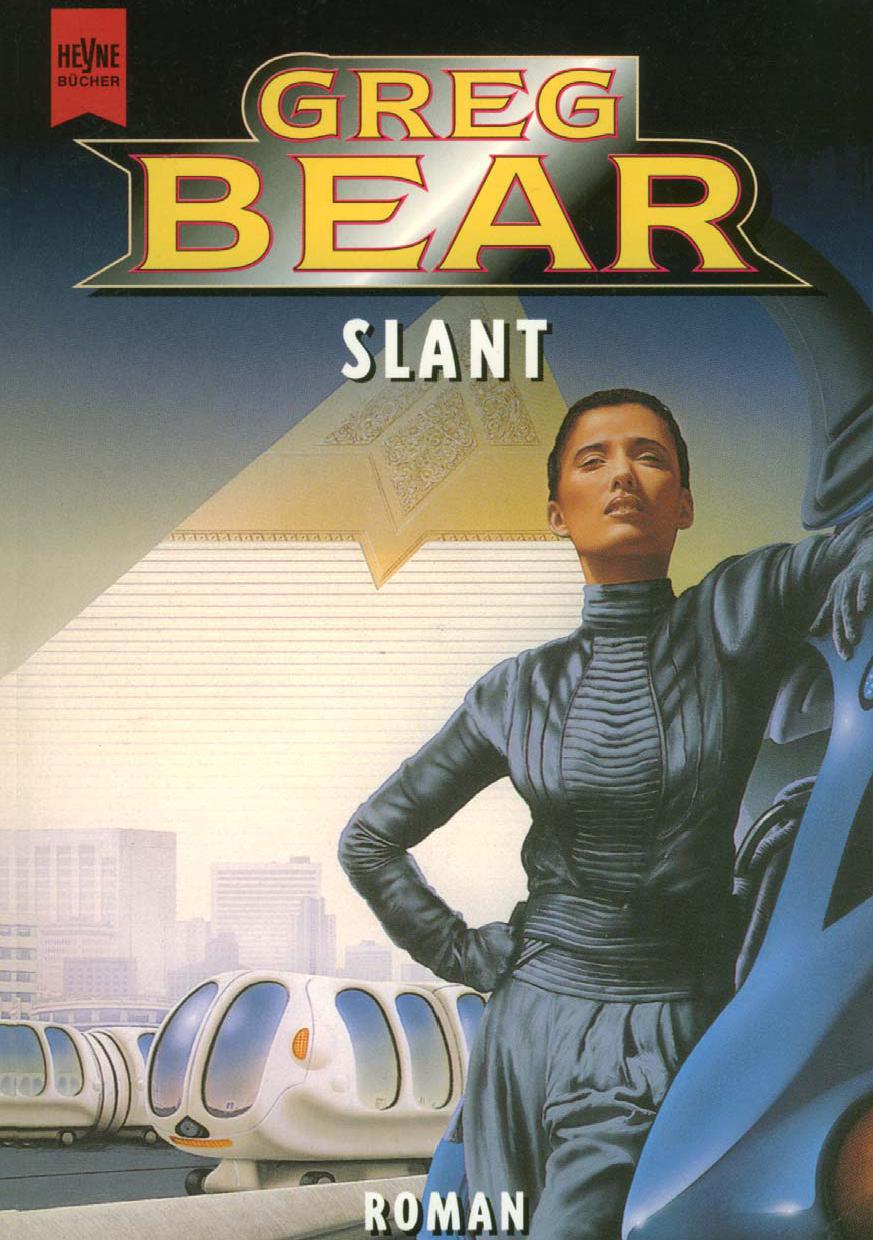