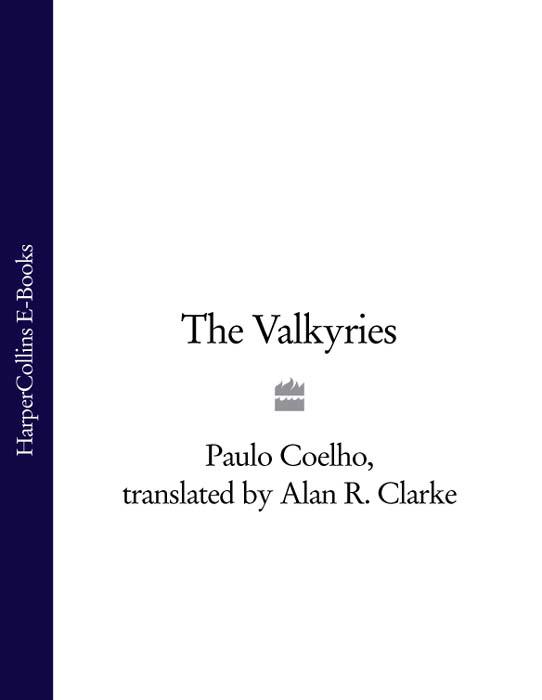 “Something that is of great importance to me?” J. thought for a few moments before responding. “Magic.”
“No, something else,” Paulo insisted.
“Women,” J. said. “Magic and women.” Paulo laughed.
“They’re important to me, too,” he said. “Although marriage has slowed me down a bit.”
It was J.’s turn to laugh.
“A bit,” he said. “Just a bit.”
Paulo filled his master’s glass with wine. It had been four months since they had seen each other, and this was a quite special night. Paulo wanted to talk for a while longer, build the suspense, before giving J. the package he had brought.
“I used to imagine the great masters as people who were far removed from the world,” he said to J. “If you had answered me that way a few years ago, I think I would have abandoned my apprenticeship.”
“You should have done that,” J. said, sipping at his wine. “And I would have found a beautiful woman disciple to take your place.”
They drank the entire bottle of wine as they sat talking in the restaurant located on the top floor of J.’s hotel. They spoke of work, magic, and women. J. was euphoric about the huge contract he had just negotiated for the Dutch multinational for which he worked. And Paulo was excited about the package he had brought with him.
“Let’s have another bottle,” Paulo said.
“In honor of what?”
“Your coming to Rio de Janeiro … The beautiful view from the window over there … And the present I’ve brought you.”
J. looked out the window to see Copacabana beach sparkling below. “The view deserves a toast,” he said, signaling to the waiter.
When they were halfway through the second bottle, Paulo placed the package on the table.
Looking at J., he said, “If you were to ask me what is important to me, I would say: my master. It was he who taught me to understand that love is the only thing that never fails. He who had the patience to lead me along the intricate paths of magic. He who had the courage and dignity, despite his powers, to present himself always as a person with some doubts and with certain weaknesses. He whohelped me to understand the forces that can transform our lives.”
“We’ve had a lot of wine,” J. said. “I don’t want to get serious.”
“I’m not talking about serious things. I’m talking about joyful things. I’m talking about love.”
He pushed the package to J.’s side of the table. “Open it.”
“What is this?”
“A way of saying thank you. And of passing on to others all the love you taught me.”
J. opened the package. It contained almost two hundred typed pages, on the first of which was written “
The Alchemist
.”
Paulo’s eyes were gleaming.
“It’s a new book,” he said. “Look at the next page.”
There was an inscription written in longhand: “For J., the alchemist who knows and uses the secrets of the Great Work.”
Paulo had anxiously awaited this moment. He had been able to keep completely secret the fact that he was writing a new book, even though he knew that J. had really liked his previous book.
“This is the original manuscript,” Paulo continued. “I’d like you to read it before I send it to the publisher.”
He tried to read the expression in his master’s eyes, but they were impenetrable.
“I have meetings all day tomorrow,” J. said, “so I’ll be able to read it only at night. Let’s have lunch two days from now.”
Paulo had been expecting a different reaction. He thought that J. would be happy, and moved by the inscription.
“Let’s do that,” said Paulo, hiding his disappointment. “I’ll be back in two days.”
J. called for the check. They walked silently to the elevator. J. pushed the button for the eleventh floor.
When the elevator stopped at his floor, J. pushed the Emergency button to hold the door open. Then he approached Paulo and said, “May the Lamb of God protect you,” making a sign on the forehead of his disciple.
Paulo embraced his master and said good night. Resetting the button, J. stepped out of the elevator.
“Why didn’t you make copies of the original?” he asked, as the door began to close.
“In order to give God the chance to make it disappear, if that was his will.”
“Wise decision,” Paulo heard J. say as the door closed. “I hope that the literary critics never discover where it is.”
They met two days later, at the same restaurant.
J. began, “There are certain secrets of
Vom Netzwerk: 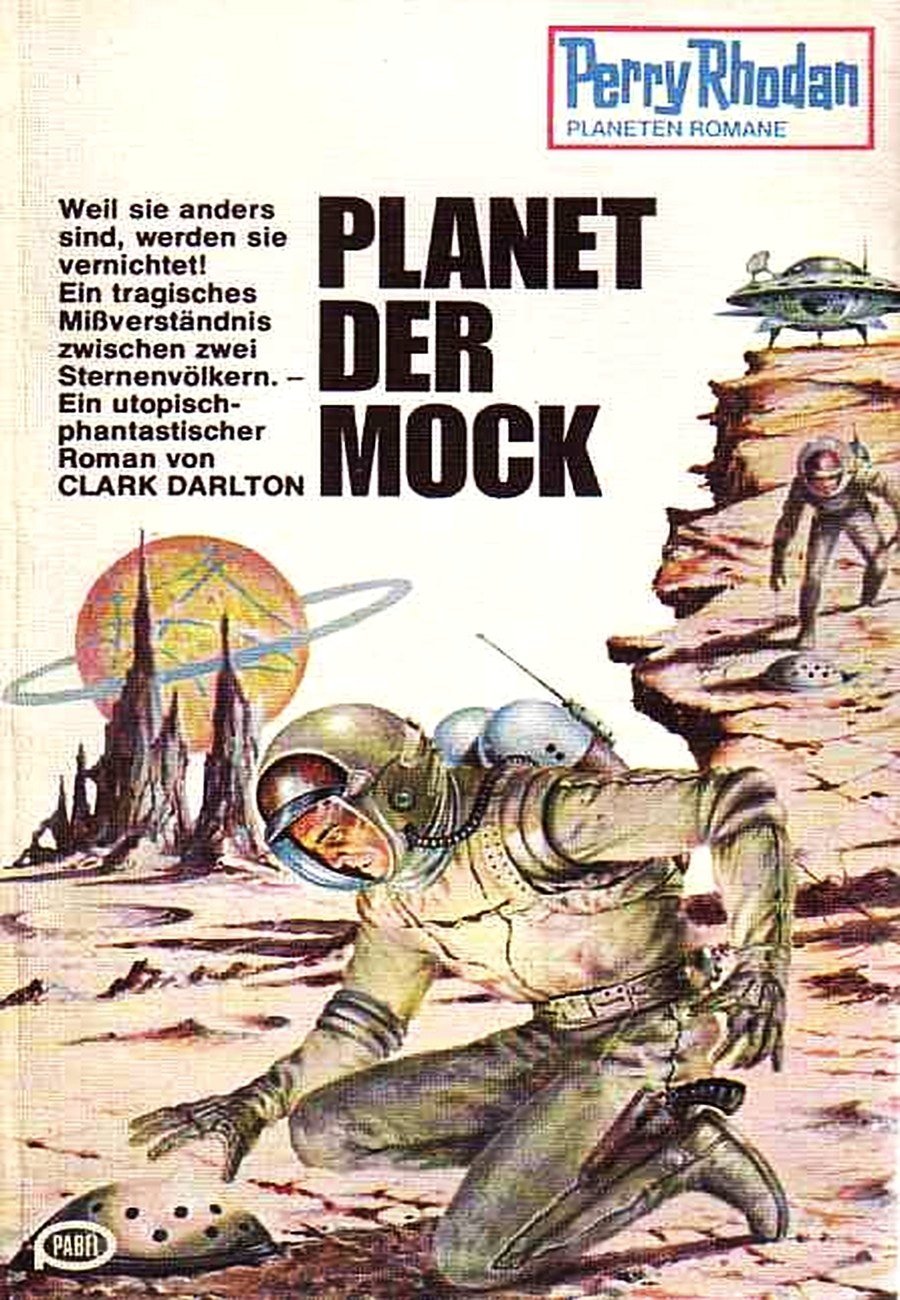 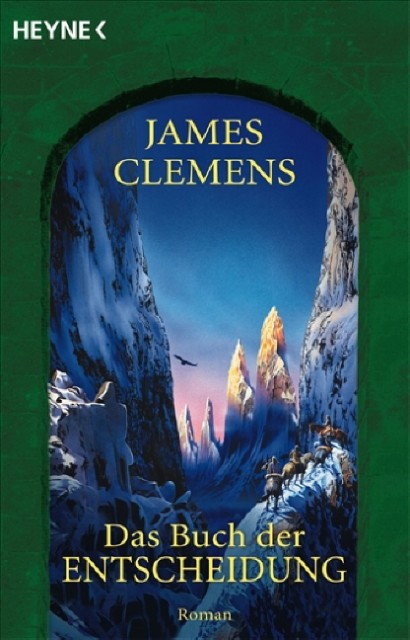 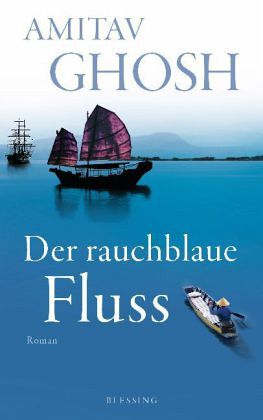 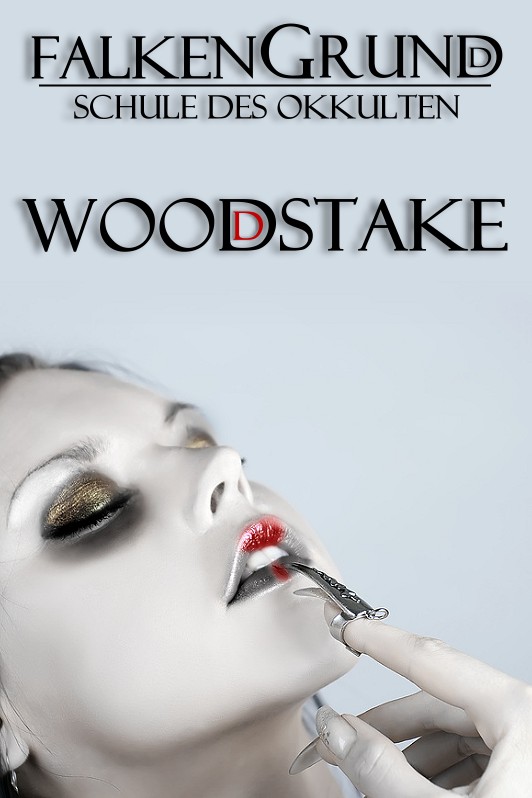 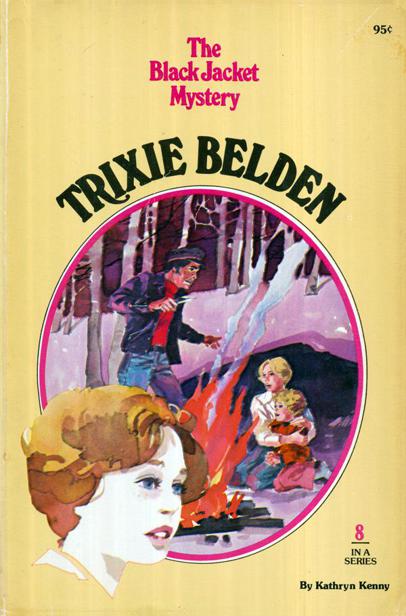 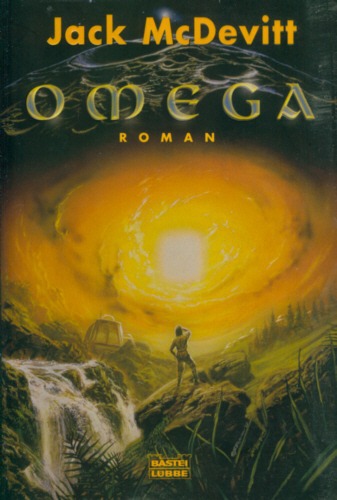 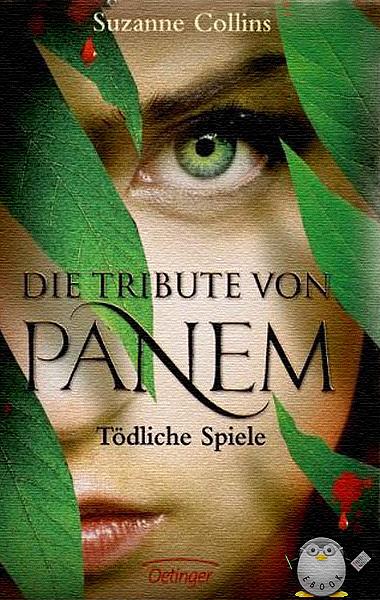 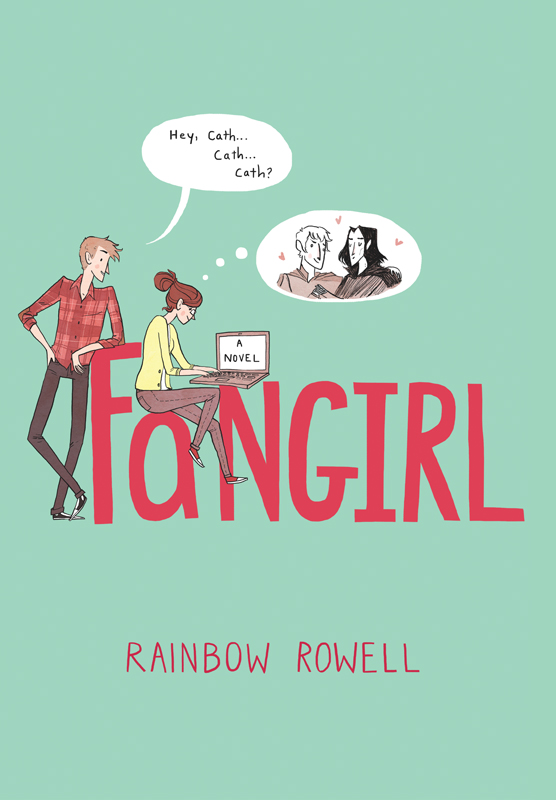