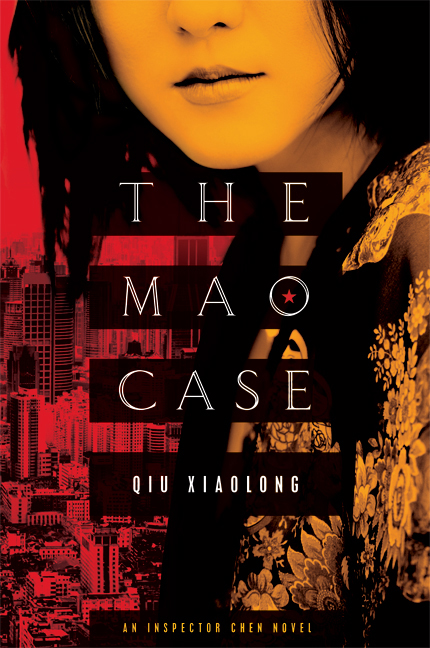 ONE
CHIEF INSPECTOR CHEN CAO was in no mood to speak at the political studies meeting of the Shanghai Police Bureau’s Party committee.
His mood was due to the topic of the day — the urgency of building spiritual civilization in China. “Spiritual civilization”
was a political catchphrase much emphasized in the Party newspapers starting in the mid-nineties.
People’s Daily
had another editorial on the subject just that morning. In the same issue, however, yet another high-ranking Party official
was exposed in a corruption scandal.
So where could the “spiritual civilization” come from? Surely, it wasn’t something that could be pulled out of thin air like
a rabbit out of a magician’s hat. Still, Chen had to sit, stiff and serious, at the middle of the conference room table, nodding
like a robot, while others talked.
You cannot connect nothing to nothing with broken fingernails…
Whether this bleak image came from a poem he had read long ago, while lying in the sun on some beach, was a detail he couldn’t
recall.
In spite of the Party’s propaganda, materialism was sweeping over
China. It was a well-known joke that the old political slogan “Look to the future” had become an even more popular maxim,
“Look to the money,” for in Chinese, both “future” and “money” are pronounced as
qian
, exactly the same. But that wasn’t a joke, not exactly. So where would the “spiritual civilization” come from?
“Nowadays, people look at nothing but their own feet,” Party Secretary Li Guohua, the top Party boss in the bureau, spoke,
gravely, his heavy eye bags trembling in the afternoon light. “We have to reemphasize the glorious tradition of our Party.
We have to rebuild the Communist value system. We have to reeducate people…”
Were people to blame for this? Chen lit a cigarette, rubbing the ridge of his nose with his forefinger and middle finger.
After all the political movements under Mao, after the Cultural Revolution, after the eventful summer of 1989, after the numerous
corruption cases within the Party system —
“People care for nothing but money,” Inspector Liao, the head of the homicide squad, chipped in loudly. “Let me give you an
example. I went to a restaurant last week. An old Hunan restaurant that has been in business for many years, but all of a
sudden, it’s a Mao restaurant. There are pictures of Mao, and of his bewitching personal secretaries, posted all over the
walls. The menu is full of special dishes that were supposedly favorites of Mao. And so-called Xiang Sister Waitresses, clad
in
dudou
-style bodices with Mao quotations printed on them, strutted around like hookers. The restaurant is shamelessly capitalizing
on Mao, who would die from shock if he were resurrected today.”
“And there’s the joke,” Detective Jiang said, “about Mao walking into Tiananmen Square, where a shrewd businessman used him
as an instant picture model for tourists, making tons of money. A crying shame —”
“Leave Mao alone,” Party Secretary Li cut in angrily.
A crying shame or not, a joke at the expense of Mao remained a political taboo, Chen observed, pulling over the ashtray.
Still, the joke was a vivid illustration of present-day society. Mao had turned into a profitable brand name.
Retribution or karma
? Chen mused, watching the
smoke rings spiral up in the conference room, when he became aware of Li’s fidgeting beside him. He had to say something.
“Economic basis and ideological superstructure.” Chen managed to come out with a couple of Marxist terms he had learned in
his college years, but then he checked himself. According to Marx, there is a corresponding relation between the ideological
superstructure and the economic basis. What marked the present-day “socialism of Chinese characteristics” was, however, the
very incongruity between the two. With the market economy totally capitalistic — and at the “primitive accumulation stage,”
to use another Marxist phrase — what kind of a communist superstructure or spiritual civilization could be expected?
Still, he’d better think of something fast. It was expected of him — not only as an “intellectual” having majored in English
before being assigned by the state to the police bureau, but also as a chief inspector, and an emerging Party cadre.
“Come on, Chief Inspector Chen, you’re not just a police officer, but a published poet too,” 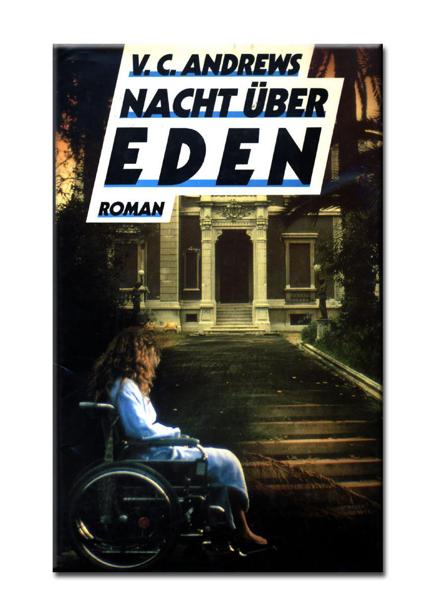 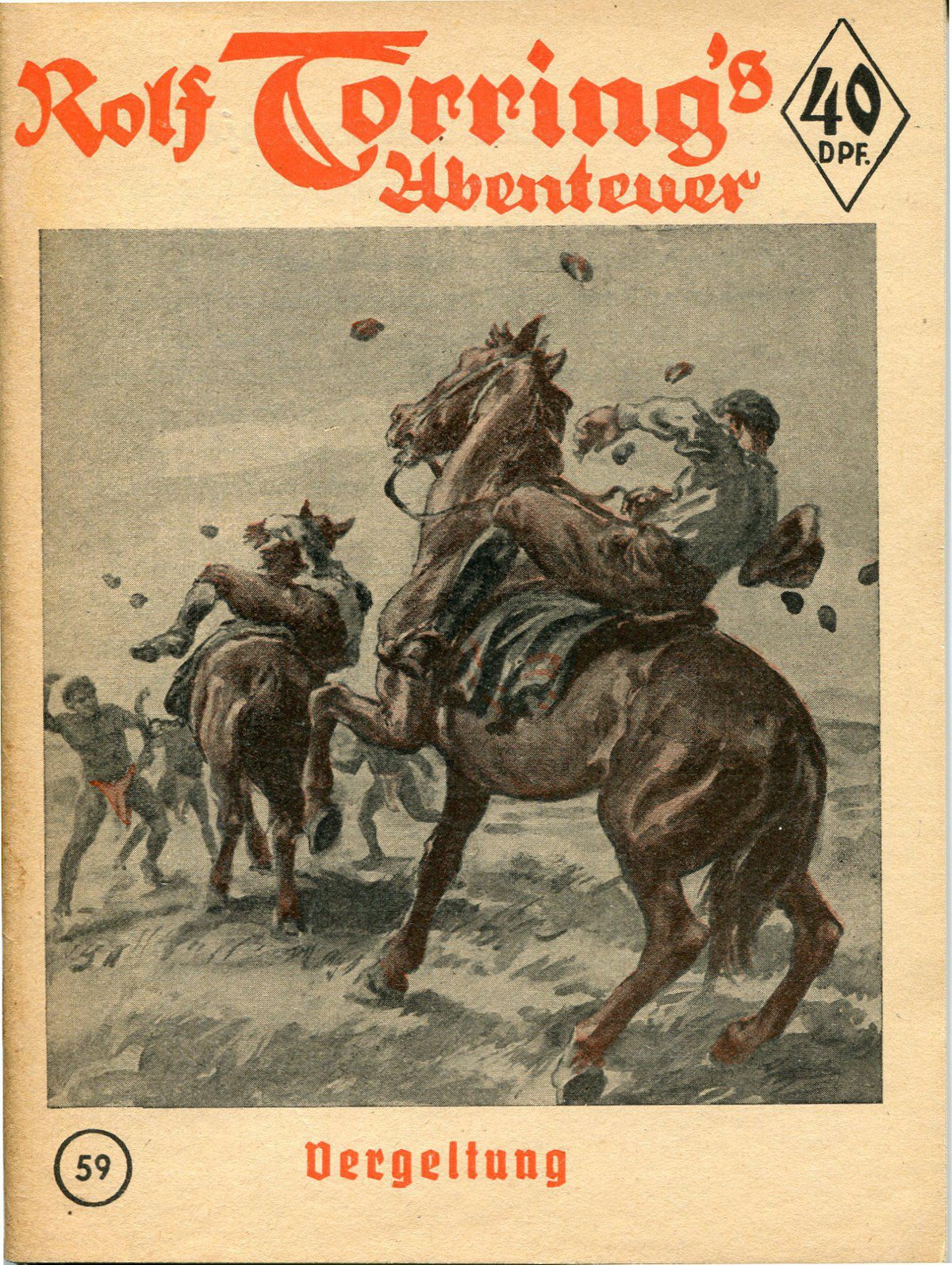 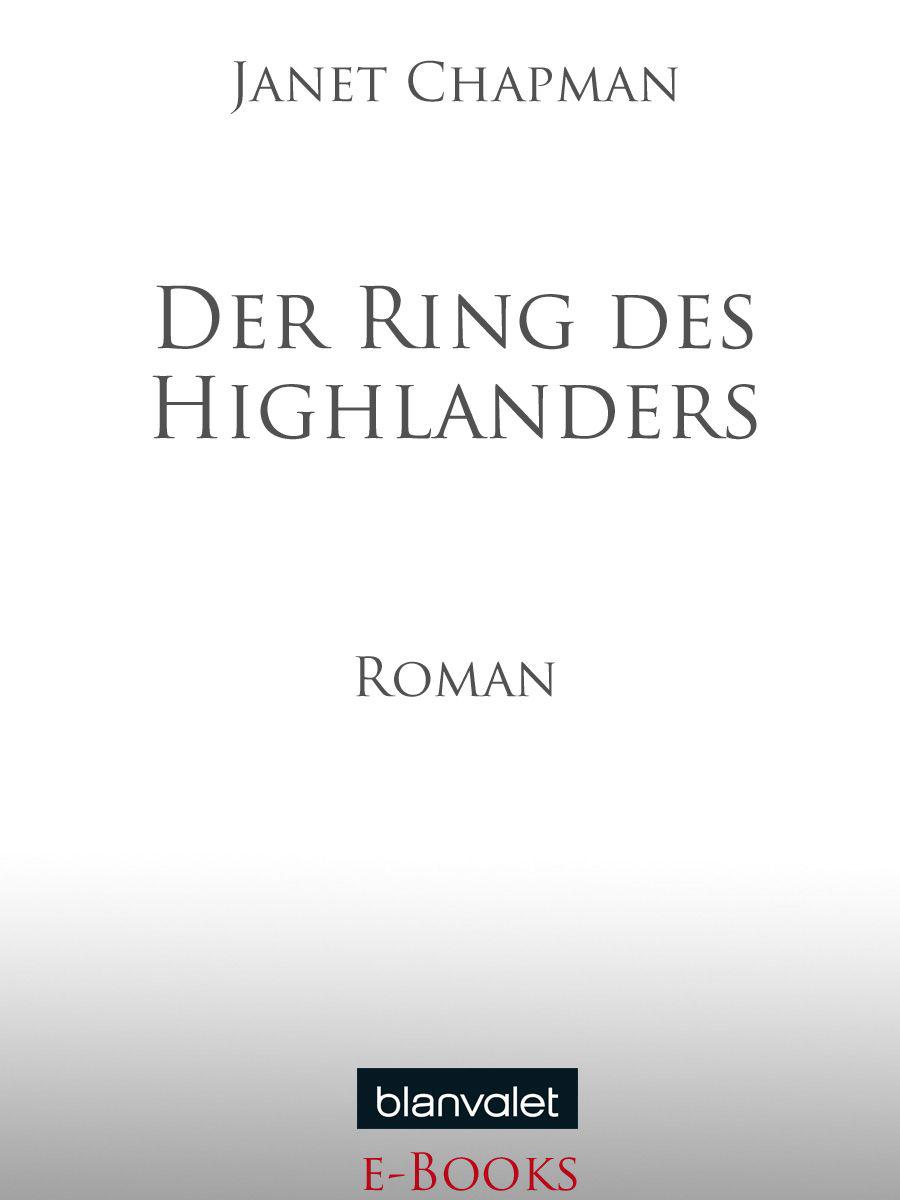 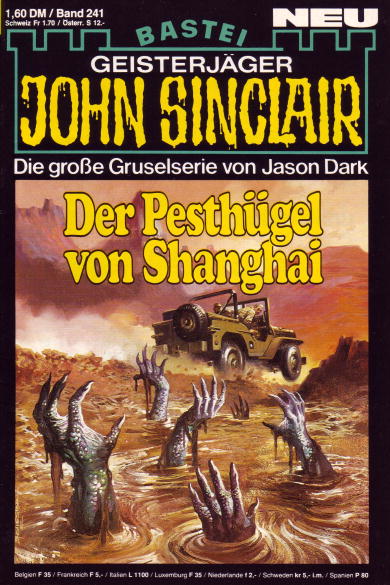 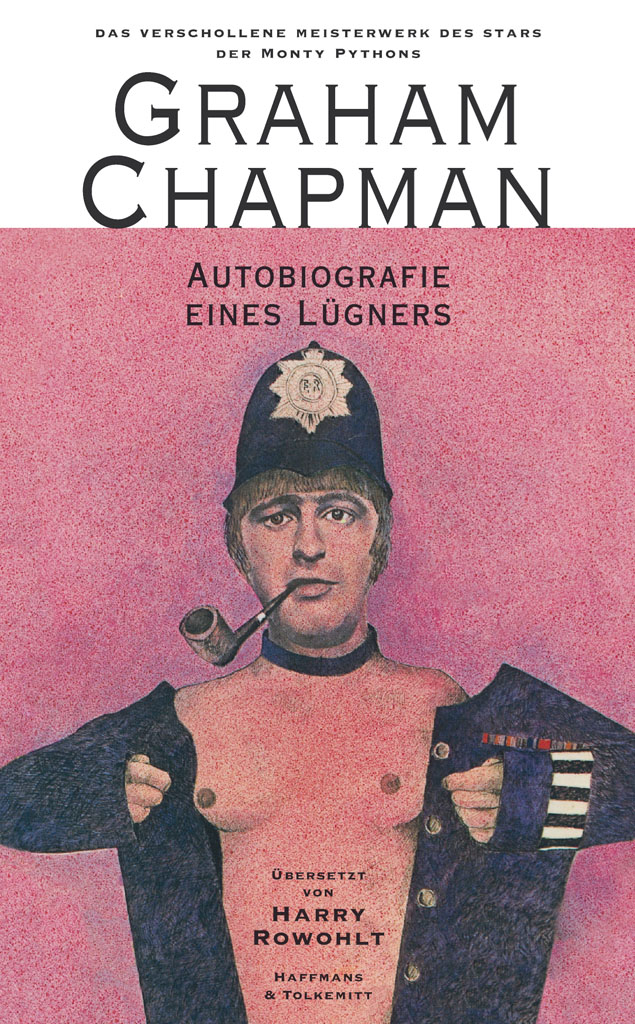 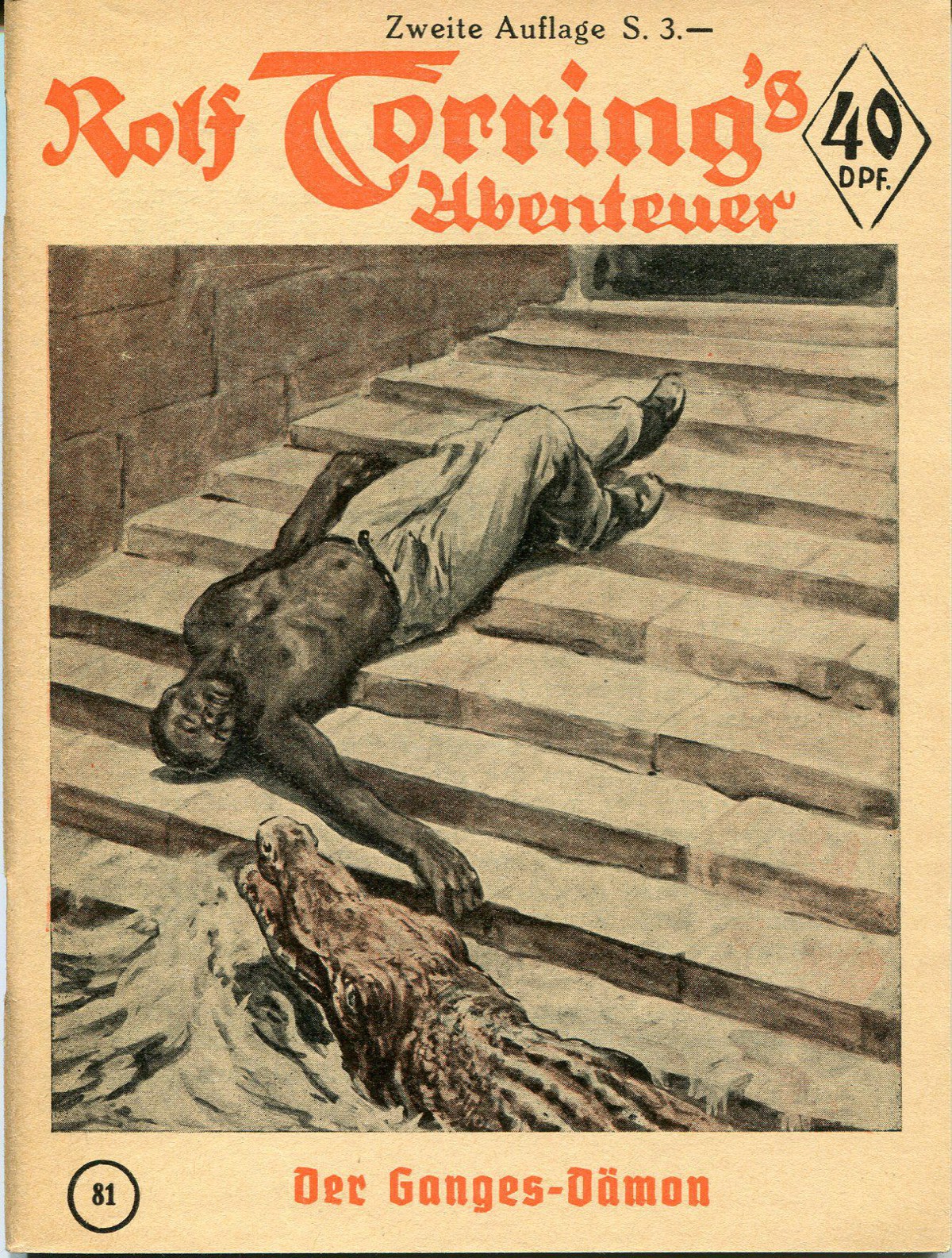 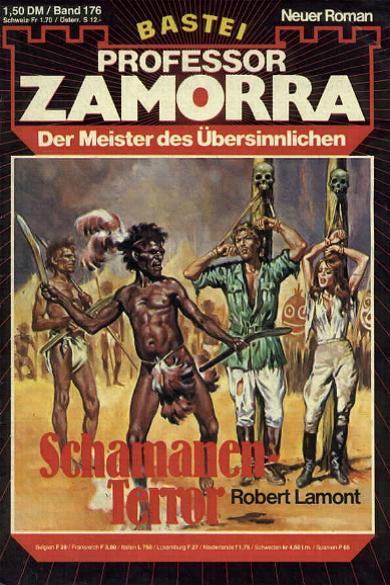