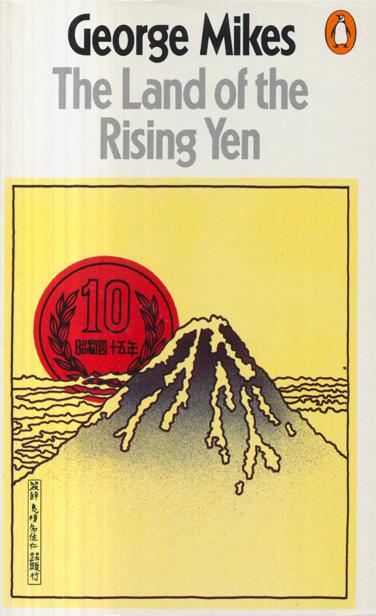 The Land od the Rising Yen

You’ll find me unchanged. And why
should I change since I have found the happiness that suits me? I have accepted
duplicity instead of being upset about it.
At times one wonders, doubting the
facts, even when one has discovered the secrets of the good life. To be sure,
my solution is not the ideal. But when you don’t like your own life, when you
know that you must change lives, you don’t have any choice — Albert Camus, The
Fall (translated by Justin O’Brien)

The world has a picture of Japan: men
and women in kimonos bowing to one another ceremoniously in the shade of
pagodas; voluptuous geisha-girls playing ancient stringed instruments,
interrupting their playing only in order to utter a few devastating repartees;
embarrassed small men and women, coming from flower-ceremonies and rushing, or
rather ambling, on to tea-ceremonies, giggling apologetically and hissing
furiously while disgruntled samurai commit harakiri in the
background.
Stereotyped images die hard and there
is always good reason for their existence. After all, American businessmen do
ride in massive automobiles, smoke gigantic cigars, engage frequently in
gun-battles with gangsters and when defeated jump on their fuming stallions to
gallop away into the infinite emptiness of the Wild West — usually to the
infinite emptiness of Los Angeles or San Francisco. The few Britons who are not
actually in the Coldstream Guards, sporting red tunics and bearskins and going
about their business (usually some royal occasion) on proud and fussy black
chargers, are all bowler-hatted stockbrokers, carrying rolled umbrellas,
taciturn, reserved and stiff-upper-lipped, getting out of their Rolls-Royces
every now and then to play cricket or plot the re-establishment of the Empire,
while their womenfolk in cart-wheel hats, decorated with immense flowers in
singularly bad taste, hold heated meetings demanding the re-introduction of
hanging or protesting against the maltreatment of British dogs in Japan.
These pictures may be caricatures,
but the trouble with caricatures is that they resemble the original much more
than we (if we are the original) care to admit. Besides, the stereotypes
represent permanence, something fixed and unalterable, and we stick to them
because we are all — even the most progressive, the most revolutionary among us
— extremely conservative; we all resent change because we know that while
change is life, change is also death, bringing our own inevitable extinction in
its wake. So we resent departures from the Japanese stereotype, we object to
the Japanese becoming a first-class industrial nation; and so do the Japanese
themselves, who nostalgically try to cling to their kimonos and keep bowing
with exquisite politeness before concluding multi-million-dollar deals in
computers or the building of automated electronics factories; and they always
go to geisha-houses to sign the contract.
The world, of course, suffered its
first shock about Japan as early as the Russo-Japanese War; but that event, at
the beginning of the century, had its legendary, romantic, David-and-Goliath
aspect. It was the victory of the insignificant pygmy over the tyrannical bully
whom it was a pleasure to see humbled, so Japan’s success fired people’s
imagination instead of frightening them (with the exception of the Kaiser who
developed his Yellow Peril theory). Besides, Japan atoned for this victory of
1905 with defeat forty years later, so all seemed well for a while.
But Japan’s victory of the G.N.P.
(gross national product — a phrase mentioned much more often in Japan nowadays than bushido was in another era) is a more serious matter than the victories
at Port Arthur, Mukden and Tsushima were. Japan has become (according to one
way of measuring it) the third industrial power in the world; and the race is
not yet over.
Different people react differently to
this ominous phenomenon. Some speak, contemptuously, of the fruits of defeat.
Defeat — as we shall see in greater detail — certainly had its beneficial
aspects; but it also meant starvation, atom-bombs, occupation, humiliation,
execution of two former Prime Ministers and some other leaders as war
criminals, and long years of horrible struggle and poverty, so it was no
unmitigated joy. It is not a fair view of history to state that these cunning
Japanese (and Germans), recognizing the dangers of victory, deceitfully
engineered their own defeat 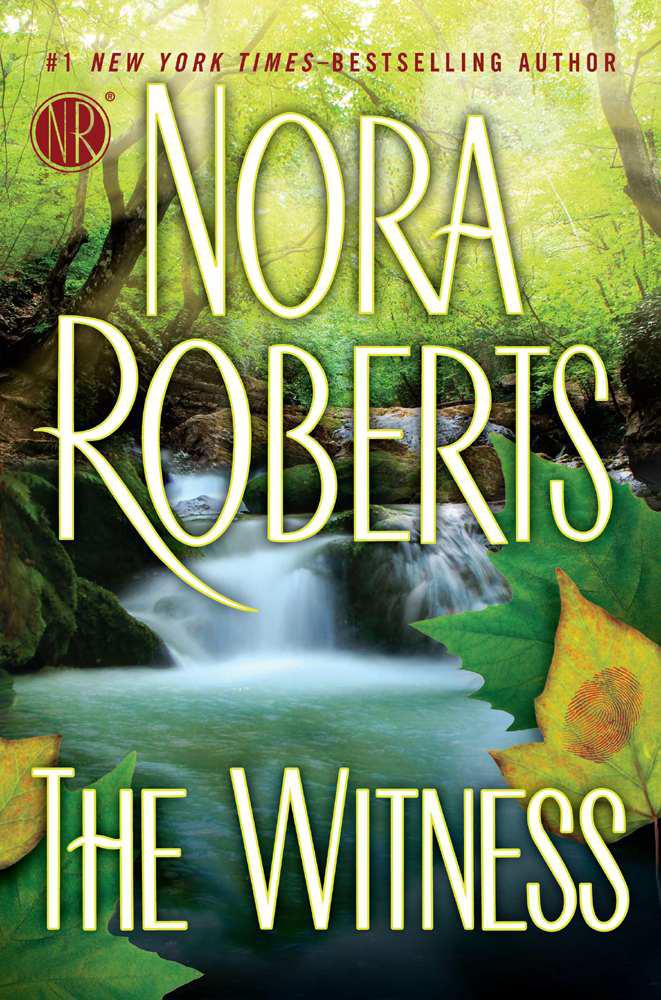 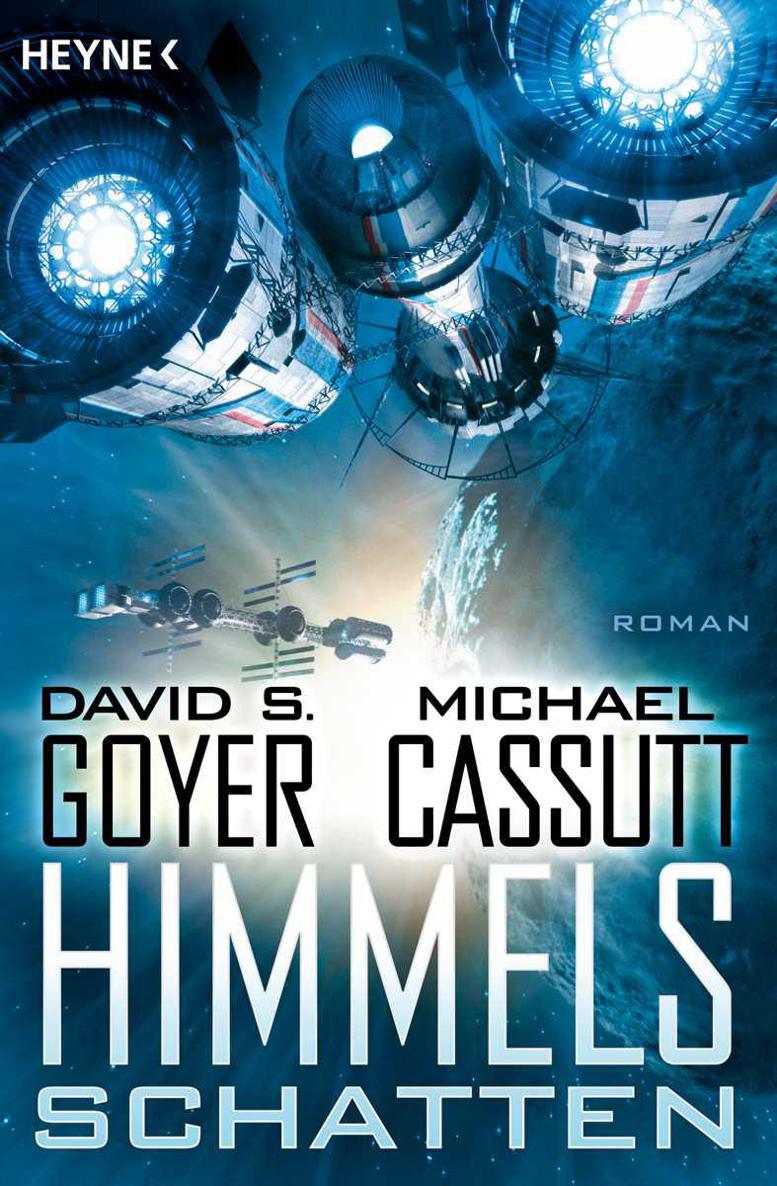 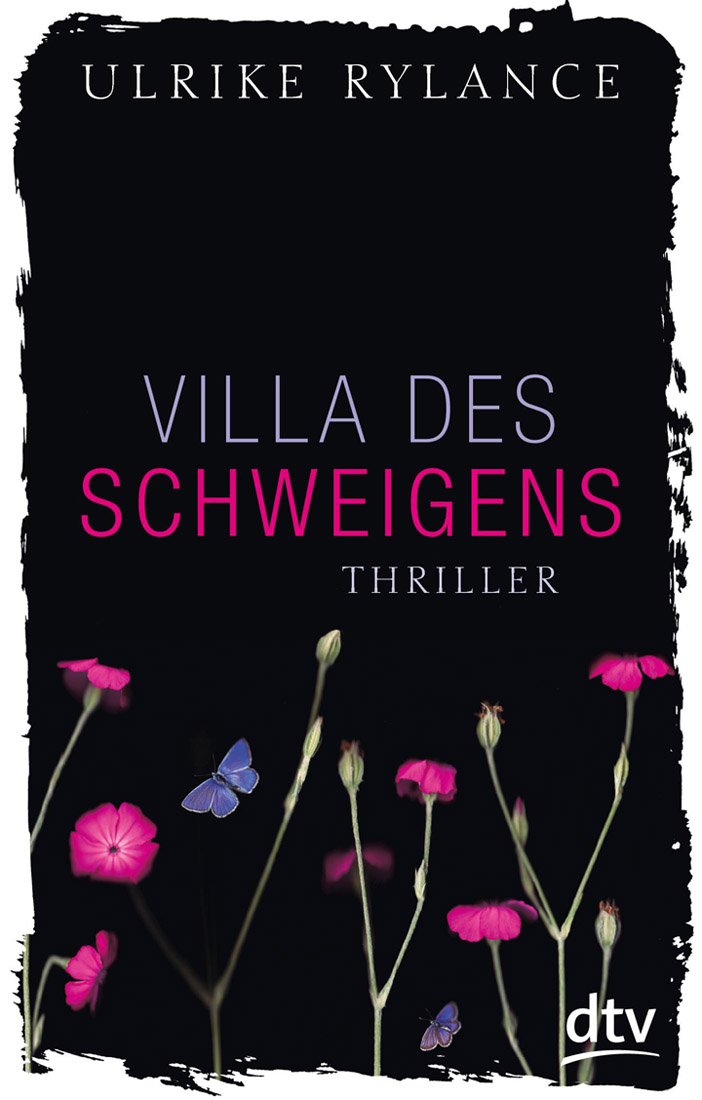 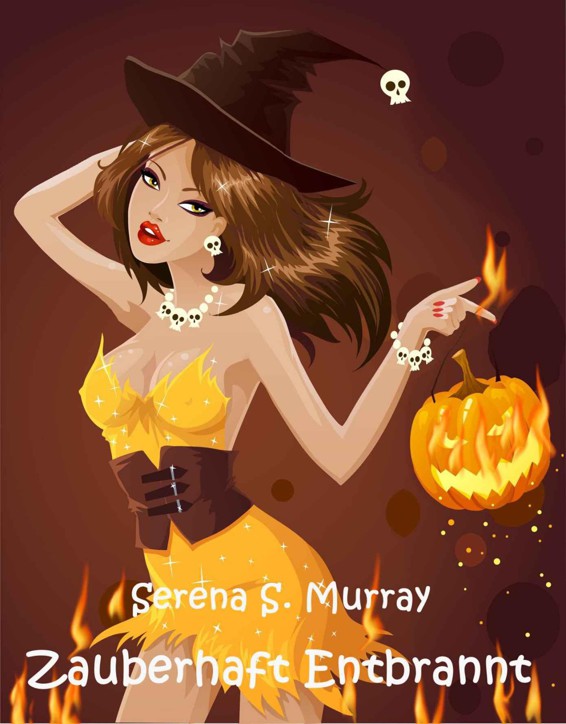 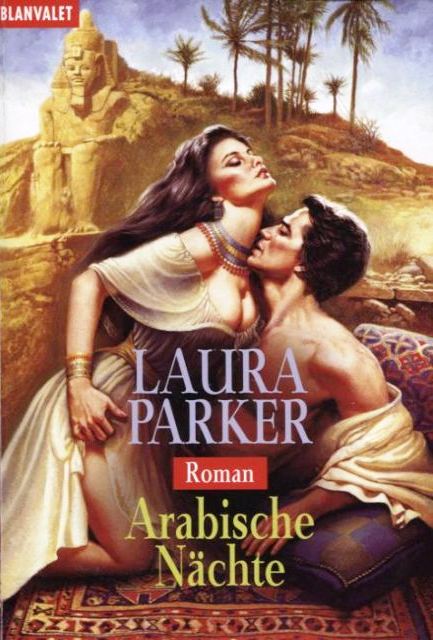 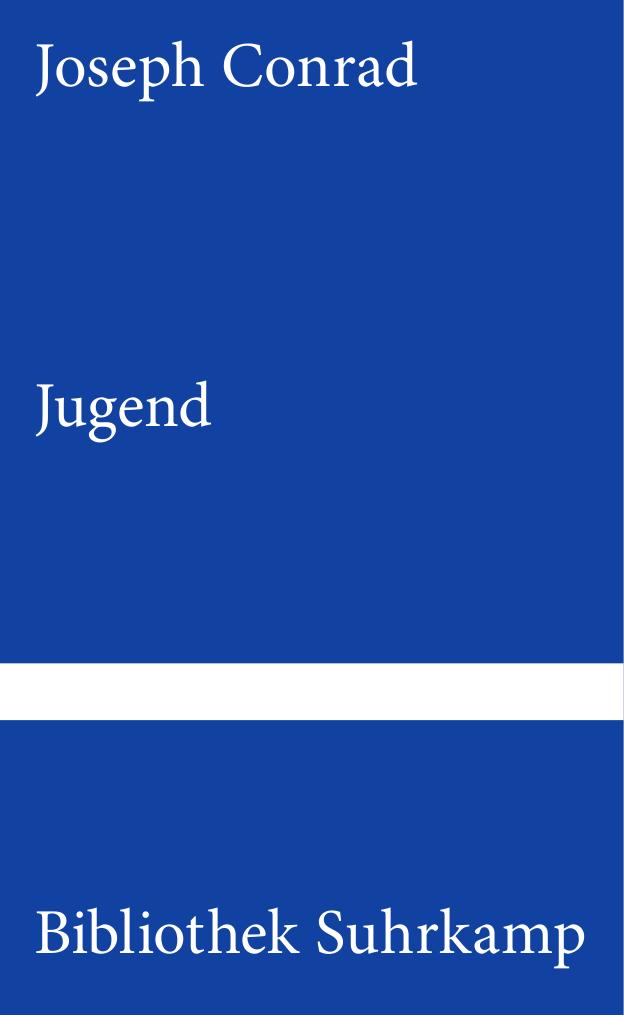