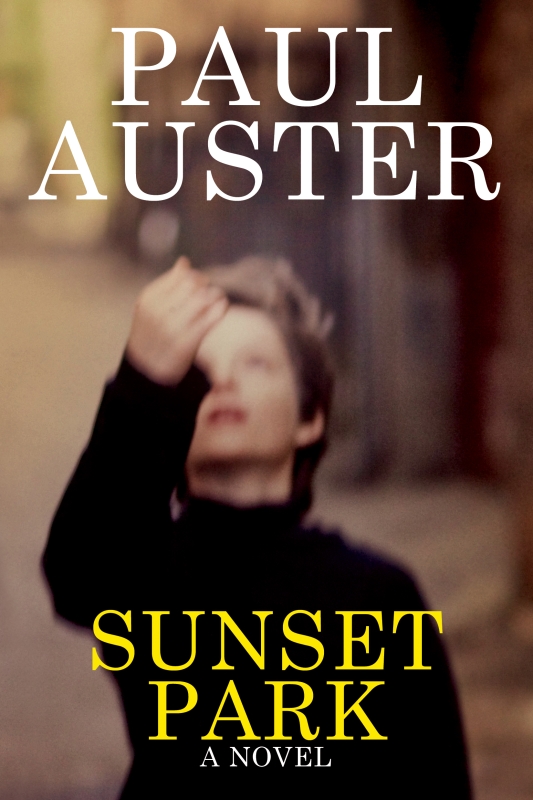 1
For almost a year now, he has been taking photographs of abandoned things. There are at least two jobs every day, sometimes as many as six or seven, and each time he and his cohorts enter another house, they are confronted by the things, the innumerable cast-off things left behind by the departed families. The absent people have all fled in haste, in shame, in confusion, and it is certain that wherever they are living now (if they have found a place to live and are not camped out in the streets) their new dwellings are smaller than the houses they have lost. Each house is a story of failure—of bankruptcy and default, of debt and foreclosure—and he has taken it upon himself to document the last, lingering traces of those scattered lives in order to prove that the vanished families were once here, that the ghosts of people he will never see and never know are still present in the discarded things strewn about their empty houses.
The work is called trashing out, and he belongs to a four-man crew employed by the Dunbar Realty Corporation, which subcontracts its “home preservation” services to the local banks that now own the properties in question. Thesprawling flatlands of south Florida are filled with these orphaned structures, and because it is in the interest of the banks to resell them as quickly as possible, the vacated houses must be cleaned, repaired, and made ready to be shown to prospective buyers. In a collapsing world of economic ruin and relentless, ever-expanding hardship, trashing out is one of the few thriving businesses in the area. No doubt he is lucky to have found this job. He doesn’t know how much longer he can bear it, but the pay is decent, and in a land of fewer and fewer jobs, it is nothing if not a good job.
In the beginning, he was stunned by the disarray and the filth, the neglect. Rare is the house he enters that has been left in pristine condition by its former owners. More often there will have been an eruption of violence and anger, a parting rampage of capricious vandalism—from the open taps of sinks and bathtubs overflowing with water to sledge-hammered, smashed-in walls or walls covered with obscene graffiti or walls pocked with bullet holes, not to mention the ripped-out copper pipes, the bleach-stained carpets, the piles of shit deposited on the living room floor. Those are extreme examples, perhaps, impulsive acts triggered by the rage of the dispossessed, disgusting but understandable statements of despair, but even if he is not always gripped by revulsion when he enters a house, he never opens a door without a feeling of dread. Inevitably, the first thing to contend with is the smell, the onslaught of sour air rushing into his nostrils, the ubiquitous, commingled aromas of mildew, rancid milk, cat litter, crud-caked toilet bowls, andfood rotting on the kitchen counter. Not even fresh air pouring in through open windows can wipe out the smells; not even the tidiest, most circumspect removal can erase the stench of defeat.
Then, always, there are the objects, the forgotten possessions, the abandoned things . By now, his photographs number in the thousands, and among his burgeoning archive can be found pictures of books, shoes, and oil paintings, pianos and toasters, dolls, tea sets, and dirty socks, televisions and board games, party dresses and tennis racquets, sofas, silk lingerie, caulking guns, thumbtacks, plastic action figures, tubes of lipstick, rifles, discolored mattresses, knives and forks, poker chips, a stamp collection, and a dead canary lying at the bottom of its cage. He has no idea why he feels compelled to take these pictures. He understands that it is an empty pursuit, of no possible benefit to anyone, and yet each time he walks into a house, he senses that the things are calling out to him, speaking to him in the voices of the people who are no longer there, asking him to be looked at one last time before they are carted away. The other members of the crew make fun of him for this obsessive picture taking, but he pays them no heed. They are of little account in his opinion, and he despises them all. Brain-dead Victor, the crew boss; stuttering, chatterbox Paco; and fat, wheezing Freddy—the three musketeers of doom. The law says that all salvageable objects above a certain value must be handed over to the bank, which is obliged to return them to their owners, but hisco-workers grab whatever they please and never give it a second thought. They 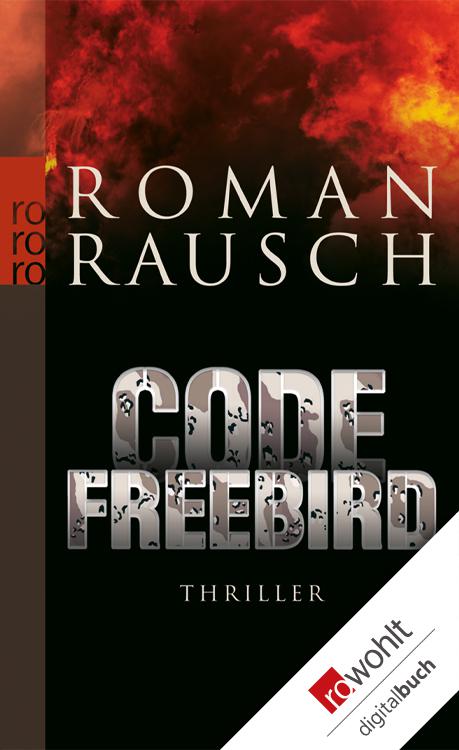 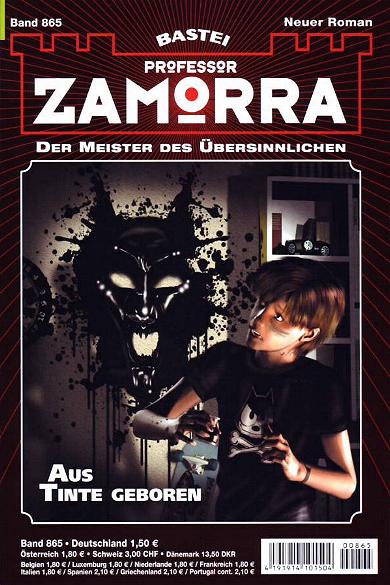 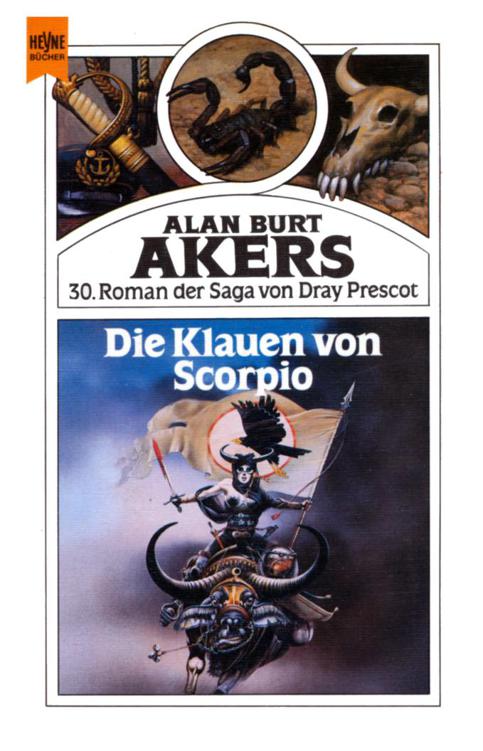 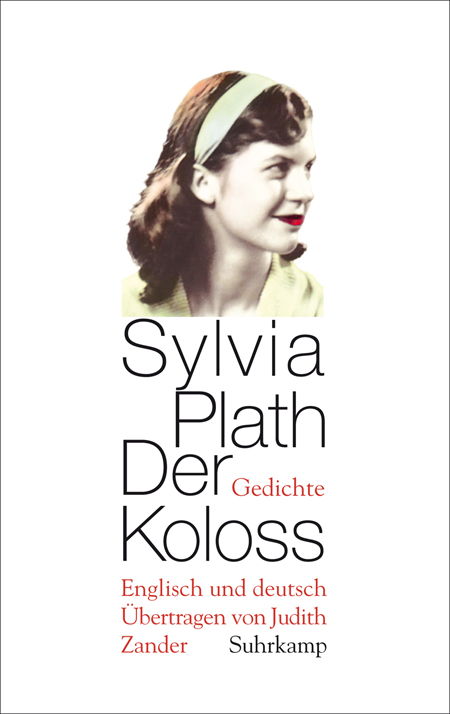 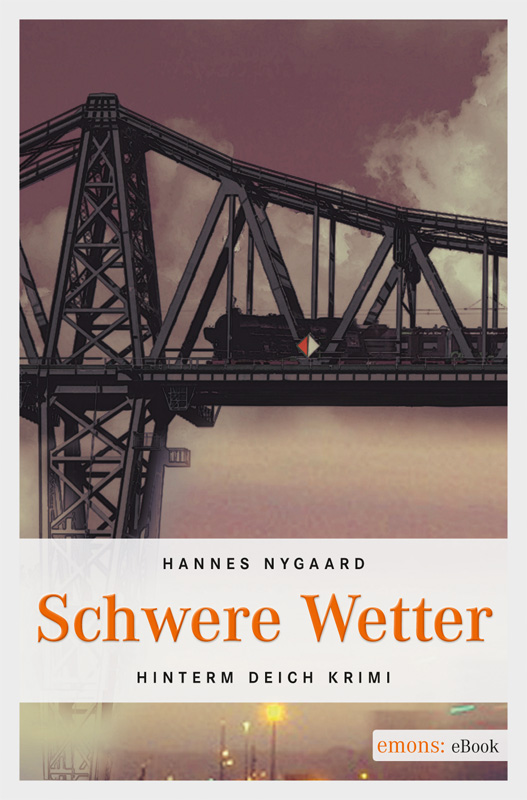 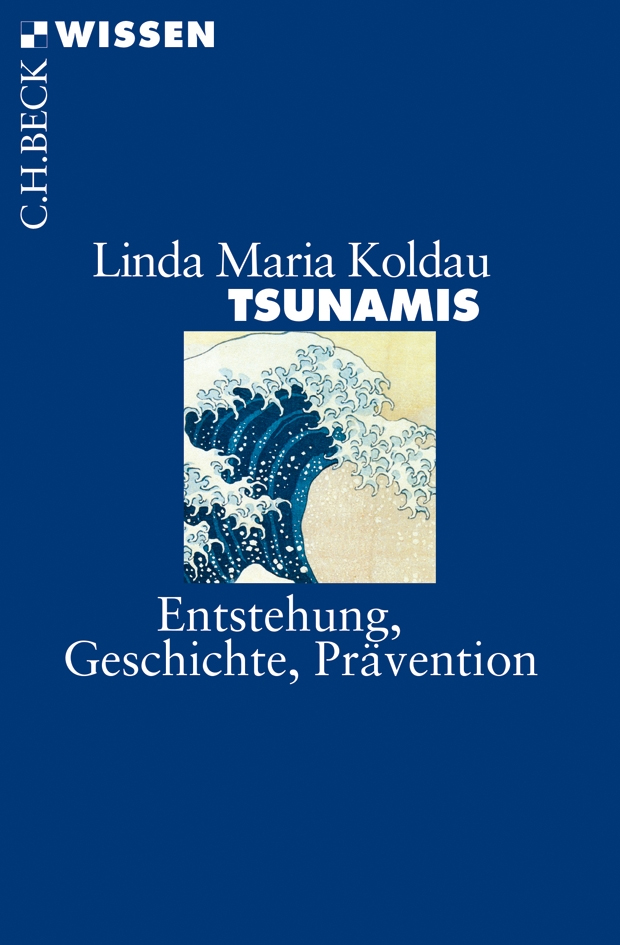 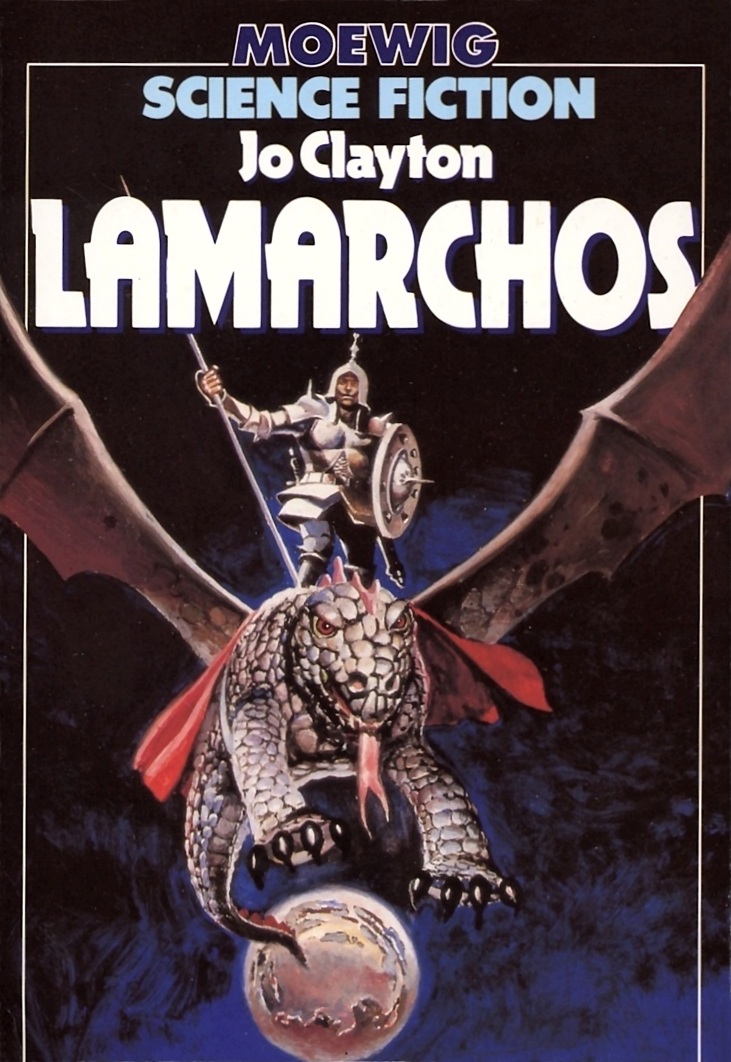