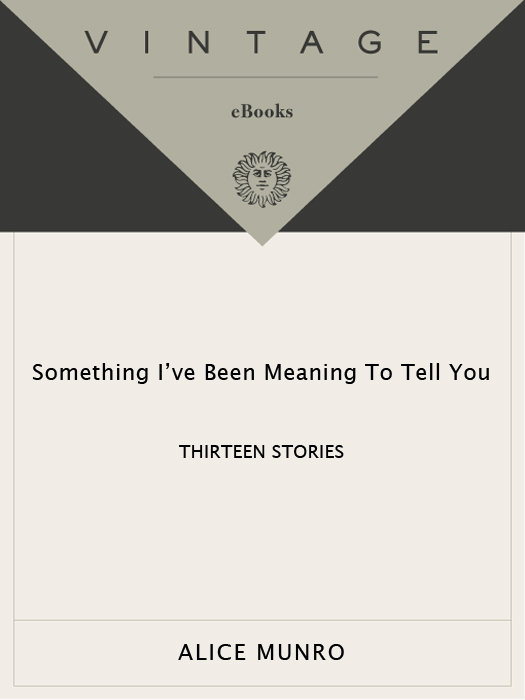 Something Ive Been Meaning to Tell You

Titel: Something Ive Been Meaning to Tell You
Autoren: Alice Munro
Ads

Something I’ve Been Meaning To Tell You
“Anyway he knows how to fascinate the women,” said Et to Char. She could not tell if Char went paler, hearing this, because Char was pale in the first place as anybody could get. She was like a ghost now, with her hair gone white. But still beautiful, she couldn’t lose it.
“No matter to him the age or the size,” Et pressed on. “It’s natural to him as breathing, I guess. I only hope the poor things aren’t taken in by it.”
“I wouldn’t worry,” Char said.
The day before, Et had taken Blaikie Noble up on his invitation to go along on one of his tours and listen to his spiel. Char was asked too, but of course she didn’t go. Blaikie Noble ran a bus. The bottom part of it was painted red and the top part was striped, to give the effect of an awning. On the side was painted: LAKESHORE TOURS , INDIAN GRAVES, LIMESTONE GARDENS, MILLIONAIRE’S MANSION, BLAIKIE NOBLE, DRIVER, GUIDE . Blaikie had a room at the hotel, and he also worked on the grounds, with one helper, cutting grass and clipping hedges and digging the borders. What a comedown, Et had said at the beginning of the summer when they first found out he was back. She and Char had known him in the old days.
So Et found herself squeezed into his bus with a lot of strangers, though before the afternoon was over she had made friends with a number of them and had a couple of promises of jackets needing letting out, as if she didn’t have enough to do already. That was beside the point, the thing on her mind was watching Blaikie.
And what did he have to show? A few mounds with grass growing on them, covering dead Indians, a plot full of odd-shaped, grayish-white, dismal-looking limestone things—far-fetched imitations of plants (there could be the cemetery, if that was what you wanted)—and an old monstrosity of a house built with liquor money. He made the most of it. A historical discourse on the Indians, then a scientific discourse on the Limestone. Et had no way of knowing how much of it was true. Arthur would know. But Arthur wasn’t there; there was nobody there but silly women, hoping to walk beside Blaikie to and from the sights, chat with him over their tea in the Limestone Pavilion, looking forward to having his strong hand under their elbows, the other hand brushing somewhere around the waist, when he helped them down off the bus (“I’m not a tourist,” Et whispered sharply when he tried it on her).
He told them the house was haunted. The first Et had ever heard of it, living ten miles away all her life. A woman had killed her husband, the son of the millionaire, at least it was believed she had killed him.
“How?” cried some lady, thrilled out of her wits.
“Ah, the ladies are always anxious to know the means,” said Blaikie, in a voice like cream, scornful and loving. “It was a slow—poison. Or that’s what they said. This is all hearsay, all local gossip.” (
Local my foot
, said Et to herself.) “She didn’t appreciate his lady friends. The wife didn’t. No.”
He told them the ghost walked up and down in the garden, between two rows of blue spruce. It was not the murdered man who walked, but the wife, regretting. Blaikie smiled ruefully at the busload. At first Et had thought his attentions were all false, an ordinary commercial flirtation, to give them their money’s worth. But gradually she was getting a different notion. He bent to each woman he talked to—it didn’t matter how fat or scrawny or silly she was—as if there was one thing in her he would like to find. He had a gentle and laughing but ultimately serious, narrowing look(was that the look men finally had when they made love, that Et would never see?) that made him seem to want to be a deep-sea diver diving down, down through all the emptiness and cold and wreckage to discover the one thing he had set his heart on, something small and precious, hard to locate, as a ruby maybe on the ocean floor. That was a look she would like to have described to Char. No doubt Char had seen it. But did she know how freely it was being distributed?

Char and Arthur had been planning a trip that summer to see Yellowstone Park and the Grand Canyon, but they did not go. Arthur suffered a series of dizzy spells just at the end of school, and the doctor put him to bed. Several things were the matter with him. He was anemic, he had an irregular heartbeat, there was trouble with his kidneys. Et worried about leukemia. 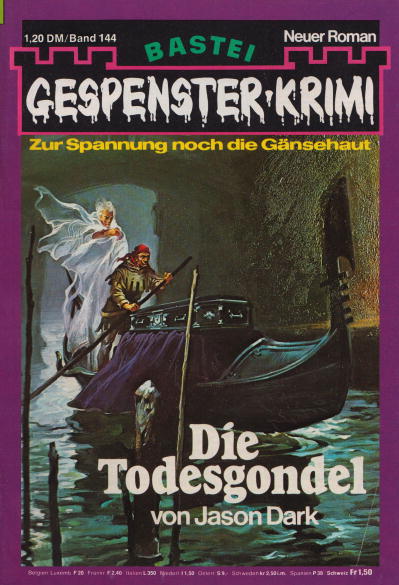 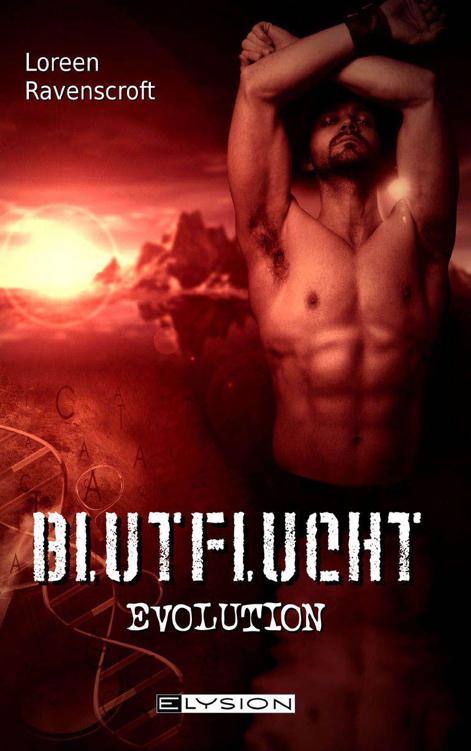 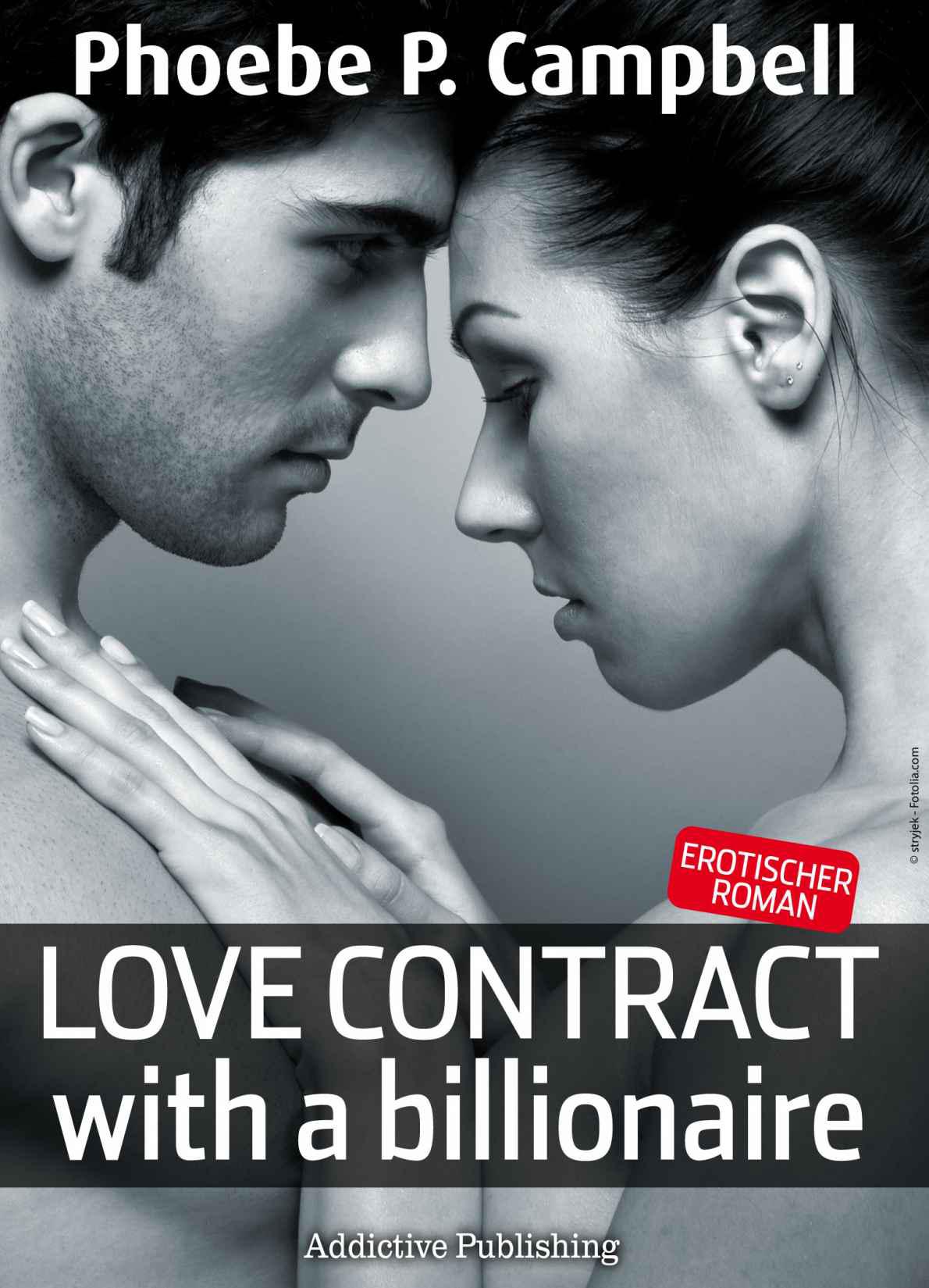 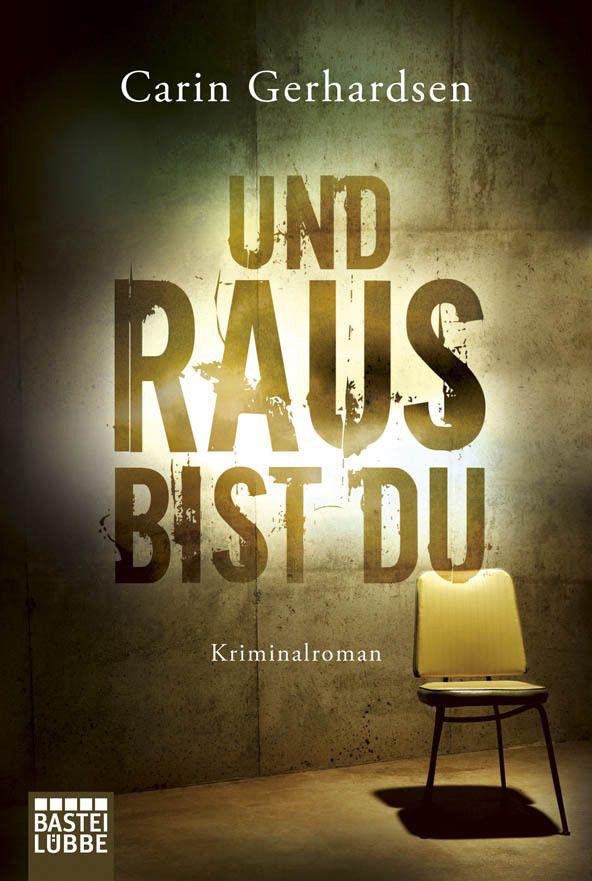 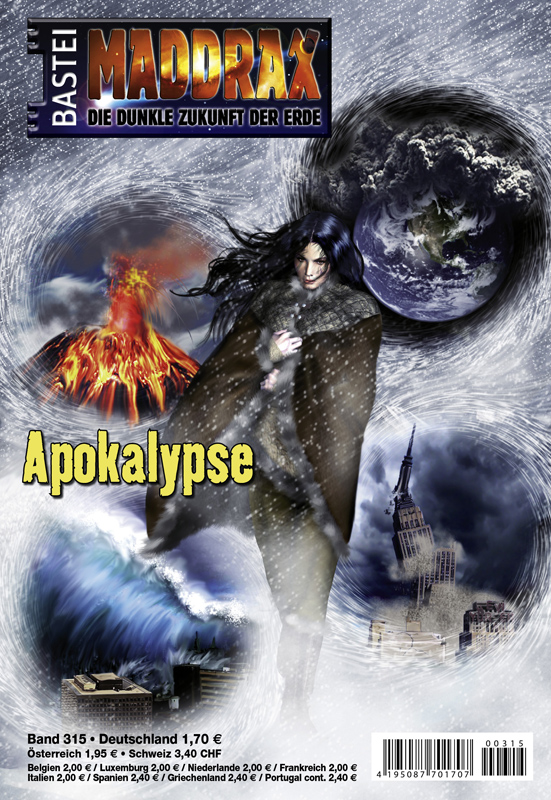 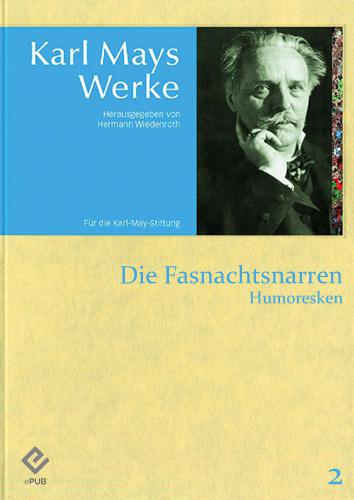