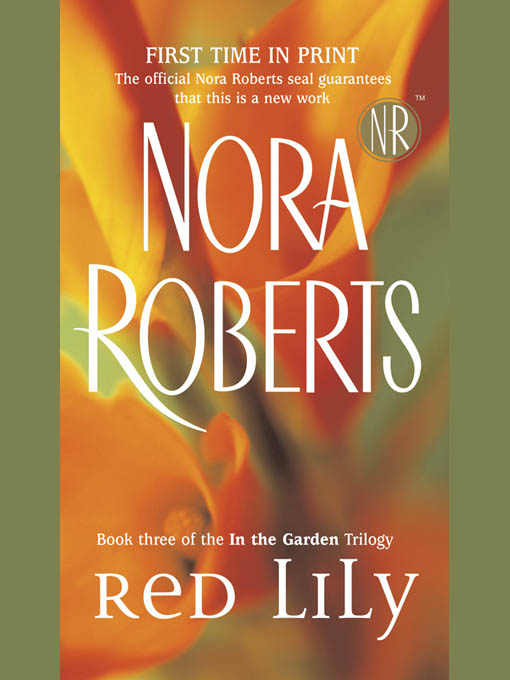 prologue
Memphis
January 1893
S HE WAS DESPERATE , destitute, and demented.
Once she’d been a beautiful woman, a clever woman with one towering ambition. Luxury. She’d achieved it, using her body to seduce and her mind to calculate. She became the mistress of one of the wealthiest and most powerful men in Tennessee.
Her house had been a showplace, decorated at her whim—and with Reginald’s money. There’d been servants to do her bidding, a wardrobe to rival the most sought-after courtesan in Paris. Jewelry, amusing friends, a carriage of her own.
She’d given gay parties. She’d been envied and desired.
She, the daughter of a biddable housemaid, had all her avaricious heart had desired.
She’d had a son.
It had changed her, that life she hadn’t wanted to carryinside her. It had become the center of her world, the single thing she loved more than herself. She planned for her son, dreamed of him. Sang to him while he lay sleeping in her womb.
She delivered him into the world with pain, such pain, but with joy, too. The joy of knowing when the pain was done, she would hold her precious son in her arms.
They told her she delivered a girl child. They told her the baby was stillborn.
They lied.
She’d known it even then, even when she was wild with grief, even when she sank into the pit of despair. Even when she went mad, she knew it for a lie. Her son lived.
They’d stolen her baby from her. Held him for ransom. How could it be otherwise when she could feel his heart beat as truly as she felt her own?
But it hadn’t been the midwife and doctor who’d taken her child. Reginald had taken what was hers, using his money to buy the silence of those who served him.
How she remembered the way he’d stood in her parlor, coming to her only after her months of grief and worry. Done with her, she thought as she buttoned the gray dress with trembling fingers. Finished now that he had what he had wanted. A son, an heir. The one thing his cold-blooded wife hadn’t been able to provide.
He’d used her, then taken her single treasure, as if he had the right . Offering her money and a voyage to England in exchange.
He would pay, he would pay, he would pay, her mind repeated as she groomed herself. But not with money. Oh no. Not with money.
She was all but penniless now, but she would find a way. Of course she would find a way, once she had her darling James back in her arms.

The servants—rats and sinking ships—had stolen some of her jewelry. She knew it. She’d had to sell most of the rest, and had been cheated in the price. But what could she expect from the thin-lipped scarecrow of a jeweler? He was a man, after all.
Liars and cheats and thieves. Every one of them.
They would all pay before she was finished.
She couldn’t find the rubies—the ruby and diamond bracelet, heart-shaped stones, blood and ice, that Reginald had given her as a token when he’d learned she was pregnant.
It was a trinket, really. Too delicate, too small for her tastes. But she wanted it, and tore through the messy maze of her bedroom and dressing area in search.
Wept like a child when she found a sapphire brooch instead. As the tears dried, as her fingers closed around the pin, she forgot the bracelet and her desperate desire for it. Forgot that she’d been searching for it. Now she smiled at the sparkle of rich blue stones. It would be enough to provide a start for her and James. She would take him away, to the country perhaps. Until she felt well again, strong again.
It was all very simple, really, she decided with a ghastly smile as she studied herself in the glass. The gray dress was quiet, dignified—the proper tone for a mother. If it hung on her, drooping at the bodice, it couldn’t be helped. She had no servants now, no dressmakers to fuss with alterations. She would get her figure back once she and James found their pretty country cottage.
She’d dressed her blond hair in top curls and, with considerable regret, eschewed rouge. A quiet look was better, she concluded. A quiet look was soothing to a child.
She would simply go get him now. Go to Harper House and take back what was hers.

The drive out of the city to the grand Harper mansion was long, cold, and costly. She no longer had a carriage of her own, and soon, very soon, Reginald’s agents would come back to the house and remove her as they’d threatened already.
But it was worth the price of a private carriage. How else could she
Vom Netzwerk: 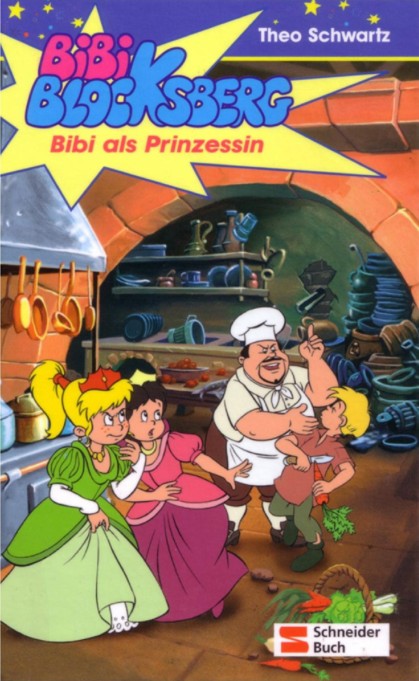 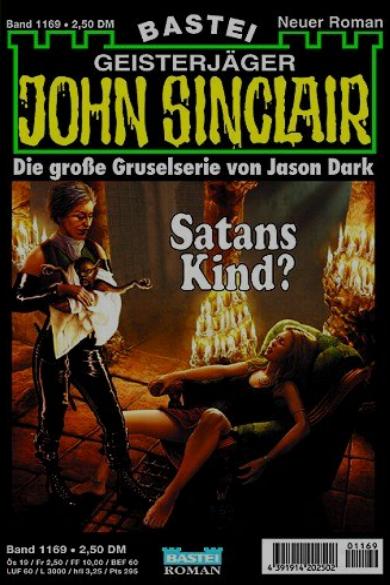 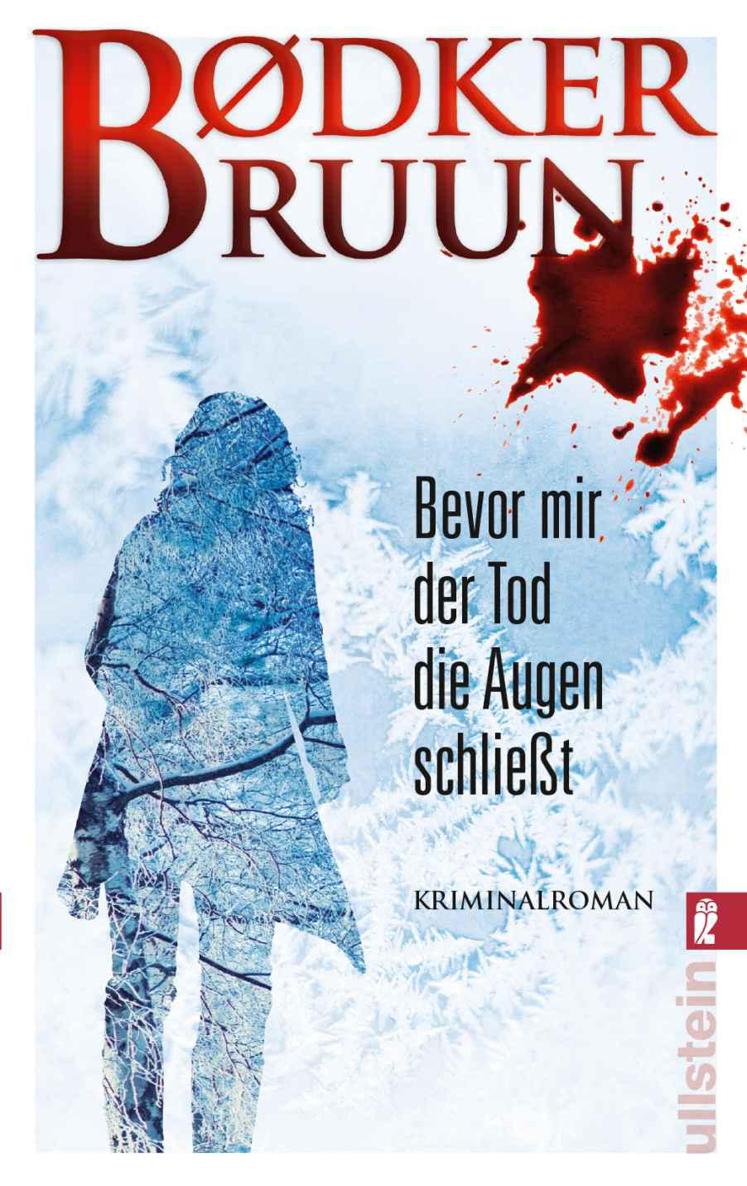 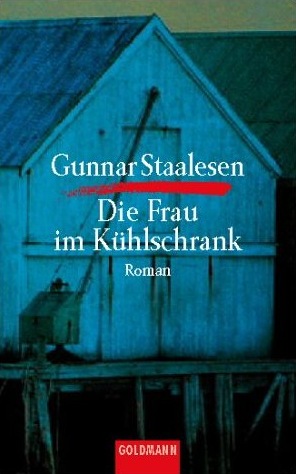 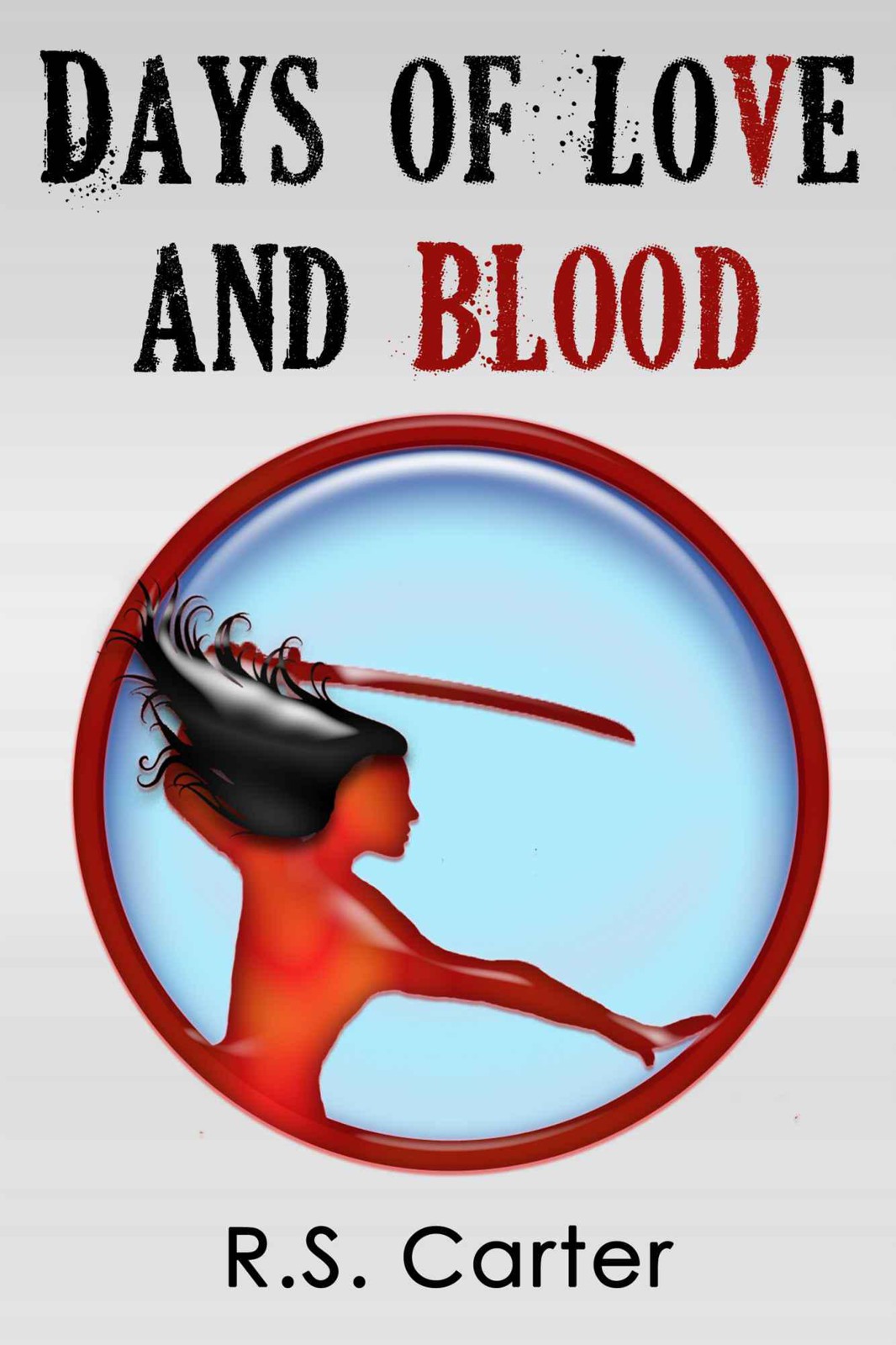 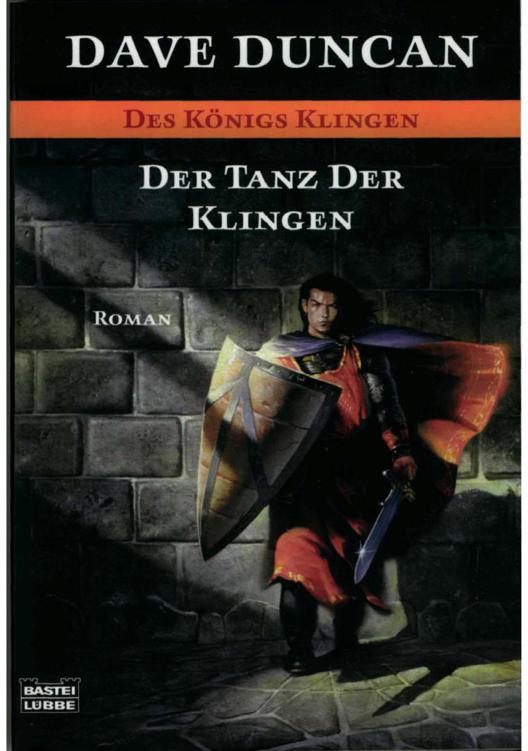