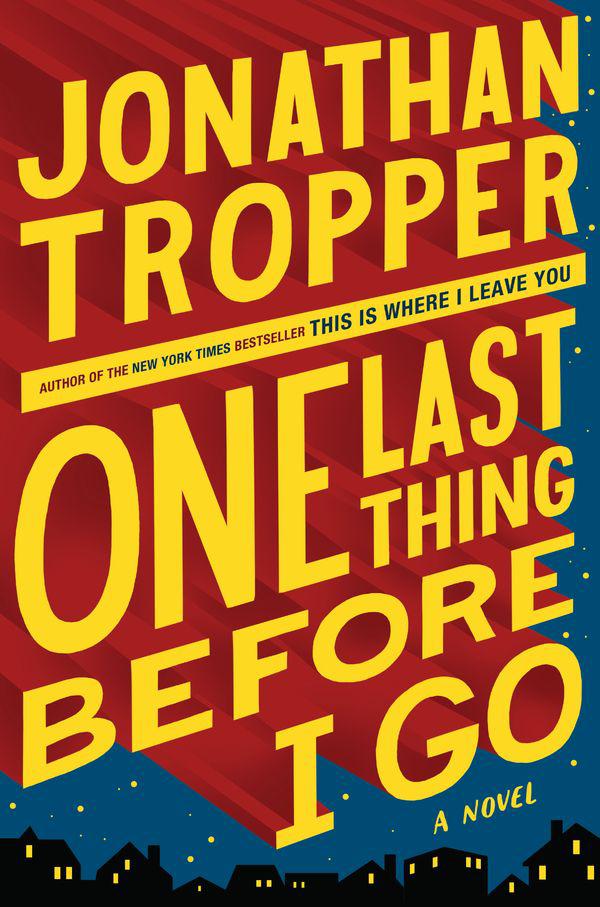 One Last Thing Before I Go

CHAPTER 1
T his is Tuesday, just under three weeks before his wife will be getting married, and a few days before Silver will tentatively decide that life isn’t necessarily worth living when you’ve been doing it as poorly as he has. It is seven years and four months or so since Denise divorced him for a host of valid reasons, and roughly eight years since his band, the Bent Daisies, released its only album and became rock stars overnight on the strength of their solitary hit, “Rest in Pieces.” For one blessed summer it seemed as if the entire world was singing that song. And then they weren’t, and then he couldn’t get arrested—although, actually, Silver did get arrested twice; one DUI and once for solicitation, and he would tell you about it if he could, but he was, at best, fuzzy about the details back then, and now it’s like an oral history long forgotten. Then, with a little back-channel manipulation from the record label, Pat McReedy, their lead singer, quit the band to launch his now epic solo career, dropping Danny (bass), Ray (lead guitar), and Silver (drums) back home in Elmsbrook to stare down the barrel of the rest of their painfully unglamorous lives. With nowhere else to go, Silver went back home to discover that Denise had already changed the locks and retained counsel.
But that was then, and this is Tuesday, eight years and countless mistakes later. Silver is forty-four years old, if you can believe it, out of shape, and depressed—although he doesn’t know if you call it depression when you have good reason to be; maybe then you’re simply sad, or lonely, or just painfully aware, on a daily basis, of all the things you can never get back.
And, this being Tuesday, Silver and Jack are on their way to jerk off.
“Is that a wedding ring?”
They are speeding down the highway in Jack’s ten-year-old BMW convertible when Jack notices the band on Silver’s finger. Jack is blasting hip-hop music and pretending to know the words, while Silver absently taps along on his knees to the automated beat. They are the same age, seasoned veterans of epically bad decisions and poor follow-through.
He forgot to take off the ring. God only knows how long he’s been wearing it. Hours? Days, maybe. His finger still bears the groove from when he was married, and whenever he slips it on, it slides into place like a machined part, and he forgets about it. Chagrined, he pulls it off his finger and sticks it into his pocket, to jingle around with his other loose change.
“What the fuck, Silver?” Jack says. He has to shout to be heard above the din of the interstate, the hip-hop, and the incessant ringing in Silver’s ears. Silver suffers from a moderate to severe case of tinnitus. There is no cure and, as far as he knows, no one is running any triathlons to raise awareness or fund research. He suffers alone.
“I was just playing with it.”
“Is that your actual wedding band?”
“As opposed to what?”
“I don’t know, I thought maybe you went out and bought one.”
“Why the hell would I buy a wedding ring?”
“Why would you wear your old one, ten years after your divorce?”
“Seven years.”
“Sorry. Seven years. I stand corrected.”
Jack flashes him a sly little smile, the one that says
I know you better than you know yourself
, the one that generally makes Silver want to plunge his index finger through Jack’s eye socket, around the back of his nose, and out the other eye, creating an effective handle with which to rip his face off.
“Something wrong there, Silver?”
“What could be wrong? I’m a forty-four-year-old man on my way to masturbate into a cup for seventy-five dollars. Living the dream.”
Jack grins. “Easiest money you’ll ever make.”
A good amount of his time with Jack is spent wondering whether Jack actually believes his own particular brand of bullshit. They are two middle-aged divorced men, their friendship born of mutual inconvenience, because they happened to live on the same floor of the Versailles. Jack thinks Silver is depressed and Silver thinks Jack is an idiot and, at any given moment, both of them are generally right.
They are on their way to a satellite office of the Blecher-Royal Medical Research Facility, where they will check in, submit to the prick of a blood test, then submit their own pricks to a quick, sterile flurry of self-abuse and gracelessly come into specimen jars. They will accomplish this without the aid of any 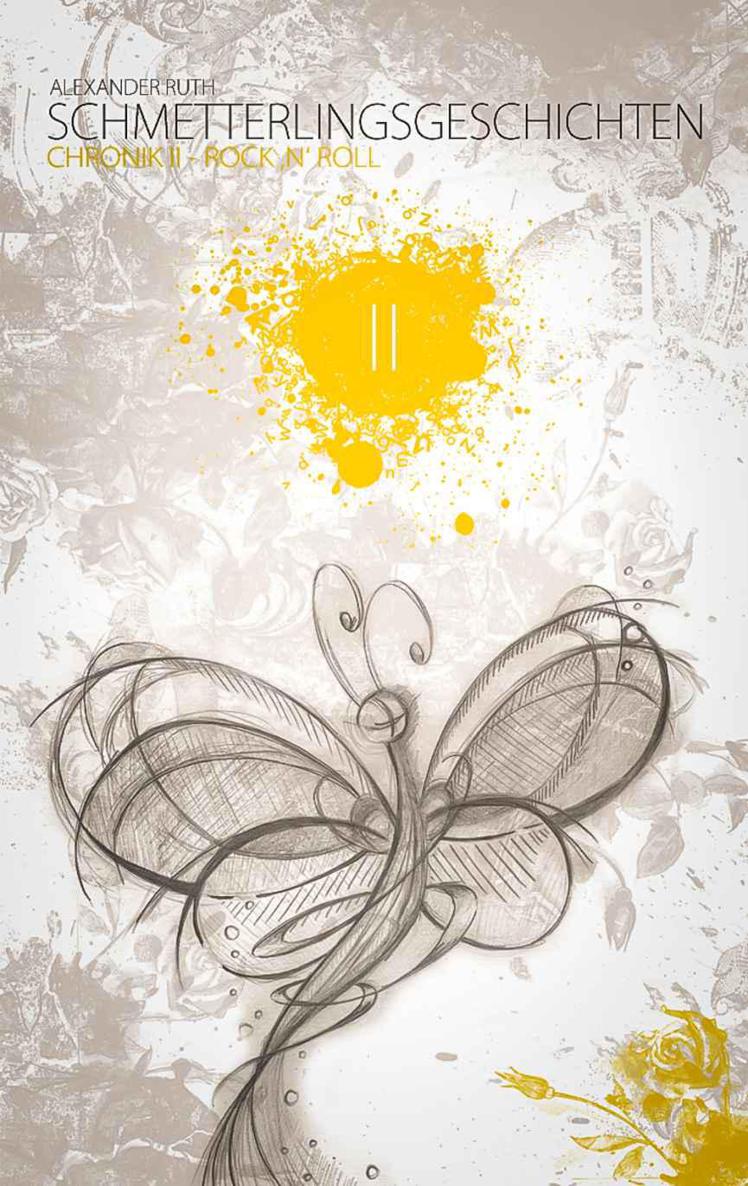 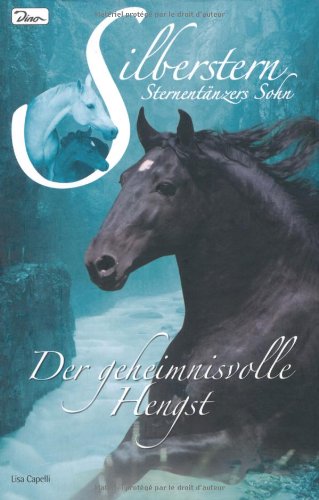 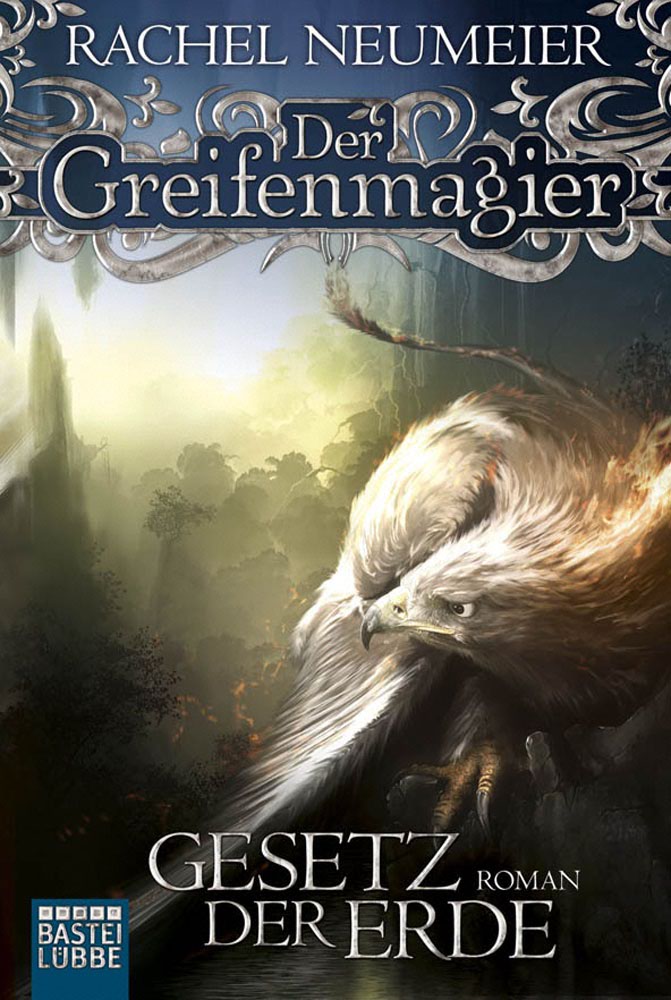 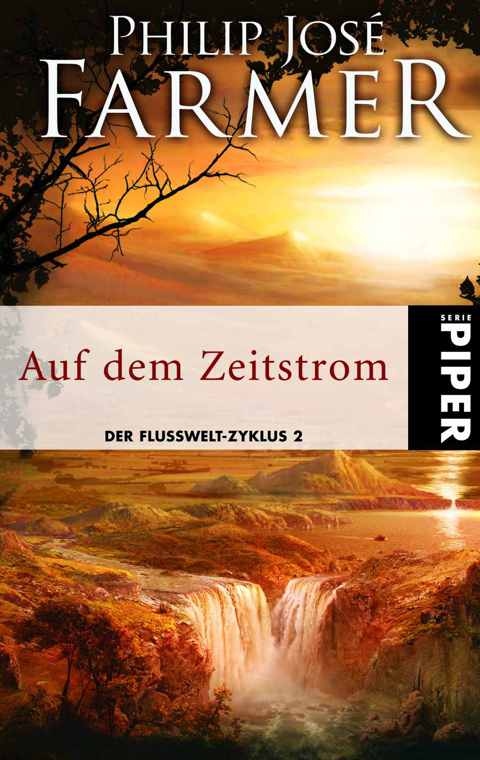 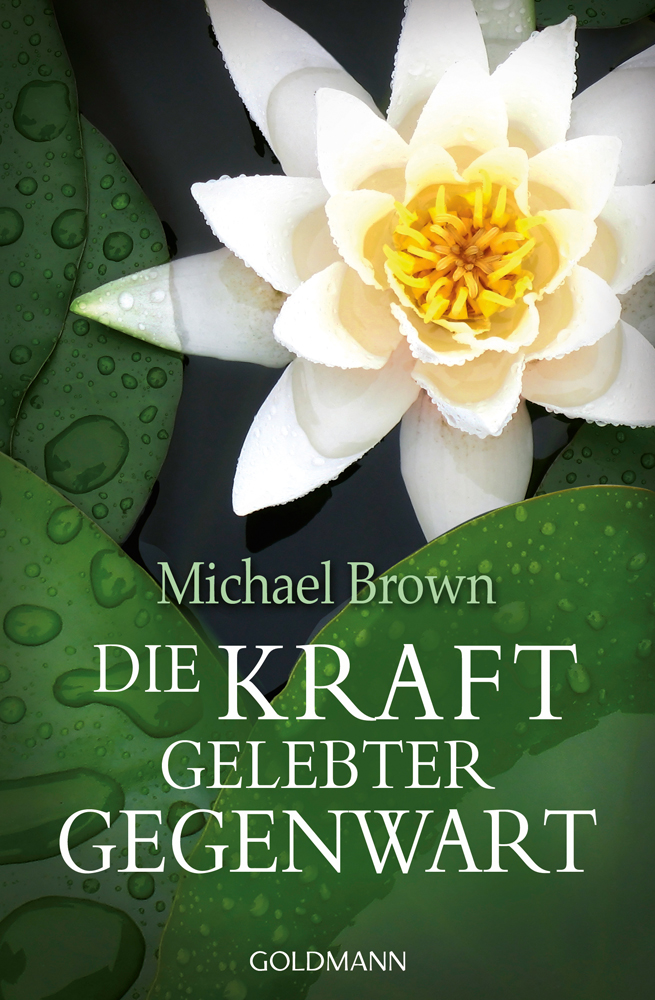 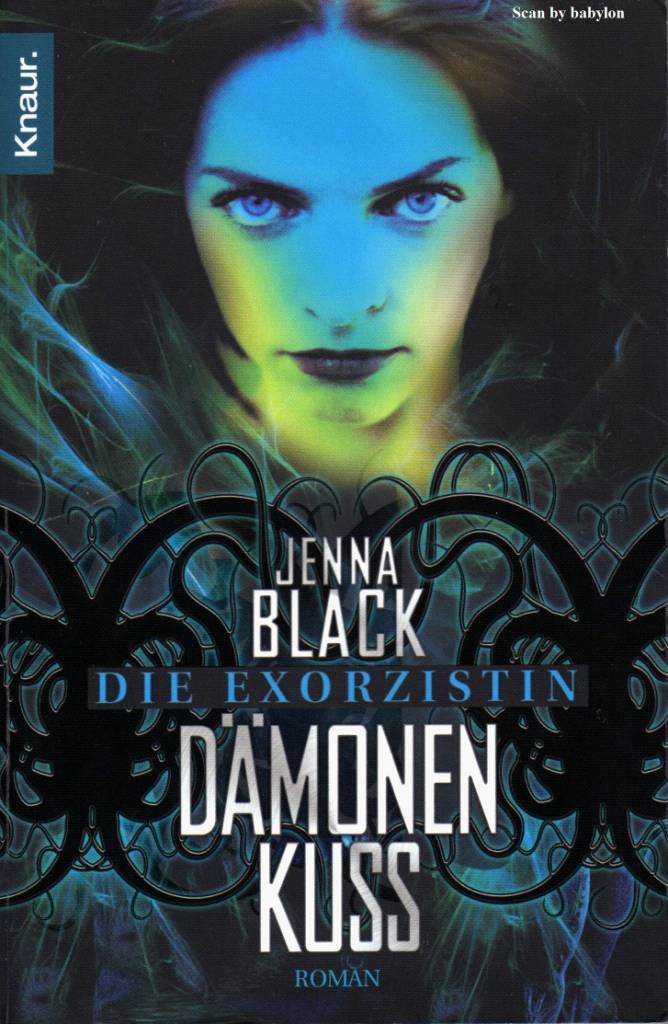 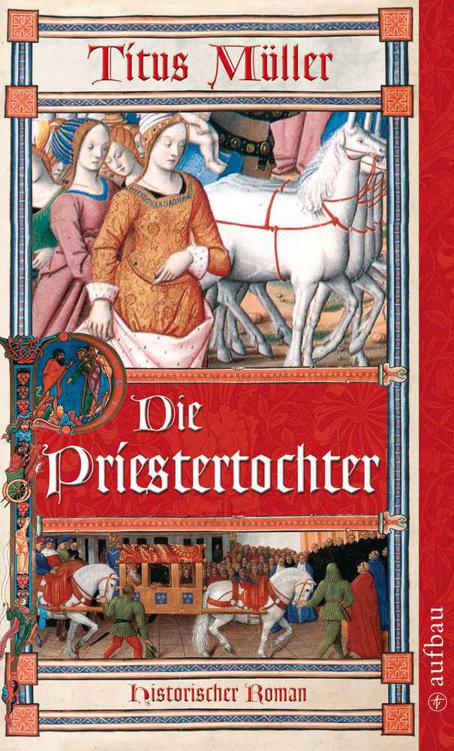 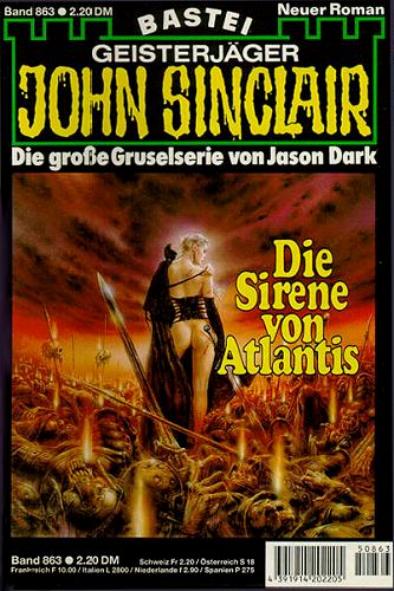