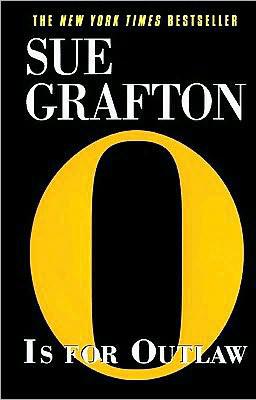 O Is for Outlaw

Chapter 1
----
The Latin term pro bono, as most attorneys will attest, roughly translated means for boneheads and applies to work done without charge. Not that I practice law, but I am usually smart enough to avoid having to donate my services. In this case, my client was in a coma, which made billing a trick. Of course, you might look at the situation from another point of view. Once in a while a piece of old business surfaces, some item on life's agenda you thought you'd dealt with years ago. Suddenly, it's there again at the top of the page, competing for your attention despite the fact that you're completely unprepared for it.
First there was a phone call from a stranger; then a letter showed up fourteen years after it was sent. That's how I learned I'd made a serious error in judgment and ended up risking my life in my attempt to correct for it.
I'd just finished a big job, and I was not only exhausted but my bank account was fat and I wasn't in the mood to take on additional work. I'd pictured a bit of time off, maybe a trip someplace cheap, where I could lounge in the sun and read the latest Elmore Leonard novel while sipping on a rum drink with a paper umbrella stuck in a piece of fruit. This is about the range and complexity of my fantasies these days.
The call came at 8 A.M. Monday, May 19, while I was off at the gym. I'd started lifting weights again: Monday, Wednesday, and Friday mornings after my 6 A.m. run. I'm not sure where the motivation came from after a two-year layoff, but it was probably related to thoughts of mortality, primarily my own. In the spring, I'd sustained damage to my right hand when a fellow dislocated two fingers trying to persuade me to his point of view. I'd been hurt once before when a bullet nicked my right arm, and my impulse in both instances had been to hit the weight machines. Lest you imagine I'm a masochist or accident-prone, I should state that I make a living as a private investigator. Truth be told, the average P.I. seldom carries a gun, isn't often pursued, and rarely sustains an injury more substantial than a paper cut. My own professional life tends to be as dull as anyone else's. I simply report the exceptions in the interest of spiritual enlightenment. Processing events helps me keep my head on straight.
Those of you acquainted with my personal data can skip this paragraph. For the uninitiated, I'm female, thirty-six years old, twice divorced, and living in Santa Teresa, California, which is ninety-five miles north of Los Angeles. Currently, I occupy one small office in the larger suite of offices of Kingman and Ives, attorneys at law. Lonnie Kingman is my attorney when the occasion arises, so my association with his firm seemed to make sense when I was looking for space. I'd been rendered a migrant after I was unceremoniously shit-canned from the last job I had: investigating arson and wrongful death claims for California Fidelity Insurance. I've been with Lonnie now for over two years, but I'm not above harboring a petty desire for revenge on CFI.
During the months I'd been lifting weights, my muscle tone had improved and my strength had increased. That particular morning, I'd worked my way through the customary body parts: two sets, fifteen reps each, of leg extensions, leg curls, ab crunches, lower back, lat rows, the chest press and pec deck, along with the shoulder press, and various exercises for the biceps and triceps. Thus pumped up and euphoric, I let myself into my apartment with the usual glance at my answering machine. The message light was blinking. I dropped my gym bag on the floor, tossed my keys on the desk, and pressed the PLAY button, reaching for a pen and a pad of paper in case I needed to take notes. Before I leave the office each day, I have Lonnie's service shunt calls over to my apartment. That way, in a pinch, I can lie abed all day, dealing with the public without putting on my clothes.
The voice was male, somewhat gravelly, and the message sounded like this: "Miss Millhone, this is Teddy Rich. I'm calling from Olvidado about something might innerest you. This is eight A.M. Monday. Hope it's not too early. Gimme a call when you can. Thanks." He recited a telephone number in the 805 area code, and I dutifully jotted it down. It was only 8:3 so I hadn't missed him by much. Olvidado is a town of 157,000, thirty miles south of Santa Teresa on Highway 101. Always one to be interested in something that might "interest" me, I dialed the 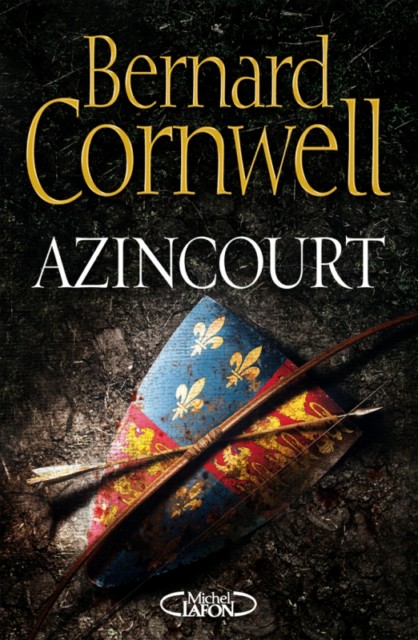 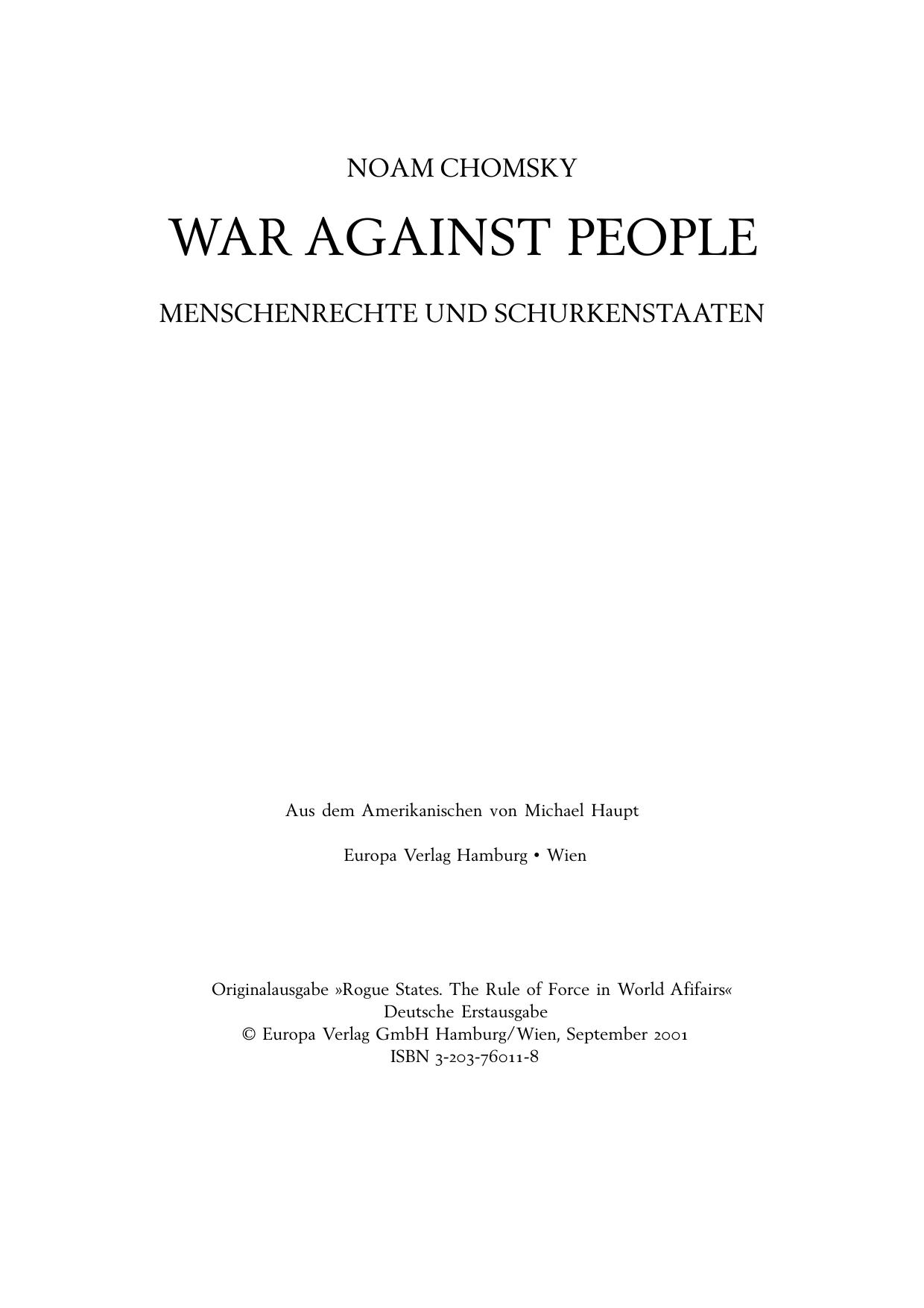 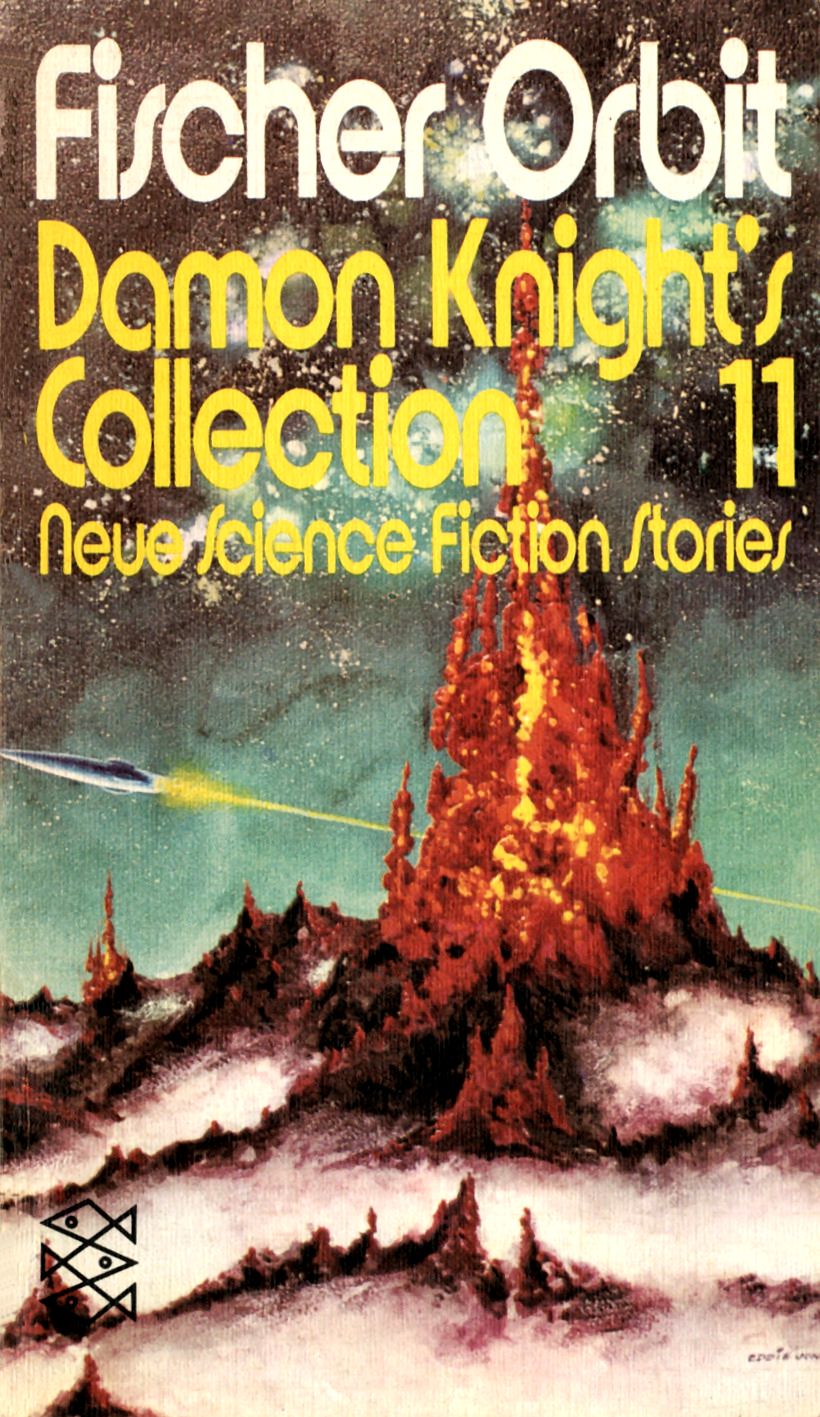 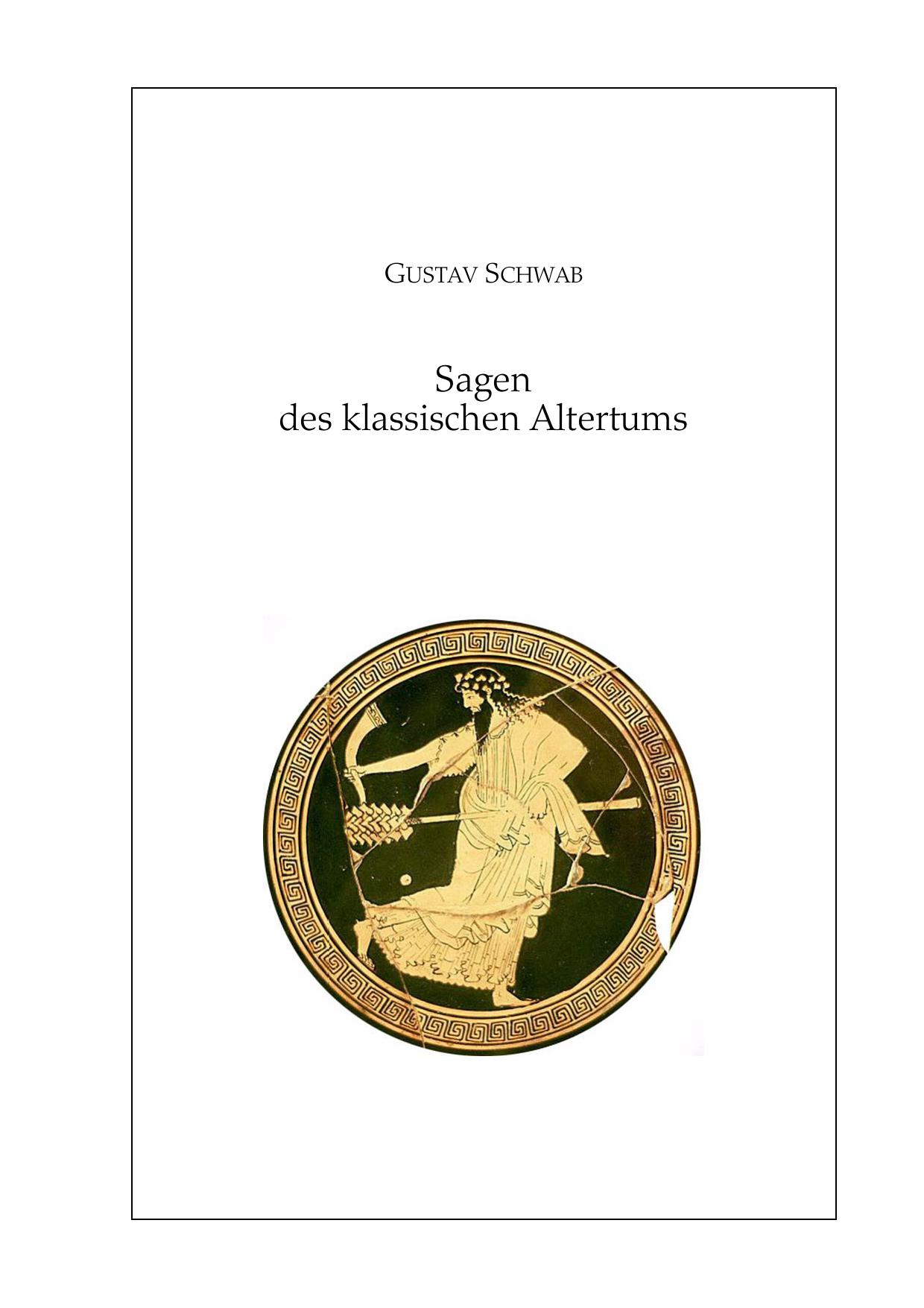 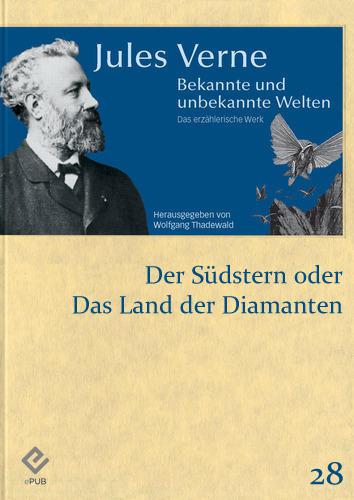