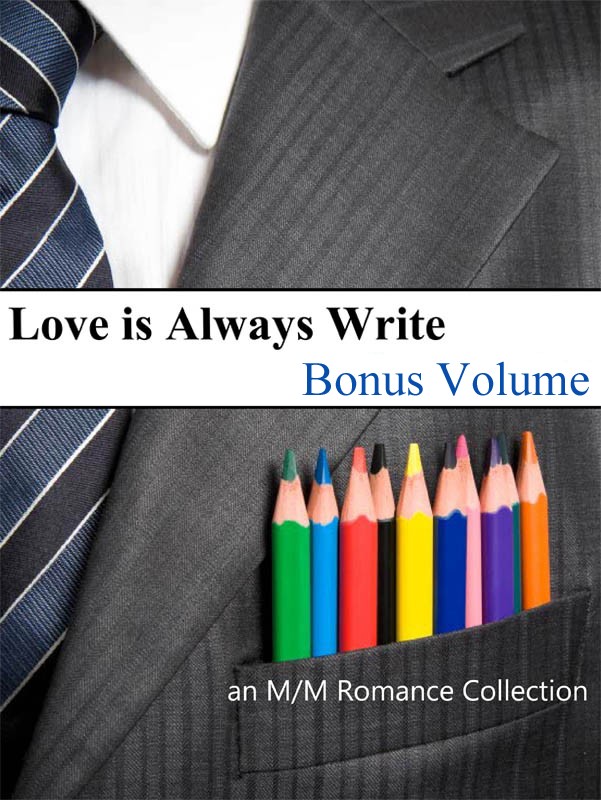 CHAPTER 1
April 1942.
"Babies," a deep voice growled in Daniel's ear. "They're sending us babies now."
Daniel glanced over at George. The older man hawked and spat over the rail, his eyes fixed on the deck below. Daniel turned to see where George was looking. At the top of the gangway a group of new men stood at attention under the eagle eye of Lieutenant Matthews. Daniel sighed. They did look young. Maybe not the barrel-chested man on the end, but the rest of them. That freckle-faced towhead should have been on his bike delivering papers in some town in Iowa, not standing in a painfully clean uniform on the deck of a fighting ship. The guy beside him wasn't much older, maybe eighteen. He had straight dark hair, the winter-white skin of a city kid and the big brown eyes of a startled deer. Daniel had a sudden wish he could ship them all back home. And then go home himself.
He bent back down to his scrubbing. It wasn't like there was a choice for any of them. The Japs had forced this fight on America, and none of her native sons were backing down. At nineteen, Daniel wasn't that much older than those kids with their unstained sea-bags and wide eyes. He felt older though. Years older. Maybe decades. He might only have been on board ship for three weeks before the attack at Pearl, but everyone who'd been there was a veteran, after.
Matthews finished his spiel to the new guys and then handed them over to Chief Brown, who began leading them toward the hatch. Most of them followed along behind the Chief quickly like good little ducklings but the dark-haired guy paused, looking around. Those wide brown eyes swept over the ship like he was seeing something amazing, and then looked straight up at Daniel. Daniel realized he was staring back. The guy wasn't that good looking. He had kind of a big nose, thin lips, was tall and thin and gangly. But there was something so open in that wide-eyed stare Daniel felt a rush of protectiveness. If the guy really was that green, the next few months were going to knock the shine off him in pretty painful ways.
For a long moment their eyes met. Daniel grinned, and then let it shade just a little towards scorn, as befitted a seasoned crewman looking at a new recruit. Even from a distance, Daniel could tell the guy turned bright scarlet, before bending hurriedly to scoop up his seabag. As he rushed to catch up with the Chief, he tripped over something and stumbled. His bag dropped to the deck with a thump but he saved himself from a fall with a jerky stagger and wild windmilling of his arms.
Beside Daniel, George barked a laugh. "Wait till we put to sea. That one's gonna be falling down the hatches and puking his lunch."
"Maybe." Daniel paused in his scrubbing as the guy down on the deck knelt and ran his hand over the irregular furrow in the decking that had tripped him. He glanced up at Daniel, eyes wide and startled.
Yeah kid, that's what happens when a Jap plane comes in low, out of the sun, at daybreak. Daniel looked back expressionlessly. The young guy's flushed face slowly paled. He looked back down at the deck, and then stood, hefted his bag, and hurried after the Chief.
Daniel realized he'd been staring after the guy's ass as he disappeared down the hatch. Not good. He turned to George and sloshed some grimy water his way. "Hey. Your grapevine tell us when we'd be leaving and for where?" The navy didn't tell ordinary seamen anything, but George had some kind of uncanny nose for secrets. Sometimes he would share.
George gave him a grin that was missing a front tooth. "Why would I tell you?"
"Because you like me. And because you owe me a pack of smokes and I'll cancel the debt if your intel is good."
"Now Danny-boy, you know what they say; loose lips sink ships."
"There's nothing loose about me," Daniel smirked. Then he paused as if reconsidering. "Loose morals, maybe."
"Yeah. That blonde last night was a peach."
"Wasn't she though?" They had been given a few hours of liberty. Not enough to go home from Frisco to San Diego, but enough to find a bar or a hotel room. And there were always girls available in the bars near the docks. Pretty, fresh-faced All-American girls who would just love to spend some time with a sailor serving his country. It was none of George's business if Daniel had taken the girl for a soda and then escorted her home. "Come on Georgie Porgie. Where are we headed?"
"Well..." George's voice lowered and he leaned closer. "If I did have any advance 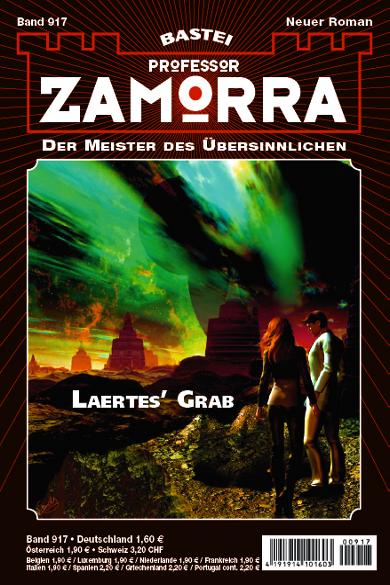 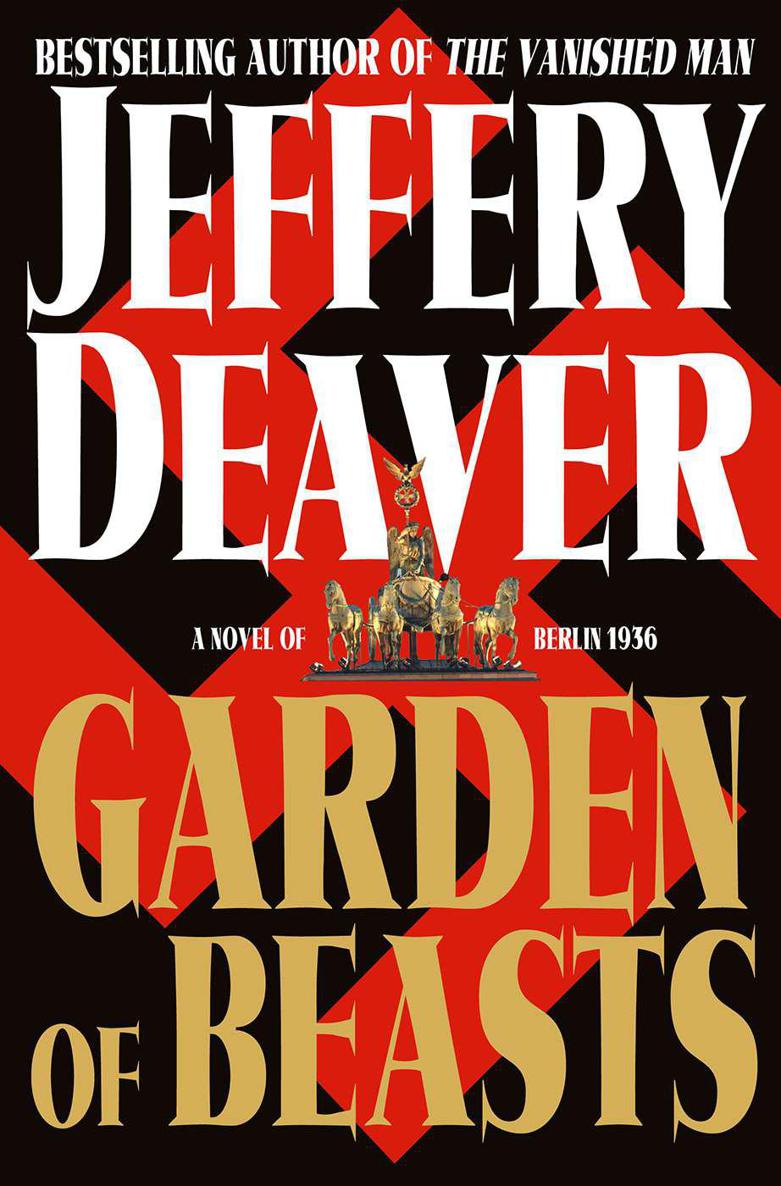 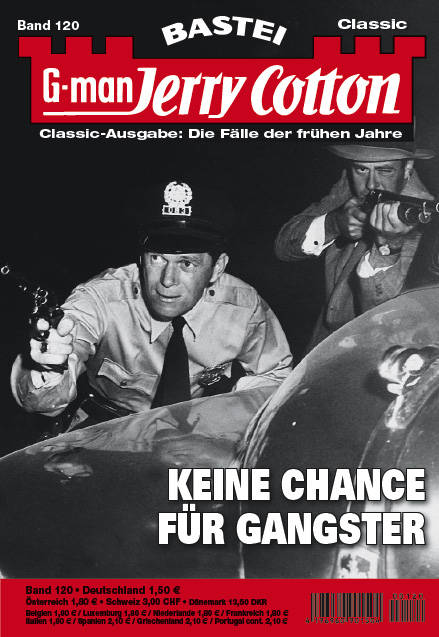 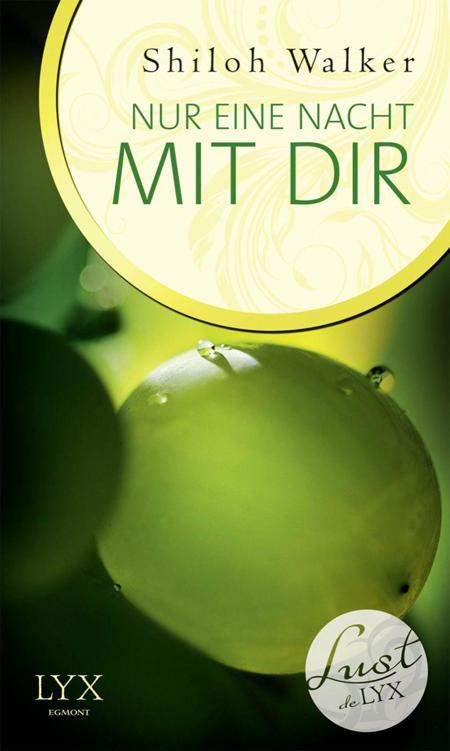 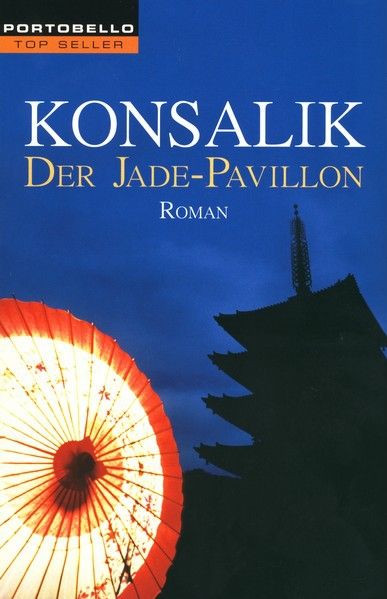 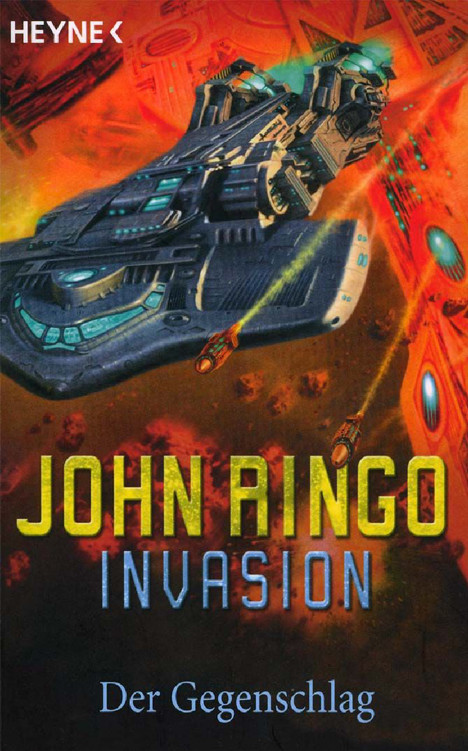 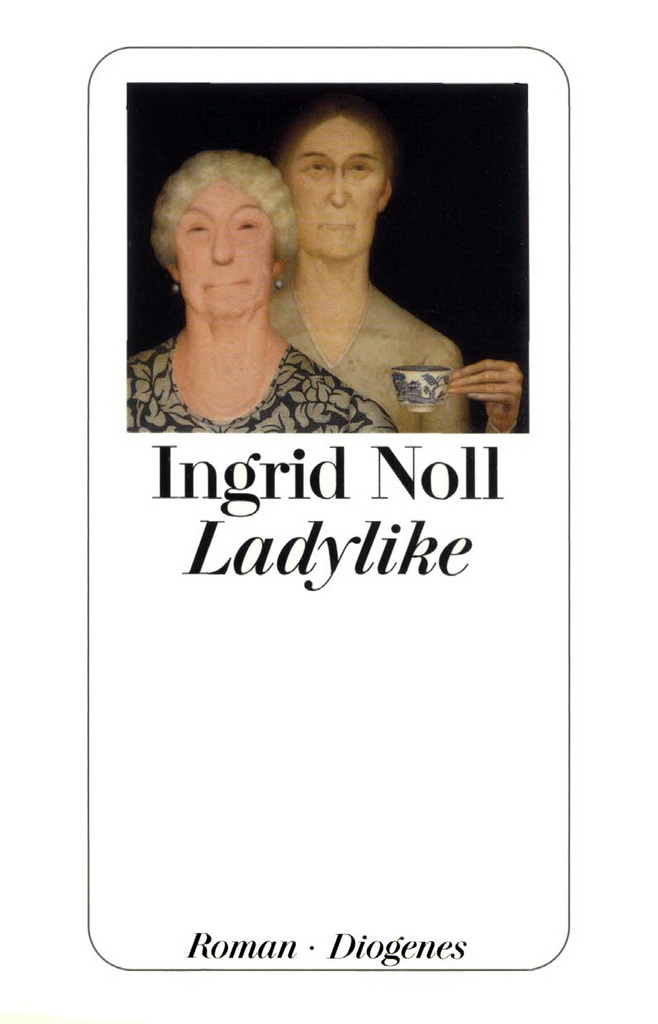