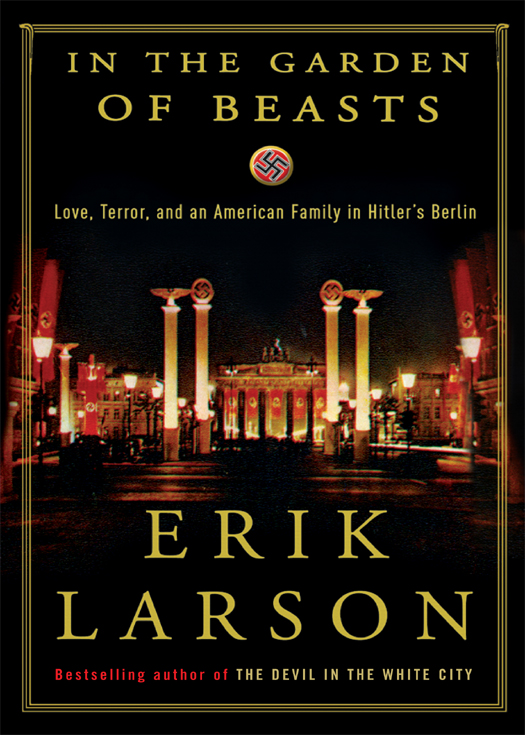 In the Garden of Beasts

Titel: In the Garden of Beasts
Autoren: Erik Larson
Ads

(seventh edition, 2007)
O nce, at the dawn of a very dark time, an American father and daughter found themselves suddenly transported from their snug home in Chicago to the heart of Hitler’s Berlin. They remained there for four and a half years, but it is their first year that is the subject of the story to follow, for it coincided with Hitler’s ascent from chancellor to absolute tyrant, when everything hung in the balance and nothing was certain. That first year formed a kind of prologue in which all the themes of the greater epic of war and murder soon to come were laid down.
I have always wondered what it would have been like for an outsider to have witnessed firsthand the gathering dark of Hitler’s rule. How did the city look, what did one hear, see, and smell, and how did diplomats and other visitors interpret the events occurring around them? Hindsight tells us that during that fragile time the course of history could so easily have been changed. Why, then, did no one change it? Why did it take so long to recognize the real danger posed by Hitler and his regime?
Like most people, I acquired my initial sense of the era from books and photographs that left me with the impression that the world of then had no color, only gradients of gray and black. My two main protagonists, however, encountered the flesh-and-blood reality, while also managing the routine obligations of daily life. Every morning they moved through a city hung with immense banners of red, white, and black; they sat at the same outdoor cafés as did the lean, black-suited members of Hitler’s SS, and now and then they caught sight of Hitler himself, a smallish man in a large, open Mercedes. But they also walked each day past homes with balconies lush with red geraniums; they shopped in the city’s vast department stores, held tea parties, and breathed deep the spring fragrances of the Tiergarten, Berlin’s main park. They knew Goebbels and Göring as social acquaintances with whom they dined, danced, and joked—until, as their first year reached its end, an event occurred that proved to be one of the most significant in revealing the true character of Hitler and that laid the keystone for the decade to come. For both father and daughter it changed everything.
This is a work of nonfiction. As always, any material between quotation marks comes from a letter, diary, memoir, or other historical document. I made no effort in these pages to write another grand history of the age. My objective was more intimate: to reveal that past world through the experience and perceptions of my two primary subjects, father and daughter, who upon arrival in Berlin embarked on a journey of discovery, transformation, and, ultimately, deepest heartbreak.
There are no heroes here, at least not of the
Schindler’s List
variety, but there are glimmers of heroism and people who behave with unexpected grace. Always there is nuance, albeit sometimes of a disturbing nature. That’s the trouble with nonfiction. One has to put aside what we all know
—now
—to be true, and try instead to accompany my two innocents through the world as they experienced it.
These were complicated people moving through a complicated time, before the monsters declared their true nature.
—Erik Larson
Seattle

The Man Behind the Curtain
I t was common for American expatriates to visit the U.S. consulate in Berlin, but not in the condition exhibited by the man who arrived there on Thursday, June 29, 1933. He was Joseph Schachno, thirty-one years old, a physician from New York who until recently had been practicing medicine in a suburb of Berlin. Now he stood naked in one of the curtained examination rooms on the first floor of the consulate where on more routine days a public-health surgeon would examine visa applicants seeking to immigrate to the United States. The skin had been flayed from much of his body.
Two consular officials arrived and entered the examination room. One was George S. Messersmith, America’s consul general for Germany since 1930 (no relation to Wilhelm “Willy” Messerschmitt, the German aircraft engineer). As the senior Foreign Service man in Berlin, Messersmith oversaw the ten American consulates located in cities throughout Germany. Beside him stood 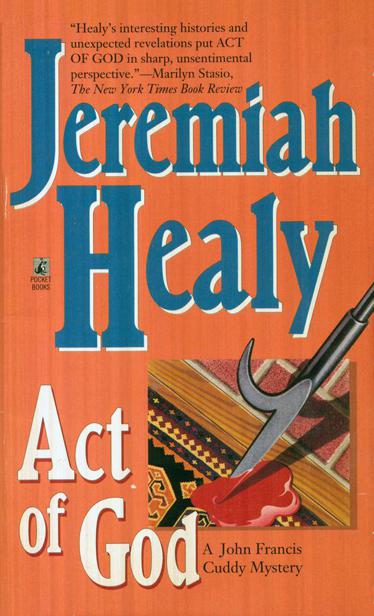 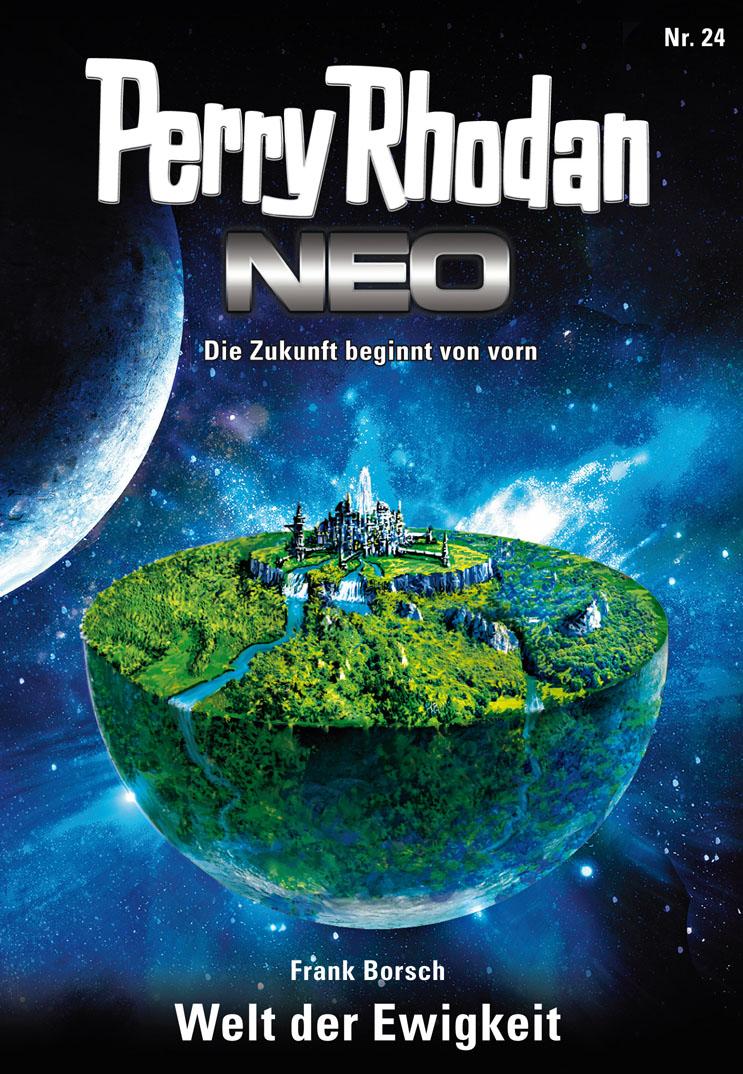 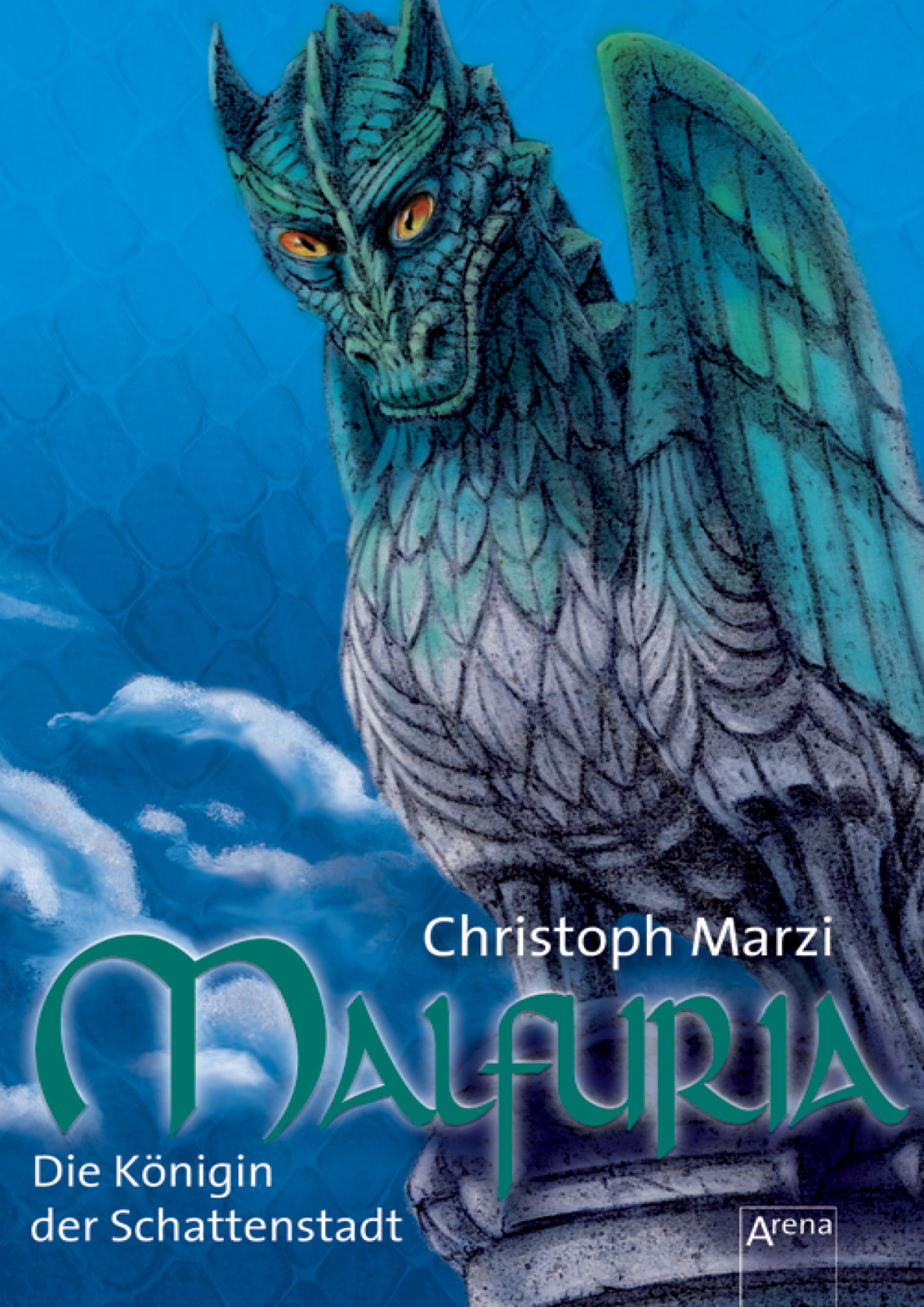 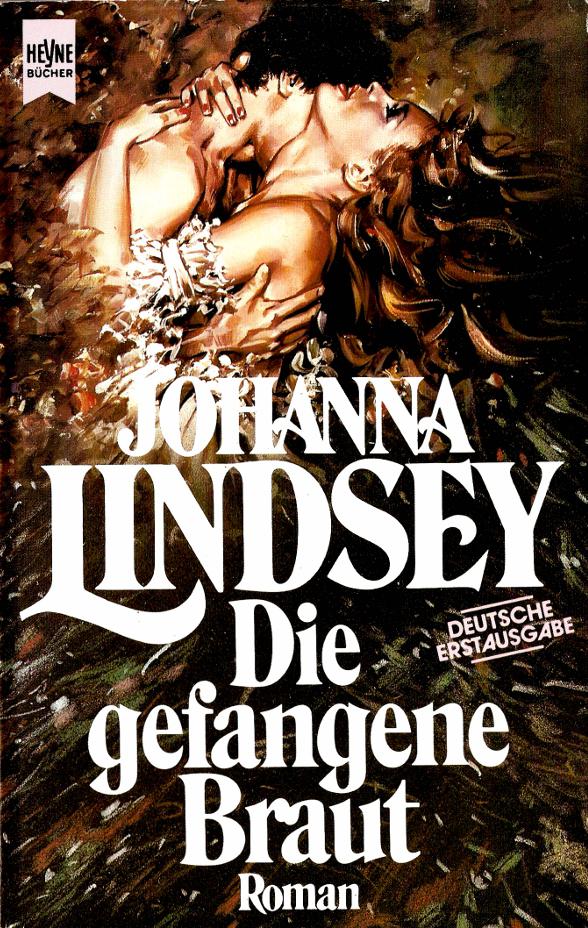 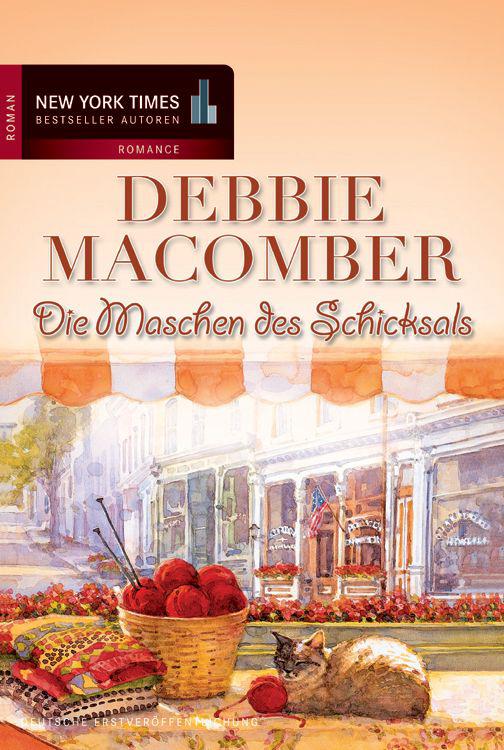 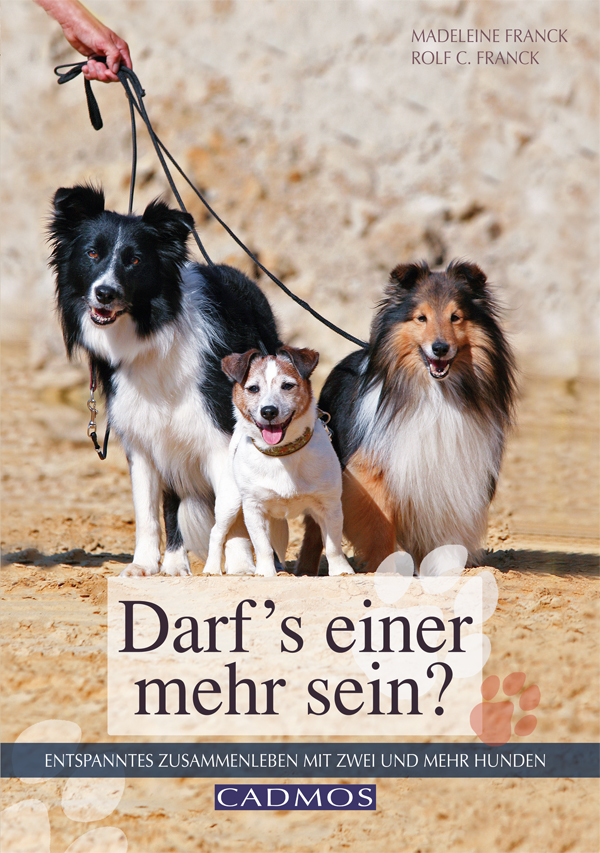 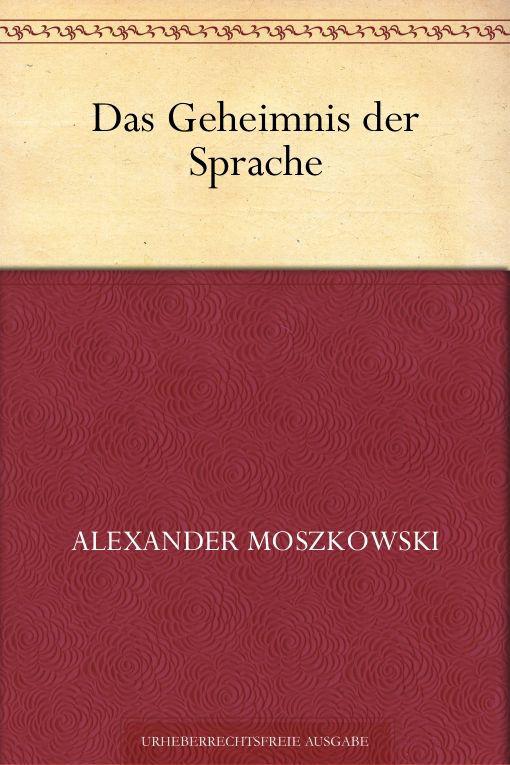