fight hadn’t taken more than a few seconds. Before the downed man even twitched, one of the cops was there, putting a knee into the small of the man’s back and cuffing him. The motion was smooth and practiced, and I was pretty sure the policeman had had some martial arts training, too.
“No more driving for you, tonight,” the cop told the downed man cheerfully. “No more hitting nice ladies, either. It’s off to the pokey to dry out.”
“Pokey?” I said.
The other cop, an older, less energetic model sighed. “Nielson likes old films.” He handed me a ticket for following too closely and gestured toward the cuffed man. “His girlfriend is under arrest for assaulting an officer. We got him for driving under the influence. Do you want to press charges for assault? We all saw him take the first swing.”
I shook my head, suddenly feeling tired. “No. Just tell him to have his insurance call mine.”
There was a loud scraping sound and a crunch. A tow truck pulled the SUV away. The Rabbit settled to the ground with a sigh, a gurgle, and a hiss of hot antifreeze hitting cold pavement as the radiator tore open.
Jesse shivered beside me. I needed to get her out of the cold.
“When’s your dad coming?” I asked her. She’d called him while I’d been caught up talking to officials and people who handed me ice bags.
“I called,” Jesse said. “He didn’t pick up, so I called Darryl. No answer, either. I should have told you earlier.”
Adam didn’t answer the phone? That felt wrong. Adam wouldn’t be unavailable while we were out shopping among the hordes. He’d even volunteered to come. That would have been . . . interesting. He couldn’t handle Walmart on a quiet day. That Darryl, his second, hadn’t answered his phone didn’t bother me as much, but it was still weird.
I pulled out my cell phone and saw that I had a new text message from Bran—even weirder. The Marrok, ruler of the werewolves, just didn’t text.
I checked it and got: The Game is Afoot.
“Bran is channeling Arthur Conan Doyle,” I said and Jesse peered over my shoulder to see.
I tried calling Bran back (my fingers were too cold for texting with any speed), but his phone came back disconnected or no longer in service. I tried Samuel, the Marrok’s son, and got his answering service.
“No, that’s fine,” I told the service lady who picked up. “I’ll just go into the emergency room if Dr. Cornick isn’t available.” There was no reason not to leave a real message with her, but the text from Bran had unsettled me. My panic attack—the cause of the wreck—unsettled me more.
I continued with other pack members: Warren, Honey, Mary Jo, and even Ben. Their cells were—in order—off, ring to voice mail, off, ring to voice mail.
I puzzled over Bran’s message as I called Paul—who would as soon kill me as rescue me, though he’d feel differently about Jesse. As the phone rang without results, I remembered that the werewolves were fond of top-secret-emergency-code-word things. Nothing to do with being a werewolf and everything to do with just how many werewolves found themselves in the military at some time or other, and how that left them a particular kind of paranoid. Boy Scouts had nothing on the “be preparedness” of werewolves.
I knew about the secret codes because I’d grown up with werewolves, but I hadn’t learned them because I wasn’t one. Adam presumably would have gotten around to teaching me now that I was a member of his pack, but what with river monsters and broken legs and pack drama, it was no wonder it hadn’t made it to the top of the list.
Paul didn’t answer, either. I was willing to bet, based on the evidence, that Bran’s text meant “no phones.” Which was all well and good, but Jesse and I were stuck here at the mall until we found someone who
would
answer their stupid phone. If this was just a test of the emergency-secret-code system, I was going to chew on someone.
If it wasn’t . . . My stomach clenched, and the panic attack I’d had that had caused the accident seemed more sinister. I was twice bound, once to Adam, once to the pack. Had something happened to Adam or the pack? I reached out for those bonds . . .
“Mercy?” Jesse asked, interrupting my concentration before I connected with Adam or the pack.
“I don’t know what’s going on,” I told her. “Let me keep trying people.”
After a moment’s thought, I called Kyle. He wasn’t a 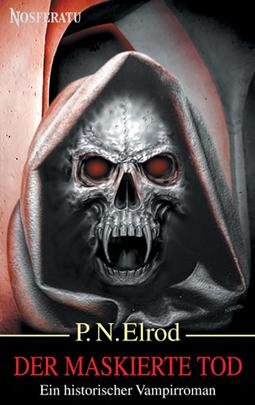 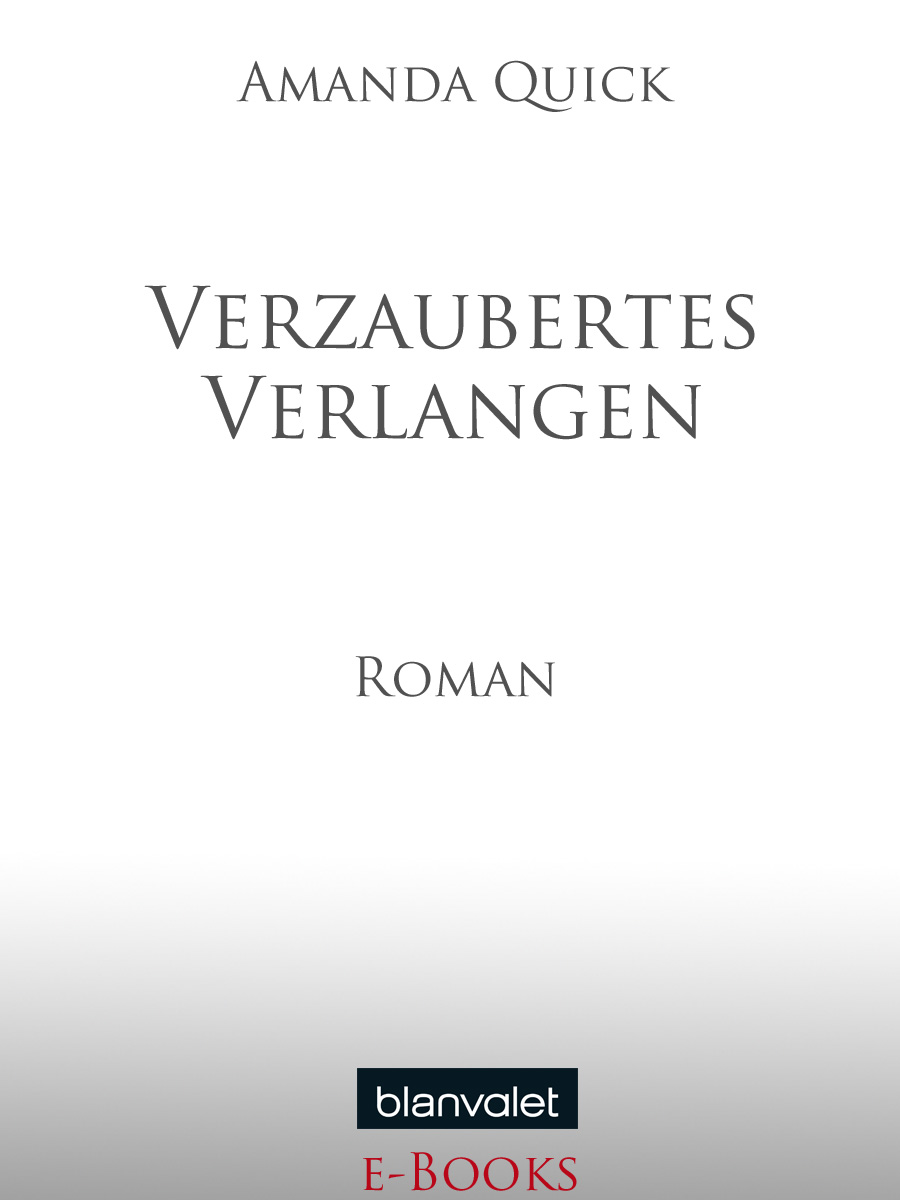 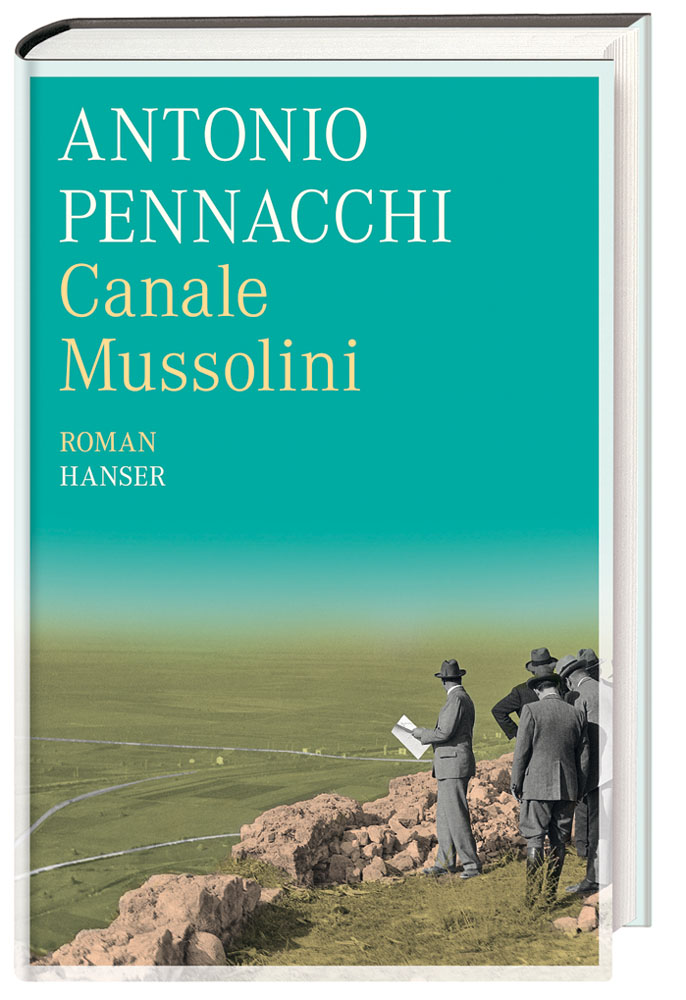 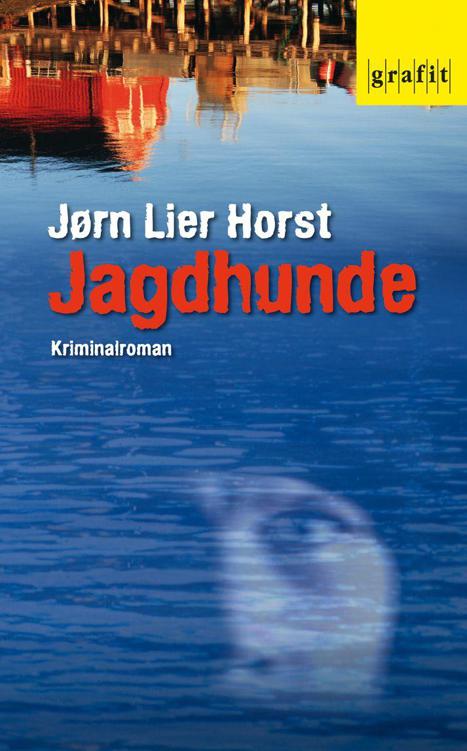 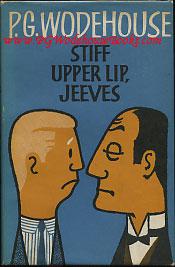 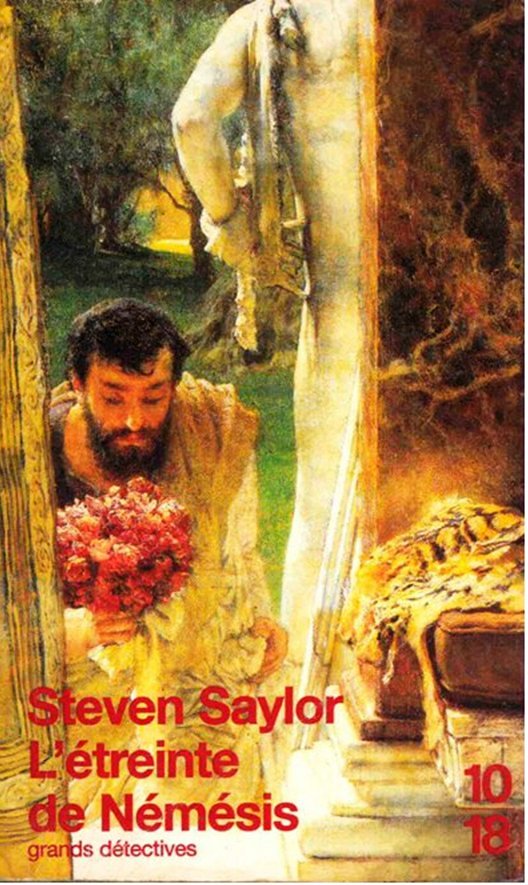 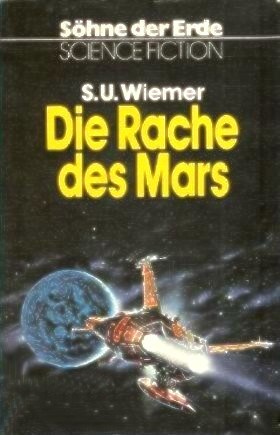