really, really glad to see you.”
“Ben?” I asked. “Can you—”
He reached up and dumped a tranquilizing dart into my hand. It was about half full of something that looked like milk, but I knew better. Someone knew our secrets.
“He was drugged,” I said, sniffing the hypodermic just to make sure. It smelled familiar. “It looks like that stuff that killed Mac.”
Jesse inhaled.
“Mac?” Gabriel asked.
“Before your time,” I told him. “Mac was a newly turned werewolf who got in the way of a Byzantine plot ultimately aimed at Bran. We’ve always thought that werewolves are invulnerable to drugs of any kind. But the bad guy who happened to be a werewolf himself figured out a cocktail that worked with ingredients any vet supply would have.” That knowledge should have died with Gerry. “Most of the wolves who got hit with the stuff were fine, but new werewolves are more vulnerable, and it killed Mac.”
We all looked at Ben, who wasn’t looking too healthy.
“Is Ben going to be all right?” asked Gabriel. “Can we do something for him?”
“Burning it out,” Ben growled.
I wasn’t sure I heard him right, his voice was slurred and thick. “Ben? You’re burning out the drug?” His skin did feel feverish. “Boosting your metabolism?” I didn’t know werewolves could do that.
“Burning it good,” he said, which I took to be an affirmative. “But it’ll . . . a minute.”
“What can we do to help?” I asked. “Water? Food?” I had some granola bars in here somewhere.
“Just you,” he said. “Pack smell, Alpha smell. It helps.” He shuddered hard against me. “Hurts. Wolf wants out.”
“Let it out,” said Jesse.
But Ben shook his head. “Then I won’t be able to talk. Need to tell you.”
He smelled like adrenaline and blood.
“Is it safe here?” I asked. “Do we need to move?”
“Short-term safe,” Ben said after a moment. “Think so. They should be occupied with the rest . . . the rest of the pack.”
“Would coffee help?” Jesse asked.
I considered it but shook my head. “I’m not a doctor. Adding a stimulant to the mixture could just make it worse.”
“You could call Samuel.”
I looked into her fear-filled eyes and tried to be stalwart for her sake. “Samuel’s phone goes to his answering service. We’re on our own.”
“What about Zee?” asked Gabriel. He’d seen what Zee could do for a car and had acquired a case of hero worship for the grumpy old fae. “Couldn’t he do something about the silver?”
“Zee’s hidden in Fairyland with the rest of the fae,” I told him, though he knew it. “He’s not going to be able to help.”
“But—”
“Whatever else Zee is,” I told him, “he is fae, first.”
“Hurts,” said Ben, his voice muffled against my stomach. He was writhing against me. Silver hits werewolves like that. I wished that there was something I could do.
“Yes, you can help,” he said, as though he’d caught my thoughts. Sometimes the pack bond did that—one of the things that I was still adjusting to. “You can ask me . . . that’s what you can do. Ask me questions. Keep me talking so I can keep the wolf down. You need to know.”
“Everyone is alive,” I told him. “I can tell that much. What happened?”
“Taken,” he said, then, “Federal agents.”
Chills went down my spine. I had a degree in history. When the government moves against a segment of its own population, it is bad. Nazi bad. Genocide bad. We needed the feds to protect the werewolves from the zealots in the general population. If the government had turned against us, the wolves would have to defend themselves. There was no good ending to that story.
“Federal agents from which agency?” I asked. “Homeland Security? Cantrip? FBI?”
He shook his head. He looked up at me and stared for a moment as if eye contact would let him sort himself out. He started to speak a couple of times.
“They took everyone who was there?”
“Everyone,” he said. He put his head against me again. “Everyone there.”
It had been Thanksgiving. I exchanged a bleak look with Jesse. A lot of the pack was at the house.
“Honey and Peter and Paul and Darryl and Auriele.” He stopped naming wolves for a moment to take a breath. “Mary Jo. Warren.”
“Mary Jo wasn’t there,” I said. “Neither was Warren.” Warren and his boyfriend had put on a Thanksgiving dinner for their friends who didn’t have families to go 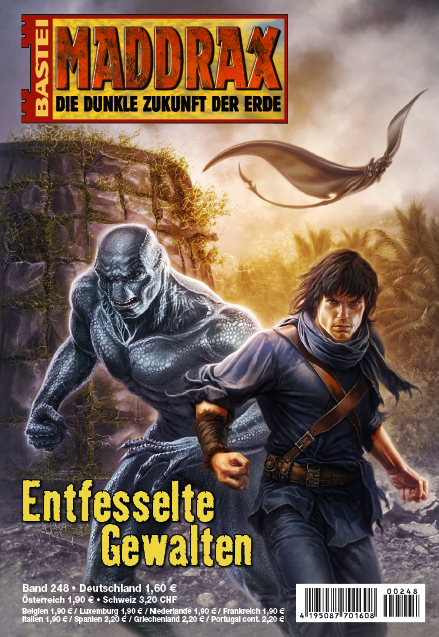 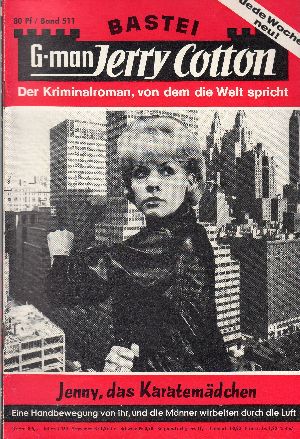 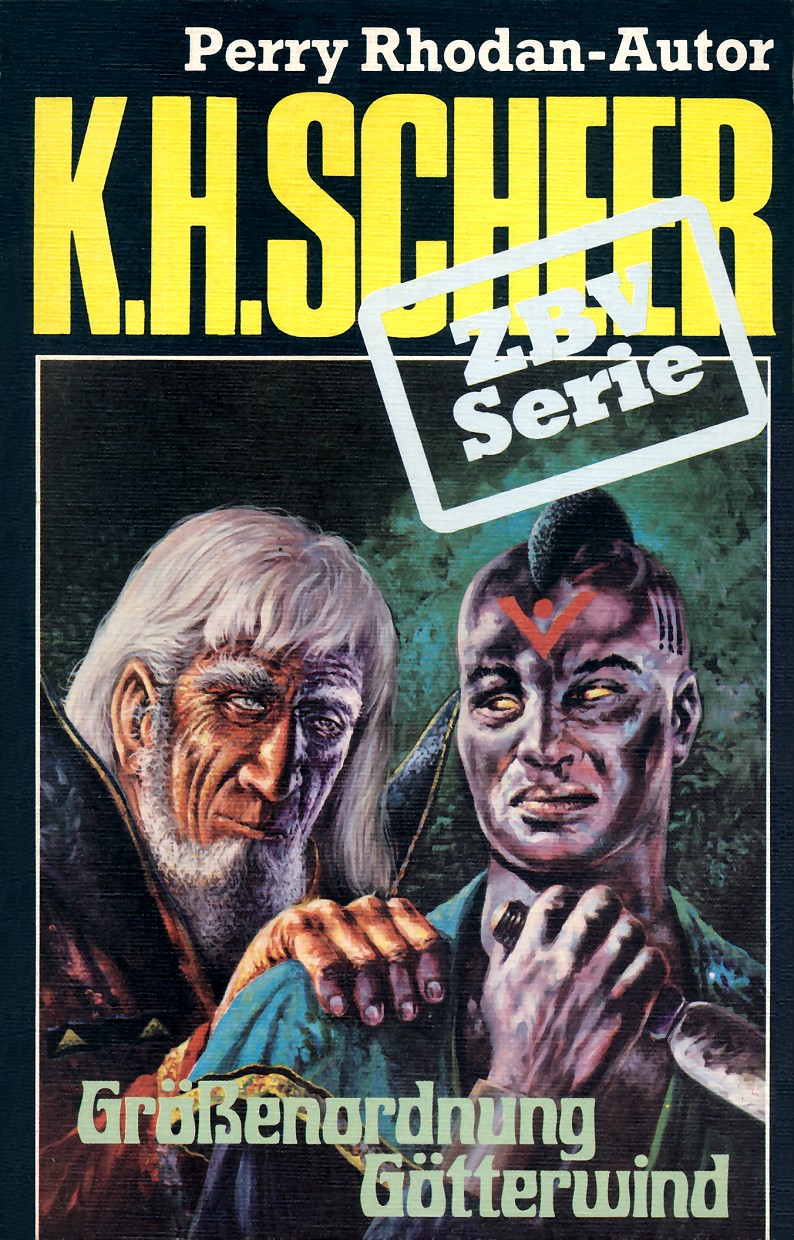 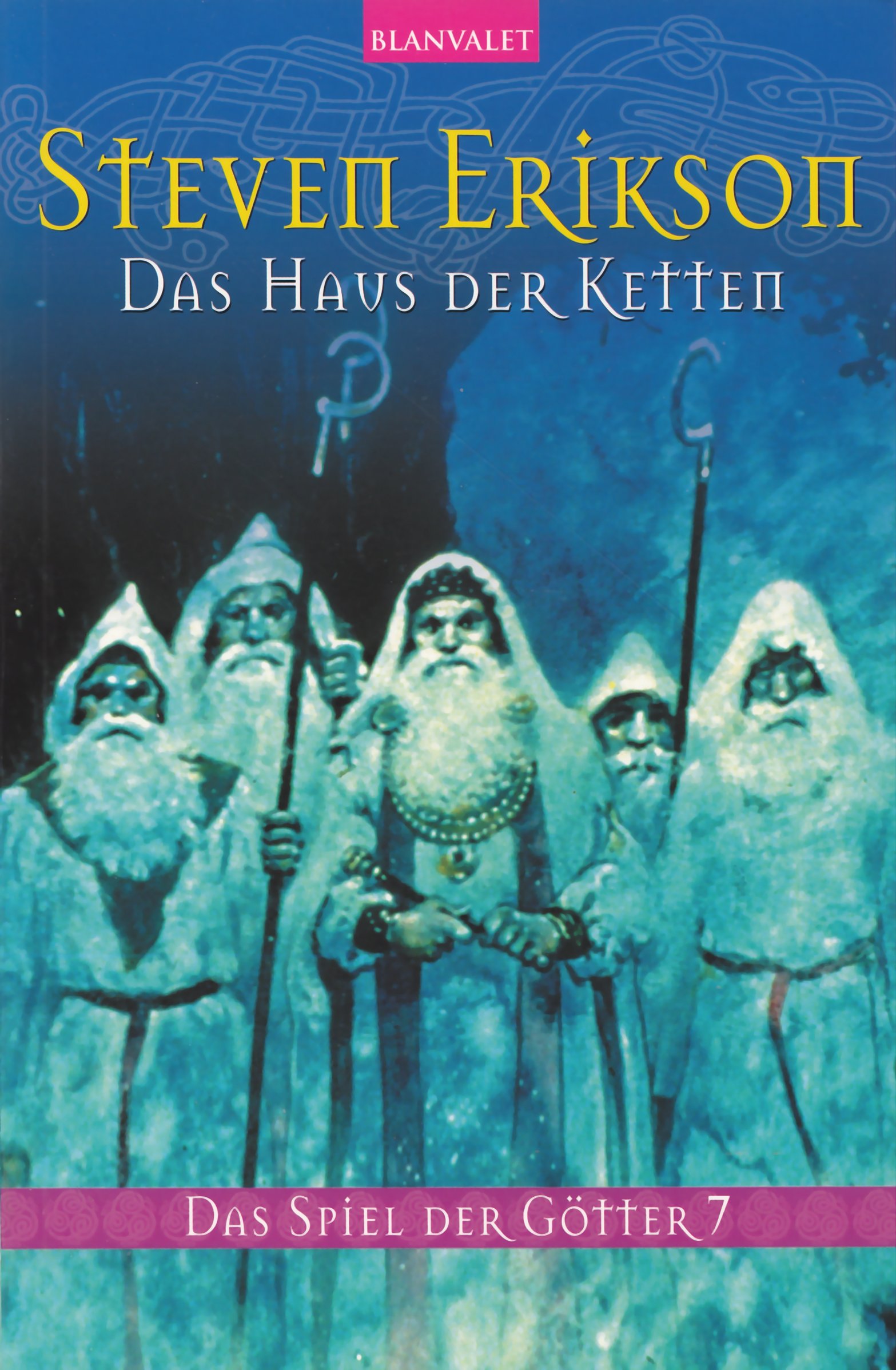 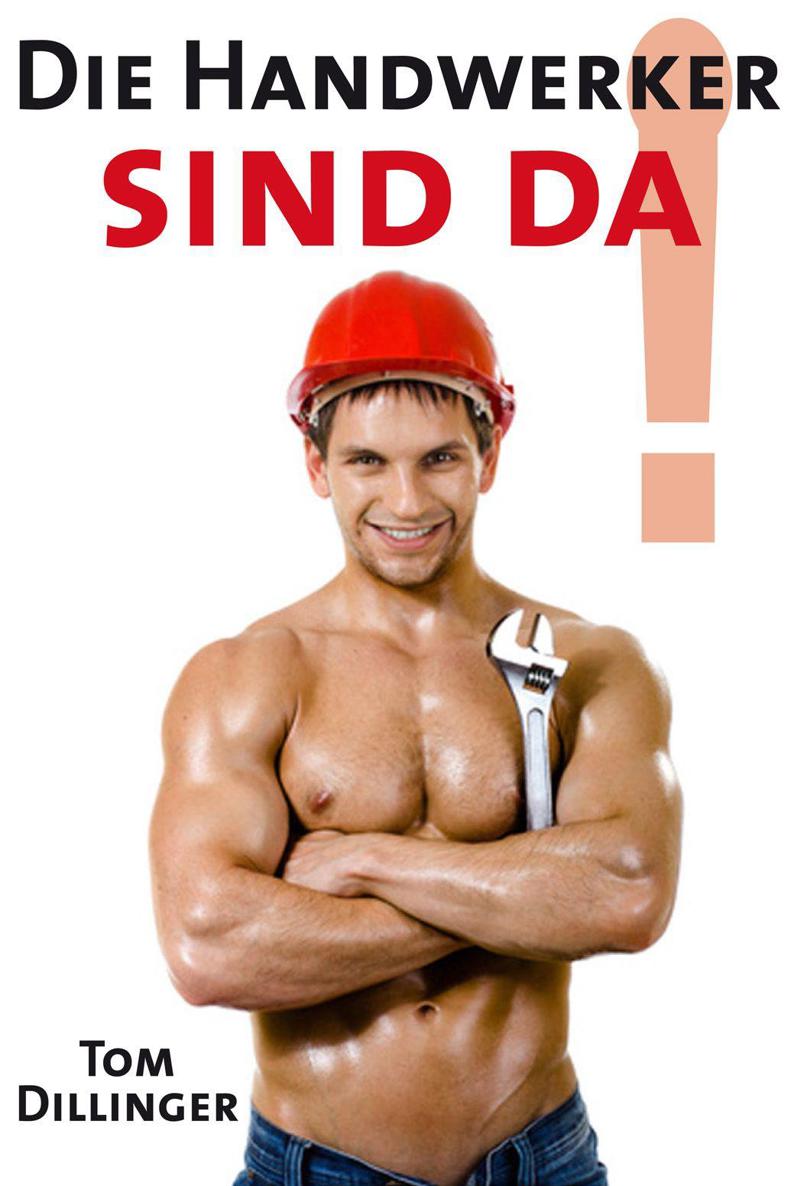 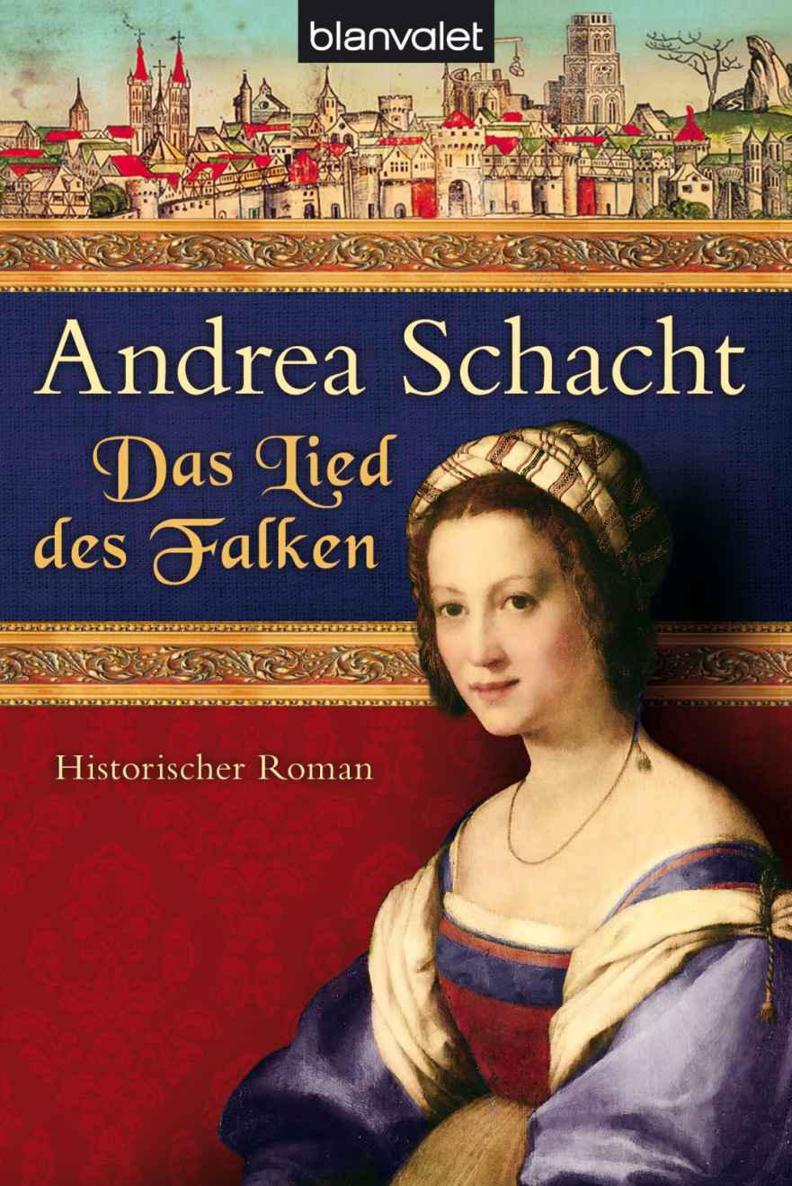 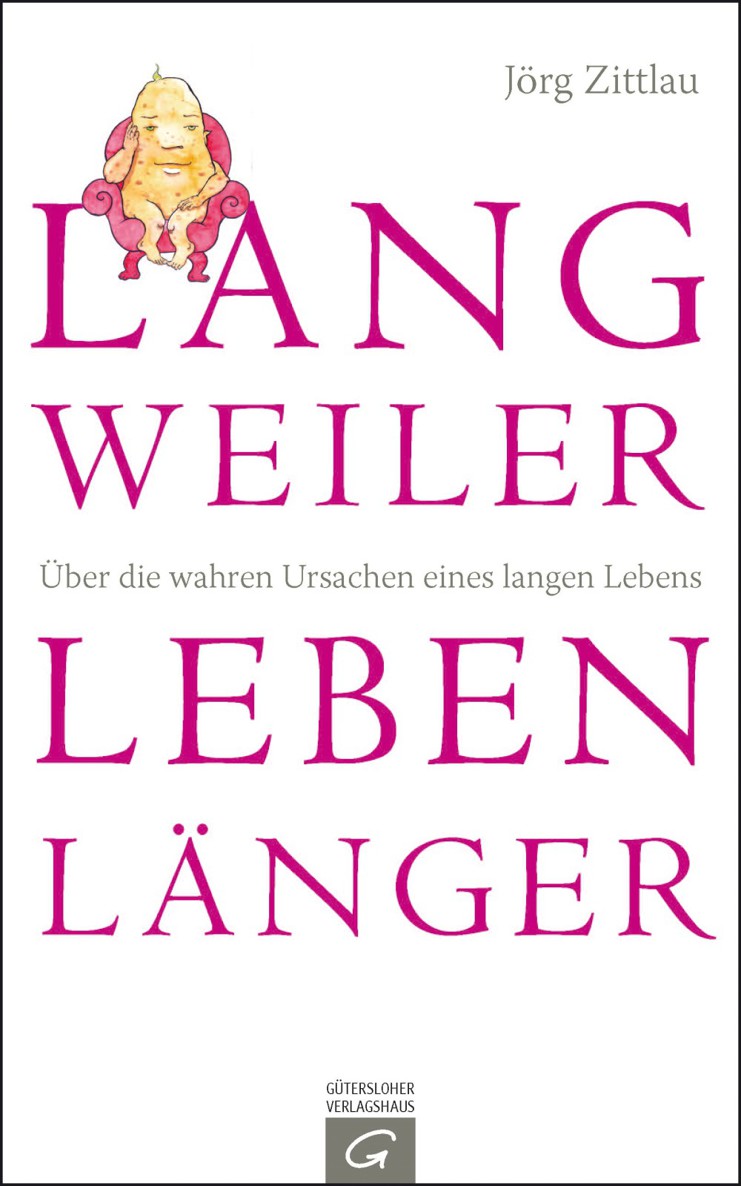