were-anything, so he might not have gotten the memo about the phones.
And
, as the significant other of the third-ranked member of the pack, he might know what was going on. I got his voice mail and didn’t leave a message. Next I tried Elizaveta the witch. Elizaveta was under contract to the pack—I’d recently seen what Adam paid her every month and had no qualms about making her play taxi—but she didn’t answer. Maybe she was in on the codes—or maybe she was shopping, and the screaming hordes kept her from hearing her cell.
Maybe the whole pack was out shopping, and I was being paranoid.
“What are the chances that the pack has joined the rest of the Tri-Cities tonight and gone out shopping in the middle of the night?” I asked out loud.
“Not high,” Jesse said seriously. “Most of them are like Dad; the noise alone would give them the heebie-jeebies. Cram them in with a bunch of normal people in tight quarters and wait for the bloodbath. I can’t think of any of them, except maybe Honey, who would try it.”
“That’s what I think, too,” I agreed. “Something’s up. We’re on our own.”
“I’ll call Gabriel,” she said, and did so.
Gabriel, my whatever-needs-doing man, was fighting like a demon not to be in love with Jesse. He had officially broken up with her in September, when he left for Seattle and college—though they hadn’t been officially dating. But he’d sat next to her at Thanksgiving dinner a few hours ago and flirted as hard as he could given that her sharp-eyed father was at the same table.
Love doesn’t wait on convenience.
When he was in town, Gabriel also lived in my very small manufactured house on the other side of the fence from the home I shared with Adam and Jesse. When he and his mother had a huge home-wrecking fight over whether or not he should be hanging out with me and my werewolf friends, he’d moved into it. He might be living mostly in Seattle—but it was there waiting for him when he came back for the holidays.
He wouldn’t be on any werewolf emergency contact list so when Jesse shook her head, I started to get even more worried. Had something happened to the pack while we were gone?
“Damn it,” I said, and I tried again to feel Adam through the mating bond that tied us together. The bond was strong and steady, but sometimes it took more effort to get information from it. When I’d talked to Adam about it, concerned, he’d shrugged.
“It is what it is,” he’d said. “Some people have to live in their mate’s head to feel secure. How did you feel when we were doing that?” He’d grinned at me when I’d tried to apologize. “Don’t fuss. I love you just as you are, Mercy. I don’t need to swallow you whole, I don’t need to be in your head at all times. I just need to know that you’re there.”
There are a lot of reasons I love Adam.
I fought my way down our bond, increasing my already considerable headache, and squeezed past the barriers my subconscious mind apparently had created to keep from being overwhelmed by the charismatic Alpha among Alphas who was Adam Hauptman, and touched him at last . . .
“Hey, Mercy,” said a deep voice. “You okay?”
I looked up and recognized the tow truck driver. I know most of the guys who tow cars in the area—I have a mechanic shop, it comes with the territory.
“Hey, Dale,” I said, trying to appear as though I hadn’t been fumbling around with werewolf magic. It would have been easier to pretend to be normal without the sudden renewal of the nasty, shivery, breath-stealing feeling that had caused me to run into the SUV in the first place. I struggled to suppress the second panic attack. Probably Dale would think that my chattering jaws were from the cold. “Jesse and I are okay, but I’ve had better days.”
“I can see that.” He sounded concerned, so I must have looked pretty awful. “You want me to tow the Rabbit to your shop? Or do you want to admit defeat immediately and I can take her out to the Pasco wrecking yard?”
I fixed my gaze on him as I had a sudden thought.
He looked down at his coat. “What’cha looking at? Is there a spot? I thought I grabbed this from the clean clothes.”
“Dale, if I’m paying you to tow my car to my shop, is there room in the truck for Jesse and me, too? We can’t get my husband on the phone. I have a car at the shop I can drive home.”
He smiled cheerfully. “Sure, no prob, Mercy.”
“That would be good,” 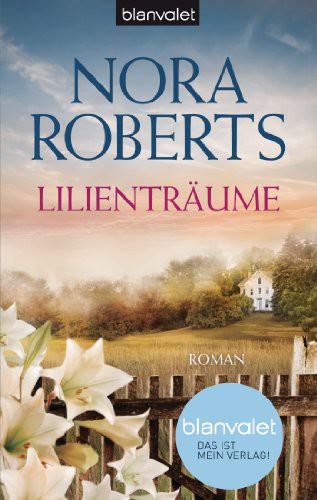 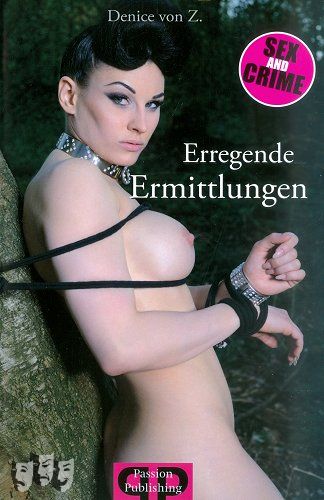 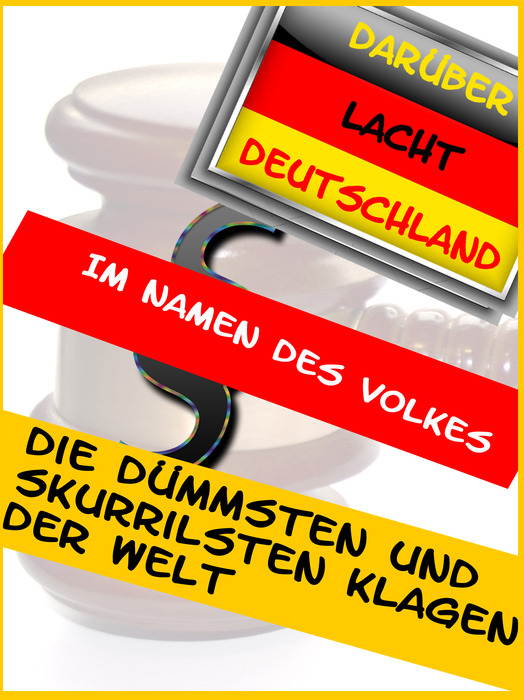 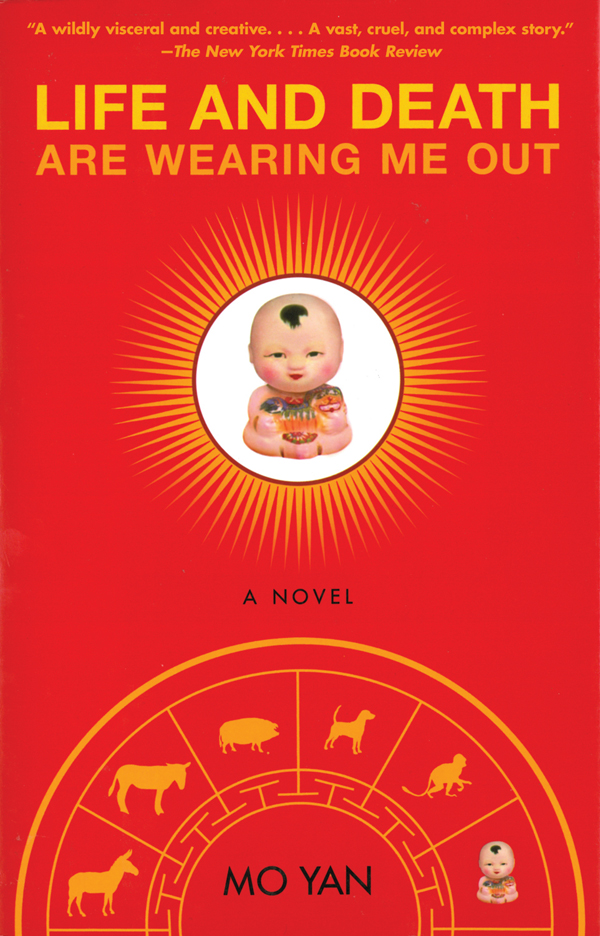 Life and Death are Wearing Me Out von Mo Yan 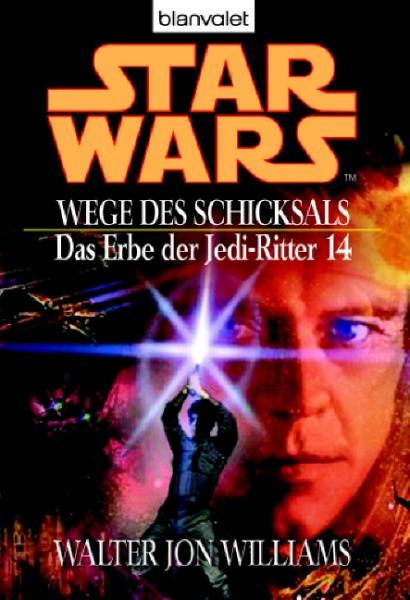 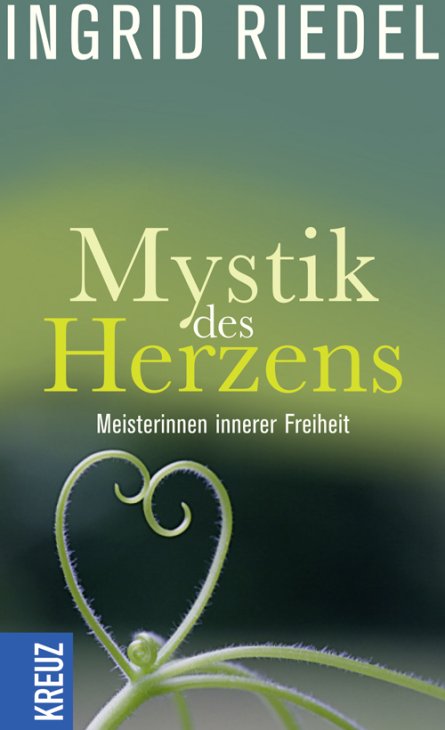 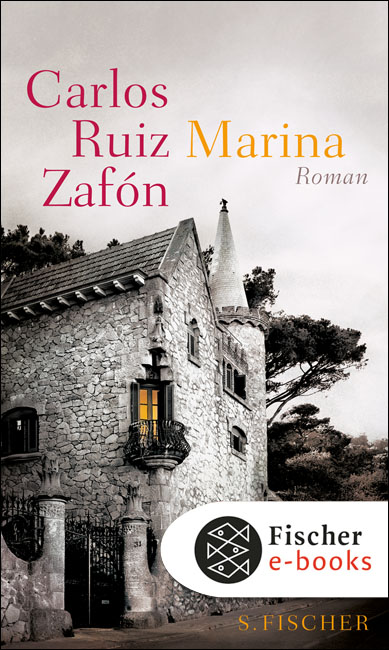