the government had tried to bomb a reservation, but the entire flight of planes had disappeared—reappearing minutes later flying over Australia. Australian bloggers posted photos, and the US president issued a formal apology, so that part of the rumor seemed to be true.
For me personally, the whole thing meant I had no one to call on when I needed help in the shop or needed some time off. I hadn’t even gotten a chance to talk to Zee before he was gone. I missed him, and not just because my poor Rabbit looked to be headed to that big VW rally in the sky.
“At least we weren’t driving the Vanagon,” I said.
The teenager I’d been—the one who had worked fast-food jobs to pay for the car, the insurance, and the fuel and upkeep—would have cried for the poor Rabbit, but that would have made Jesse feel bad, and I wasn’t a teenager anymore.
“Harder to find a Syncro Vanagon than a Rabbit?” Jesse half asked, half speculated. I’d taught her how to change her own oil, and she’d helped out at the shop now and then. Mostly she flirted with Gabriel, my teenager Friday who was back from college for Thanksgiving break, but even a little bit of help was useful now that I was my only employee. I didn’t have enough business to hire another full-time mechanic, and I didn’t have time to train another teenager to take Gabriel’s place. Especially since I thought it might be a waste of time.
I didn’t want to think about closing the shop, but I was afraid it might be coming.
“Mostly, it is a lot easier to get hurt in a Vanagon,” I said to Jesse. Losing the Rabbit and lack of sleep were making me melancholy, but I wasn’t going to share that with her, so I kept my voice light and cheerful. “No crumple zone. That’s one of the reasons they don’t make them anymore. Neither of us would have walked out of an accident like this in the van—and I am very tired of being in a stupid wheelchair.”
Jesse let out a huff of laughter. “Mercy,
all
of us are tired of you being in a wheelchair.”
I’d broken my leg badly on my honeymoon (don’t ask) this past summer. I’d also managed to hurt my hands, too, which meant I couldn’t use crutches or even push myself. Yes, I had been pretty crabby about it.
The woman was still arguing with the police, but the driver was walking toward us. He might have been coming over to check that I had proper insurance or something, but I had a little warning zing down my spine. I pulled the ice bag away from my face and stood up just in case.
“Still,” said Jesse, staring at the car. She didn’t react to my change in position; maybe she hadn’t noticed. “I loved your little Rabbit. It was my fault we had the wreck. I am so sorry.”
And the driver of the other car went for Jesse like a junkyard dog, dripping words for which my mother would have washed his mouth out with soap as he barreled toward us.
Jesse’s eyes got wide, and she jerked to her feet, stumbling. I stepped between them and said, with power I borrowed from the Alpha of the local werewolf pack who was also my husband,
“Enough.”
He jerked his gaze from Jesse to me, opened his mouth, and froze where he stood. I could smell the alcohol wafting from him.
“I was driving, not Jesse,” I said calmly. “You stopped—I hit you. My fault. I am fully insured. It will be a pain in the neck—for which I apologize—but your car will be fixed or replaced.”
“Goddamned spic,” he spat, incorrectly because I’m Native American not Hispanic, and swung a fist at me.
I might have been a mere coyote shapeshifter instead of a muscle-bound werewolf, but I had years of full-contact karate under my brown belt. The irate owner of the SUV was a lot bigger than me, but, from the smell and the lack of coordination in his movements, he was also drunk. That negated most of the advantage his size gave him.
I let his fist slip by me, took a step that angled my hips into his, grabbed the elbow and hand of his attacking arm, and slammed him face-first into the pavement using, mostly, his own momentum to do it.
Hurt me too, dang it. Car wrecks suck. Twinges of pain slid down my recently abused neck and into a hip that I hadn’t thought damaged at all. I stayed balanced and ready for a moment, but the impact with the ground seemed to wipe the fight out of the big man. When he didn’t immediately rise swinging, I stepped back and touched my cheekbone, wishing for the ice pack that I’d dropped.
The whole 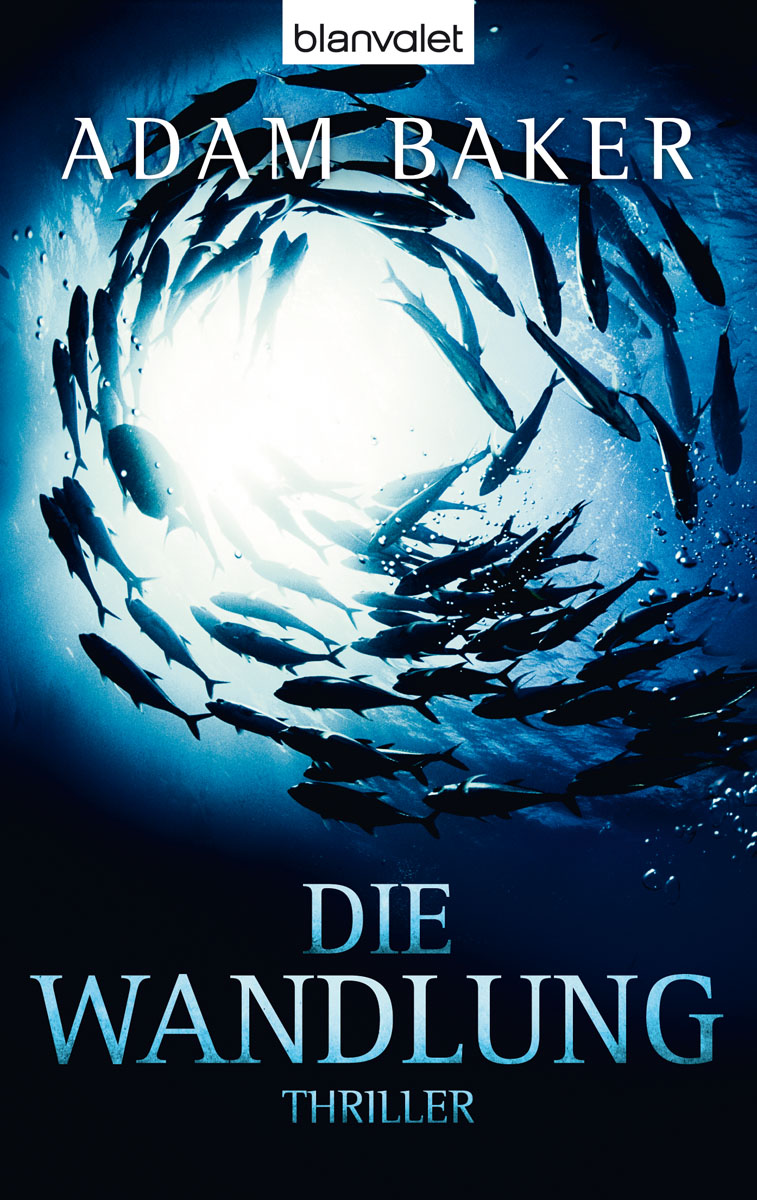 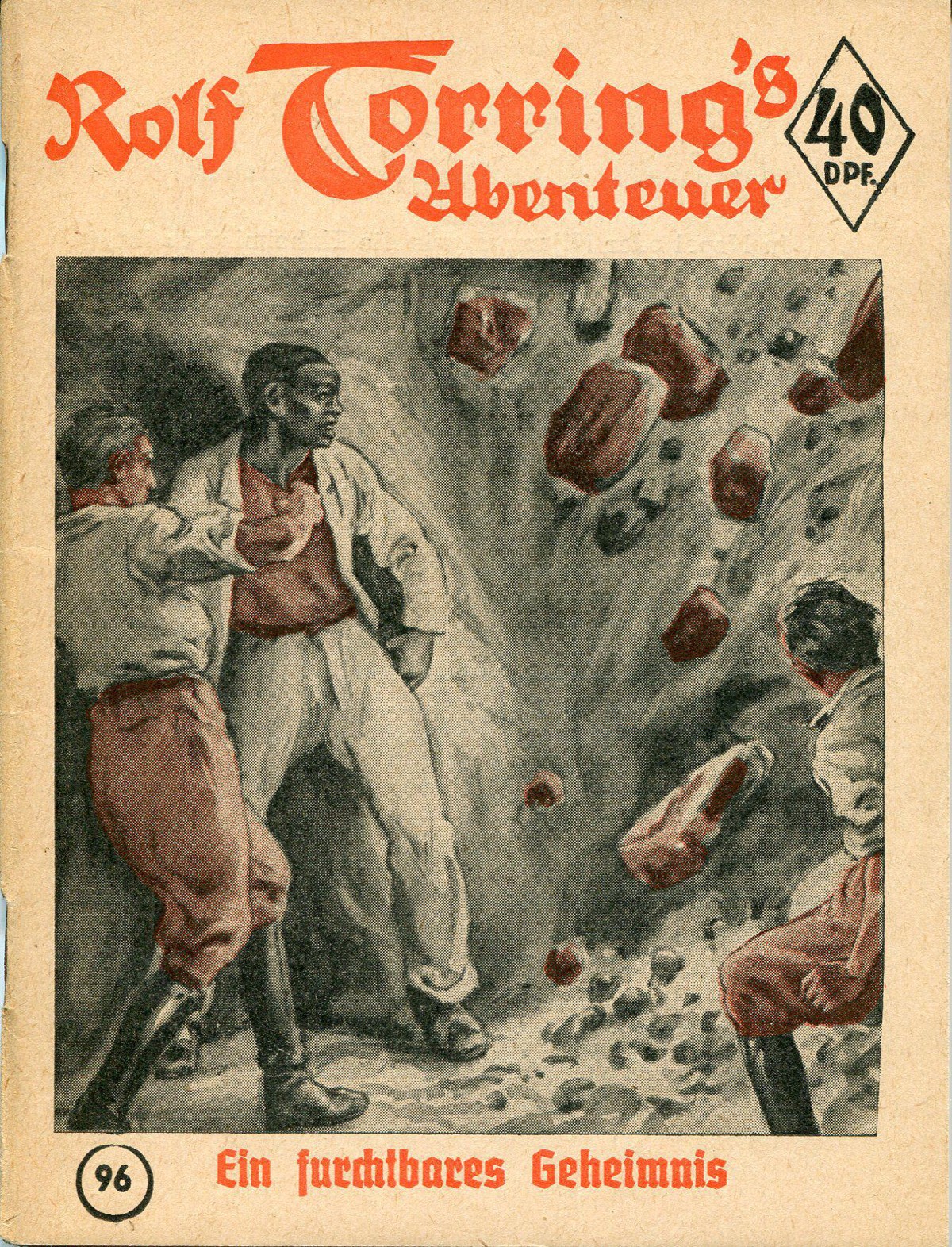 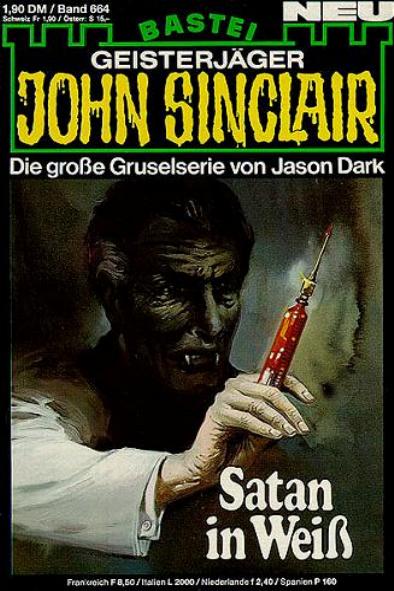 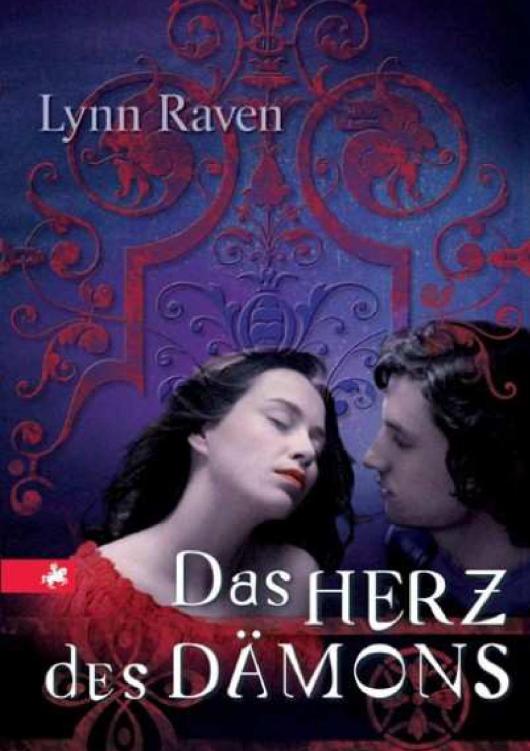 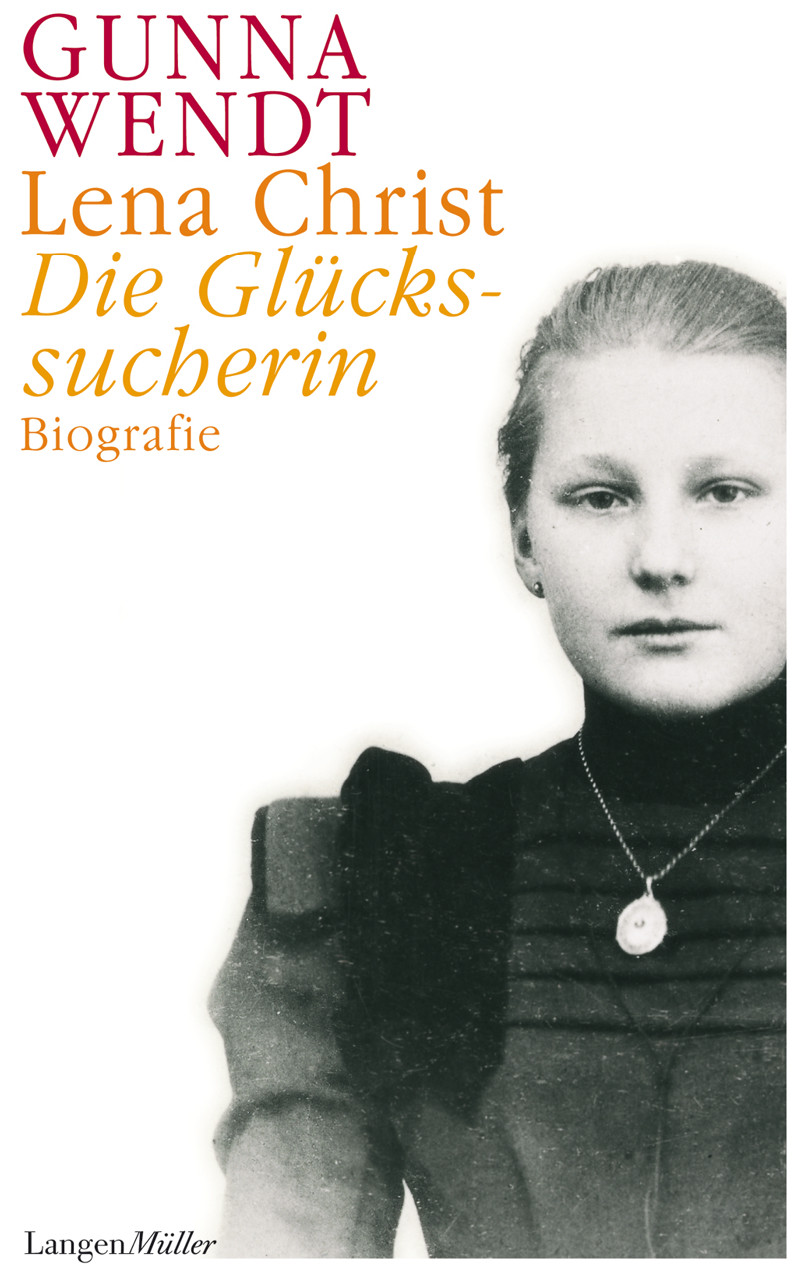 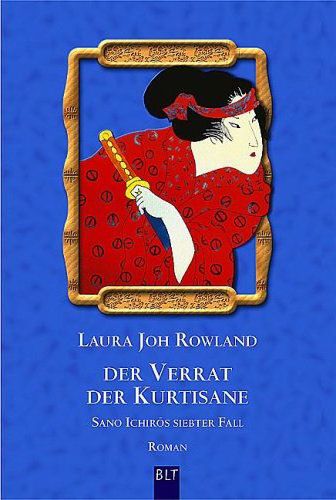