Uriah in the old Great Swamp. That would be good training and useful , but no one would pay us. Mercenaries can’t possibly be useful without someone paying us. So we’re stuck—literally in the case of our supply wagons—practicing maneuvers in the cold mud.”
Her sympathetic audience sighed and butted her with his head. She rubbed her horse’s gray cheekbone under the leather straps of his bridle. “I know, Sheen. We could get there in an hour if we hurry—but I see no sense in encouraging stupid behavior.”
One of the supply wagons was so bogged down in mud that it had broken an axle when they tried to pull it out. Aralorn had been sent out to the nearest village to have a smith repair the damage because the smith they’d brought with them had broken his arm trying to help get the wagon out.
That there had been a nearby village was something of a surprise out in the Northlands—though they weren’t very deep into them. That village had probably been why the mercenary troops had been sent to practice where they were instead of twenty miles east or west.
The mended axle was tied lengthwise onto the left side of Sheen’s saddle, with a weighted bag tied to the opposite stirrup to balance the load. It made riding awkward, which was why Aralorn was walking. Part of the reason, anyway.
“If we get to camp too early, our glorious and inexperienced captain will be ordering the wagon repaired right away. He’ll send us out from a fairly good campsite to march for another few miles until the sun sets—and we’ll be looking for another reasonable place to camp all night.” The captain was a good sort, and would be a fine leader—eventually. But right now he was pretty set on proving his mettle and so lost to common sense. He needed to be managed properly by someone with a little more experience.
“If I don’t arrive with the axle until it’s dark, then he’ll have to wait to move out until dawn,” she told Sheen. “With daylight, it won’t take long to fix the wagon, and we’ll all get a good night’s sleep. You and I can trot the last half mile or so, just enough to raise a light sweat and claim it was the smith who took so long.”
Her warhorse jerked his head up abruptly. He snorted, his nostrils fluttering as he sucked air and flattened his ears at whatever his nose was telling him.
Aralorn thumbed off the thong that kept her sword in its sheath and looked around carefully. It wasn’t just a person—he’d have alerted her to that with a twitch of his ear.
The scent of blood might have called her horse’s battle training to the fore, she thought, or maybe he sensed some sort of predator. This was the Northlands, after all; there were bear, wolves, and a few other things large enough to cause Sheen’s upset.
The gray stallion whinnied a shrill challenge that was likely to be heard for miles around. She could only hope that her captain didn’t hear it. Whatever Sheen sensed, it was in the aspen grove just uphill from where they stood. It was also, apparently, in no hurry to attack them since nothing answered Sheen’s call: no return challenge, not even a rustle.
She could go on past. Likely, if it hadn’t come out yet, it wasn’t going to. But what was the fun in that?
She dropped Sheen’s reins on the ground. He’d stand until she came back—at least until he got hungry. Aralorn drew her knife and crept into the thicket of aspen.
He heard her talking and smelled the horse without moving. He’d heard them come by earlier, too—or he thought so anyway. The horse put up a fuss this time because the wind that ruffled the leaves of the aspen would have brought him the wolf’s scent.
He waited for them to leave. Tonight, he thought hopefully. Tonight would be the third night he’d spent here, maybe it would be the last. But part of him knew better, knew just how long it took for a body to die of thirst or of hunger. He was too strong yet. It would be tomorrow, at the soonest.
He’d distracted himself with the hope of death, and only the sound of the woman’s feet told him that she’d approached. He opened his eyes to see a sturdily built woman, plain of face except for her large sea-green eyes, leaning over the edge of the pit. She wore the uniform of the mercenaries, and there were calluses and mud on her hands.
He didn’t want to see her eyes, didn’t want to feel interest in her at all. He only wanted her to leave him alone so he could die.
“Plague them 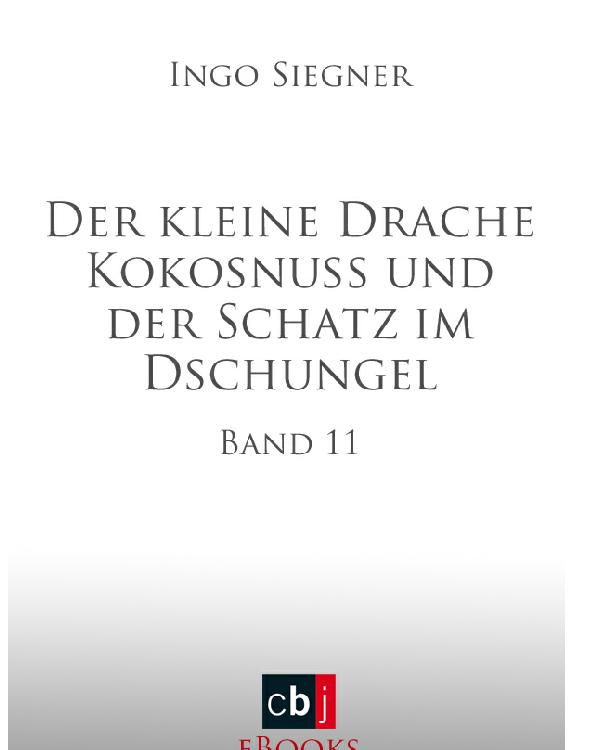 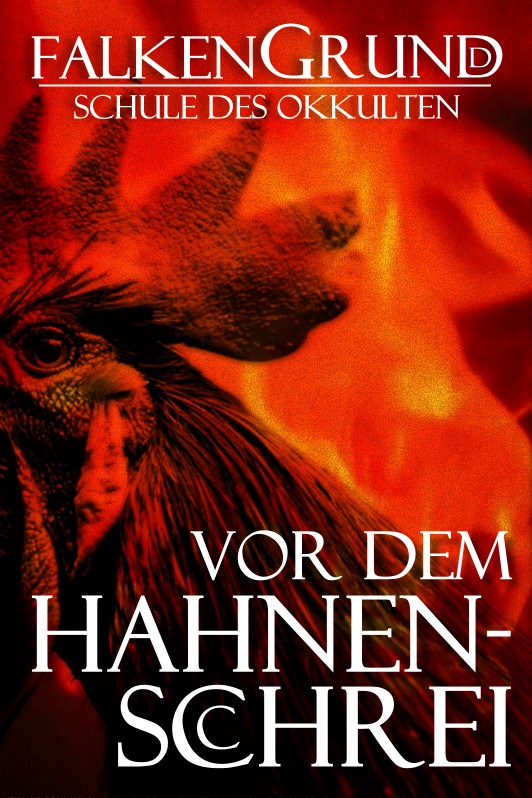 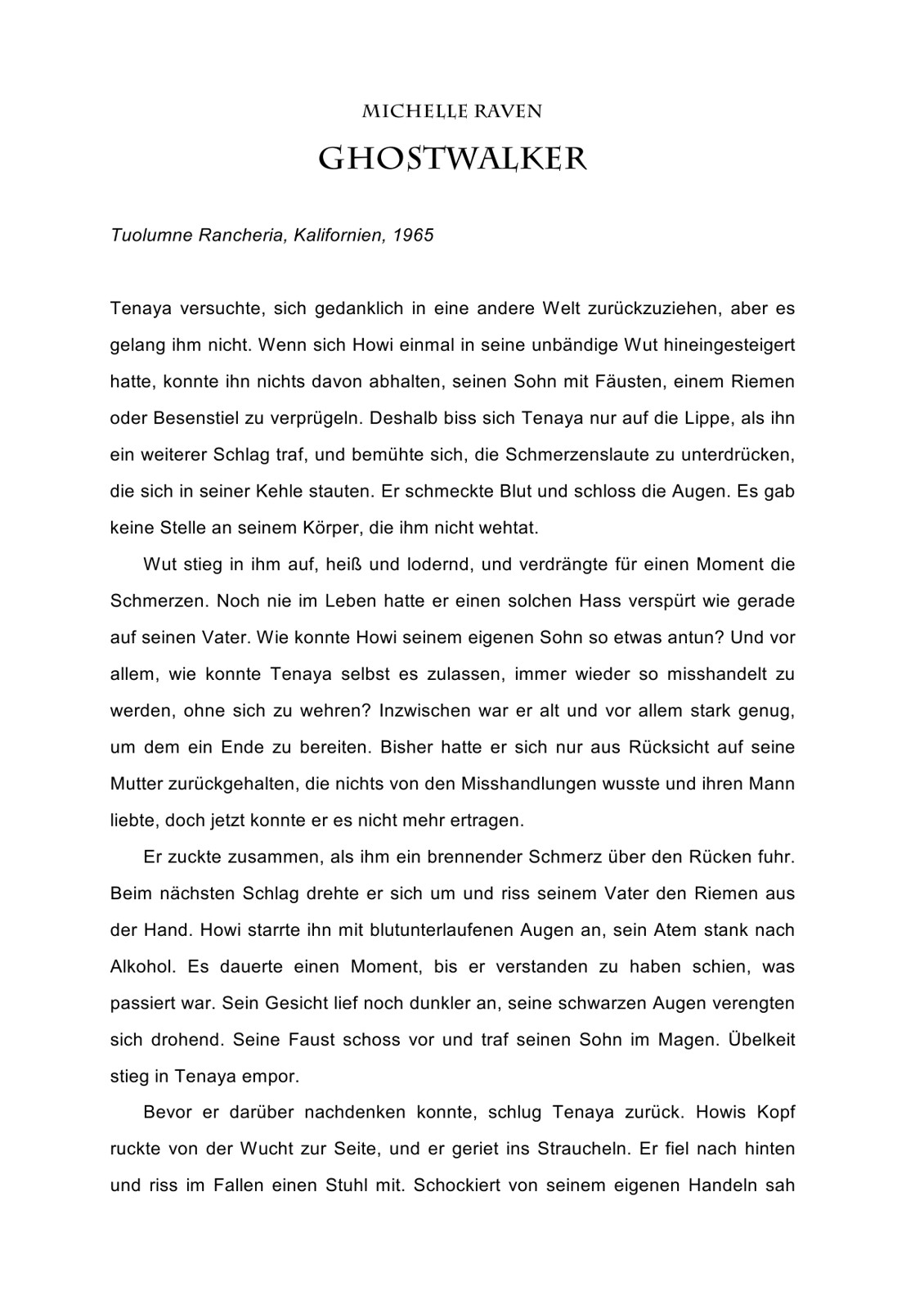 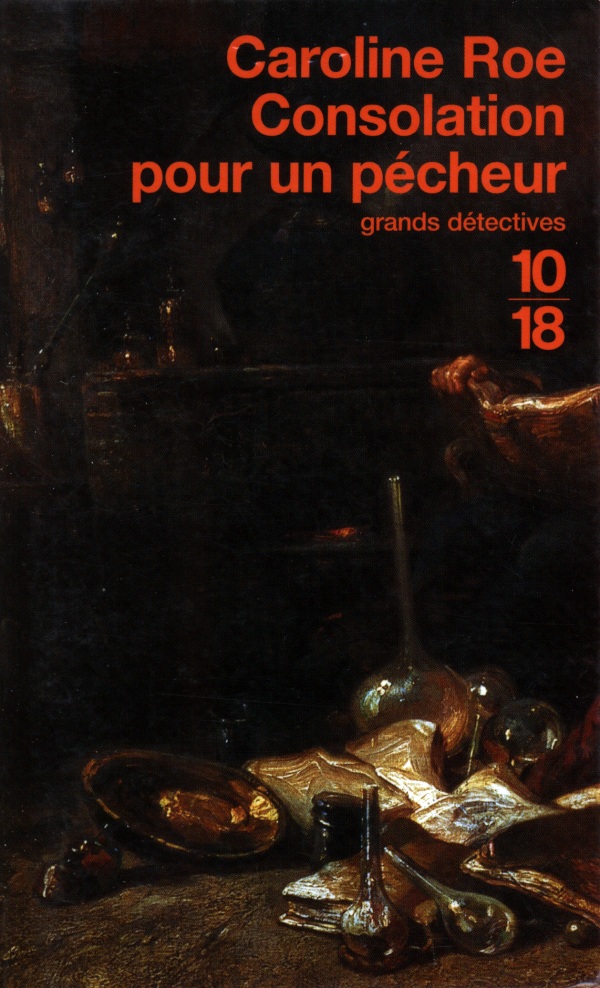 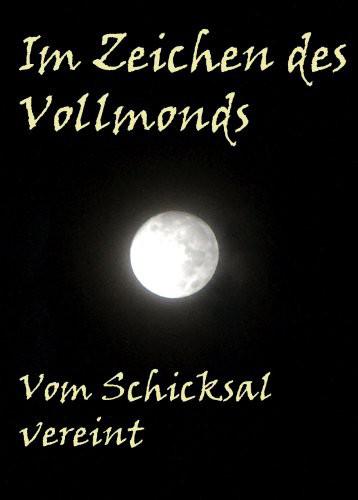 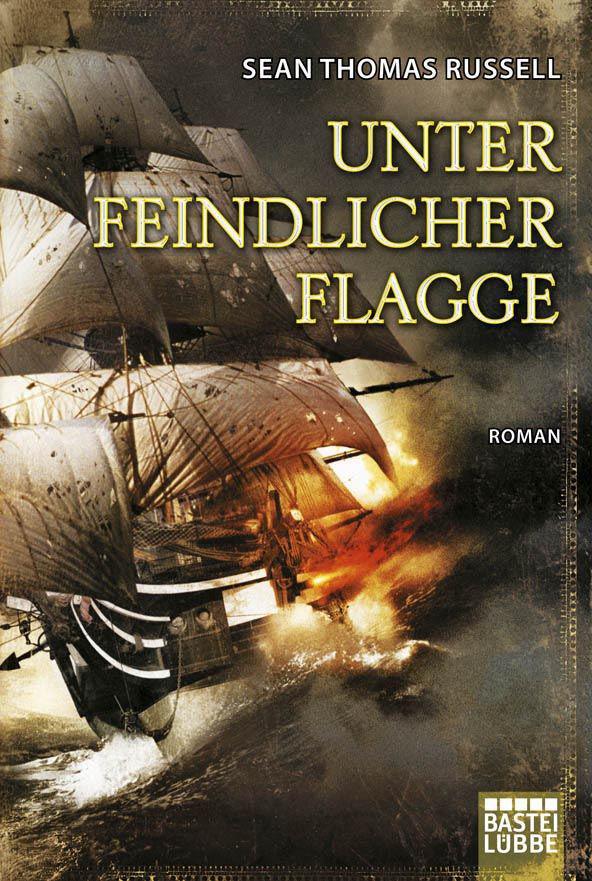