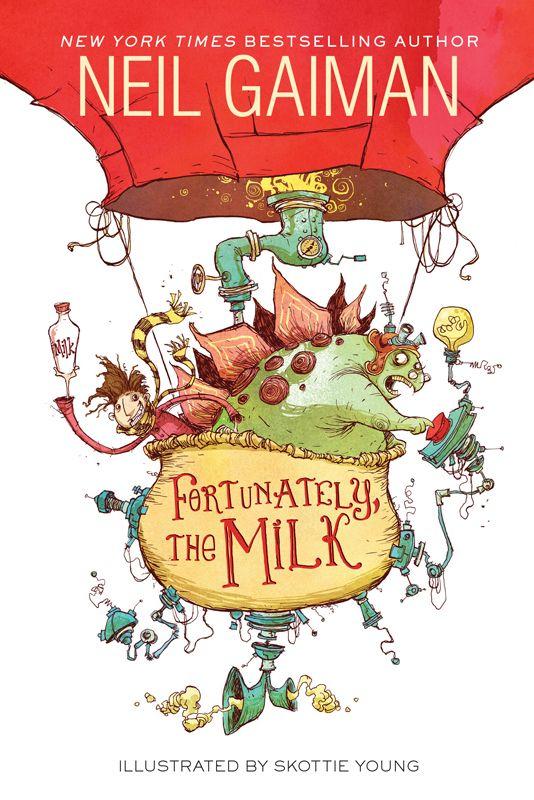 T here was only orange juice in the fridge. Nothing else that you could put on cereal, unless you think that ketchup or mayonnaise or pickle juice would be nice on your Toastios, which I do not, and neither did my little sister, although she has eaten some pretty weird things in her day, like mushrooms in chocolate. *

“Nope,” I said, looking behind the jam in the fridge, just in case. “None at all.”

Our mum had gone off to a conference. She was presenting a paper on lizards. Before she went, she reminded us of the important things that had to happen while she was away.
My dad was reading the paper. I do not think he pays a lot of attention to the world while he is reading his paper.
“Did you hear me?” asked my mum, who is suspicious. “What did I say?”

“Do not forget to take the kids to Orchestra Practice on Saturday; it’s Violin on Wednesday night; you’ve frozen a dinner for each night you’re away and labeled them; the spare house-key is with the Nicolsons; the plumber will be here on Monday morning and do not use or flush the upstairs toilet until he’s been; feed the goldfish; you love us and you’ll be back on Thursday,” said my father.

I think my mum was surprised. “Yes, that’s right,” she said. She kissed us all. Then she said, “Oh, and we’re almost out of milk. You’ll need to pick some up.”
After she went away, my dad had a cup of tea. There was still some milk left.
We defrosted Meal Number One, but we made a bit of a mess of things, so we went to the Indian restaurant. Before we went to sleep, Dad made us mugs of hot chocolate to make up for the whole Missing of Mum.
That was last night.

Now Dad came in. “Eat your cereal,” he said. “Remember, it’s Orchestra Practice this afternoon.”
“We can’t eat our cereal,” said my sister, sadly.
“I don’t see why not,” said my father. “We’ve got plenty of cereal. There’s Toastios and there’s muesli. We have bowls. We have spoons. Spoons are excellent. Sort of like forks, only not as stabby.”
“No milk,” I said.
“No milk,” said my sister.
I watched my dad think about this. He looked like he was going to suggest that we have something for breakfast that you do not need milk for, like sausages, but then he looked like he remembered that, without milk, he couldn’t have his tea. He had his “no tea” face.
“You poor children,” he said. “I will walk down to the shop on the corner. I will get milk.”
“Thank you,” said my sister.
“Not the fat-free kind,” I told him. “That stuff tastes like water.”
“Right,” said my dad. “Not the fat-free kind.”
He went out.
I poured some Toastios into a bowl. I stared at them.
I waited.

“How long has he been?” asked my sister.
“Ages,” I said.
“I thought so,” said my little sister.
We drank orange juice. My sister practiced her violin. I suggested that she stop playing her violin, and she did.
My sister made faces at me.
“How long has it been now?” she asked.
“Ages and ages,” I told her.

“What happens if he never comes back?” she asked.
“I suppose we eat the pickles,” I said.
“You can’t eat pickles for breakfast,” said my sister. “And I don’t like pickles at any time. What if something awful has happened to him? Mum would blame us.”
“I expect he just ran into one of his friends at the corner shop,” I said, “and they got talking and he lost track of time.”
I ate a dry Toastio as an experiment. It was sort of okay, but not as good as in milk.
There was a thump and a bang at the front door, and my father came in.
“Where have you been all this time?” asked my sister.
“Ah,” said my father. “Um. Yes. Well, funny you should ask me that.”
“You ran into someone you knew,” I said, “and you lost track of time.”
“I bought the milk,” said my father. “And I did indeed say a brief hello to Mister Ronson from over the road, who was buying a paper. I walked out of the corner shop, and heard something odd that seemed to be coming from above me. It was a noise like this: thummthumm. I looked up and saw a huge silver disc hovering in the air above Marshall Road.”
“ Hullo ,” I said to myself. “ That’s not something you see every day . And then something odd happened.”
“ That wasn’t odd?” I asked.
“Well, something ODDER ,” said my father. “The odd thing was the beam of 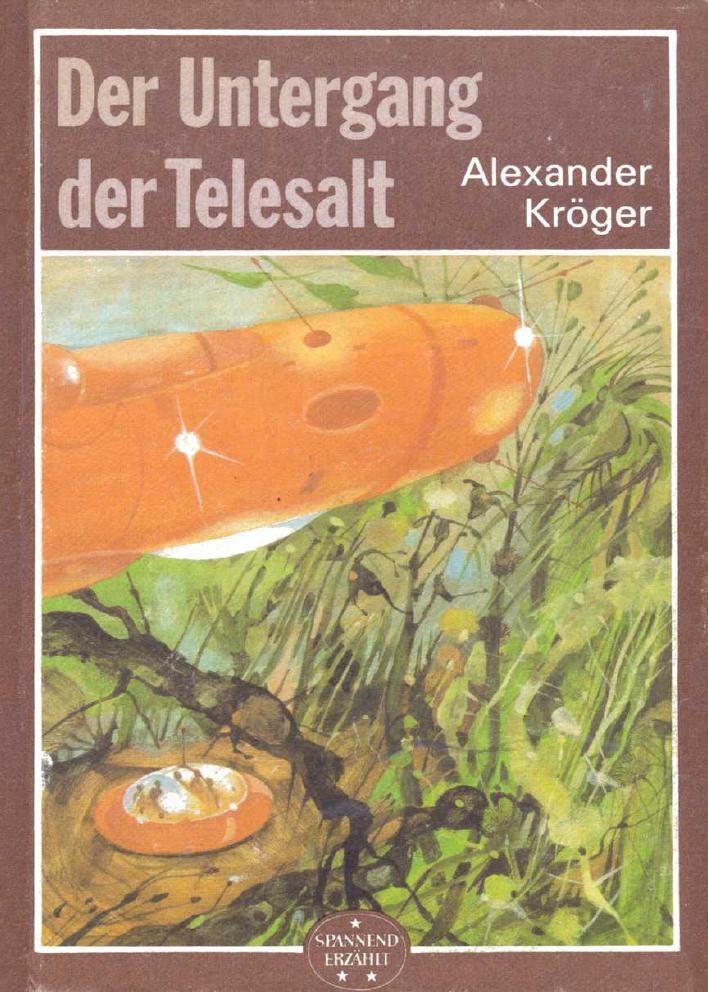 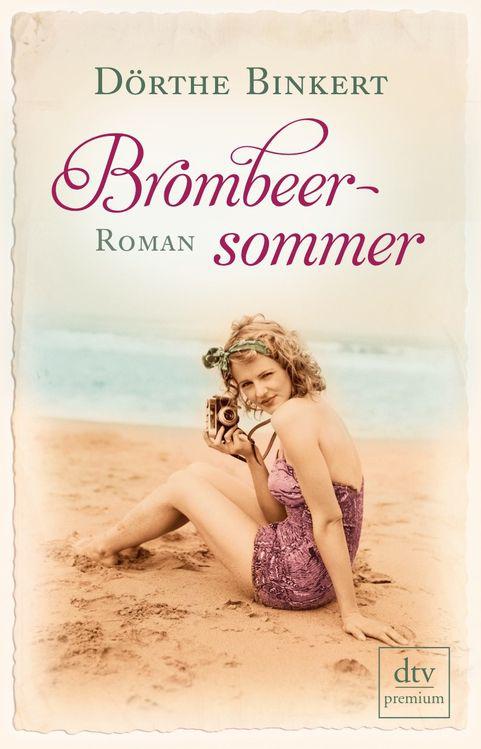 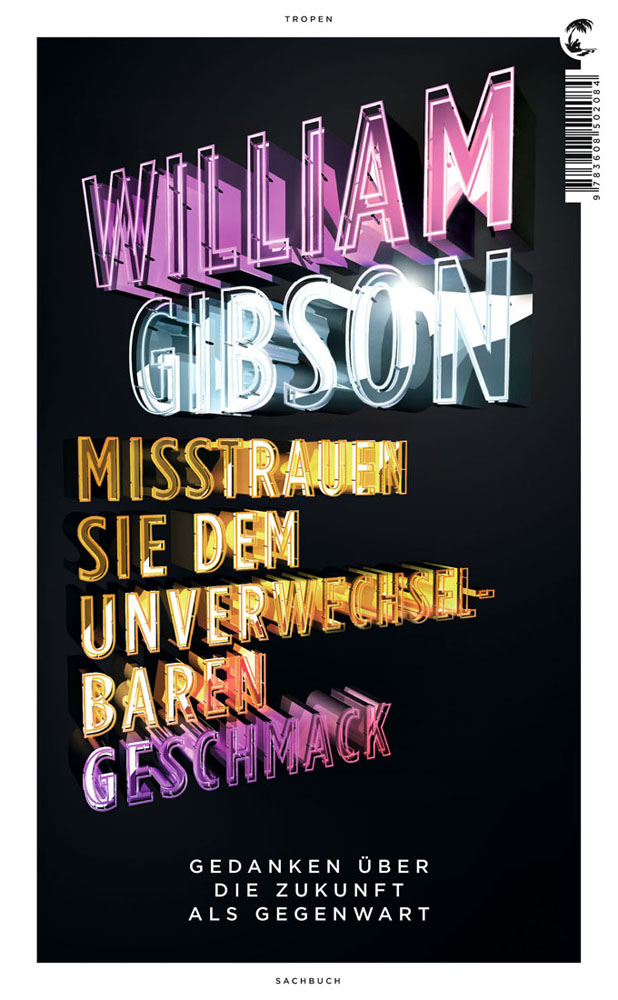 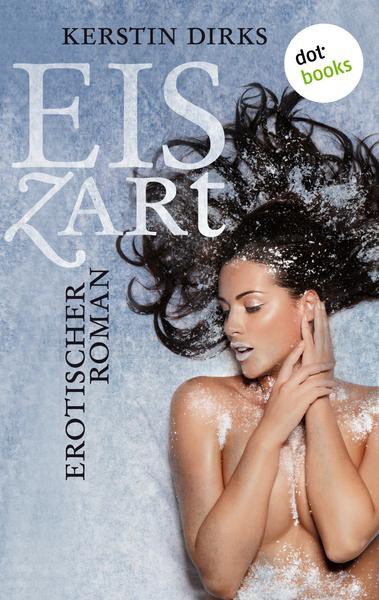 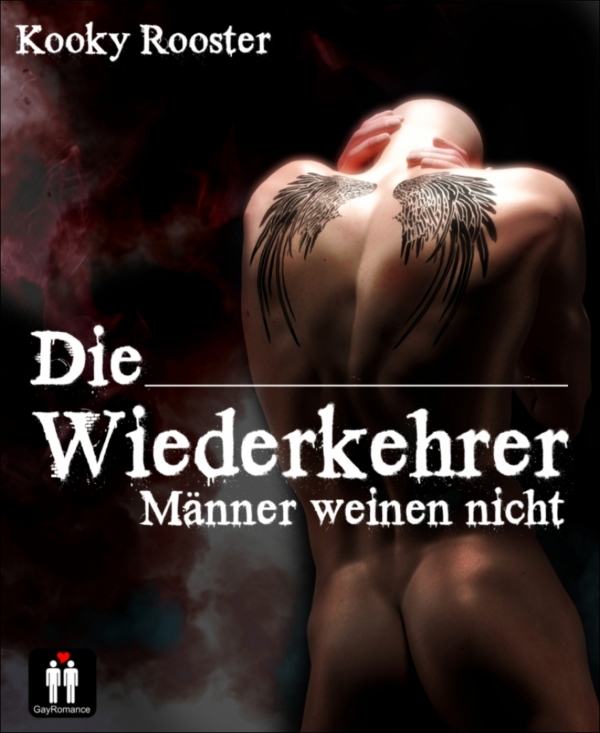 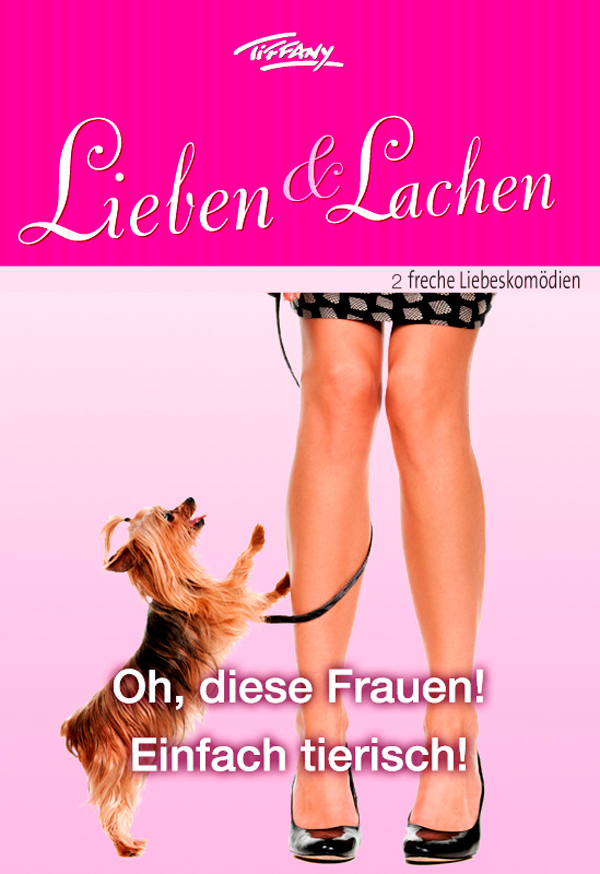