Seeing dead people wasn’t a new thing for me but having them talk to me was definitely a new twist.
“I pegged you with more guts. Are you going to let me down too?” His tone softened. There was a familiar drawl in his voice now.
“You can speak,” I said looking directly at him, I needed him to know I wasn’t afraid. I’d been dealing with wandering souls, which is what I like to think of them as, all my life. They didn’t frighten me but I liked to ignore them so they would go away. If they ever thought I could see them, they followed me. He continued to watch me with an amused expression on his face. I noticed his crooked grin produced a single dimple. The dimple didn’t seem to fit with his cold, arrogant demeanor. As much as his presence annoyed me, I couldn’t help but admit this soul could only be labeled as ridiculously gorgeous.
“Yes, I speak. Were you expecting me to be mute?”
I leaned my hip against the desk. “Yes, as a matter of fact, I was. You’re the first one who has ever spoken to me.”
A frown creased his forehead. “The first one?”
He appeared genuinely surprised he wasn’t the first dead person I could see. He was definitely the most unique soul I’d ever seen. Ignoring a soul who could talk was going to be hard. However, I needed to get over his ability and get rid of him. Talking to invisible friends could hinder my social life. I’d end up looking like some crazy chick who talked to herself.
“Pagan Moore, this must be my lucky day.” At the sound of my name, I spun around to see Wyatt Tucker sauntering into the room.
I forced a smile as if I hadn’t been speaking to an empty room. “I guess it is.” I tilted my head back to meet his eyes. “You just keep growing, don’t you?”
“Can’t seem to stop it.” He winked and then slung a long leg over the chair across from mine before sitting down. “What have you been up to this summer? I haven’t seen much of you.”
I chanced a peek back toward the soul to find an empty chair. A mixture of relief and disappointment washed over me. Wanting to ask him more questions wasn’t exactly a good idea, but I couldn’t help it. I'd asked other souls questions before like, "Why are you following me?" or, "Why can I see you?" and they always remained mute. Often times they disappeared when I began asking them questions.
Turning my attention back to Wyatt, I forced a smile before replying, “I stayed up in North Carolina all summer at my Aunt’s horse ranch.”
Wyatt leaned back in his chair and shook his head. “I just don’t get why people would want to leave all summer when we live on one of the most beautiful beaches in the world.”
For me it hadn’t been a choice really but I didn’t want to explain the reason to Wyatt or anyone else. More students started entering the room, followed by our English Literature teacher, Mr. Brown.
“Wyatt, what’s up, Slim,” Justin Gregory called out as he made his way toward us. He plopped his bag onto the desk across from Wyatt. For now, Wyatt’s attention was off me thanks to Justin’s interruption. As I turned toward the front of the class, my eyes once again found the soul. Leaning against the wall directly diagonal to my desk, he stood watching me. I glared at him and he seemed to find my obvious dislike entertaining. His dimple appeared and I hated the fact I found it sexy. This wasn’t a human, well not anymore. It took extreme willpower to turn my gaze away from him and focus my attention on the board where Mr. Brown had written our assignment. I’d always ignored these pesky souls before and they’d gone away. I’d just have to get over the fact this one could talk to me. If I didn’t ignore him I’d be stuck with him stalking me.
* * * *
“Hate it, I mean, like hate it in a big way,” Miranda grumbled as she dropped her lunch tray down on the table with a loud clank. “If I have to sit through Algebra and Chemistry all morning, you’d think that I at least could’ve a little eye candy in one of my classes. But noooooo! I get Gretchen with her relentless sniffles and Craig with his gas issues.”
I choked on my sandwich and grabbed my bottle of water to take a quick gulp in order to wash down my food. Once I felt sure I wasn’t going to choke to death, I glanced up at Miranda’s concerned face. “Do you have to say things like that when I’ve got a mouth full of food?” I asked.
She shrugged. “Sorry, I’m just sayin’ is 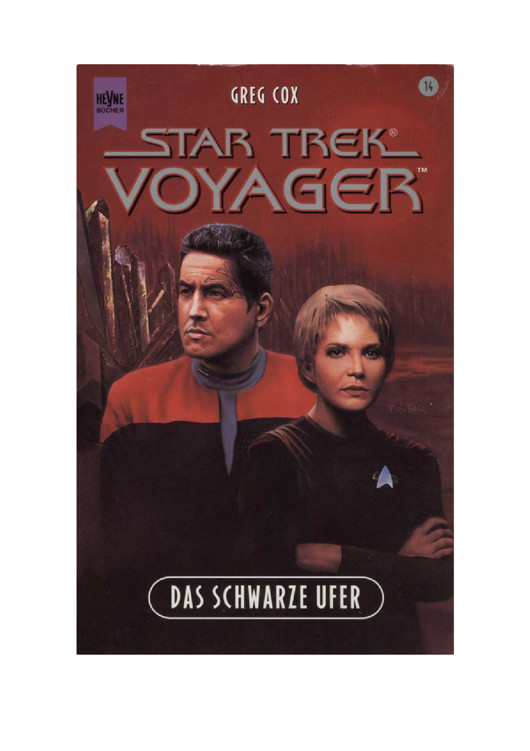 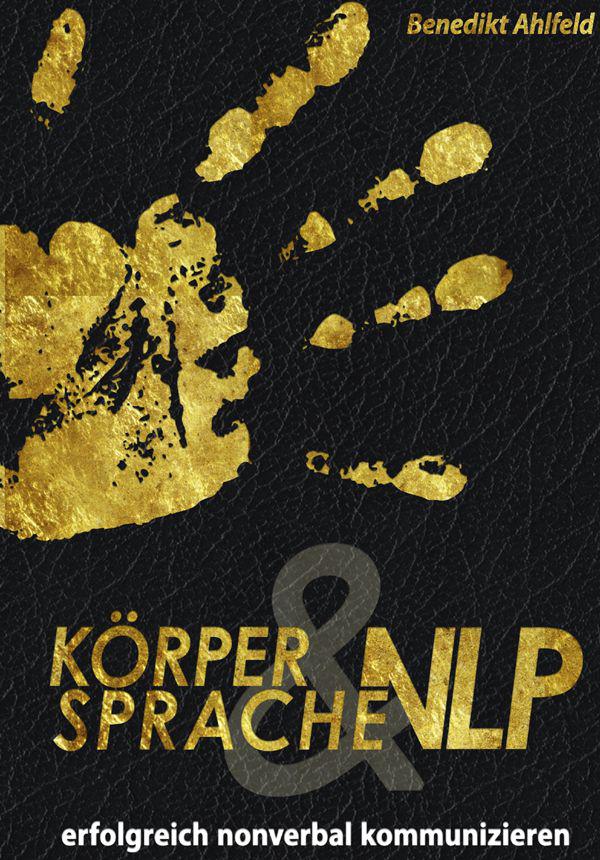 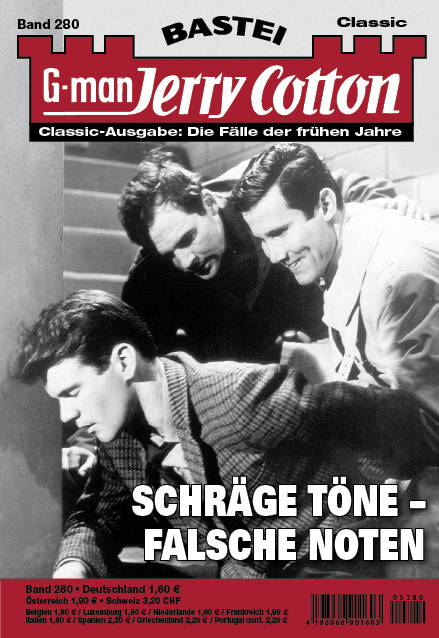 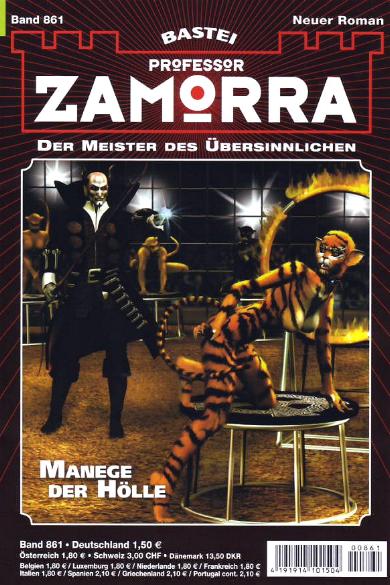 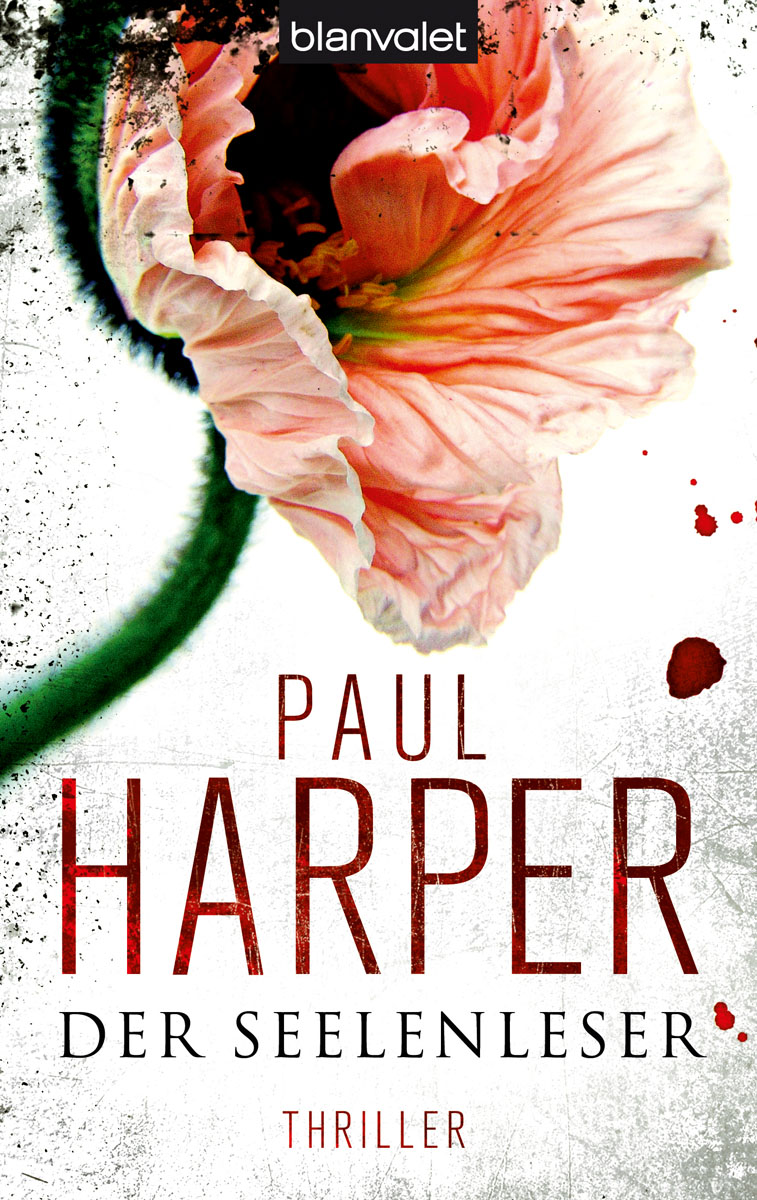 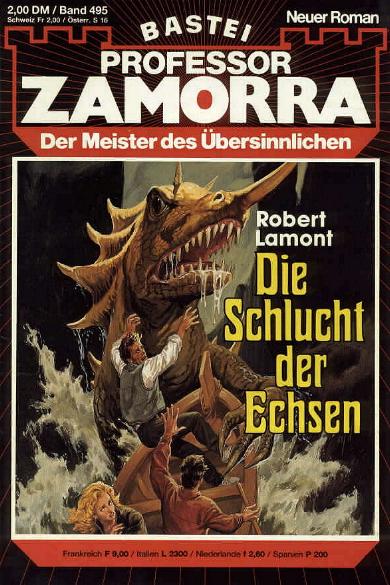