all. I didn’t mean for you to forget to chew your food.” She reached over and squeezed my arm. “There goes his perfectness now. Do you think he’s going to hook back up with Kendra this year? I mean they really had a bad breakup last year with all the cheating and stuff. Surely he’s going to move on.”
I took another bite of my sandwich, not wanting to answer her question. I didn’t care who Leif Montgomery hooked up with but, yes, I felt most certain he would hook back up with Kendra. They happen to be the ‘golden couple’. Everyone knew this and expected it. Their type always lived up to their name.
“Pull your tongue back in your mouth, Miranda. You look like a dog in need of water.” Wyatt sat down across from us, chuckling at his own joke while Miranda scowled at him.
“I don’t have my tongue hanging out, thank you very much.”
Wyatt winked at me and shrugged. “Looked like it to me. What do you think, Pagan, was she drooling or what?”
I crammed another bite into my mouth. I wasn’t getting in the middle of this one. Wyatt started laughing as I pointed to my overstuffed mouth. Miranda elbowed me in the side. “Don’t go taking his side. He’s just mean.”
With a large gulp of water I washed down my food, and then stared pointedly at Miranda. “You two can hash this out all you want but I’m not getting into this. Ever since you decided to take friendship a step further last year and it came crashing down around you, all ya’ll want to do is take cheap shots at each other. Not my fight. Leave me alone.” I quickly took another bite so I wouldn’t be asked to say anything else. When the two of them realized that they drove each other nuts because they hadn’t gotten over one another, it would make my life easier. Then again, I’d be the one alone. My boyfriend, Jay Potts, had moved away months ago and I hadn’t spoken to him since before I’d left for my Aunt’s this summer.
“That’s not what this is about! I could care less that he couldn’t keep his tongue out of Katie’s throat when I wasn’t looking,” Miranda said angrily.
“I didn’t have my tongue down anyone’s throat but yours, Miranda, but you don’t believe me and I’m tired of defending myself.” Wyatt stood and yanked his tray of untouched food up before stalking away.
“Asshole,” she murmured, watching him relocate to the jock table.
I hated seeing them like this. The three of us had been friends since third grade. Back then, Wyatt had been all arms and legs. Now, he towered over everyone with his long, muscular body. Miranda hadn’t been immune to his sudden stud qualities last year. Now, she couldn’t stand him.
“Listen, Miranda, I was thinking, maybe if you two talked about what happened without you accusing him, things might work out.” I’d tried this before and she always ignored me.
Sure enough, she started shaking her head causing her brown curls to bounce back and forth. “I know what happened, Pagan. I don’t want to talk it out with him. He’s a big, cheating liar.” She took a violent chomp out of her Granny Smith apple and continued glaring in Wyatt’s direction. “Look at him acting like he fits in over at that table. I mean, really, who does he think he is?”
I followed her gaze. Wyatt sat leaning back in a chair, laughing at something another basketball player was saying. They all seemed pleased to have Wyatt in their presence. Normally he sat with us. This year things would be different. I sighed, wishing I didn’t have to be the one to point out the obvious to Miranda. “He is the only guy in this school who has college scouts coming to his basketball games to watch him play. That’s who he is. Leif may be the big Kahuna on the football field, but I don’t see any college scouts knocking on his door. You can be mad at Wyatt, but he belongs at that table more than anyone else.”
Miranda turned her glare on me and instantly it transformed into a frown. “Well, he can go to college on a basketball scholarship and cheat on all those cheerleaders, then. I should warn them all.” Her voice had taken on a defeated tone as she stood up and walked toward the garbage cans. I watched her, wishing I could find a way to fix this thing between the two of them.
Someone sat down beside me in the chair Miranda had just vacated. I turned in my seat, half expecting to see the soul. Imagine my surprise when it wasn’t the unwanted soul but the arrogant 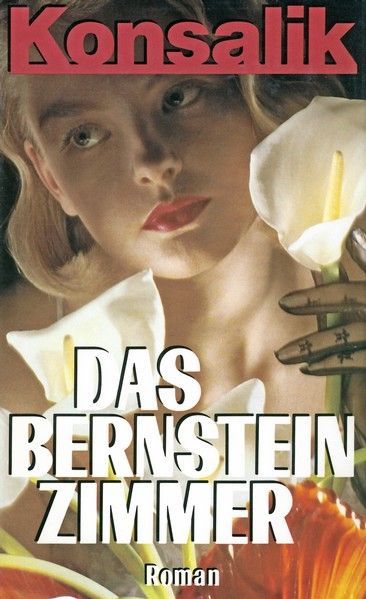 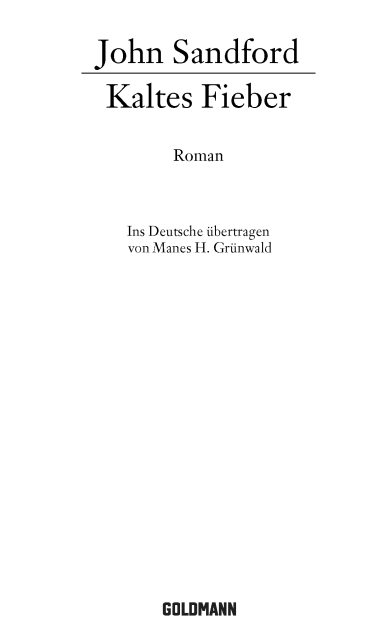 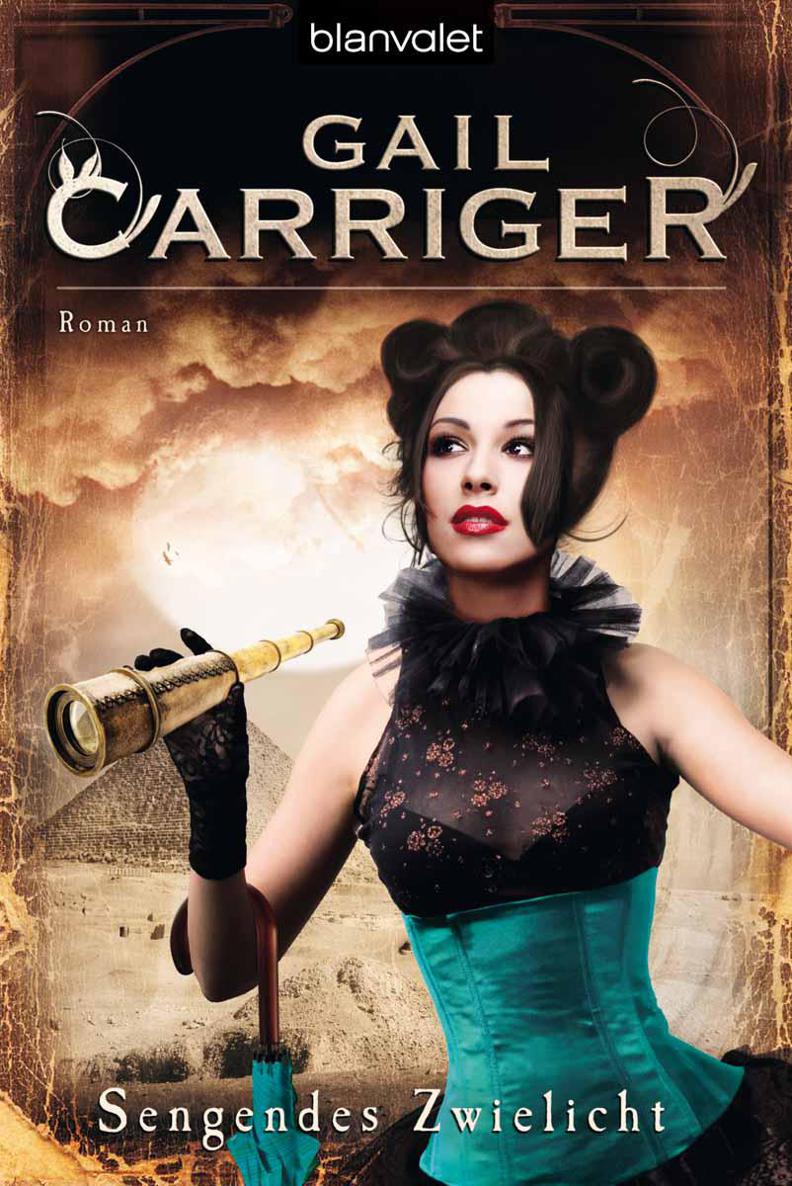 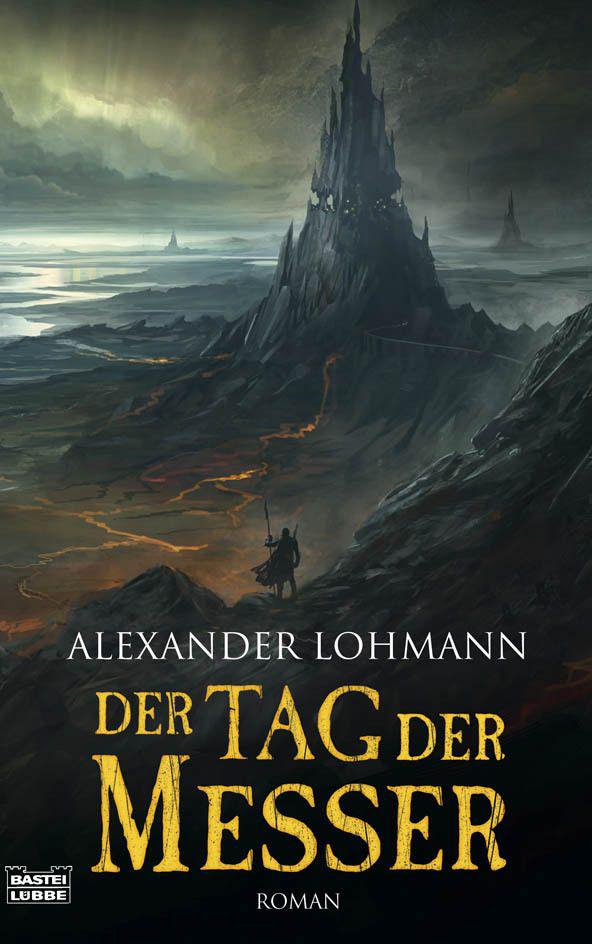 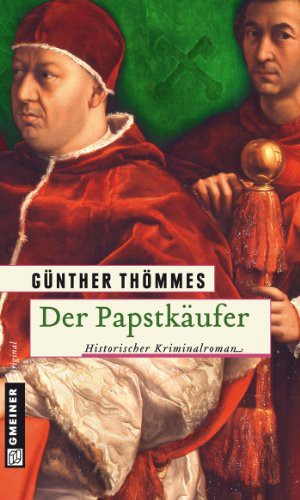 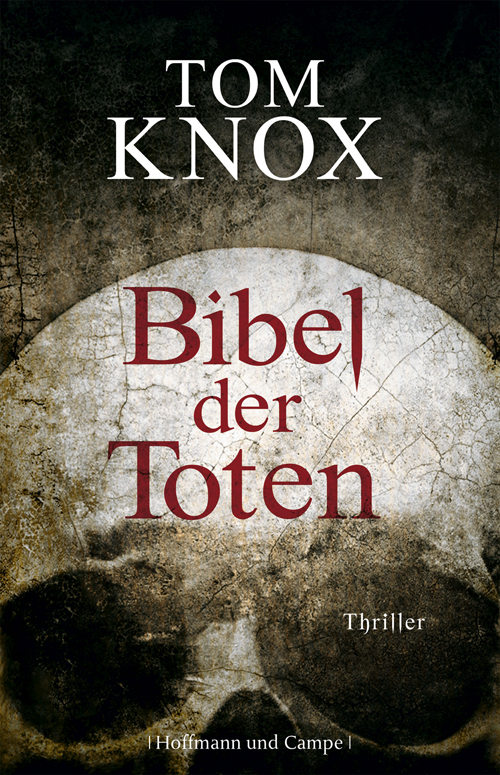 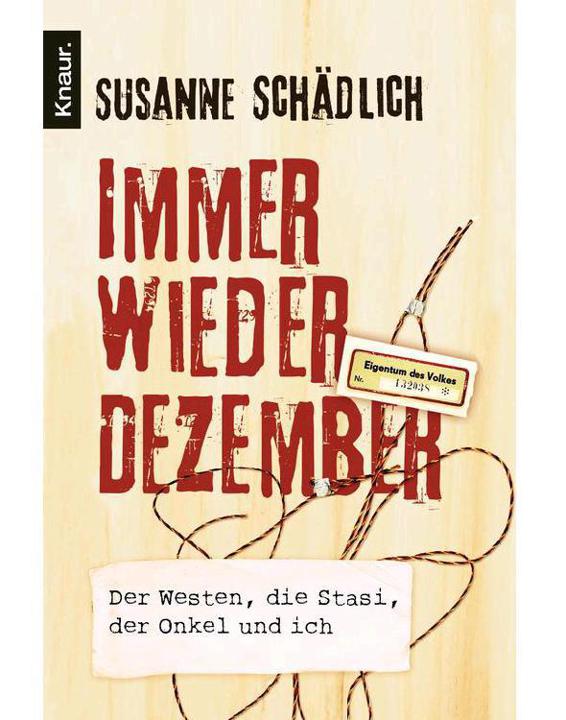 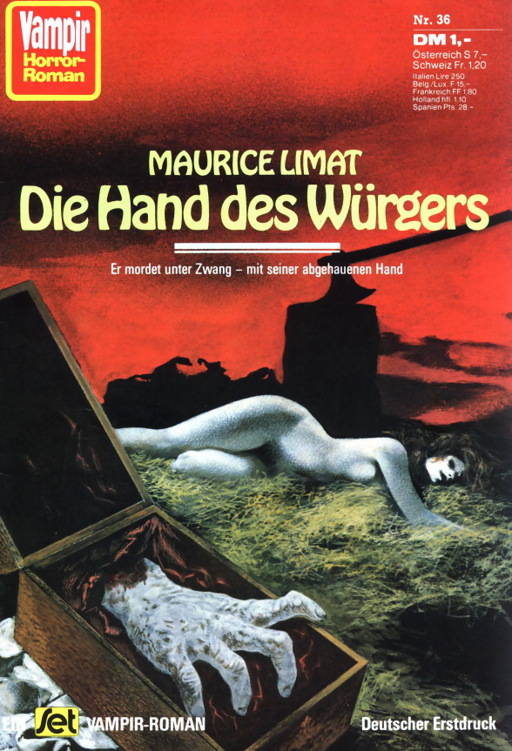