Chapter One
Don’t look at him and he’ll go away . I chanted in my head, as I walked toward my locker. It took an extreme amount of willpower not to glance back over my shoulder. Not only would alerting him I could see him be pointless but it would also be stupid. The halls were already full of students. Although, if he’d followed me inside the school I would have seen him easily enough through the throngs of people. He would stand out just like they always did, unmoving and watching.
“GAH! Have you seen Leif? I mean honestly can he get any hotter? Oh, yes he can.” Miranda Wouters, my best friend since elementary school, squealed as she grabbed my arm.
“No, I haven’t seen him. Football camp must’ve agreed with him,” I replied, forcing a smile. I couldn’t care less how hot Leif Montgomery looked. Miranda rolled her eyes and opened the locker beside mine.
“Honestly, Pagan, I don’t get how you can be so immune to such intense hotness.”
I managed a genuine laugh and slipped my bag over my shoulder. “Hotness? You didn’t just say hotness.”
Miranda shrugged, “I’m not an endless well of descriptive words, like you are.”
I chanced a peek over my shoulder. The halls were full of normal people, living people. They were talking, laughing, and reading over their schedules. It was all very real. I let out a sigh of relief. This was the first day of my senior year. I wanted to enjoy it.
“So, what class do you have first?” I asked, relaxing for the first time since I’d spotted the dead guy lounging outside on the picnic table staring directly at me.
“I have Algebra II, blah! I so enjoyed Geometry last year. I hated Algebra my freshman year and I can already feel the negative vibes coming from my textbook.” Miranda’s dramatic flair for life never failed to make me smile.
“I’ve got English Lit.”
“Well, we all know you’re loving that. OH, look, look, look, there he is,” Miranda managed to squeal in a hushed tone while nodding her head toward where Leif stood talking to other football players.
“Hate that I can’t hang around and bask in the presence of greatness with you, but this is my stop.” Miranda glanced back at me, rolled her big brown eyes, and gave me a wave before making her way over to Leif.
Empty rooms were places I usually avoided at all cost. Given the fact the bell wouldn’t ring for five more minutes, this room would no doubt remain empty for the next four minutes. If I’d stayed out in the hall, I would have been dragged by Miranda over to where Leif stood surrounded by his chosen few. I knew without a doubt he wasn’t interested in talking to Miranda. We’d been going to school with Leif since we were eleven. Since his move from somewhere up north to the coastal town of Breeze, Florida, never had he acknowledged either of us. Not that I minded. He wasn’t my type. I walked over to the desk closest to the window and put my bag down.
A movement, out of the corner of my eye, caused the hairs on my arms to prickle. I’d known better than to stay in this empty room. But I was here now and running would make it worse. I turned to face the same soul from outside sitting in a chair at the back of the classroom with his feet propped up on the desk in front of him and his arms crossed casually over his chest. How had he known I could see him? I’d given no indication outside. Normally ghosts needed a little clue from me to realize I wasn’t as blind as the rest of the world. Something was different with this one. I dropped my gaze and started to turn around. Maybe I should go join Miranda and the jock squad out in the hall. If I acted like I didn’t see him and casually made my way back into the hallway then he might think he’d made a mistake and float away or walk through a wall or something.
“You don’t really want to subject yourself to such pointless company do you?” a cold, smooth voice broke the silence.
I gripped the hard plastic chair beside me so hard that my knuckles turned white. I fought down a startled little cry— almost a scream—in the back of my throat. Should I ignore him? Should I respond? Alerting him that his hunch was right might not end well. But ignoring this was going to be impossible. He could speak. Souls never talked to me. From the time I realized that the strangers who frequently watched me or appeared in my home and wandered the halls were not visible to anyone but me, I’d started ignoring them. 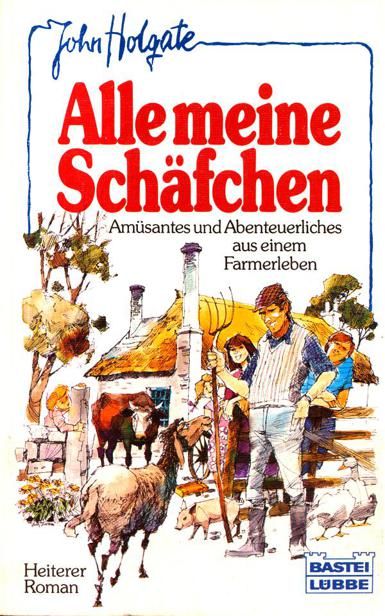 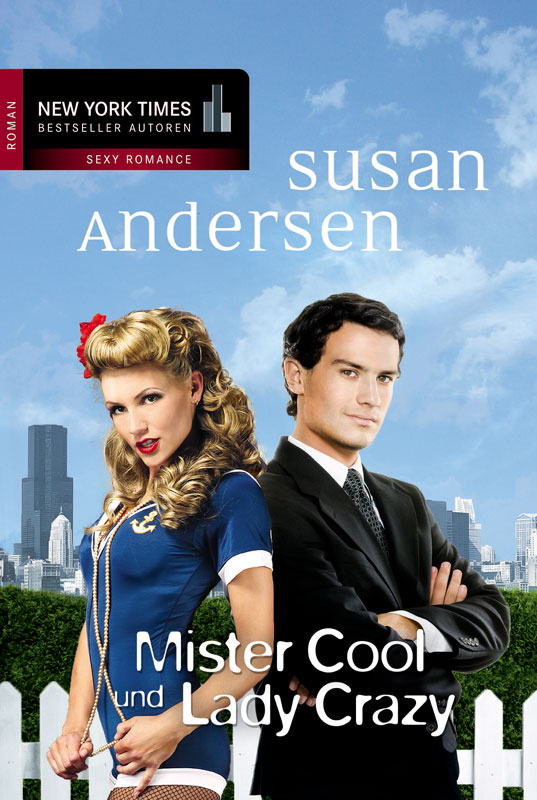 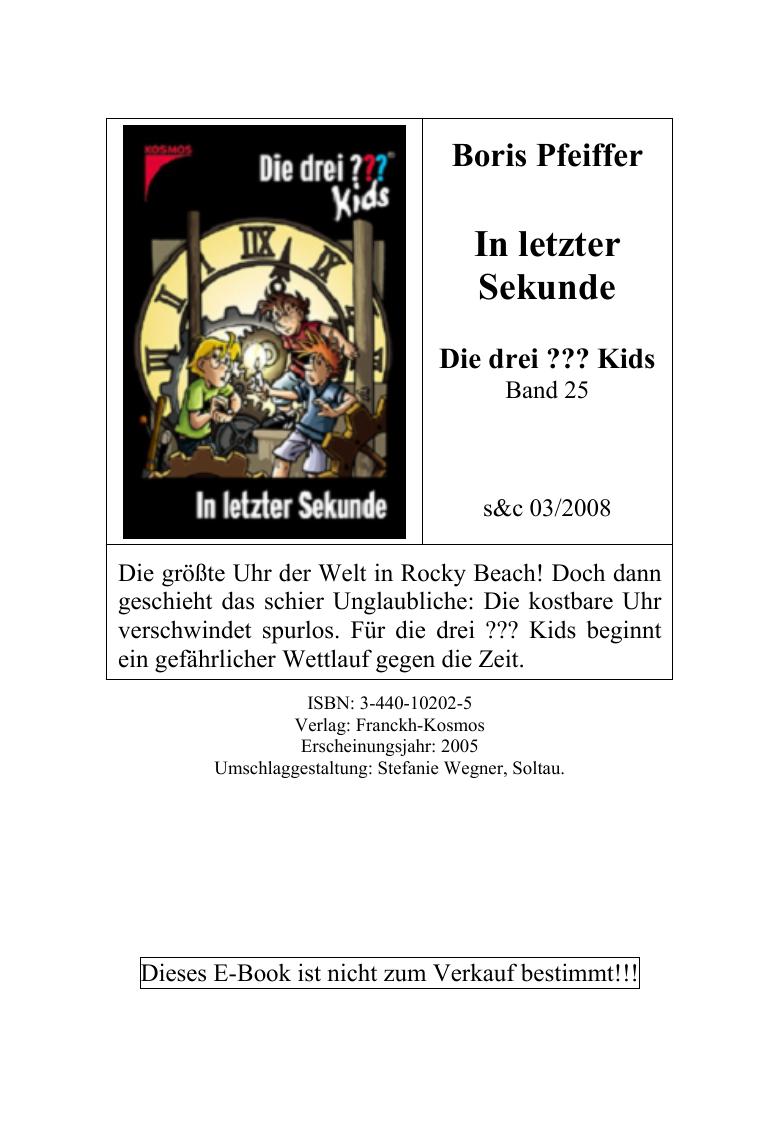 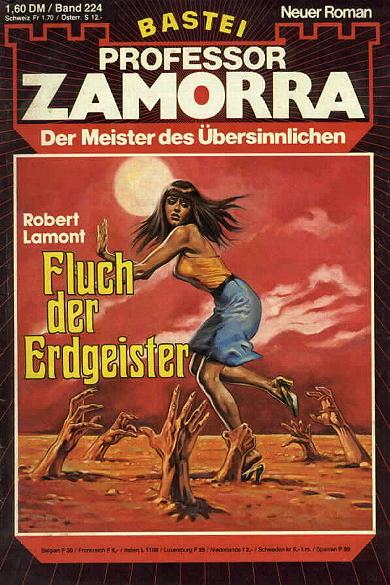 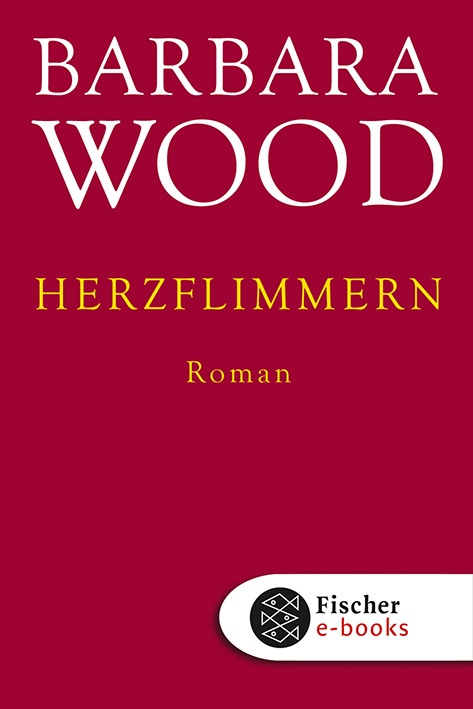 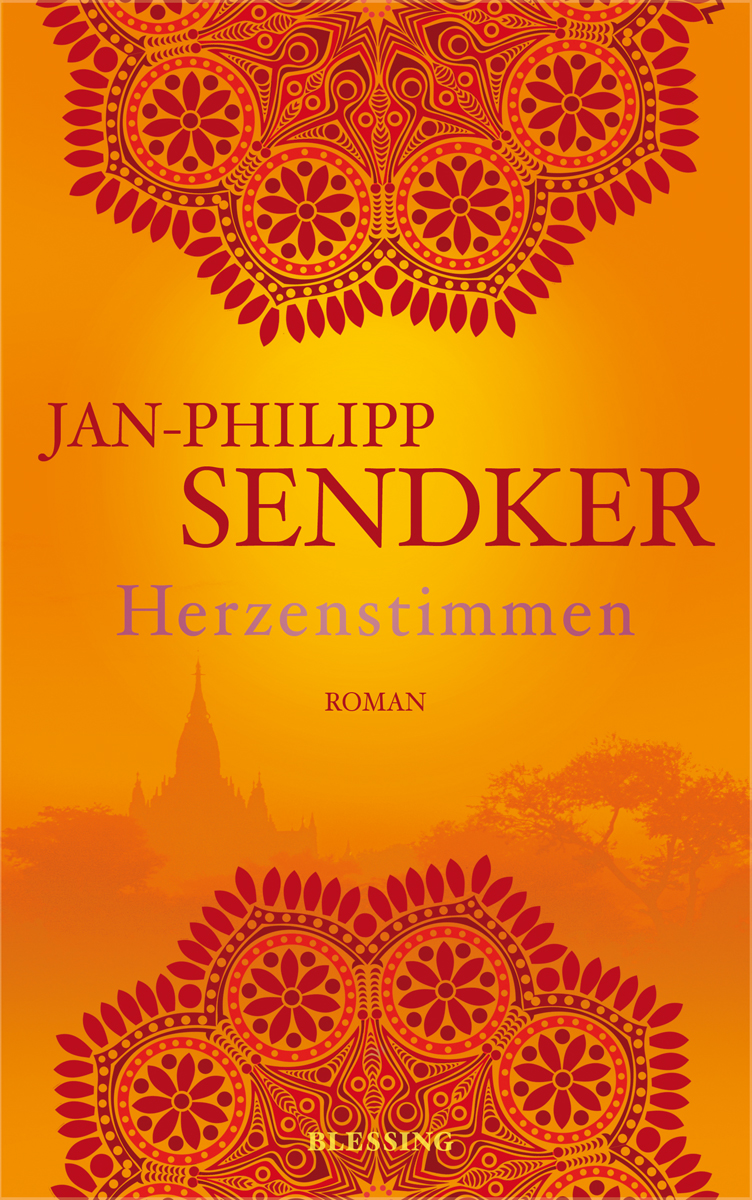 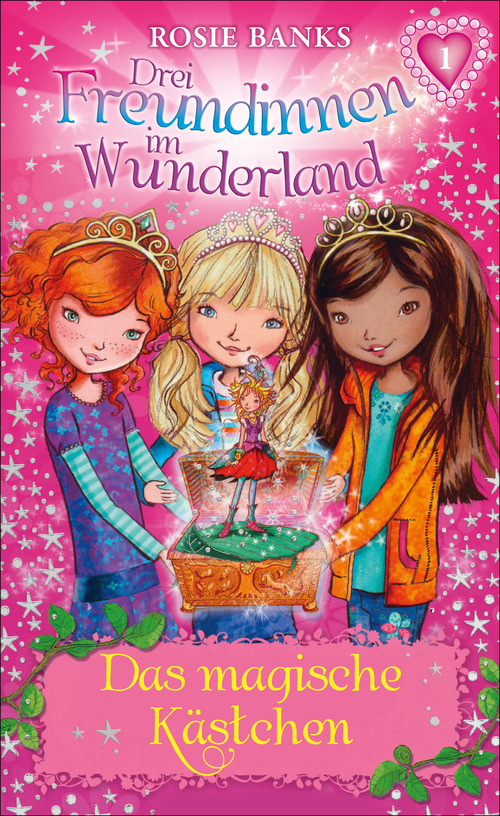 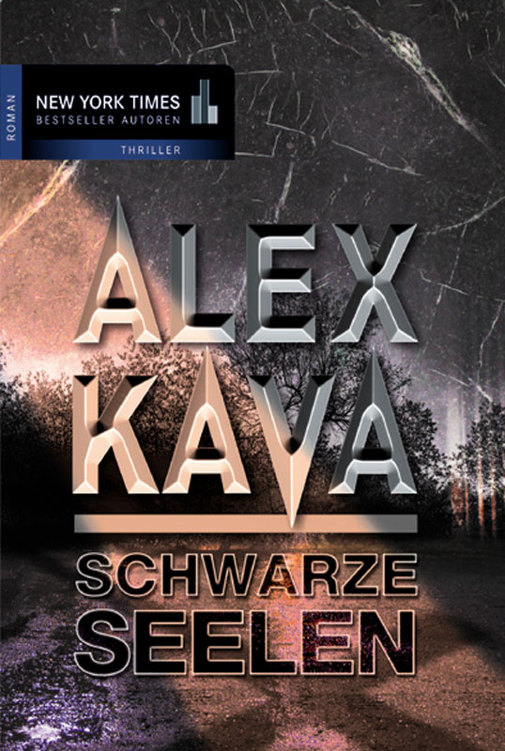