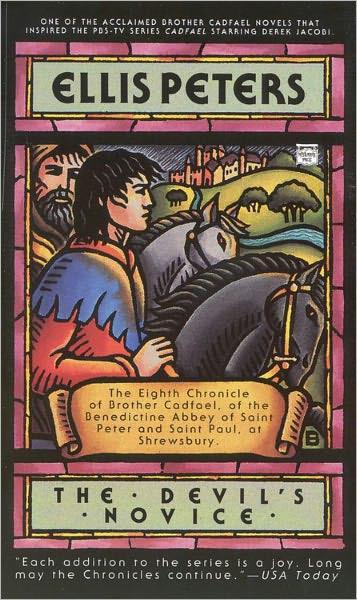 Ellis Peters THE DEVIL'S NOVICE A Brother Cadfael Mystery
Chapter One.
In the middle of September of that year of Our Lord 1140, two lords of Shropshire manors, one north of the town of Shrewsbury, the other south, sent envoys to the abbey of Saint Peter and Saint Paul on the same day, desiring the entry of younger sons of their houses to the Order.
One was accepted, the other rejected. For which different treatment there were weighty reasons.
'I have called you few together,' said Abbot Radulfus, 'before making any decision in this matter, or opening it to consideration in chapter, since the principle here involved is at question among the masters of our order at this time. You, Brother Prior and Brother Sub-Prior, as bearing the daily weight of the household and family, Brother Paul as master of the boys and novices, Brother Edmund as an obedientiary and a child of the cloister from infancy, to advise upon the one hand, and Brother Cadfael, as a conversus come to the life at a ripe age and after wide venturings, to speak his mind upon the other.'
So, thought Brother Cadfael, mute and passive on his stool in the corner of the abbot's bare, wood-scented parlour, I am to be the devil's lawman, the voice of the outer world. Mellowed through seventeen years or so of a vocation, but still sharpish in the cloistered ear. Well, we serve according to our skills, and in the degrees allotted to us, and this may be as good a way as any. He was more than a little sleepy, for he had been outdoors between the orchards of the Gaye and his own herb garden within the pale ever since morning, between the obligatory sessions of office and prayer, and was slightly drunk with the rich air of a fine, fat September, and ready for his bed as soon as Compline was over. But not yet so sleepy that he could not prick a ready ear when Abbot Radulfus declared himself in need of counsel, or even desirous of hearing counsel he yet would not hesitate to reject if his own incisive mind pointed him in another direction.
'Brother Paul,' said the abbot, casting an authoritative eye round the circle, 'has received requests to accept into our house two new devotionaries, in God's time to receive the habit and the tonsure. The one we have to consider here is from a good family, and his sire a patron of our church. Of what age, Brother Paul, did you report him?'
'He is an infant, not yet five years old,' said Paul.
'And that is the ground of my hesitation. We have now only four boys of tender age among us, two of them not committed to the cloistral life, but here to be educated. True, they may well choose to remain with us and join the community in due time, but that is left to them to decide, when they are of an age to make such a choice. The other two, infant oblates given to God by their parents, are already twelve and ten years old, and are settled and happy among us, it would be ill-done to disturb their tranquillity. But I am not easy in my mind about accepting any more such oblates, when they can have no conception of what they are being offered or, indeed, of what they are being deprived. It is joy,' said Radulfus, 'to open the doors to a truly committed heart and mind, but the mind of a child barely out of nurse belongs with his toys, and the comfort of his mother's lap.'
Prior Robert arched his silver eyebrows and looked dubiously down his thin, patrician nose. 'The custom of offering children as oblates has been approved for centuries. The Rule sanctions it. Any change which departs from the Rule must be undertaken only after grave reflection. Have we the right to deny what a father wishes for his child?'
'Have we - has the father - the right to determine the course of a life, before the unwitting innocent has a voice to speak for himself? The practice, I know, is long established, and never before questioned, but it is being questioned now.'
'In abandoning it,' persisted Robert, 'we may be depriving some tender soul of its best way to blessedness. Even in the years of childhood a wrong turning may be taken, and the way to divine grace lost.'
'I grant the possibility,' agreed the abbot, 'but also I fear the reverse may be true, and many such children, better suited to another life and another way of serving God, may be shut into what must be for them a prison. On this matter I know only my own mind. Here we have Brother Edmund, a child of the cloister from his fourth year, and Brother Cadfael, conversus after an active and 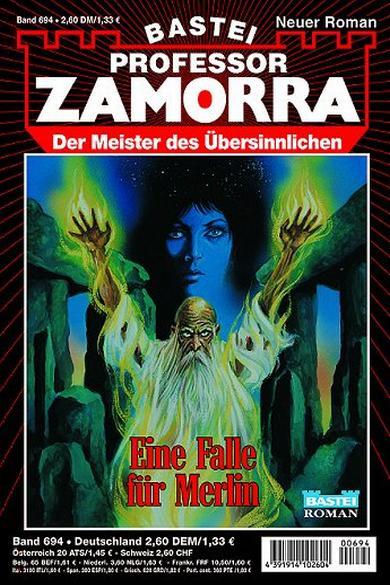 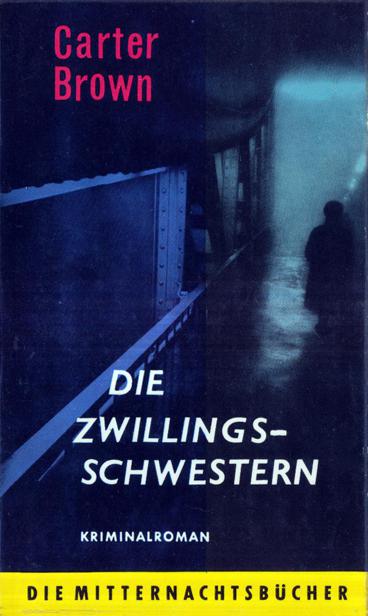 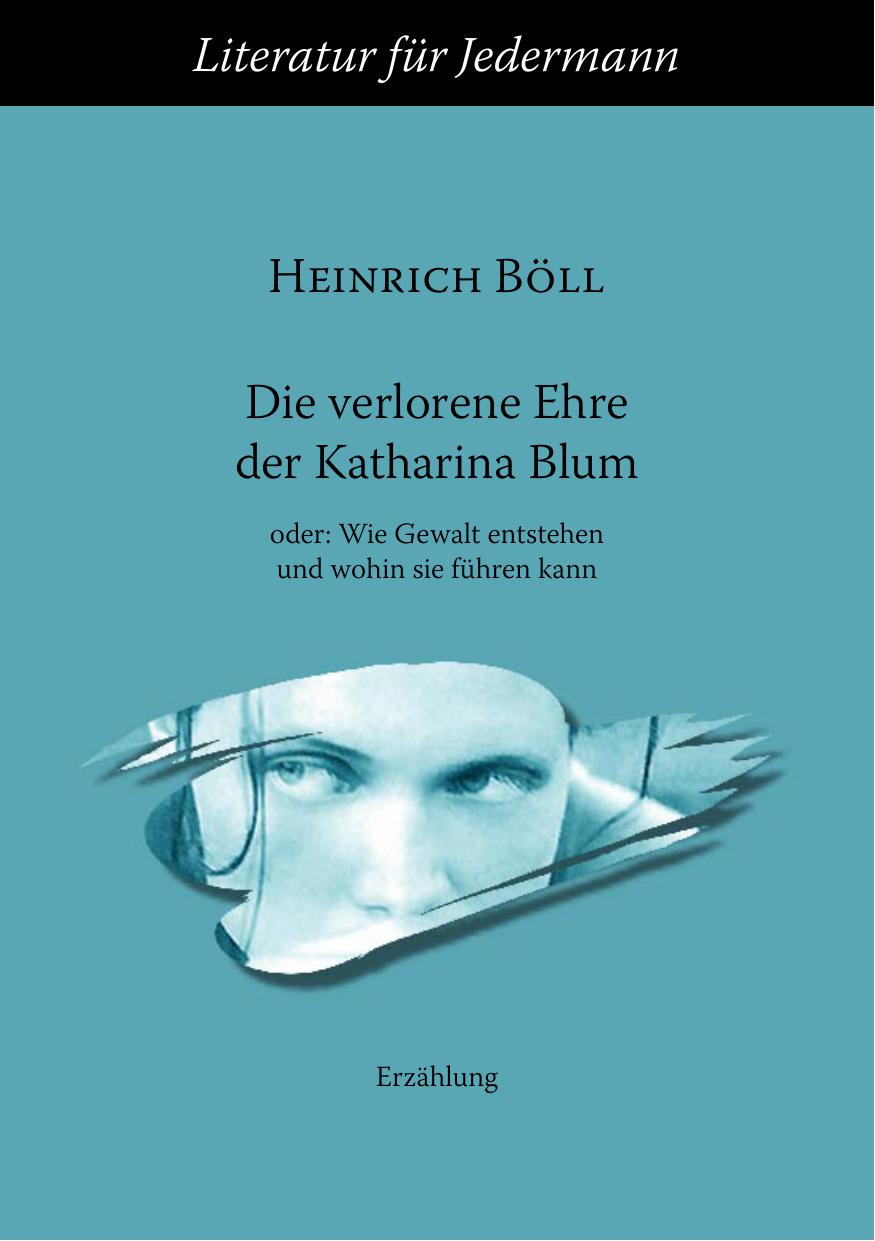 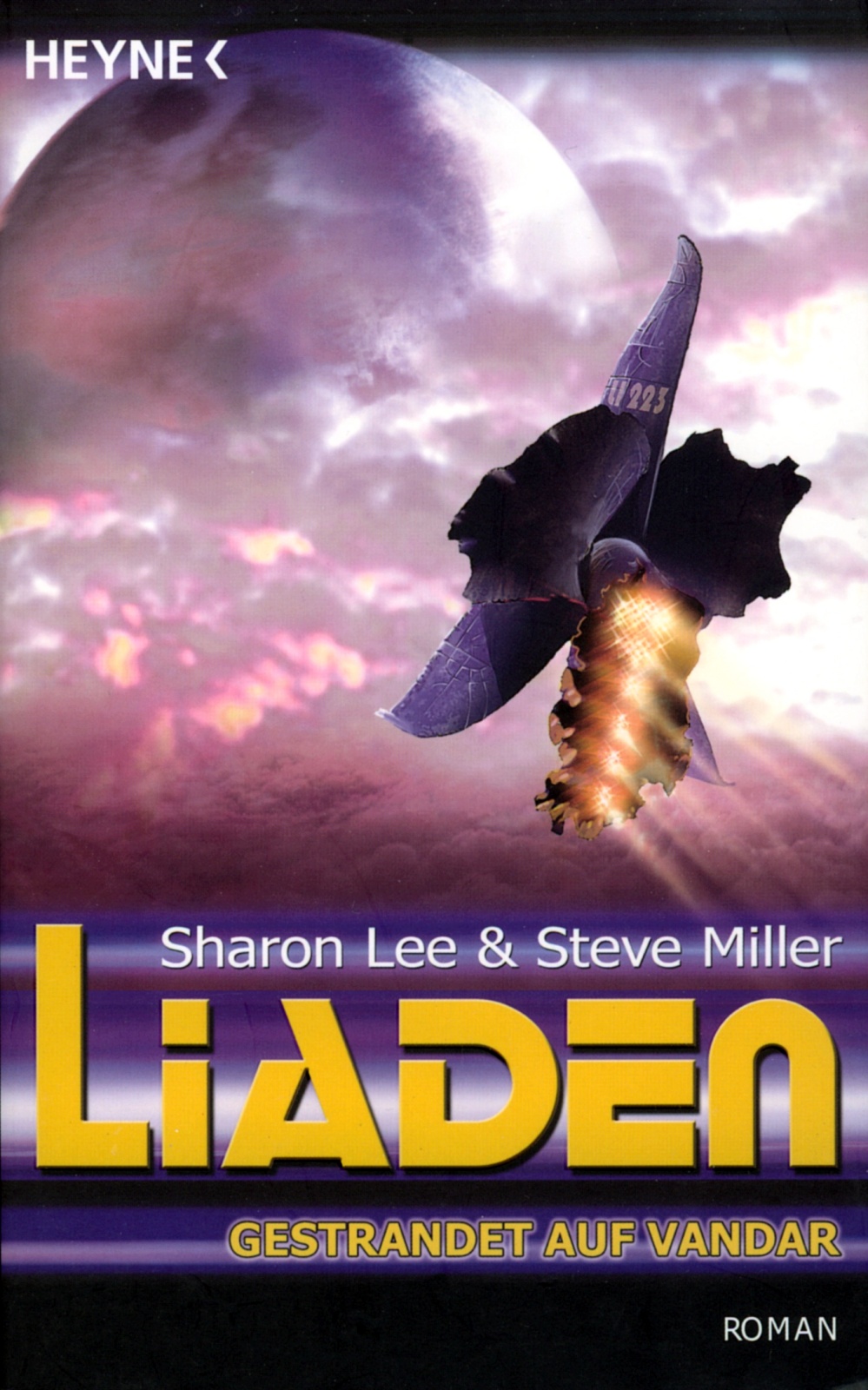 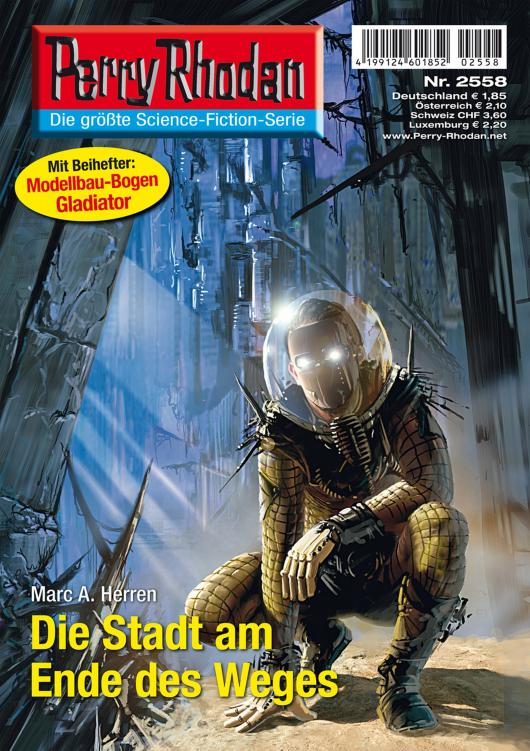 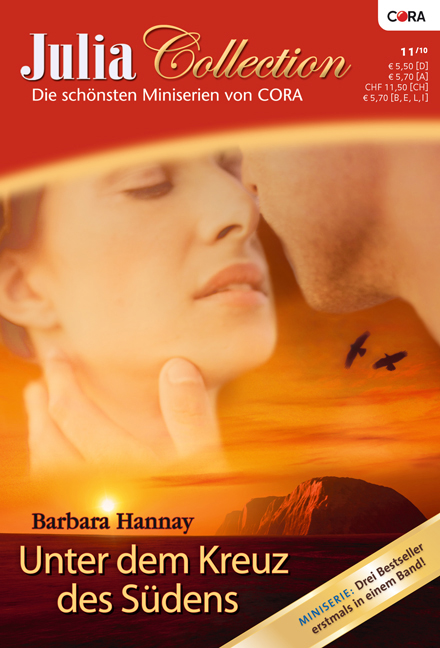 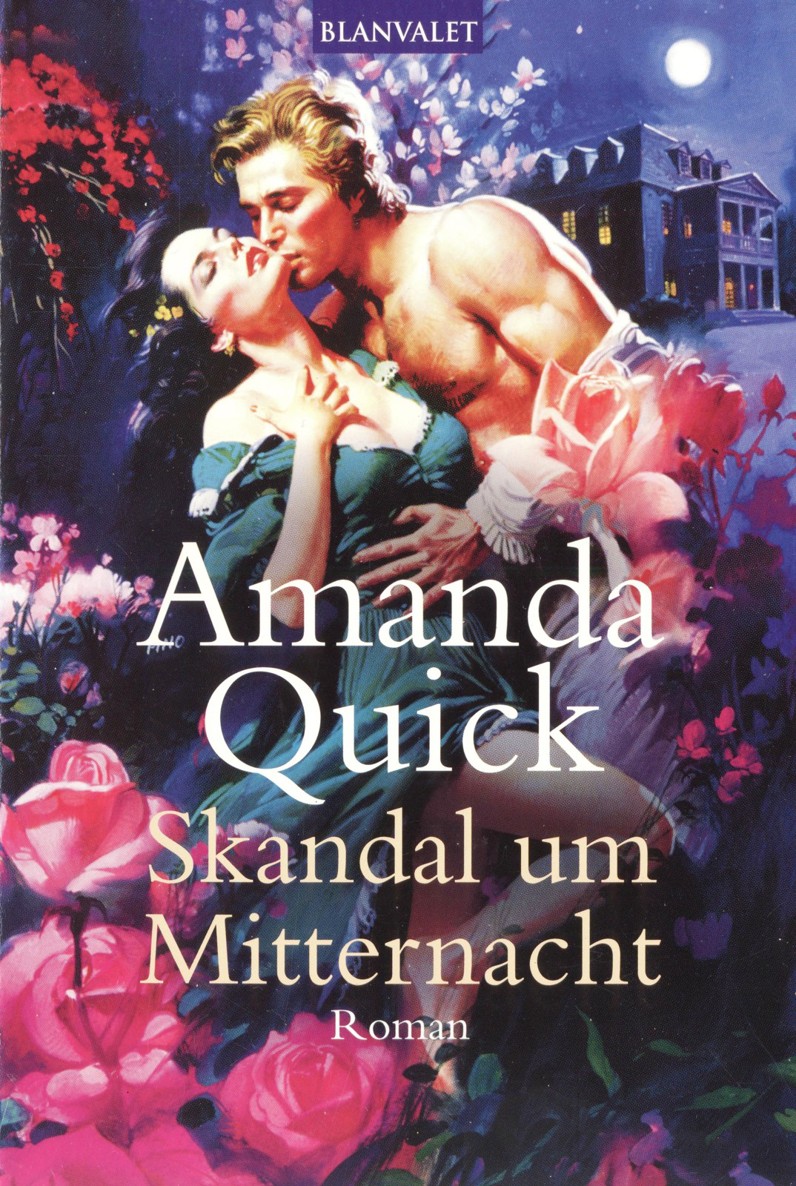