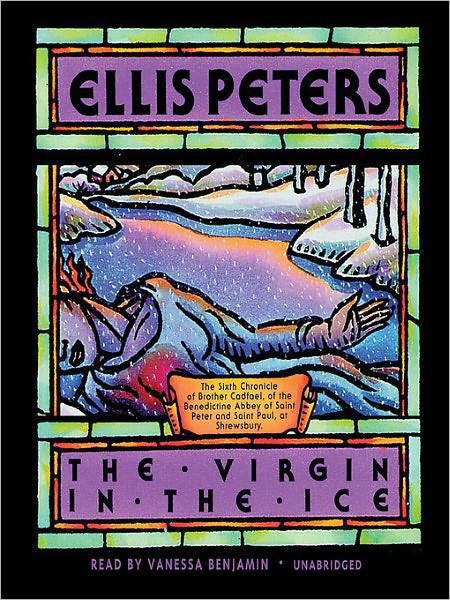 Brother Cadfael 06: A Virgin In The Ice

Ellis Peters THE VIRGIN IN THE ICE A Brother Cadfael Mystery
Chapter One
It was early in November of 1139 that the tide of civil war, lately so sluggish and inactive, rose suddenly to sweep over the city of Worcester, wash away half its livestock, property and women, and send all those of its inhabitants who could get away in time scurrying for their lives northwards away from the marauders, to burrow into hiding wherever there was manor or priory, walled town or castle strong enough to afford them shelter. By the middle of the month a straggle of them had reached Shrewsbury, and subsided thankfully into the hospitable embrace of monastery or town, to lick their wounds and pour out their grievances.
They were not in too bad case, apart from the old or sick, for the winter had not yet begun to bite hard. The weather-wise foretold that there was bitter cold in store, heavy snows and hard and prolonged frosts, but as yet the land lay dour, cloudy and mild, with capricious winds, but clear of frost or snow.
"Thanks be to God!" said Brother Edmund, the infirmarer, devoutly. "Or we should have had more burials on our hands than three, and they all past their three score and ten."
Even so, he was hard put to it to find beds in his hospice for all those who needed them, and there was thick straw laid down in the stone hall for the overflow. They would live to return to their spoiled city before the Christmas feast, but now, exhausted and apathetic with shock, they needed all his care, and the abbey's resources were stretched to their limits. A few fugitives with distant relatives in the town had been taken into the houses of their kin, and were warmly provided. A pregnant woman near her time had been taken, husband and all, into the town house of Hugh Beringar, the deputy sheriff of the shire, at the insistence of his wife, whom he had brought here to the security of the town, complete with her women, midwife, physician and all, because she, too, looked forward to giving birth before the Nativity, and had a welcome for any who came in the same expectation, and in any kind of need.
"Our Lady," remarked Brother Cadfael ruefully to his good friend Hugh, "had no such reception."
"Ah, there is but one of my lady! Aline would take in every homeless dog she saw in the streets, if she could. This poor girl from Worcester will do well enough now, there's nothing amiss with her that rest won't mend. We may yet have two births here for this Christmas, for she can't well be moved until she's safely over her lying-in. But I daresay most of your guests will soon be shrugging off their fears and heading for home."
"A few have left already," said Cadfael, "and more of the hale ones will be off within days. It's natural they should want to get home and repair what they can. They say the king is on his way to Worcester with a strong force. If he leaves the garrison better found, they should be safe over the winter. Though they'll need to draw stores from eastwards, for their own reserves will all have been carried off."
Cadfael knew from old experience the look, the stench, the desolation of a gutted town, having been both soldier and sailor in his young days, and seen service far afield. "And besides wanting to reclaim what's left of their store before Christmas," he said, "there's the spur of the winter coming. If the roads are cleared of bad customs now, at least they can travel dry-shod and warm enough, but another month, another week it may be, and who knows how deep the snow will be?"
"Whether the roads are cleared of bad customs," said Beringar in wary reflection, "is more than I should care to say. We have a pretty firm hold here in Shropshire - thus far! But there's ominous word from east and north, besides this uneasiness along the border. When the king is all too busy in the south, and his mind on where his Flemings' next pay is to come from, and his energy mostly wasted in wavering from one target to another, ambitious men in remoter parts are liable to begin to spread their honours into palatines, and set up kingdoms of their own. And given the example, the lesser fry will follow it."
"In a land at war with itself," agreed Cadfael sombrely, "you may take it as certain that order breaks down, and savagery breaks out."
"Not here, it shall not," said Hugh grimly. "Prestcote has kept a close rein, and in so far as it falls to me as his man, so will I." For Gilbert Prestcote, King Stephen's sheriff of Shropshire, was 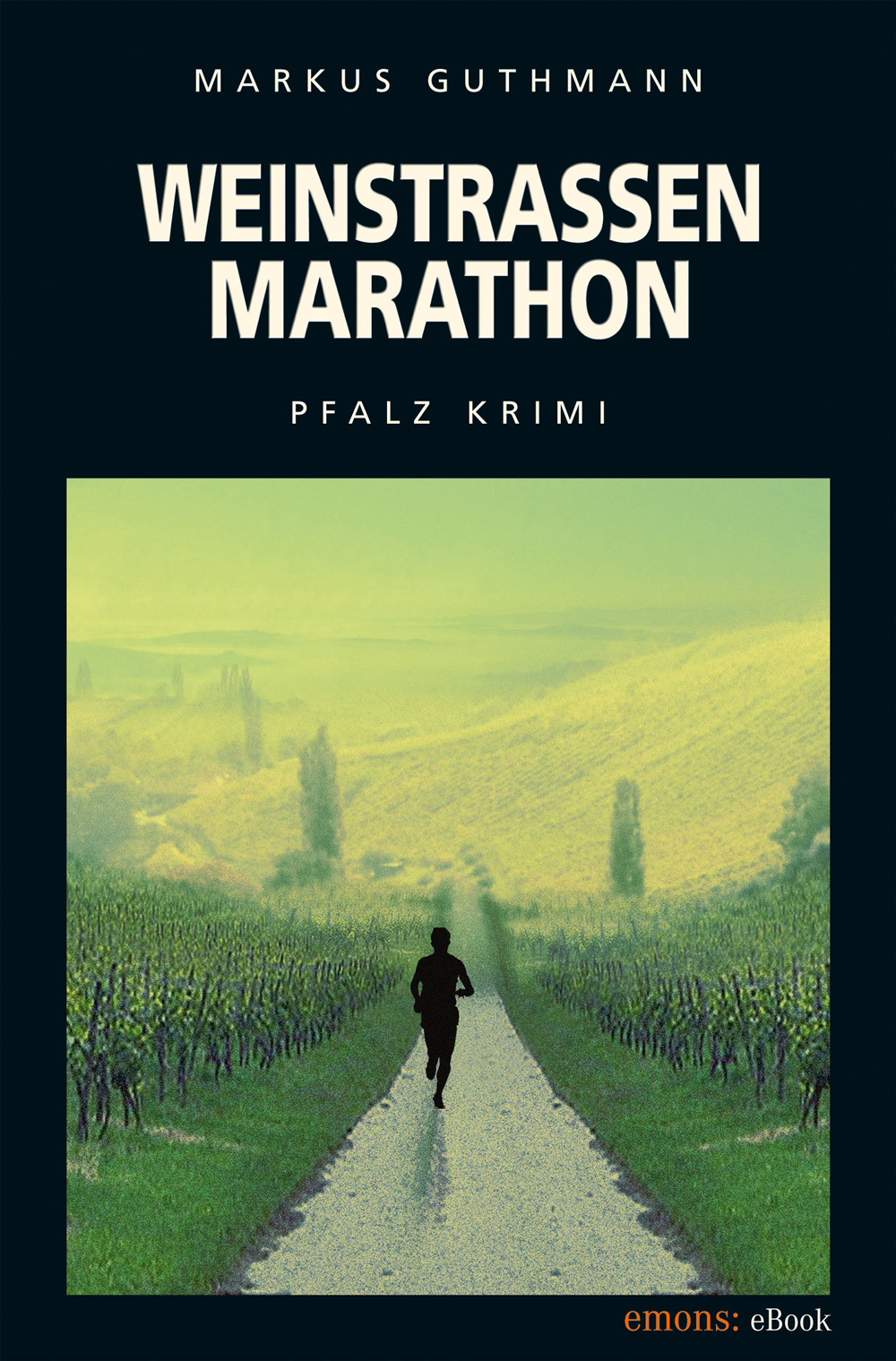 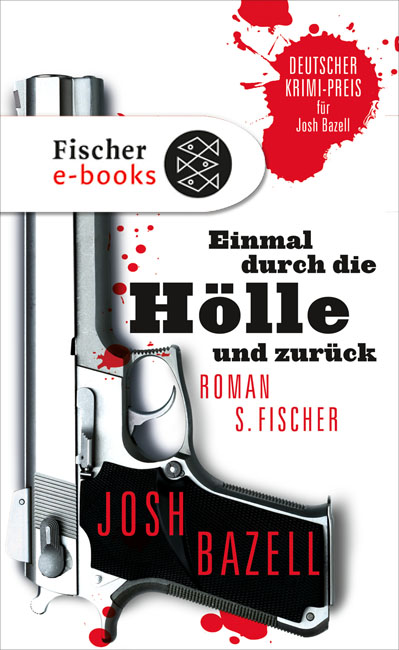 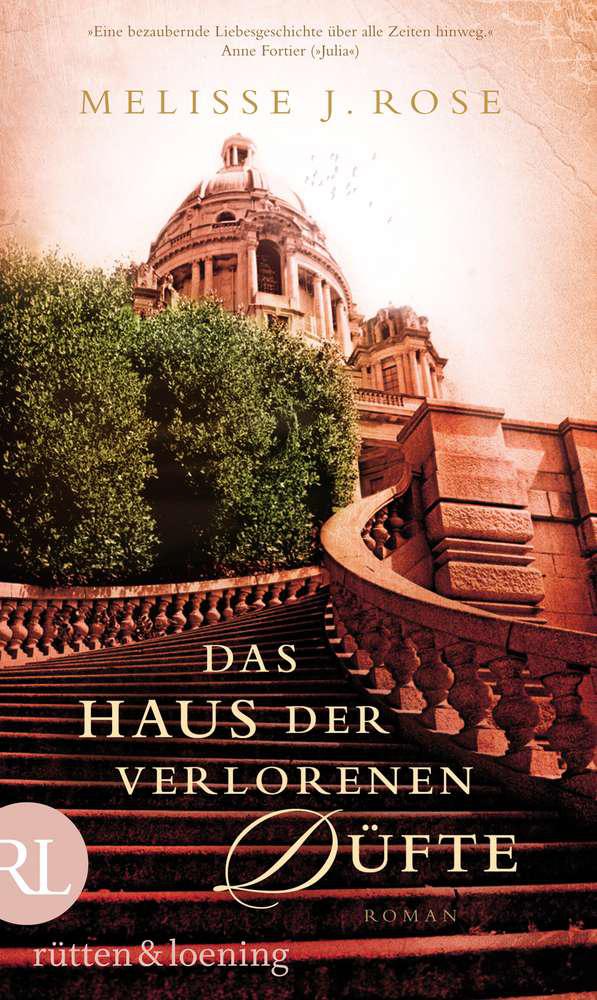 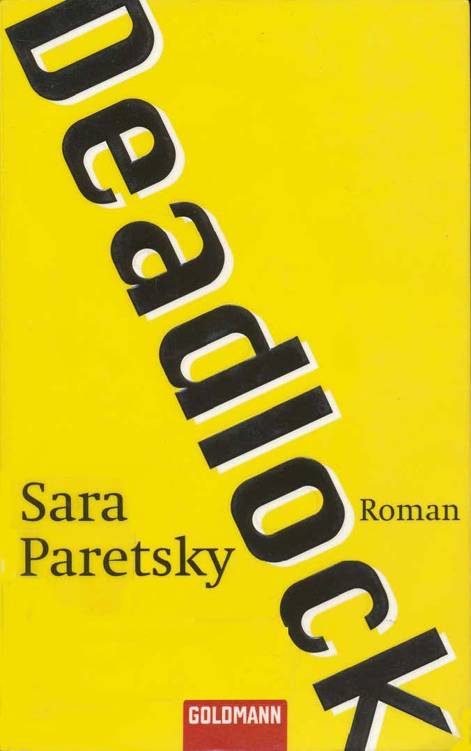 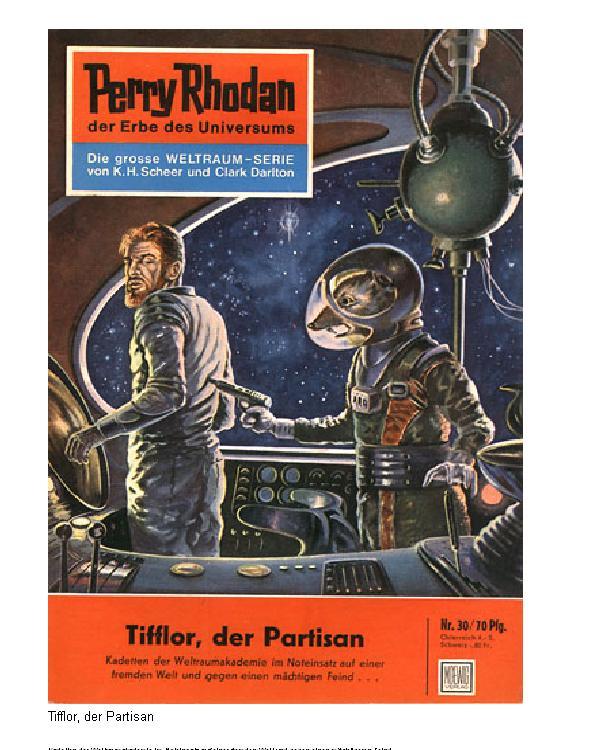 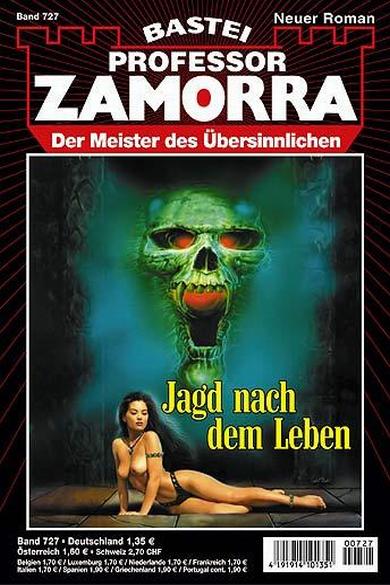