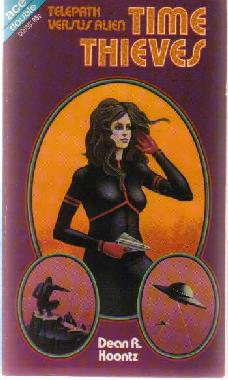 
First, there was a purple-black emptiness the texture of moist velvet, clinging to him like the pulsing membranes of a living heart. Shimmering against this darkness was a face (God's face? ) which had no eyes. No eyes at all. Its mouth was only a slit in its flesh behind which concentric rings of gums wriggled, though they showed no teeth. An eight-fingered, pale hand reached for him where he lay on a pure, white dais that floated in the currents of the endless night. He tried desperately to draw away from the clammy grasp. But he could not. Then:

He was sitting in his Thunderbird inside his garage. The engine still thrummed powerfully, filling the place with its dull echo. He stopped that and sat staring through the windshield at the dozen or so garden implements racked against the wall. Outside, in a neighboring yard, children played; their laughter came to him through the grimy window in the right wall. It was the perfect suburban scene-except that he had no idea how he had gotten here and where he might have been coming from.

Pete Mullion worked for Porter-Mullion Advertising in Grantsville. He was a photographer and design man, while Jerry Porter was the business head who made the company show a profit every year. But if he had been returning from work, what was he doing dressed in blue jeans, a tattered blue work shirt and sneakers? These were the clothes he wore when he drove up Old Cannon Mountain to work at the cabin.

He looked in the back seat and found a thermos and a picnic chest. Inside the cooler, the remains of a boxed lunch Delia had packed for him looked strangely unappetizing.

Apparently, he had been to the cabin, either painting or clearing brush. Problem solved. Yet why couldn't he remember having been there or making the return drive home?

He turned around and caught sight of the dashboard clock. It read two o'clock in the afternoon or morning. One was too early, the other too late. Yet the clock had never been more than a few minutes wrong since he had bought the car more than a year ago. He looked out the window and saw afternoon sunlight. Here it was late July with much work to be done if the cabin were to be ready for the archery season this fall. If he had gone to the cabin to work, he should have stayed until dusk.

For the first time, he realized how hungry he was. His stomach growled, and he had those slight nervous tremors a man gets when he has not eaten all day. But what about the empty picnic cooler? Didn't those scraps in it prove he had eaten not long ago?

For a time, he sat very still, as if the expenditure of energy itself was the thing which restricted his memory. He had seen a hundred television shows that dealt with amnesia, but he could not remember a single piece of advice those actor-doctors had given those actor-patients.

At last, there was nothing to do but go in the house and see Della and find out when he had left and where, he had been going. If it were to the cabin, they would have to retrace his steps and see what he had done. Was there an accident somewhere behind him? Had he struck someone and then blocked the incident from his mind? Had something happened which was too difficult to face but quite easy to forget? Quickly, he got out of the car and examined it, but he found no marks on the deep green paint. Somewhat relieved, he went into the house through the connecting garage door.

He called several times but received no answer. After a quick check upstairs and down, he was certain that she was not about.

In the kitchen, he made a sandwich of coldcuts and poured a glass of milk. While he ate, he tried to puzzle it out on his own. Saturday morning always began at eight o'clock unless there had been a party the night before which had kept them up later than-

He put down his sandwich as an unpleasant thought occurred to him. How did he know that this was Saturday at all? As far as he could tell, it could be any day of the week. What had yesterday been? Wednesday. He was surprised that he knew. But he could clearly remember yesterday's work. He had done a series of photographs of that Beecham girl who had the cute rump
Vom Netzwerk: 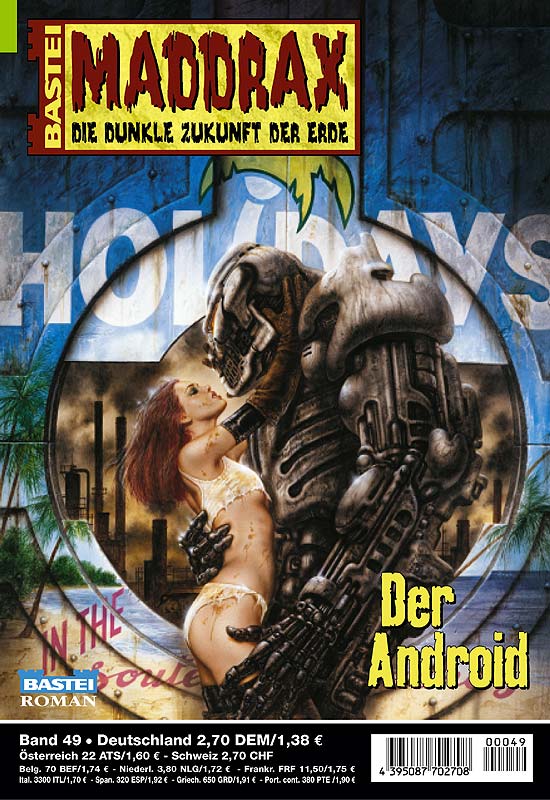 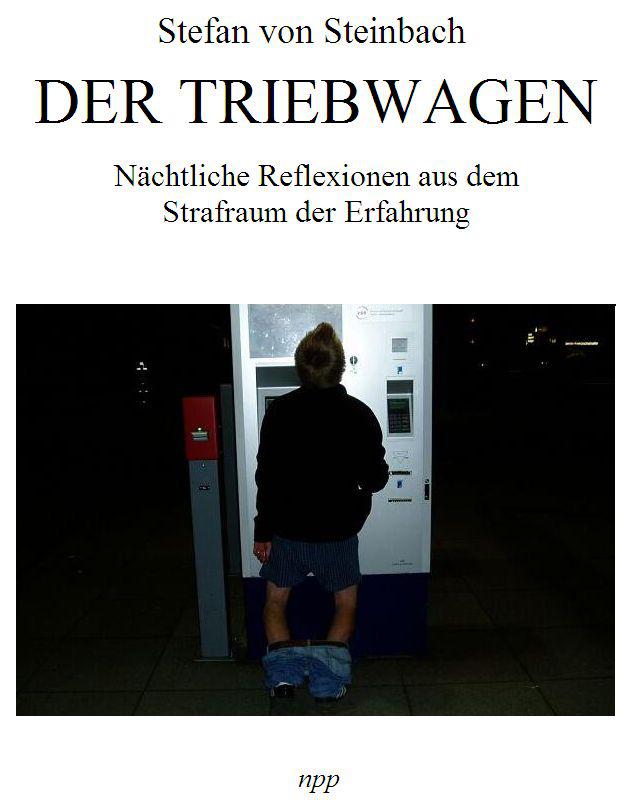 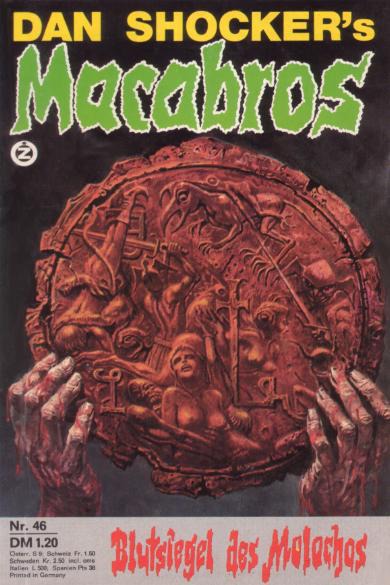 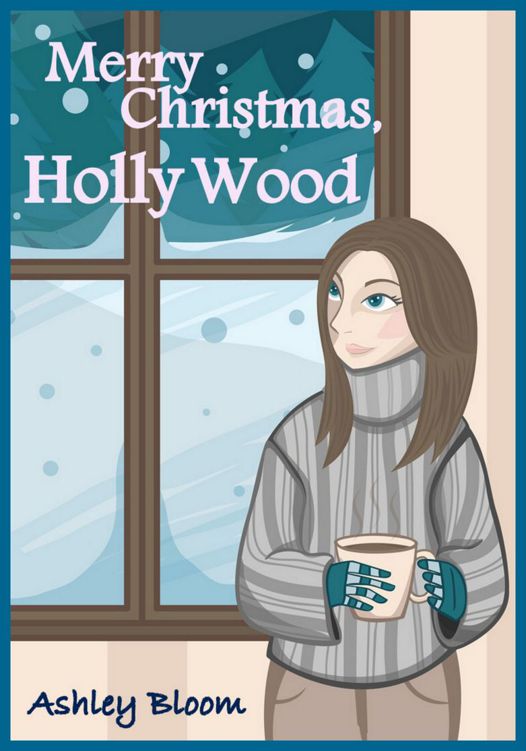 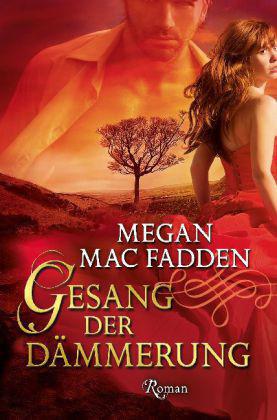 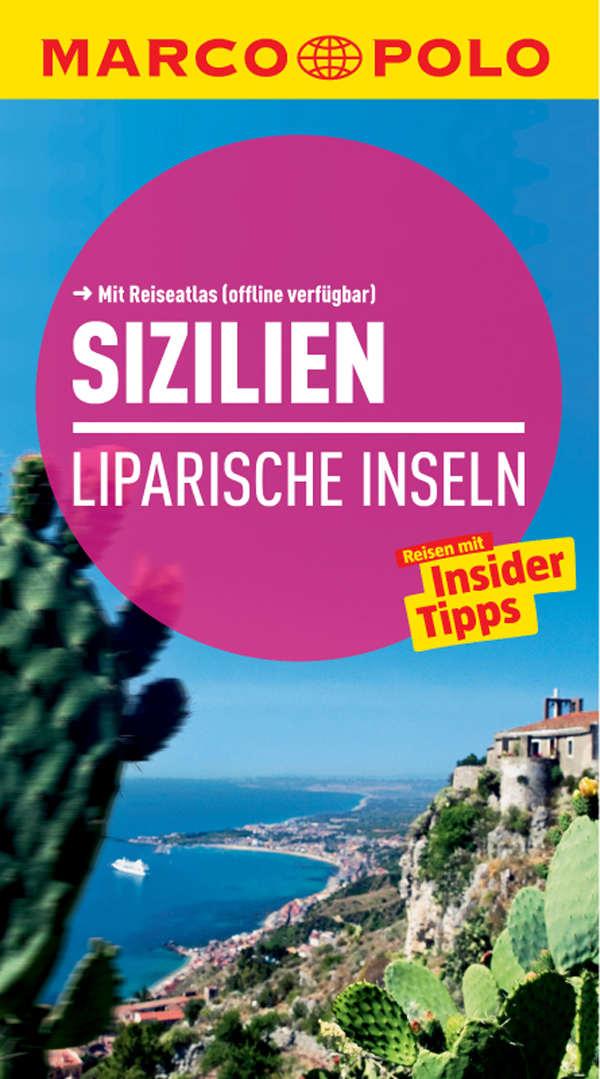 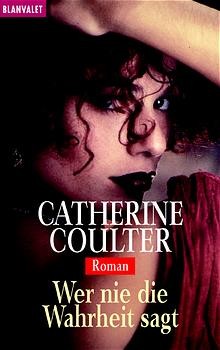 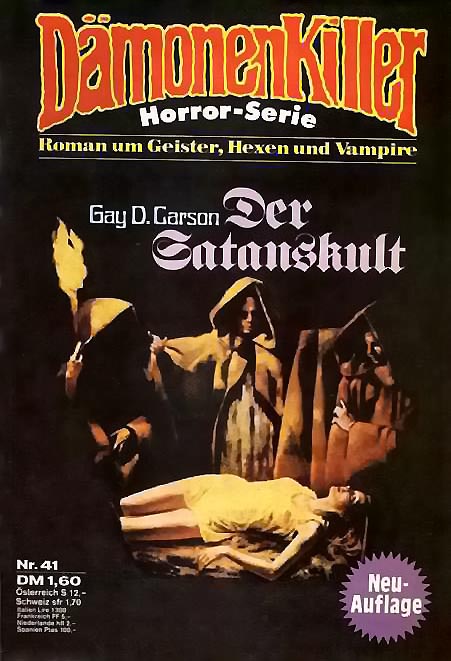