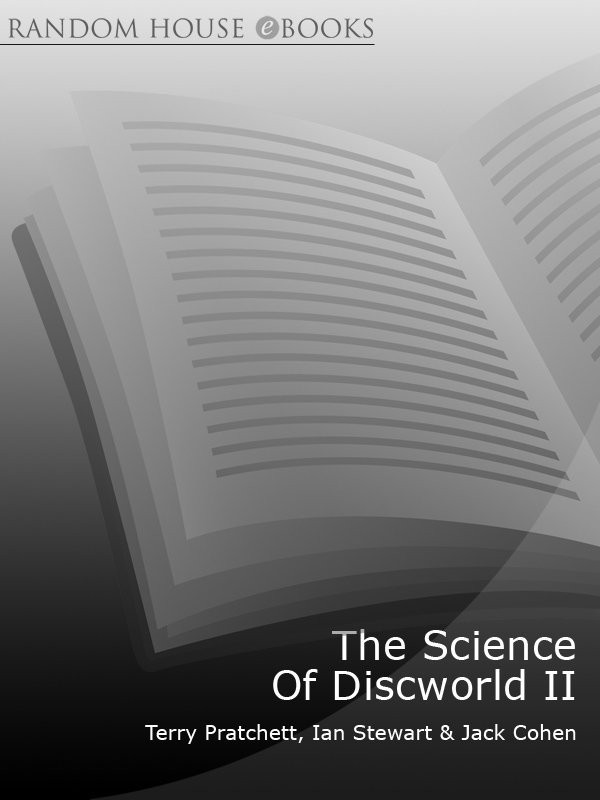 The Science of Discworld II

You spotted snakes with double tongue ,
Thorny hedgehogs, be not seen;
Newts and blind-worms, do no wrong ,
Come not near our fairy Queen .
I have had a most rare vision. I have had a dream, past the wit of man to say what dream it was. Man is but an ass if he go about to expound this dream. Methought I wasâthere is no man can tell what. Methought I was, and methought I had, but man is but a patchâd fool, if he will offer to say what methought I had. The eye of man hath not heard, the ear of man hath not seen, manâs hand is not able to taste, his tongue to conceive, nor his heart to report, what my dream was .
This is the silliest stuff that ever I heard .
WILLIAM SHAKESPEARE
A MIDSUMMER NIGHTâS DREAM
Iâm nae listeninâ to them! Theyâve got warts!
ARTHUR J. NIGHTINGALE
THE SHORT COMEDY OF MACBETH
A POLOGY : this book is a true account of events in the life of William Shakespeare, but only for a given value of âtrueâ.
Warning: May Contain Nuts

ONE
MESSAGE IN A BOTTLE
I N THE AIRY, CROWDED SILENCE of the forest, magic was hunting magic on silent feet.
A wizard may be safely defined as a large ego which comes to a point at the top. That is why wizards do not blend well. That would mean looking like other people, and wizards do not wish to look like other people. Wizards arenât other people.
And therefore, in these thick woods, full of dappled shade, new growth and birdsong, the wizards who were in theory blending in, in fact blended out . Theyâd understood the theory of camouflage â at least theyâd nodded when it was being explained â but had then got it wrong.
For example, take this tree. It was short, and it had big gnarly roots. There were interesting holes in it. The leaves were a brilliant green. Moss hung from its branches. One hairy loop of grey-green moss, in particular, looked rather like a beard. Which was odd, because a lump in the wood above it looked rather like a nose. And then there was a blemish in the wood that could have been eyes â¦
But overall this was
Vom Netzwerk: 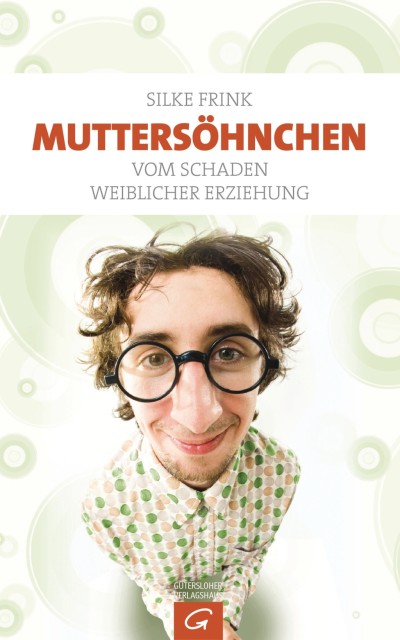 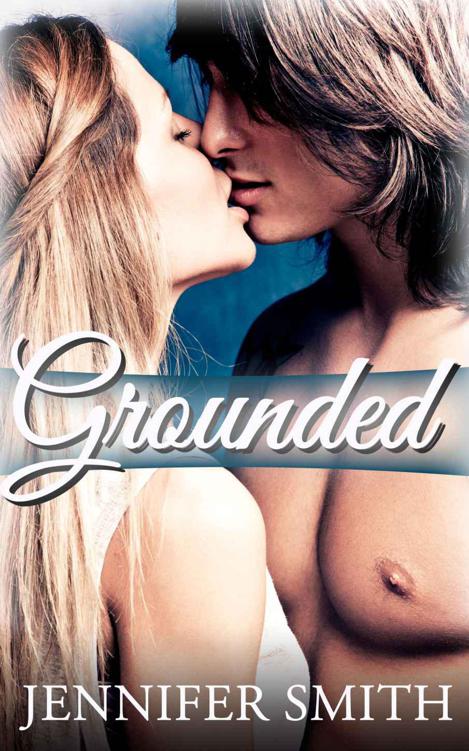 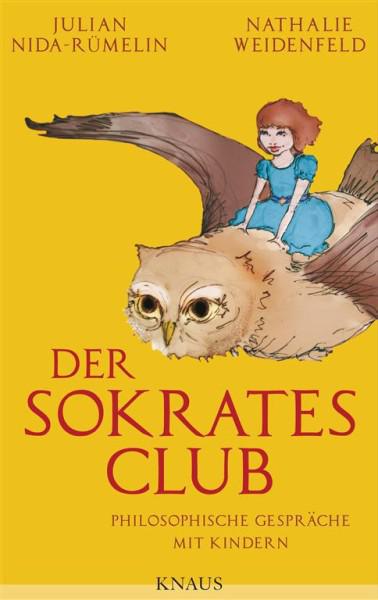 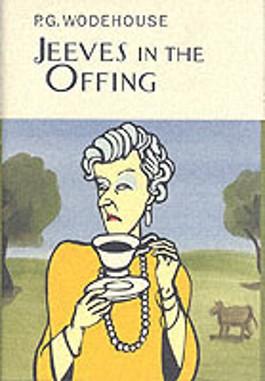 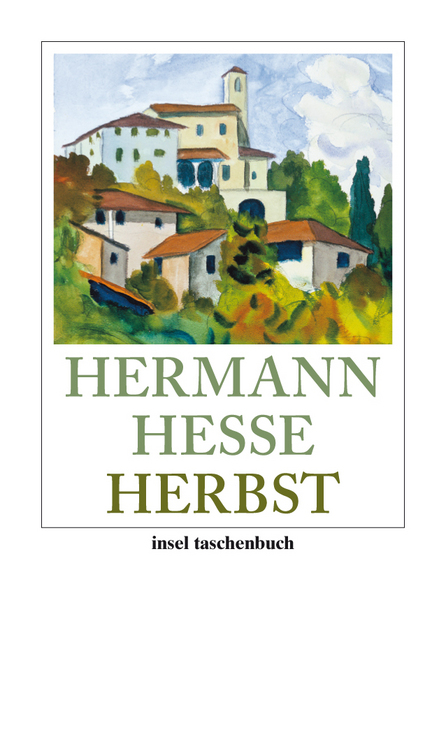 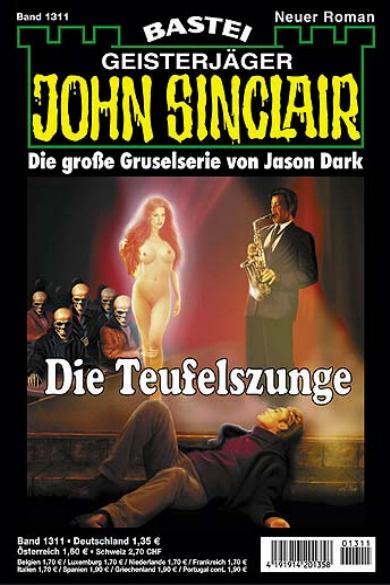 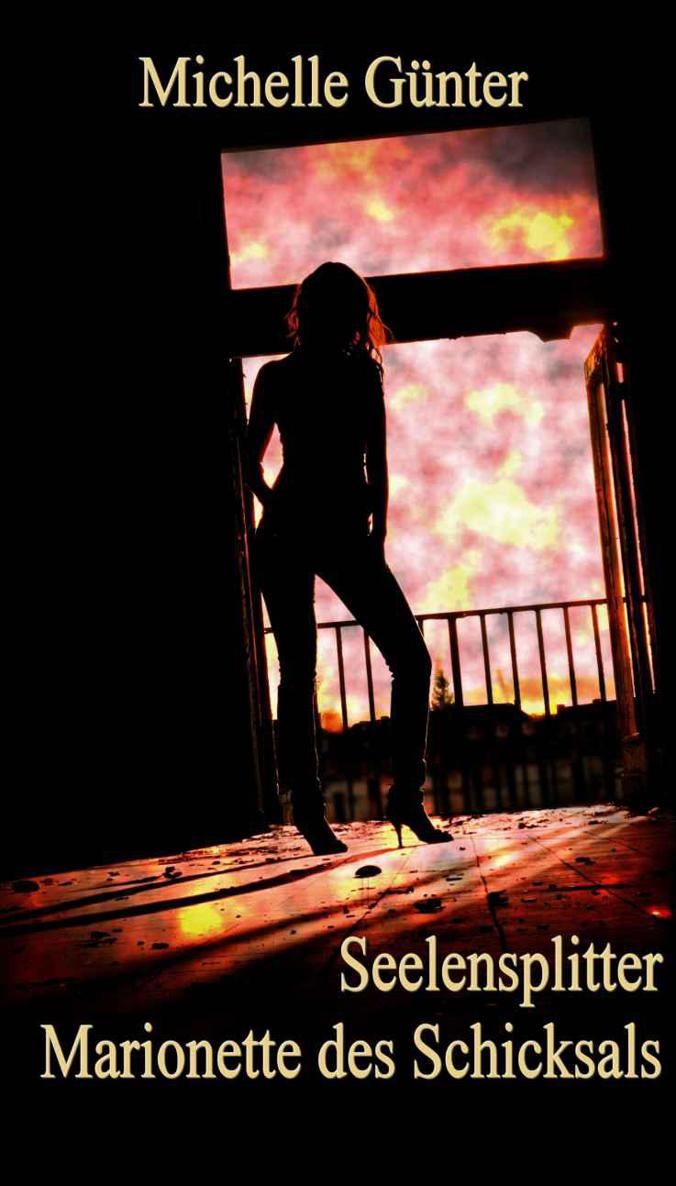