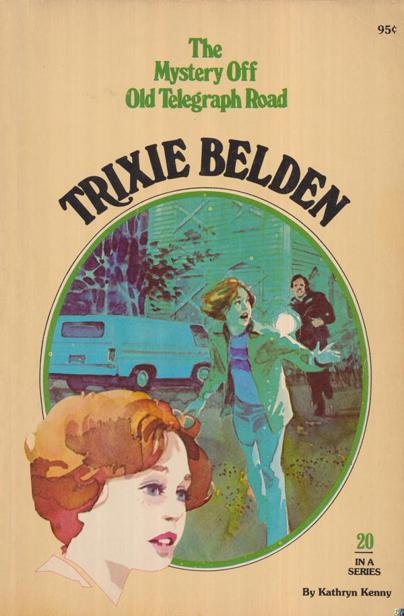 The Mystery off Old Telegraph Road

PLEASE HURRY, TRIXIE,” Honey Wheeler urged her best friend. “I want to have as much time as possible at the art fair, and Ben said he’d only wait half an hour to give us a ride home.”
Trixie Belden put her books in her locker and slammed the door a little harder than was necessary. As she followed Honey to the gymnasium, where the art fair was being held, she thought about how much things had changed since Honey’s cousin Ben Riker had been staying with the Wheeler family.
Honey Wheeler had been Trixie’s best friend since the day the Wheeler family moved into the Manor House, the big mansion on the hill just west of Crabapple Farm where Trixie lived with her parents and her three brothers. Together, Honey and Trixie had solved several mysteries, and they planned to open the Belden-Wheeler Detective Agency after they finished school.
One of their first cases had been to find Jim Frayne, who had run away to upstate New York to get away from his cruel stepfather. Honey’s parents had adopted Jim, and Honey, Jim, and Trixie, together with Trixie’s two older brothers, Mart and Brian, had formed a club called the Bob-Whites of the Glen. Two other members, Dan Mangan and Di Lynch, had been added to the club since then. The Bob-Whites devoted themselves to helping others and to having fun, as well as to solving the mysteries in which Trixie was constantly getting them involved.
But that’s all changed now, Trixie thought grudgingly. Ever since Ben Riker arrived last month, Honey and Jim have been so busy trying to keep him out of trouble that there hasn’t been time for anything else. I don’t know how Honey can stand him.
Honey’s cousin Ben had always been a show-off and a practical joker, plaguing the family with pranks like filling the sugar bowl with salt. But his jokes had been harmless enough until a few months before, when he had fallen in with a bad group at the expensive boarding school he’d been attending. With his grades slipping and his behavior getting him closer and closer to real trouble, he had been sent to stay with the Wheelers for a while, in hopes that Jim and Honey—and the Beldens, too—would be a good influence.
It certainly hasn’t worked that way so far, Trixie reflected as she and Honey entered the gym. All he’s done since he came to Sleepyside is to get in with a crowd that’s as had as the one at his hoarding school. And even though Honey and Jim try to be nice to him and plan things to do together, he always seems bored and ungrateful when he’s around them.
“I know what you’re thinking, Trixie,” Honey said, interrupting Trixie’s troubled thoughts. “It is too bad that we have only half an hour to spend at the art fair. I know that Jim or Brian would have given us all the time we wanted. They might even have come along with us if they weren’t busy with other things. But with Ben— Well, at least he did agree to give us a ride home. Sometimes I think Ben really would like to be helpful and to get along better with the rest of us, but he’s afraid to show it.”
“Why would someone be afraid to show that he’s a nice person?” Trixie asked. “That doesn’t make any sense at all to me.”
“That’s because you’ve never had to go to one of those dreadful boarding schools, Trixie,” Honey told her. “Believe me, I know. You get so lonely, away from your family all the time except for holidays, that feeling that you belong to a group becomes dreadfully important. You don’t want to do anything that will make your group lose respect for you. And in Ben’s case, the group he belongs to thinks it’s cool to get into mischief and not to care about schoolwork or helping other people. So Ben goes along with the crowd. I know it’s hard for you to understand, because you’ve always had loving parents and two older brothers to encourage you to do the right thing. But everyone isn’t as lucky as you’ve been, Trixie.”
Honey’s huge hazel eyes clouded over, and she lowered her head so that her shoulder-length honey-blond hair would shade her face for a moment. Trixie knew that her friend was thinking about the days before she’d come to live in Sleepy-side, when she, too, had been sent away to boarding schools in the winter and to camps during the summer and had come to think that her parents didn’t care about her. All that had changed for Honey when her parents bought the Manor House and hired Miss Trask, Honey’s 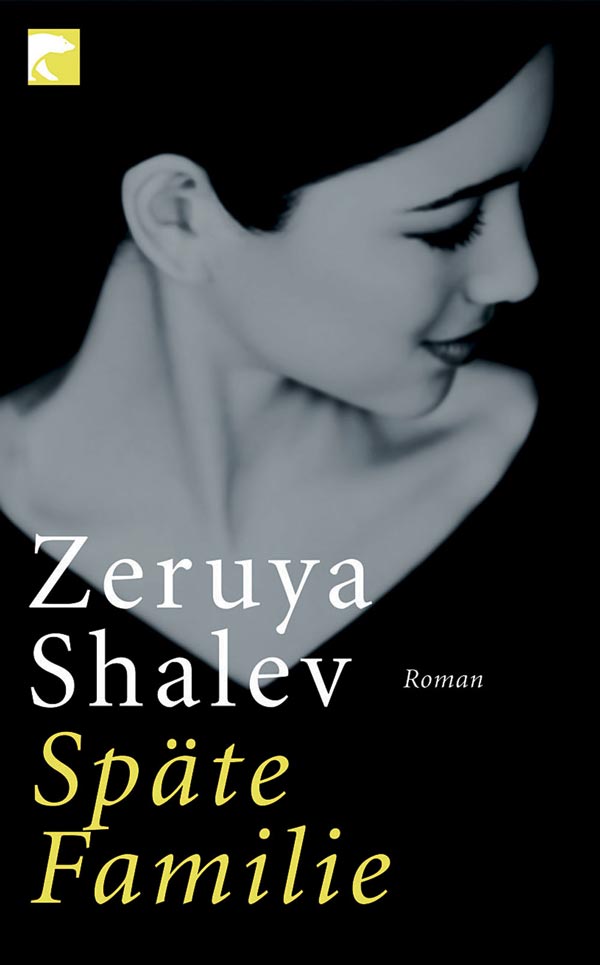 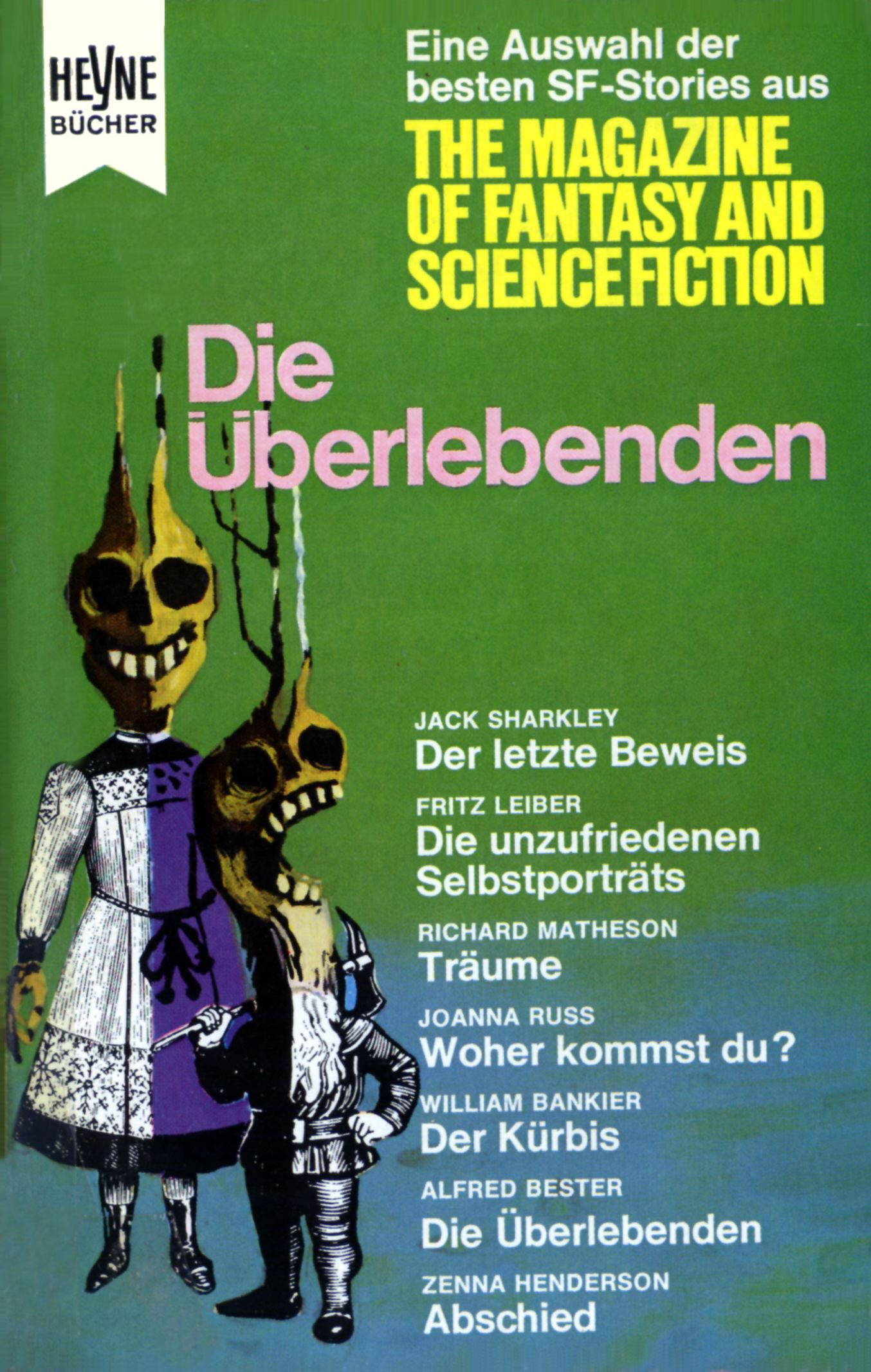 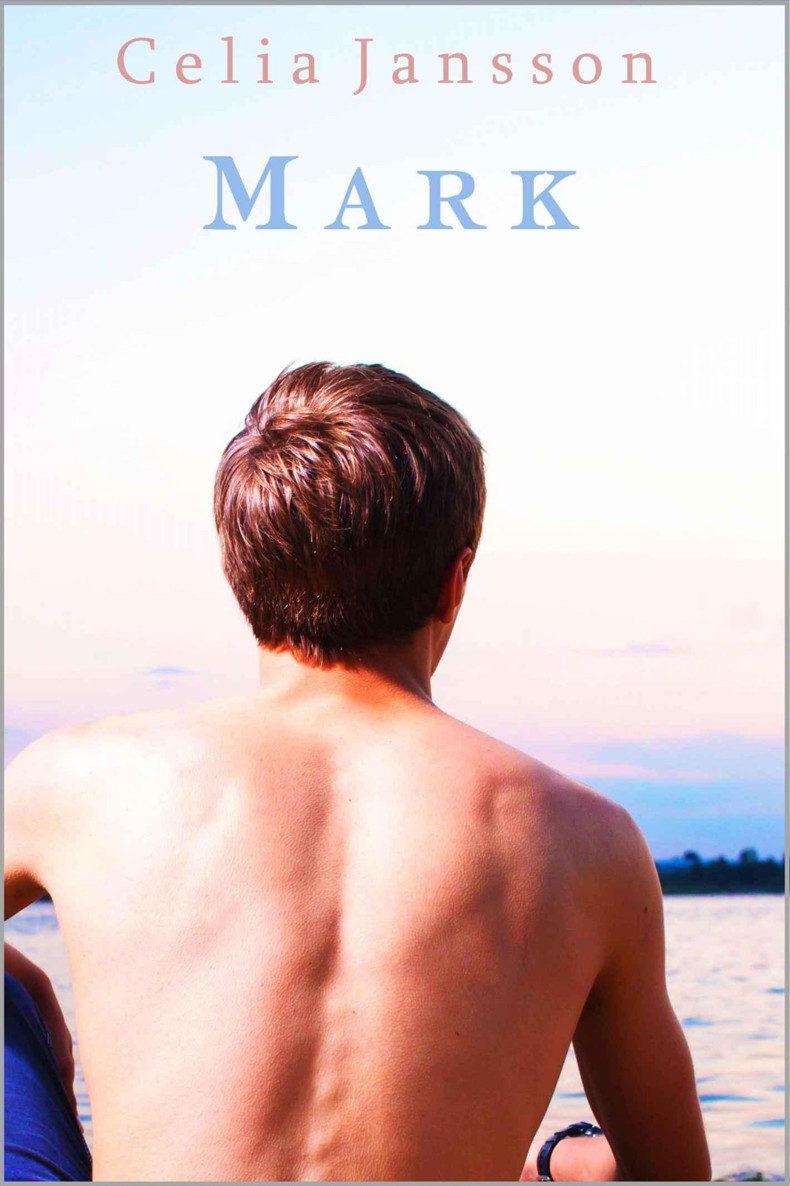 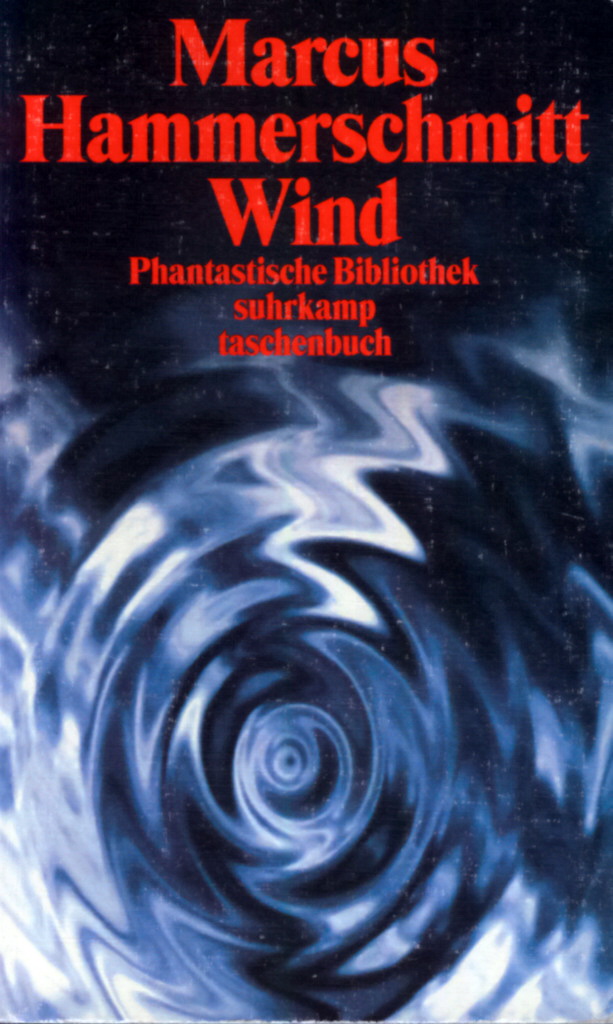 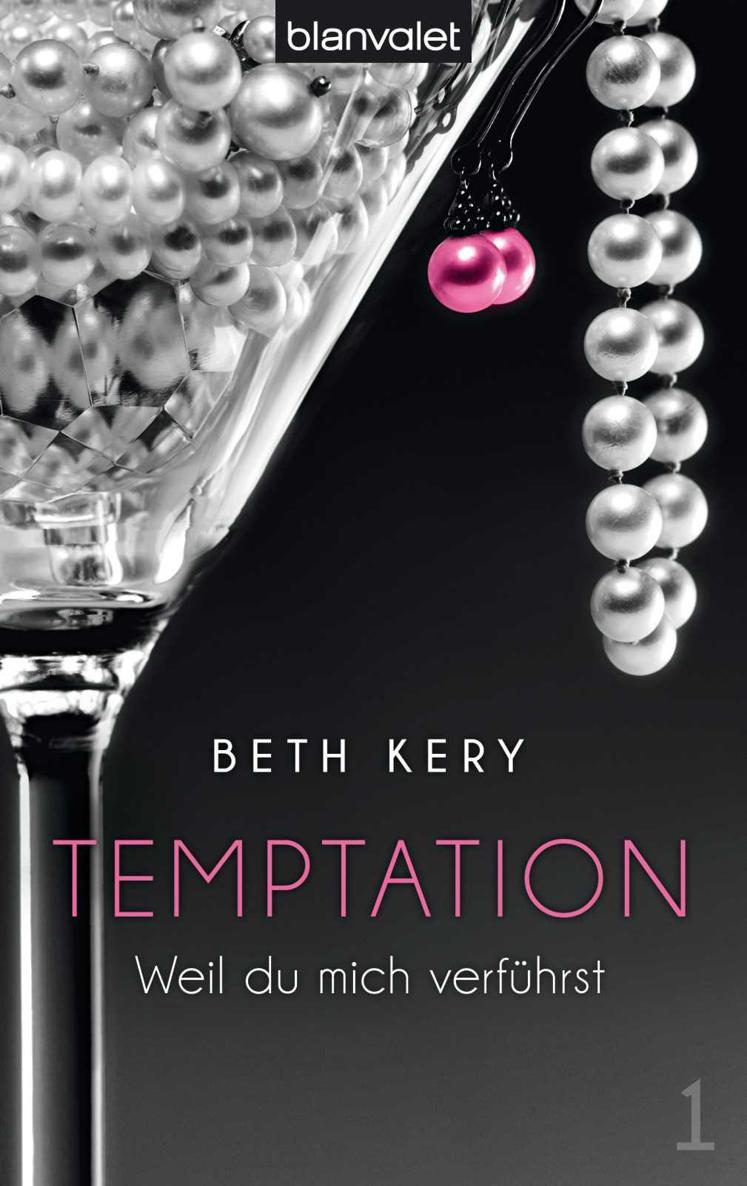 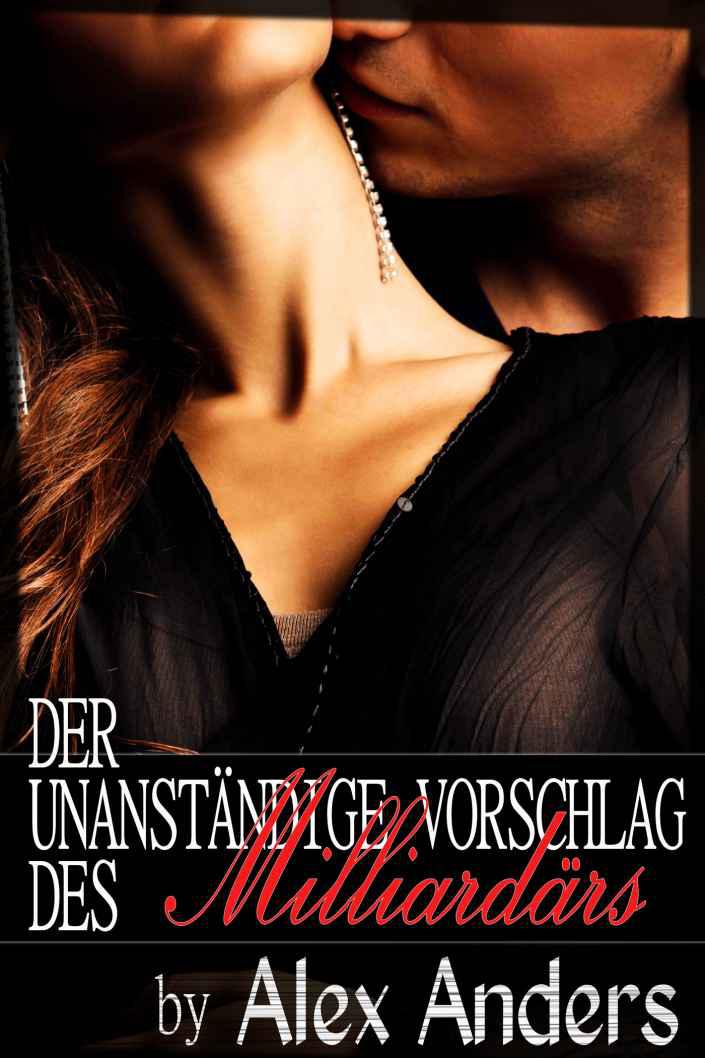