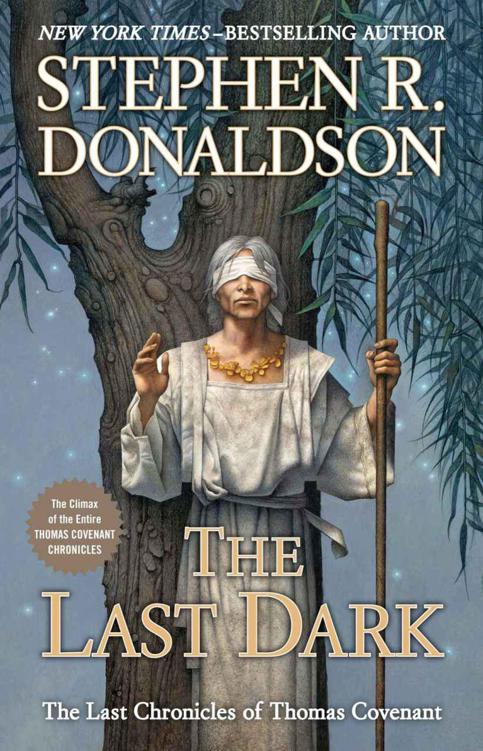 What Has Gone Before
“The Chronicles of Thomas Covenant the Unbeliever”

As a young man—a novelist, happily married, with an infant son, Roger—Thomas Covenant is stricken with leprosy. In a leprosarium, where the last two fingers of his right hand are amputated, he learns that leprosy is incurable. As it progresses, it produces numbness, often killing its victims by leaving them unaware of infections. Medications arrest its progress; but Covenant is taught that his only hope of survival lies in protecting himself obsessively from any form of damage.
Horrified by his illness, he returns to his home on Haven Farm. But other blows to his emotional stability follow. His wife, Joan, abandons and divorces him to protect their son. Fearing the mysterious nature of his illness, the people around him cast him in the traditional role of the leper: a pariah, outcast and unclean. In addition, he becomes impotent—and unable to write. Grimly he struggles to go on living; but as his despair mounts, he has episodes of prolonged unconsciousness, during which he seems to visit a magical realm known only as “the Land.”
In the Land, physical and emotional health are tangible forces, made palpable by an energy called Earthpower. Because vitality and beauty are concrete qualities, as plain to the senses as size and color, the well-being of the physical world has become the guiding precept of the Land’s people. When Covenant first encounters them, in
Lord Foul’s Bane
, they greet him as the reincarnation of an ancient hero, Berek Halfhand, because he, too, has lost half of his hand. Also Covenant possesses a white gold ring—his wedding band—which they know to be a mighty talisman, able to wield “the wild magic that destroys peace.”
Shortly after he first appears in the Land, Covenant’s leprosy and impotence disappear, cured by Earthpower; and this, he knows, is impossible. Indeed, the mere idea that he possesses some form of magical power threatens the stubborn disciplines on which his survival depends. Therefore he chooses to interpret the Land as a dream or hallucination. He responds to his new health with Unbelief: the dogged assertion that the Land is not real.
Because of his Unbelief, his initial reactions to the people and wonders of the Land are at best dismissive, at worst cruel. At one point, urged by sensations which he can neither accept nor control, and certain that his experiences are illusory, he rapes Lena, a young girl who has befriended him. However, her people decline to punish or reject him for his actions. As Berek Halfhand reborn, he is beyond judgment. And there is an ancient prophecy concerning the white gold wielder: “With the one word of truth or treachery, / he will save or damn the Earth.” Covenant’s new companions know that they cannot make his choices for him. They can only hope that he will eventually follow Berek’s example by saving the Land.
At first, such forbearance achieves little, although Covenant is moved by both the ineffable beauties of this world and the kindness of its people. During his travels, however—first with Lena’s mother, Atiaran, then with the Seareach Giant Saltheart Foamfollower, and finally with the Lords of Revelstone—he learns enough of the Land’s history to understand what is at stake.
The Land has an ancient enemy, Lord Foul the Despiser, who dreams of destroying the Arch of Time—and with it not only the Land but the entire Earth—in order to escape what he perceives to be a prison. Against this evil stands the Council of Lords, men and women who have dedicated their lives to nurturing the health of the Land, and to opposing Despite.
Unfortunately these Lords possess only a small fraction of their predecessors’ power. The Staff of Law, Berek’s primary instrument of Earthpower, has been hidden from them. And the lore of Law and Earthpower seems inherently inadequate to defeat Lord Foul. Wild magic rather than Law is the crux of Time. Without it, the Arch cannot be destroyed; but neither can it be defended.
Hence both the Lords and the Despiser seek Thomas Covenant’s allegiance. The Lords attempt to win his aid with courage and compassion: the Despiser, through manipulation. And in this contest Covenant’s Unbelief appears to ally him with the Despiser.
Nevertheless Covenant cannot deny his reaction to the Land’s apparent transcendence. And as he is granted more and more friendship by its people, he remembers his 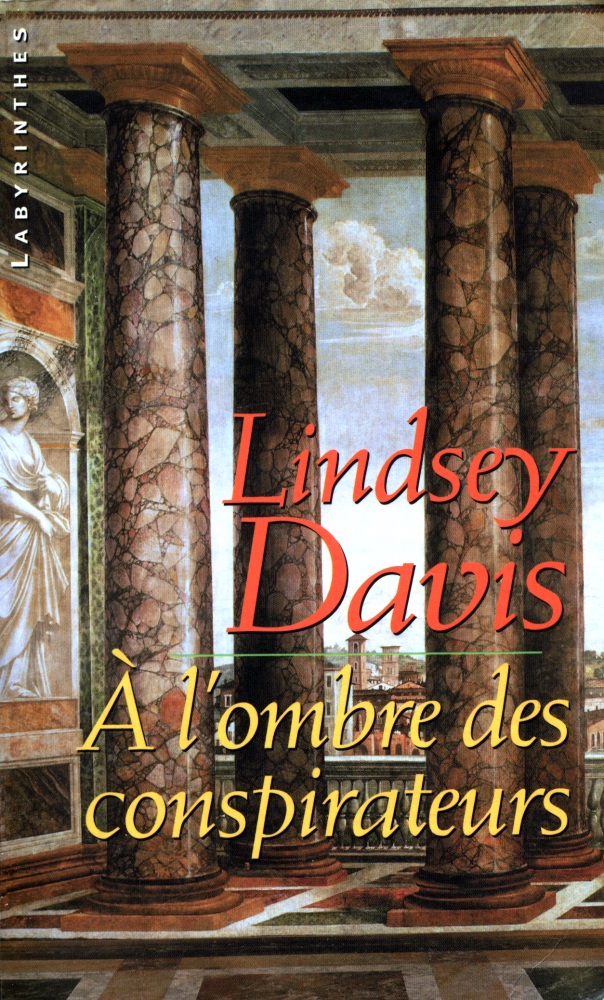 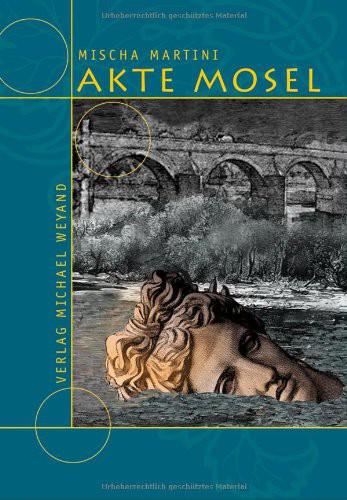 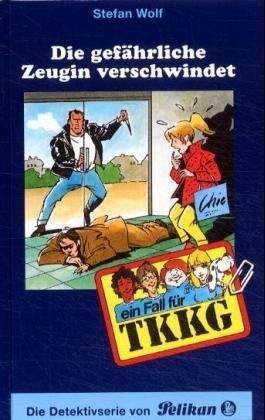 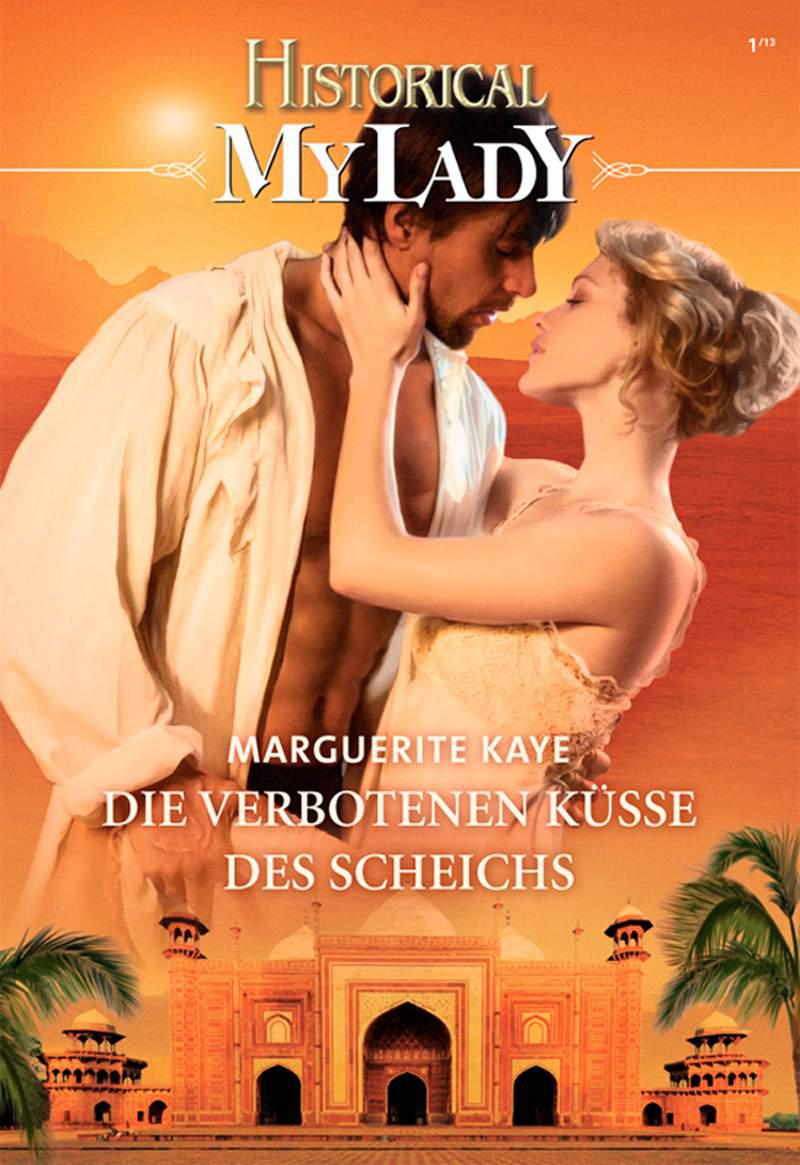 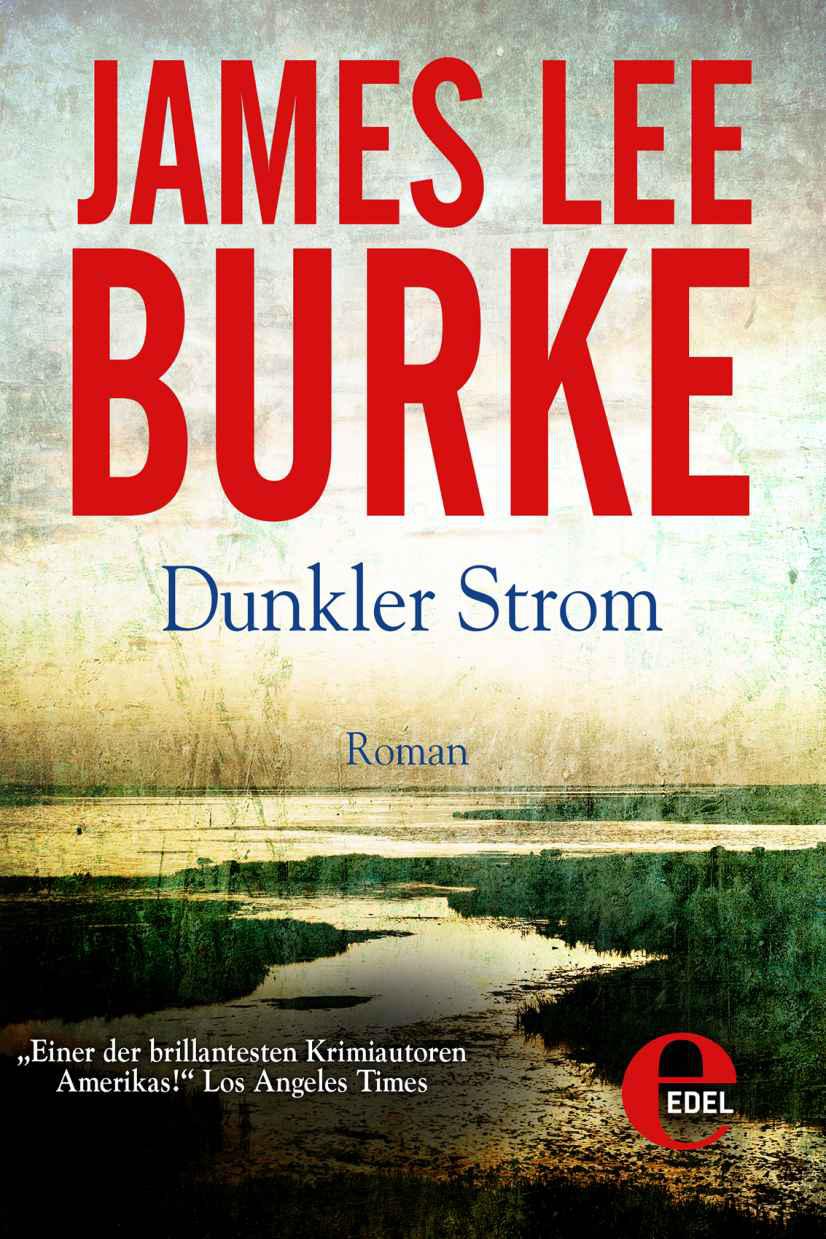