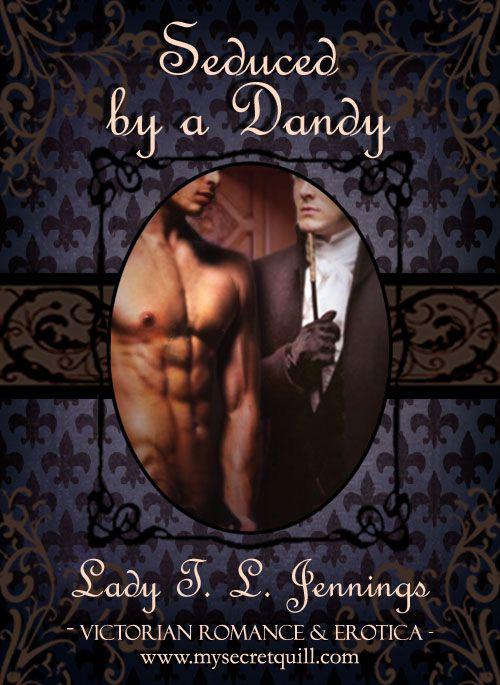 
I felt his eyes upon me before I even saw him. D ressed in perfectly starched livery , I was waiting by the refreshment table for one of the servants to refill my glass of punch . We were at the Lord and Lady Powlett-Saville Annual Ball, a yearly tradition, which took place every autumn. My father was an old friend of Lord Powlett-Saville and we had been invited to stay over the night, as had many of the other guests. In fact, the large estate , which held more than 14 0 rooms , was rather packed , and at eight o’clock in the evening there was an excited buzz in the air. In little Corby this was the largest and most important happening of the year , and it was always held at the first full moon in the end of October. During the autumn and winter season s , all social events were planned around the full moon, since it made it easier for the horse carriages to find their way in the night, guided by the moonlight. It also made the setting rather romantic, or so I thought , as I was standing by the high windows waiting for my drink and watching the full , almost orange , moon outside.
Just as I received my glass of chilled punch, I had the most peculiar feeling of that someone was watching me. It was an eerie feeling, the same kind of sensation as if someone would lightly stroke the back of your neck with his or her fingertips . A shiver raced down my spine and I slowly turned around to see if my imagination was playing tricks with me or not.
The ballroom was filled with the social elite of the entire Northamptonshire , all dressed in their very best and the latest fashions of gowns and frocks. The ladies with coiled hair, décolletages, and feathery hats; the gentlemen with trimmed moustaches, lace cravats, and car efully chosen cufflinks. It was, of course, all for show. Shallow and vain decoration s to increase once value and reputatio n, to enhance the possibility for a prospective marriage or beneficial connections.
However, that is the very foundation of aristocracy, is it not? I t hought as my eyes swept over the well-dressed and prim crowd . J ust as I started to begin to think that my fantasy had been a little bit too creative, that was w hen I noticed him. And t he world seemed to stop for a heartbeat.
The unknown gentleman stood in a corner at the far end of the room, engaged in a conversation with Lady Anne , my second cousin. He seemed to be listening to the animated story she was telling , however his dark eyes w ere fixed on me. He knew he had caught my attention and smiled the tiniest smile at me . And even though we were standing on the opposite sides of a crowded ballroom I caught my breath. No one should be allowed to be that handsome! I thought and felt a quick blush cover my face . He was literally the personification of immoral temptation. He stoo d out from the crowd, not only because he was remarkable attractive , but also because he was clearly not British. His skin was the colour of polished wood, like exclusive mahogany. Dark hair, almost black, spilled down in ringlets below his shoulders. It looked untamed and wild and nothing like the neat and shorter hairstyles which the rest of the men around us wore. I ha d no idea what the 19th century fashion was like on the continent, however it suited him perfectly. He had noble feature s , with a gently arched nose , and a thin moustache together with a chin strip.
“Who is that? The foreigner over there with Lady Anne ? ” I asked, trying to sound casual as I leaned closer to Henry who w as standing next to m e. Henry had been my best friend ever since child hood and he was more or less the only one who knows the true reason behind my choice to remain a bachelor for the rest of my life. When I was twelve years old , when we were too young to realize that my feelings were odd and prohibited , I told him I thought he was pretty. Henry was my first lo ve, and while the feelings never were mutual, he never condemned me and we remained close friends. In fact, he was dearer to me than my own brothers were . He had married three year s earlier and already produced two sons , and he seemed happy with his new family life. However, o ne of his many abilities was that h e knew everything about everyone, and to be perfectly honest he gossiped worse than a bored housemaid .
“That, my dear fellow, is Mr Luciano Cosanni, the only son of Lord
Vom Netzwerk: 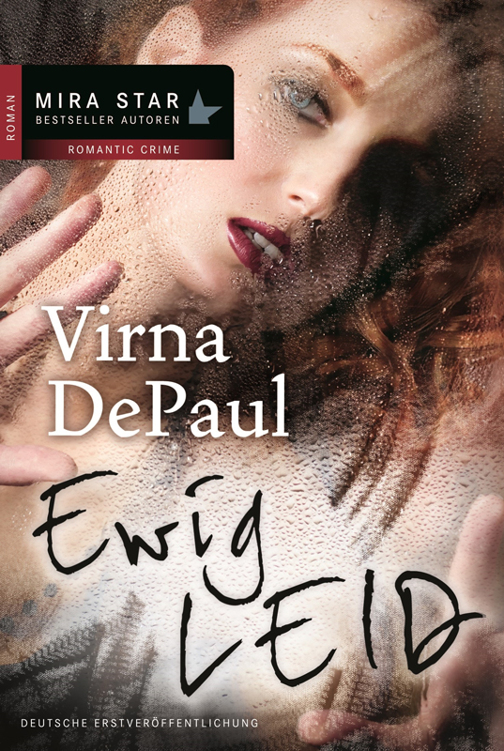 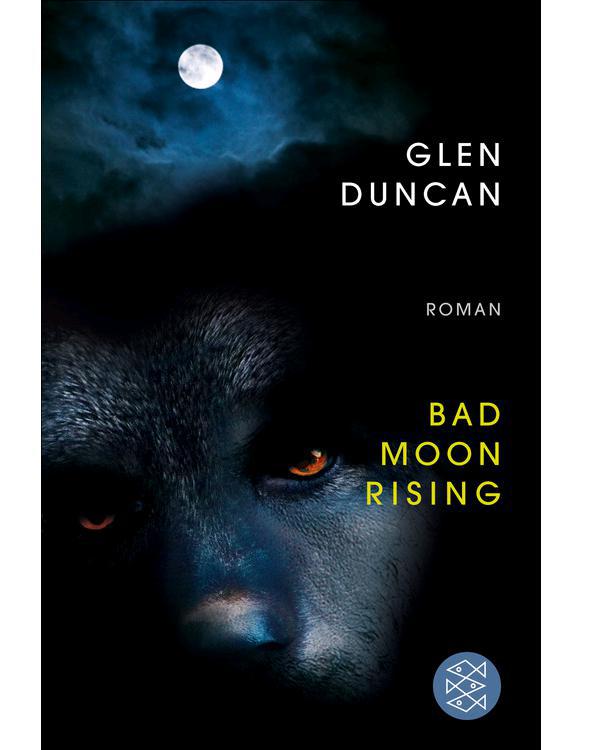 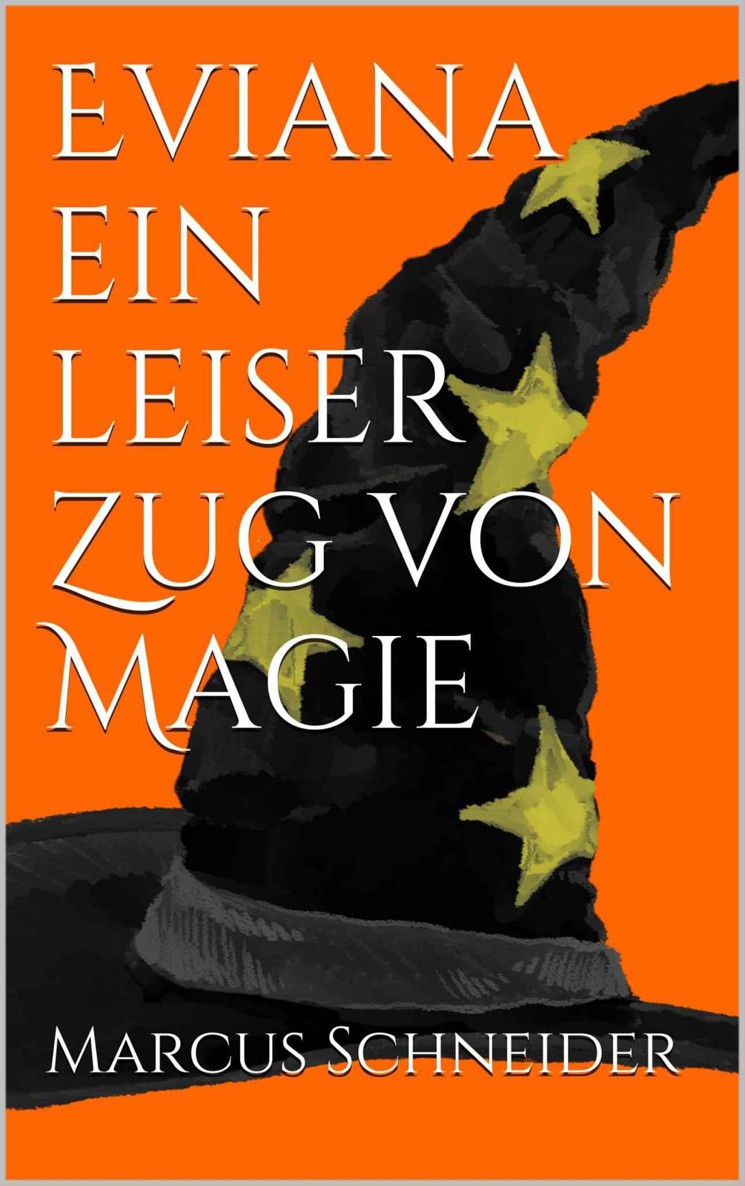 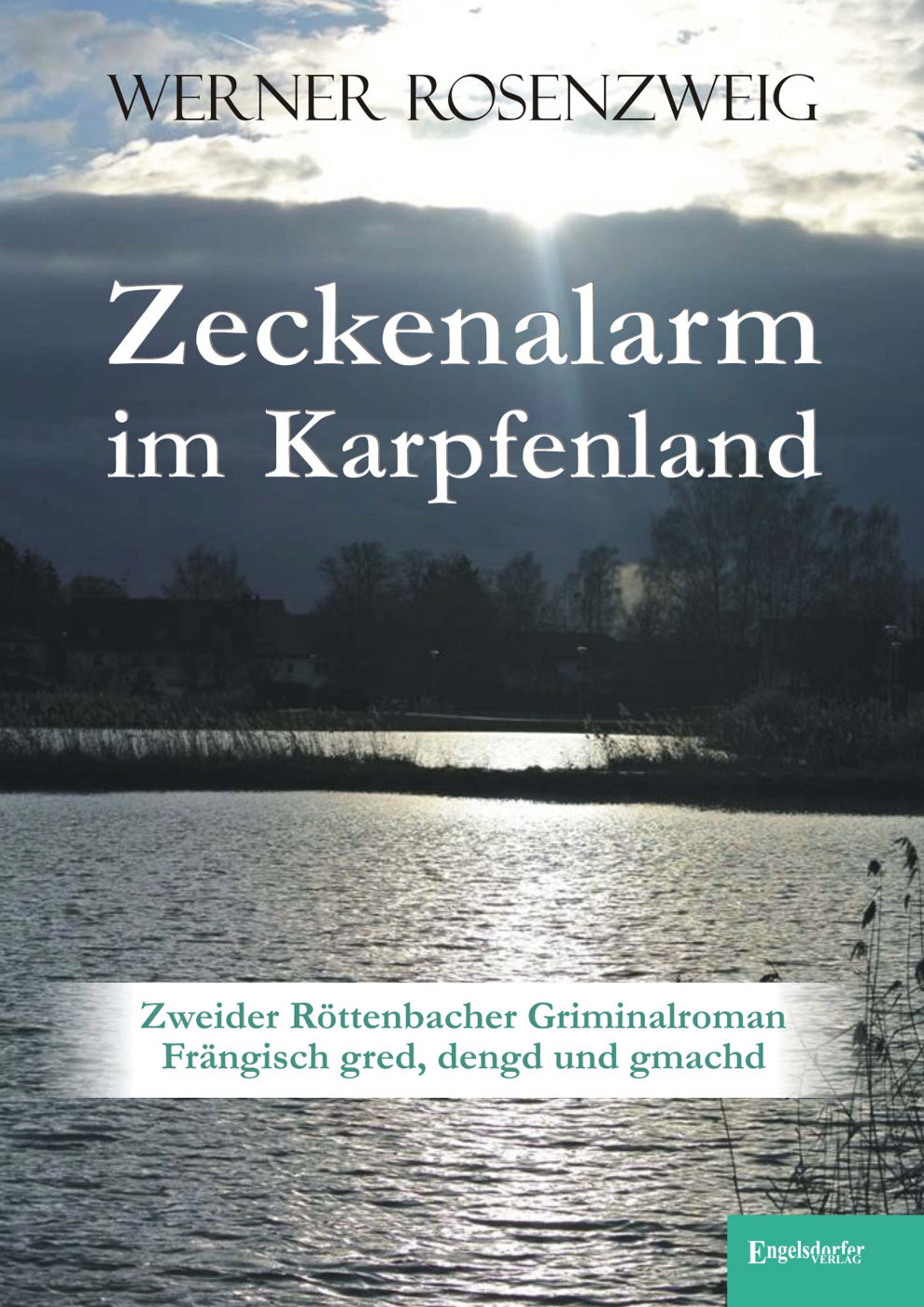 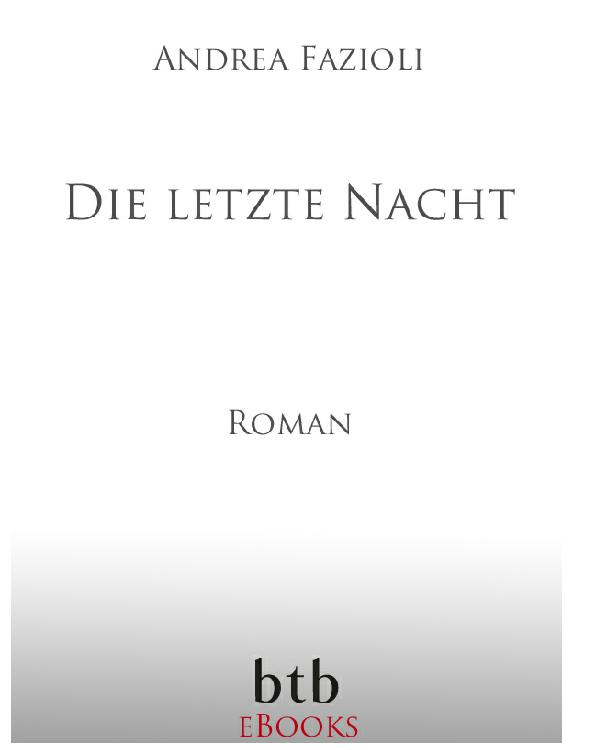 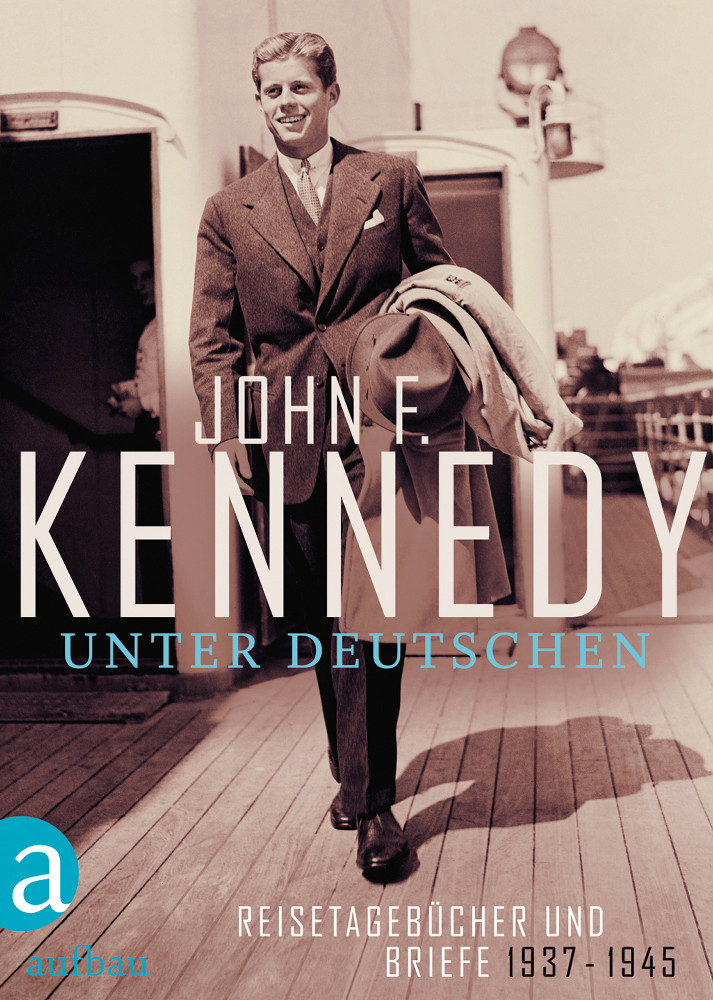