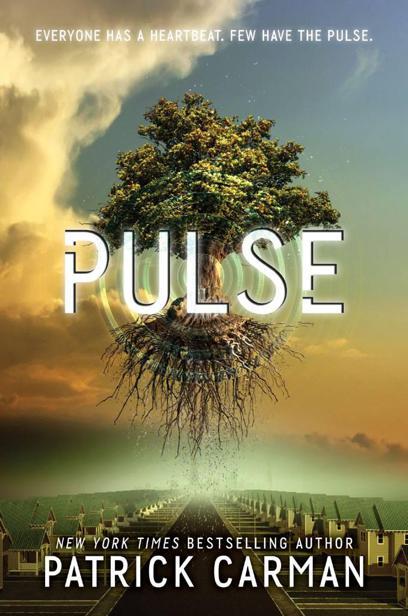 Chapter 1
Here We Are
Faith Daniels was sleeping soundly when several things in her room began to move. She was a tall girl with long limbs that extended beyond the bed into the cool air of her bedroom. The first object to move was her blanket; it slowly covered her foot, which had wriggled its way free in the night. A dark hallway lay beyond her open door, and though no one was there, the door swung slowly closed. It made a soft sound, and Faith stirred but did not wake. A dark shadow fell over the bed, blocking the faint moonlight through the window.
On her nightstand, Faith’s standard-issue Tablet was thin, with a glossy surface the size of a sheet of typing paper. As she slept, its sleek form rose quietly up in the air and drifted over her body. It stopped abruptly over her face, then its movements became more jarring—sharp tilts back and forth—as it descended toward the sleeping girl, as if it were an animal sizing her up. Faith’s soft breath left a foggy mark on the glass.
And still she did not stir.
The Tablet flew with violent, lightning speed around the room. It stopped inches from the bedroom window, rotated, and faced the darkness outside. The screen turned on, and Faith Daniels kicked her foot free of the covers. She was not a girl who liked warm toes in the dead of night.
Faith had a password like everyone else, but whatever ghostly presence had made the Tablet move also had the power to unlock its contents. For the next hour something searched the Tablet. It looked at the songs Faith had chosen, the stories, the TV shows and movies, the words she’d written.
At 2:11 a.m. the Tablet turned off.
It returned to its home at the side of Faith’s bed.
The door to her room opened once more, just a little.
The blankets were left alone.
There was movement outside the window, quiet and careful.
A phantom or something else had found what it had come for and was gone in a flash.

On the first day of school at Old Park Hill, Faith walked past what was once an open-air mall. She turned in toward the rubble and made her way through a modern ruin of concrete and exposed rebar. It was not a place Faith had ever known as a destination for buying things. All her purchases were made on her Tablet, which sat snuggly in her back pocket. She pulled it out and held it by its bottom right corner and its top left corner with her thumbs and fingers. Applying slight pressure, she heard a familiar snap and pulled the Tablet on opposing ends, feeling it stretch like taffy. The Tablet snapped again, a much larger size now, rigid again and ready for some real input. Faith tapped away as she stood there, reading through a message from her mom, looking at her schedule for the day, and sending out a note to a friend. When she had purchased several shows she wanted to consume as she navigated her day, she snapped the Tablet back to its smaller size and returned it to her pocket.
For Faith, the very idea of shopping was contained in the digital world, where everything felt like the air she breathed: at once her own and everyone else’s, too. Songs, movies, shows, books—these were the things she paid for; this was shopping. These things were in her cloud of knowing. And there were jeans and tight T-shirts and makeup, just as there had always been—but real items were very expensive, and buying them was rare.
There were, it seemed to Faith, empty spaces everywhere, made emptier still by what they were filled with : a shameful regret; the scorching, un-American scent of failure. People had simply started moving away, most of them to one of the two States, and they weren’t coming back. This, Faith had long ago decided, suited her just fine. There was a striking aloneness in the leftover city, a vast openness that agreed with her personality. She liked the idea of being one of a few, not one of too many. And yet it did feel haunted at times, like the soul of something invisible was in the air all around her. Like something was trying to fill the empty space.
There were many other reasons for the fallen city around her, reasons adults talked about all the time that were not interesting to Faith. She had no nostalgia for a time before when the world was different, for she had no memory of those things. This was her time, her world; and for all its desolation, Faith Daniels loved it. She was not interested in how the world had come to be as it was or when it had changed. She was not interested in moving to one of 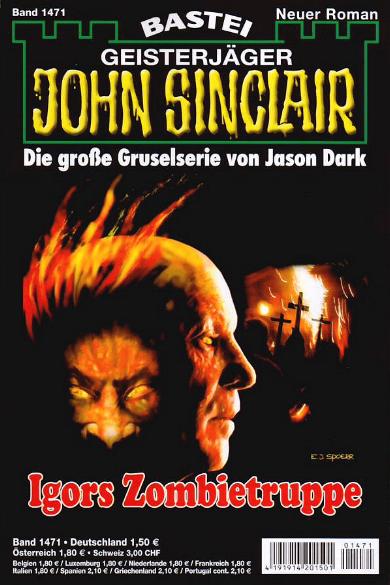 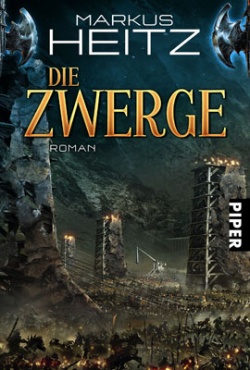 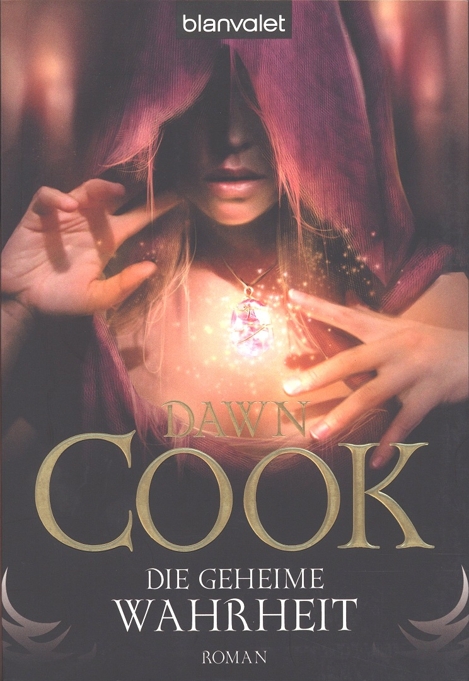 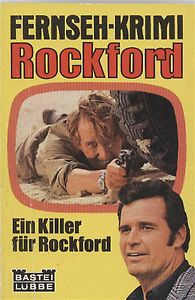 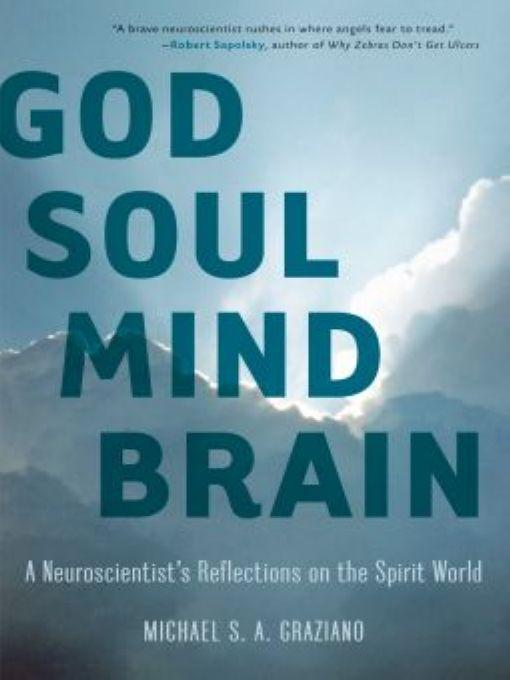 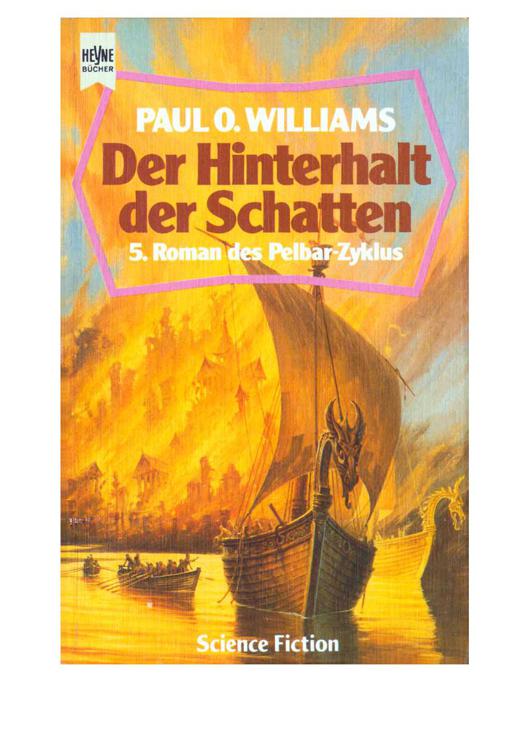 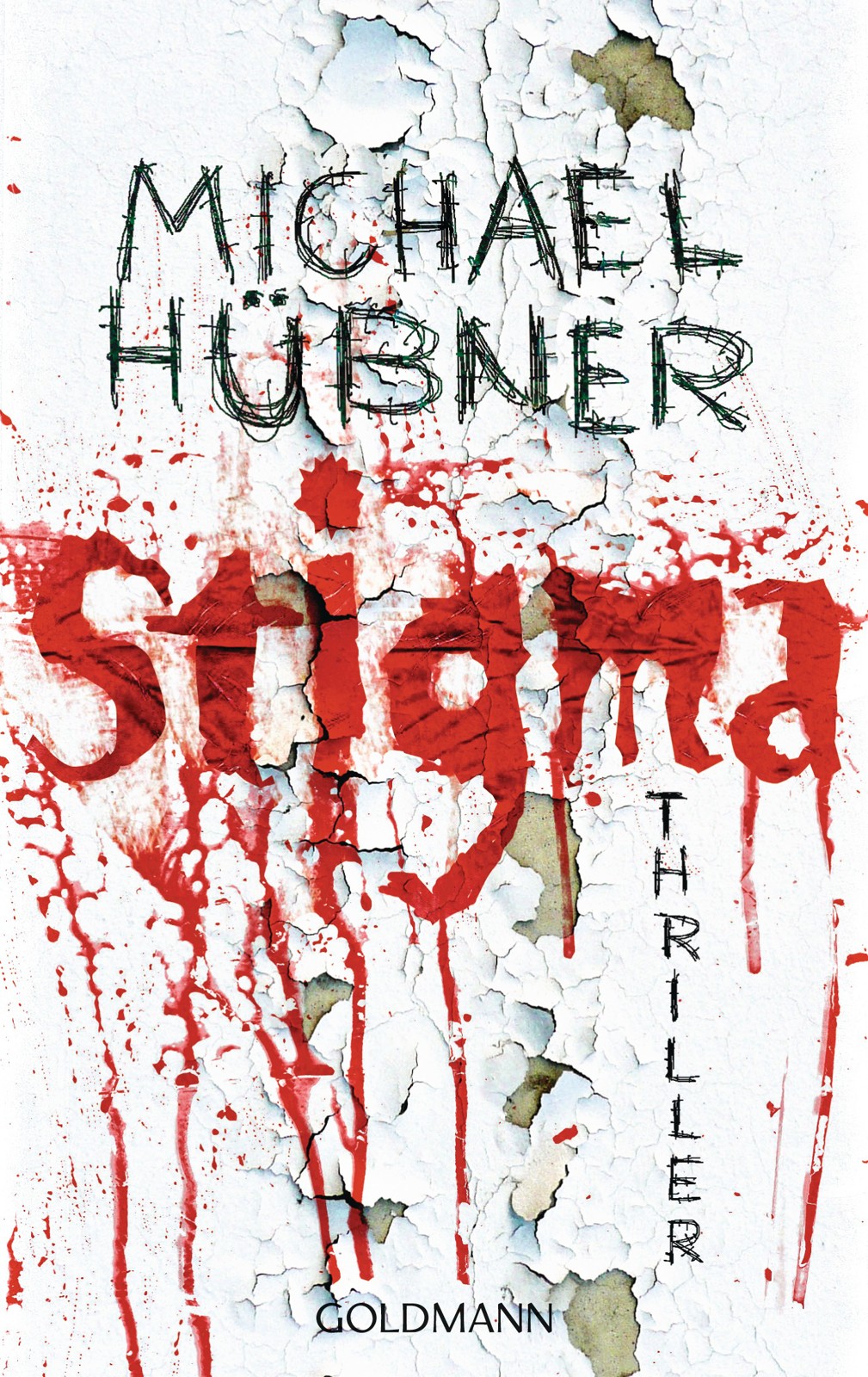 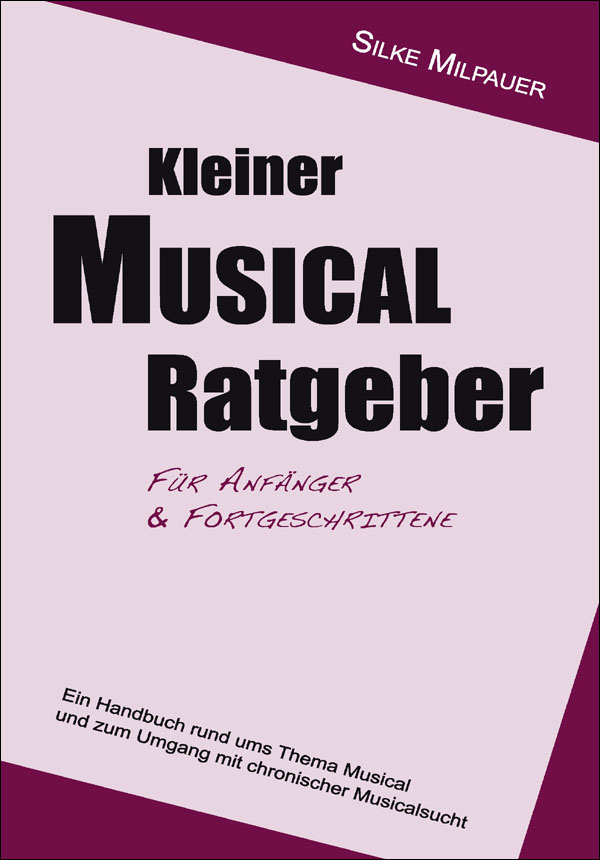