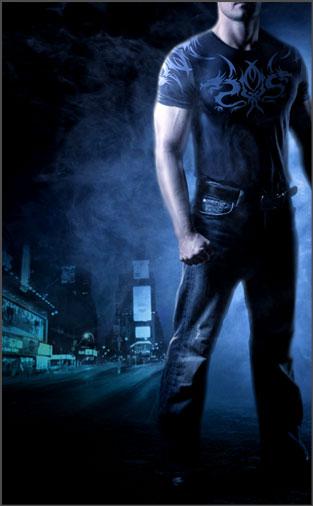 POKER NIGHT
Nate didn’t know how poker night at his and Tamsyn’s place had been invaded by a bunch of wolves, who well, played like wolves . “Damn it.” He scowled as a grinning Drew gathered up the pot. “I think we need to ban you and Hawke from the table.”
The wolf alpha glanced up at the sound of his name, husky-blue eyes amused. “Scared, cat?”
Nate bared his teeth. “Now you’re just trying to make trouble.”
“No bloodshed until after I win back my money,” Lucas said, the four slashing lines on the right side of his face catching the light as he looked around the table. “We’re meant to be thinking about plans for Riley and Mercy’s one-year-anniversary.”
Nate drank half his beer before replying. “Did anyone ask Mercy or Riley?” Leopard sentinel and wolf lieutenant, both were dominant predatory changelings with strong personalities, likely had plenty of ideas of their own.
“If asked my brother," Drew pointed out, counting his chips, "he’d be unable to resist the temptation to take over the whole planning process, and this is meant to be a gift for the two of them, not more work for him.”
Nate had to agree with the blue-eyed wolf on that. Riley was Hawke’s right hand—the entire SnowDancer den depended on his quiet, implacable strength. If anyone had asked Nate prior to Mercy and Riley’s mating if he saw them as a pair, Nate would’ve answered with an immediate and surprised no. Not that he didn’t respect the hell out of Riley, but where the wolf male was a rock in a storm, Mercy was wildfire. Two more different people, he couldn’t imagine.
What he’d forgotten was that they were both protectors, both blood-loyal, and that love wasn’t always a simple equation. Wild and vibrant Mercy adored her solid, strong wolf mate—a mate who looked at Mercy the same way Nate knew he looked at his own Tamsyn. As if she was the greatest, best surprise of his life.
“We’ll have to do something that pack members from both SnowDancer and DarkRiver can easily attend,” Dorian said as Lucas dealt the cards, the leopard sentinel’s surfer blonde hair bearing a streak of citrus-orange paint—he’d played babysitter to a group of the littlest DarkRiver cubs this afternoon while their normal caregivers had their monthly meeting.
Finger painting had apparently been on the menu. Mostly on Dorian.
Grinning at the memory of what the younger male had looked like before the shower he’d taken an hour ago, Nate said, “The Boy Genius is right,” and laughed when Dorian growled at the nickname that refused to die. “Location choice is critical.” Much as both the alphas at the table liked to jerk one another’s chain by claiming Mercy and Riley solely for their respective packs, the fact was, the couple straddled the line. They were part of the very core of DarkRiver and SnowDancer, beloved by their packmates.
“Thing is”—one of the wolves, a senior soldier, grabbed some nuts from the bowl on the table—“Riley might not appreciate us trampling over his own romantic plans for the evening.”
“Details, details.” Drew waved away the concern with an insouciance that so often blinded people to the fact that like Lucas, he was a hunter, born with the ability to track down and if necessary, execute violent rogue changelings. “We’ll do the celebration a week before the actual anniversary. That way, we stand a better chance of surprising them.”
“How about the eastern border between leopard and wolf lands?” suggested the sentinel seated across from Nate, green eyes so vivid, it was clear his leopard prowled close to his skin tonight. “Canopy cover in that section wasn’t impacted by the battle, so it’ll be private, and security’s airtight.”
Lucas raised an eyebrow at Hawke.
Leaning forward, the wolf alpha clinked his beer bottle to Lucas’s.
“Great.” Nate scowled at the hand he’d been dealt. “Now, what are we actually going to do?”
“Can I ask a question?” Drew said in a tone that had everyone around the table going, “No.”
Ignoring the sound negative response, he said, “Where the hell is Bastien?”, naming the eldest of Mercy’s brothers. “He swore to me this afternoon that he’d be point man on DarkRiver’s end if I took SnowDancer.”
Showing impeccable timing, all three of Mercy’s siblings walked in that very second to pull up chairs around the already crowded table. “No trust,” Bastien said with a sigh. 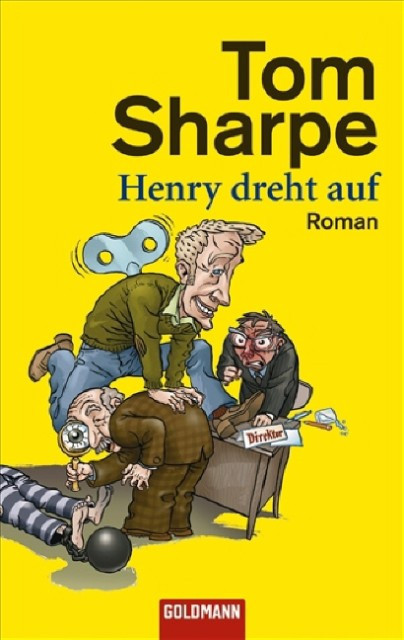 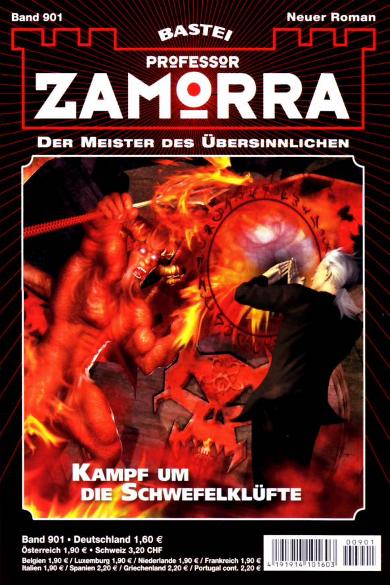 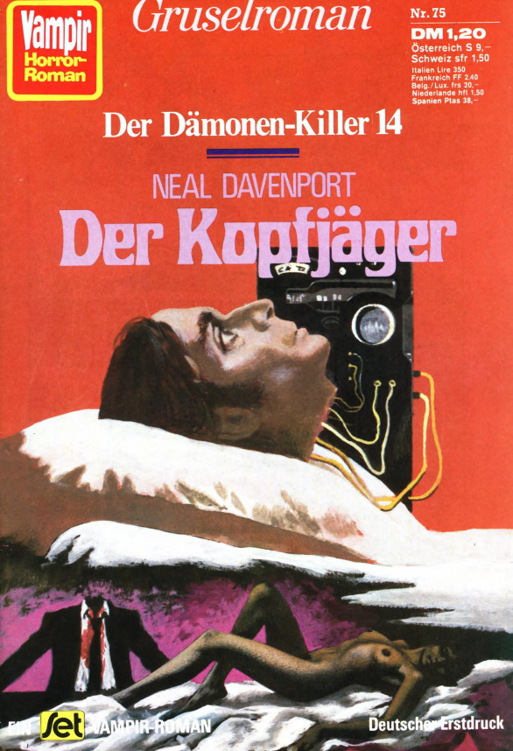 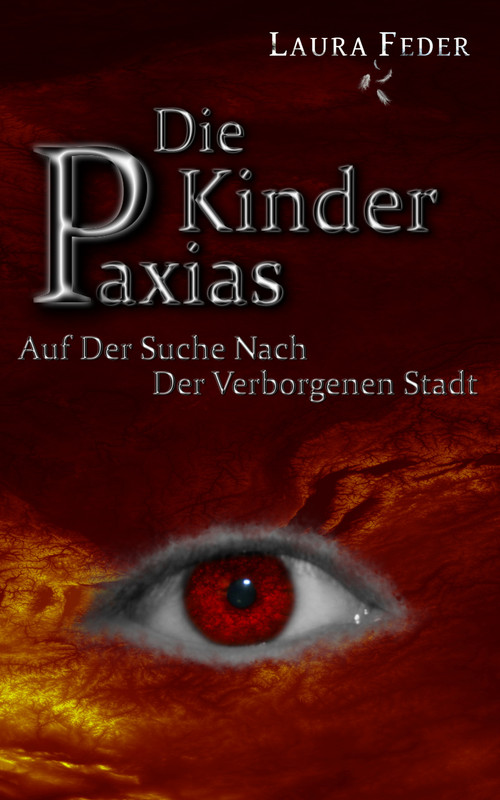 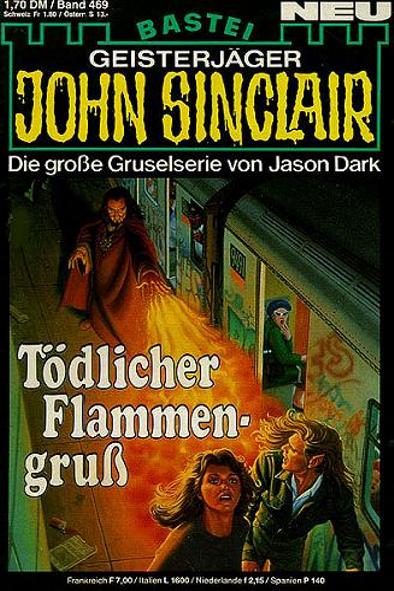 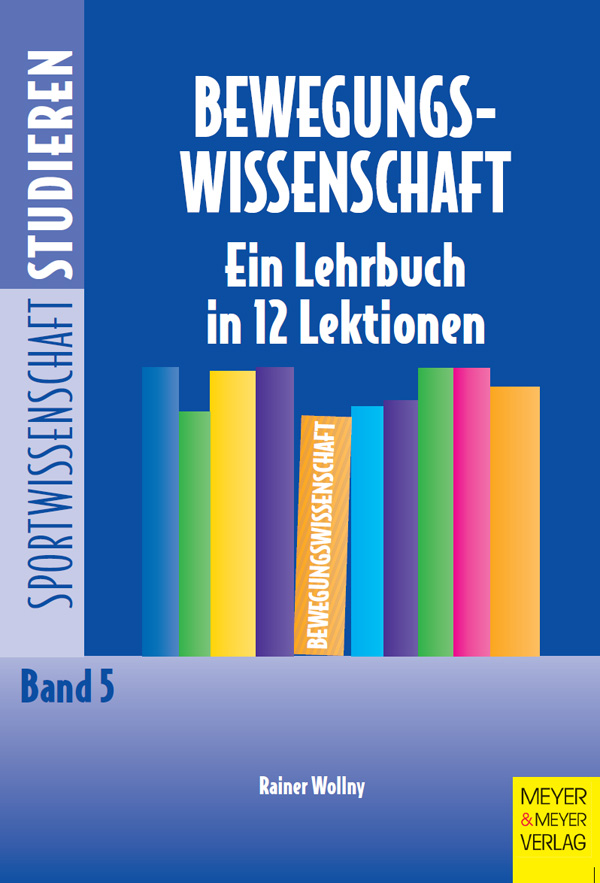 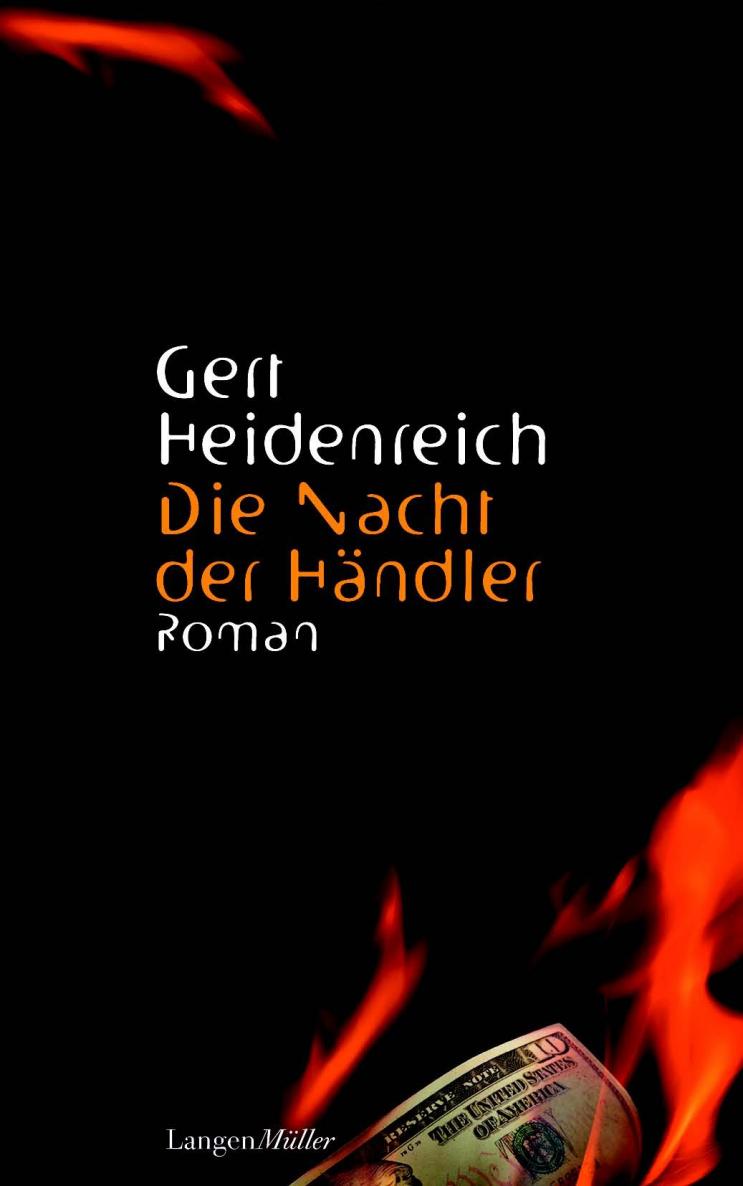