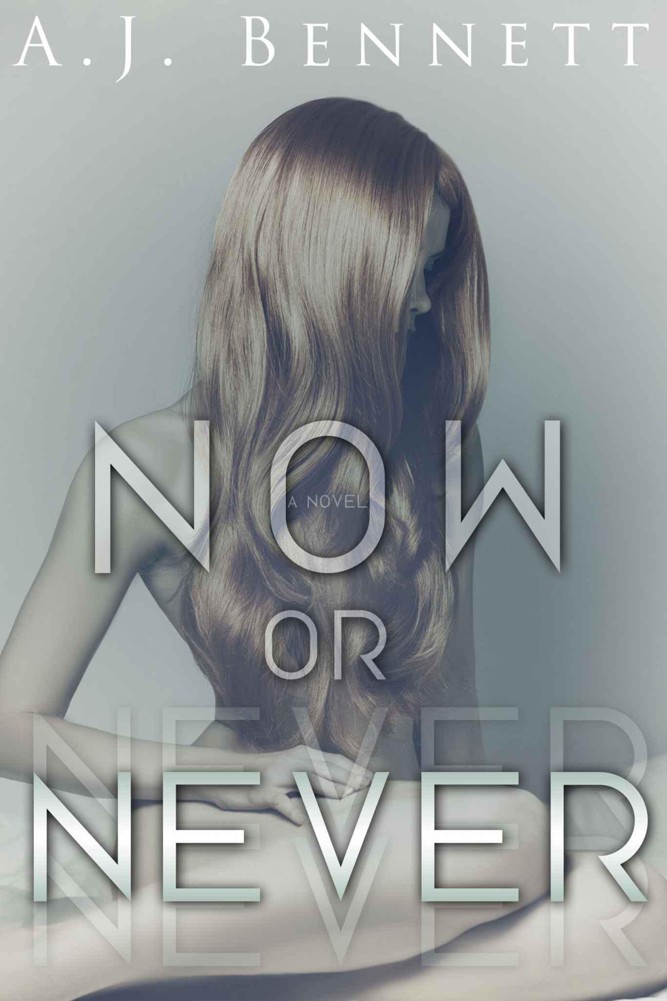 Grayson was sick of her psycho jealous fiancé.
She twirled the small diamond ring on her finger, wondering why the hell she even said “yes” in the first place. Evening light barely filtered through the tiny window behind her as she sat on the couch, her back aching from bending over as she balanced her checkbook.
She collapsed to the cushions and rubbed her face; maybe her palms could erase the image of woefully short numbers in her account—yet another example of bad decisions in her life.
The more she thought about it, the more she realized it was seriously past time for her to escape such a toxic relationship. She already gave the jackass three years of her life—not to mention her virginity. If she didn’t get out soon, they would end up married and her life would be miserable.
No, thanks.
Grayson sat forward to tackle her never-ending list of receipts, but as she picked up her pen, the front door opened and Josh stalked into the living room.
Speak of the devil, she thought irritably, tossing her pen down.
The blue eyes she used to adore were wild, and his lean body tense. His blond hair was sticking up like he’d been running his hands through it. One of the many nervous habits that she used to think were sexy.
“You think you’re so smart, don’t you, Grayson?” he snapped, slamming the door shut with a force that shook the crappy clapboard walls of the apartment.
Just perfect, Grayson thought with a mix of fire and fear in her eyes. The neighbors will probably ask me if I am ok again. The pity in their eyes is always a great self-esteem booster. The 8x10 picture of them at the beach, which hung on the wall next to the front door, crashed to the floor… again. There has got to be some irony in there somewhere.
Great. Now what did I do? Grayson took a deep breath, bracing herself for yet another confrontation. Why couldn’t they make it through one day without a fight?
“I’m not in the mood to play games,” she said wearily, crossing her arms over her chest. “What are you talking about this time?”
He strode across the room in his heavy boots—just another thing the downstairs neighbors liked to complain about on top of the yelling and slamming doors. Grayson tensed as he stopped at the edge of the couch, and didn’t fight him as he snatched her arm and yanked her to her feet.
Their faces were only inches apart. She could feel his hot breath on her skin. It made her stomach turn.
“I saw you!” he yelled, shaking her roughly. His usually handsome face twisted into something grotesque. “You’re such a whore! I knew you couldn’t keep your pants on.”
Grayson inhaled sharply and jerked her arm away from his grasp. Great, more bruises to hide. He was always careful not to touch her face. Well, except for that one time. She had to come up with some lame excuse for a black eye, like the stereotypical “I fell into a door” justification, which of course, no one bought…especially not her twin sister.
“What exactly did you see me doing?” she bit back from saying what was really on her mind.
As if she hadn’t even shaken him off, Josh grabbed her biceps and squeezed, his strong finger’s digging in painfully. “You know what you did!”
Grayson rolled her eyes at him, trying to brush it off as nothing, even though her heart was pounding like a hummingbird on crack. Josh always accused Grayson of cheating on him. It wasn’t like she hadn’t been tempted to stray a time or two. She was only human after all, and he was a jackass. However, she was nothing but faithful to the jerk in the entire three years they’d been together.
Grayson kept her response calm. “I have no idea what you’re talking about.”
She tried to pull her arms away, but his grip was too strong. A vein pulsed on his forehead, and his face was an unnatural shade of red—he was about to go into one of his rages. It was best to just defuse the situation as quickly as possible.
“I’ve done nothing wrong,” she went on evenly. “So there is nothing you could have seen.”
He finally let her go. “At the bookstore today? Does that jar your memory at all?”
What the hell was he talking about? She had been at the bookstore earlier, but what was bad about that? She always went there to study. She seriously couldn’t think of anything that she had done that would cause this reaction.
“What, are you stalking me now?” Grayson asked, temper starting to flare. Deep 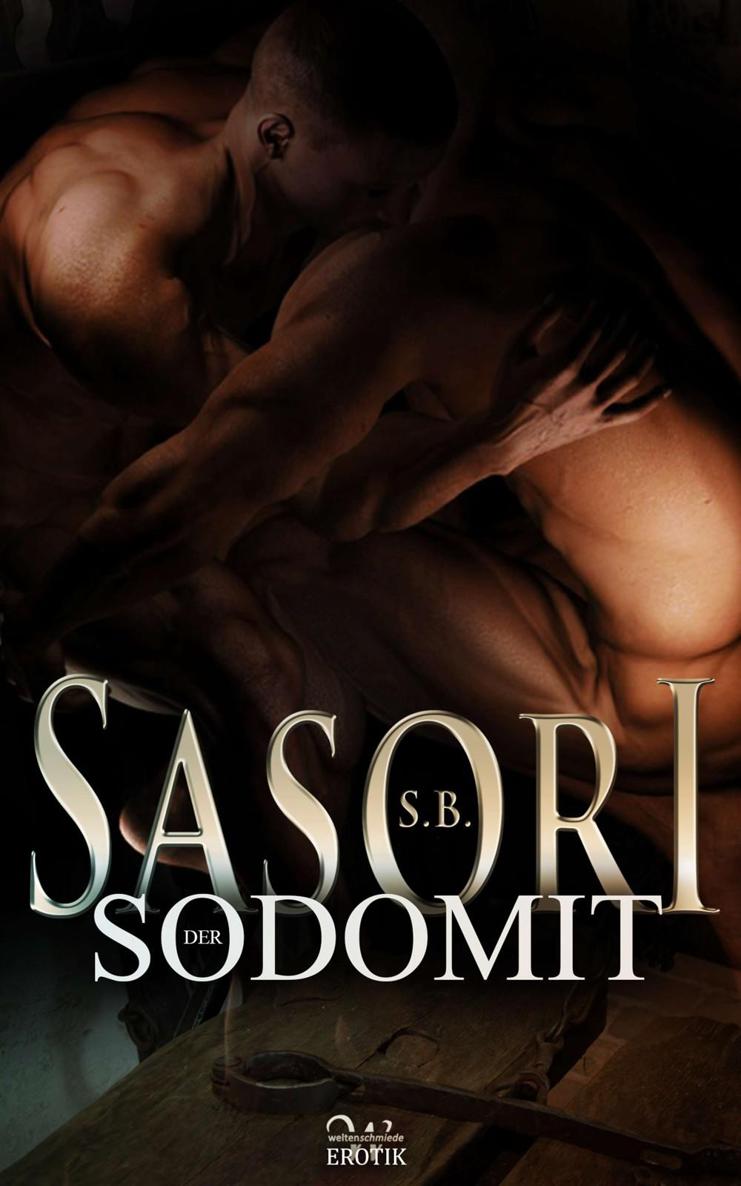 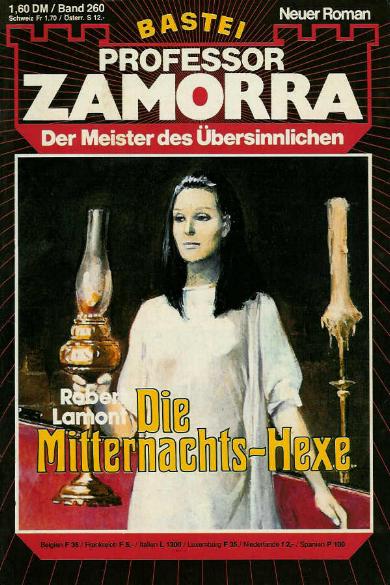 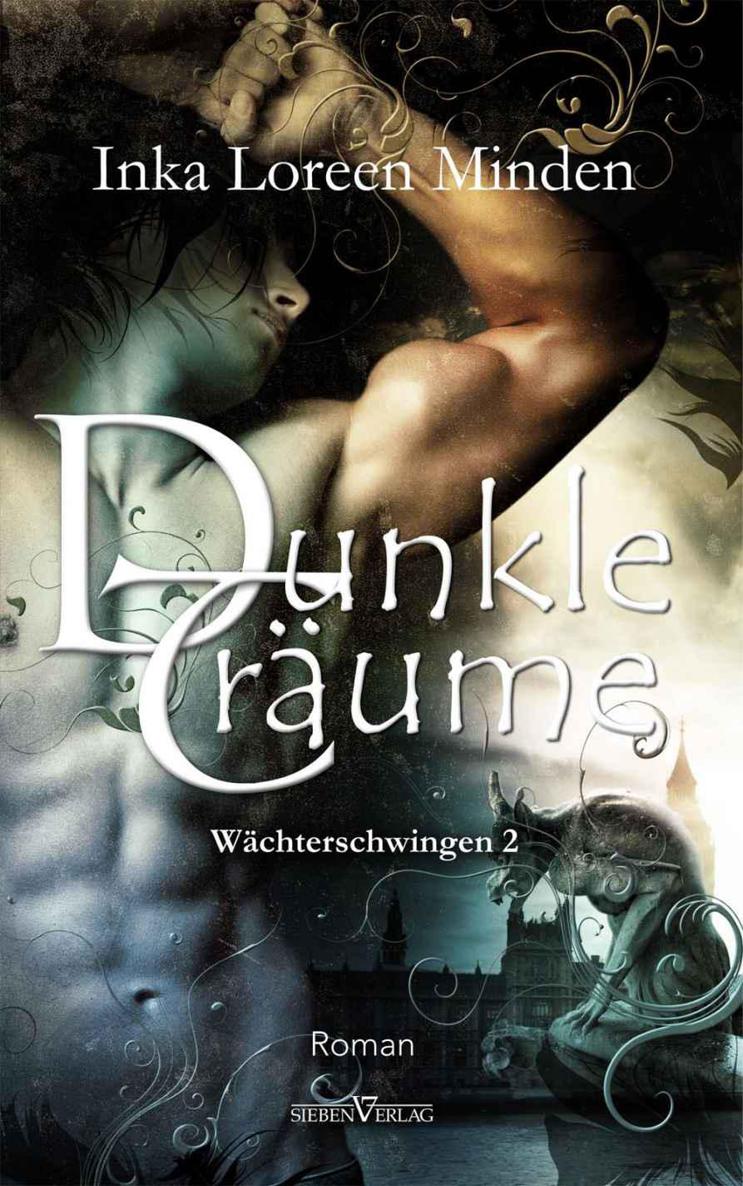 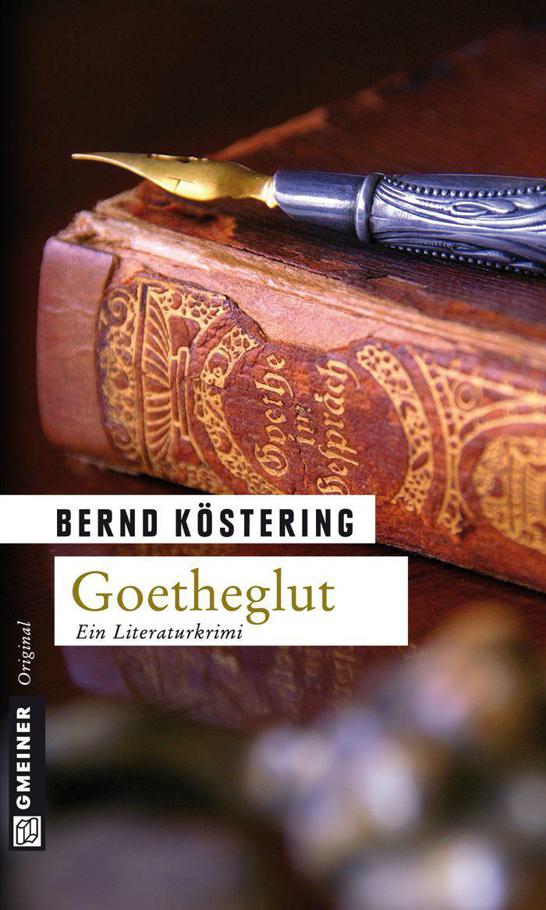 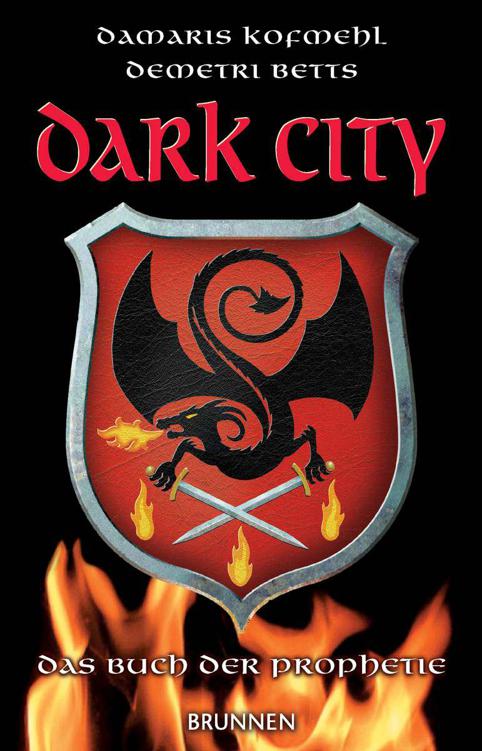 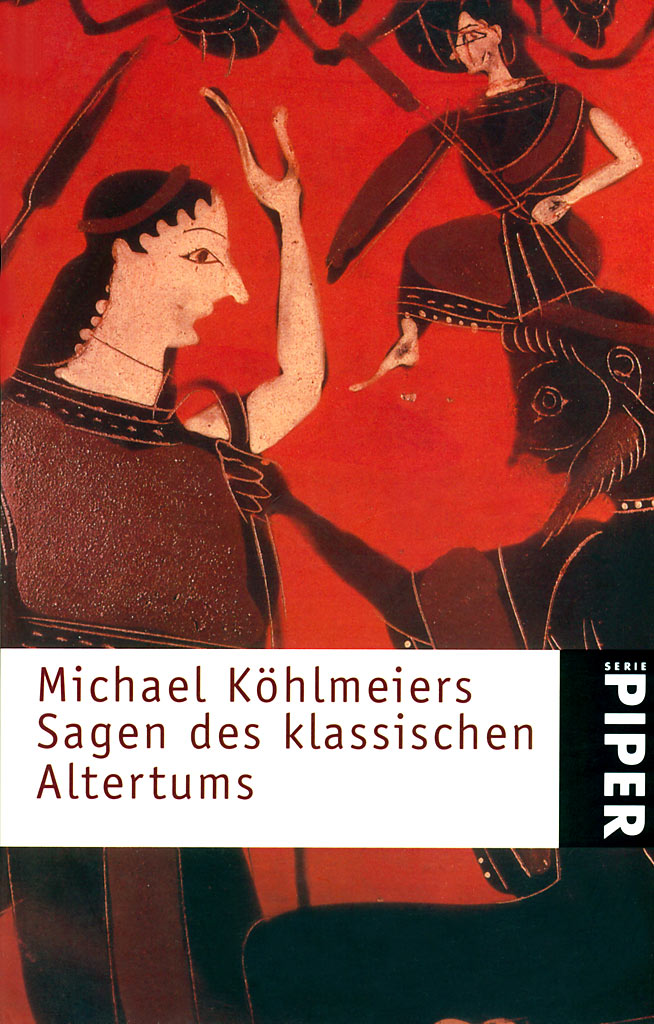