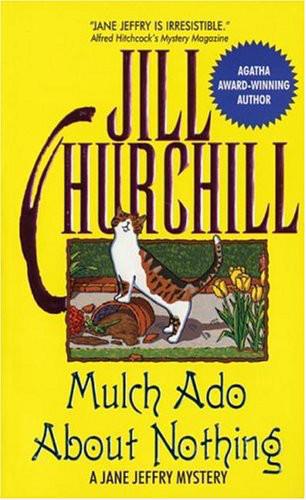 Mulch ado about nothing

Note on Jane Jeffry’s kitchen door:
Jane, you got flowers but you weren’t home. I’ve got them. They’re beautiful! Where are you?
Shelley

Note on Shelley Nowack’s kitchen door:
Shelley, just phoning in my summer PTA excuse. Couldn’t hang up to answer the door when I was beg- ging off. I want my flowers.
Jane

Note on Jane’s kitchen door:
Just ran to drop off a couple books before the library police send out a squad car for them. What’s the occasion for the flowers? I wouldn’t dream of opening the card, of course.
Shelley

Note on Shelley’s door:
Had to drive to Jenny’s house to give Katie lunch money. What kind of flowers? And don’t you dare open the card!
Jane

Note on Jane’s door:
Sorry, I wasn’t gone. I was washing the dog after he got loose and rolled in something revolting. I want to know why you’re getting flowers.
Shelley

Note on Shelley’s door:
I want to know, too. I’ve got to make a smash and grab at the grocery store or we’ll have stale bread and crystallized jelly for dinner. Mike’s getting cranky about having so much mac and cheese.
Jane

Note on Jane’s door:
I haven’t opened the note yet. But I’ve held it up to a strong light and the envelope is too thick to read through. I’m following you to the grocery store.
Shelley

Note on Shelley’s door:
Didn’t you hear me honking at you in the parking lot? If you didn’t drive twice the speed limit, I’d have caught up with you. So I came home and you aren’t here. Do you have flower preservatives? They’re going to need it if I’m ever going to see them. I’m going to sit in a lawn chair in my driveway until you get home.
Jane

Jane didn’t do quite what she’d threatened, but she settled in to read the paper on the top step of her kitchen-door deck. When Shelley’s minivan turned in—not quite on two wheels, but almost—Jane flung down the paper. “Where are my flowers?“ she demanded.
“In the kitchen,“ Shelley said. “I’ll fetch them for you. What are they for? Who are they from? What have you done to deserve flowers that I don’t know about?“
“I have no idea,“ Jane said. She hoisted herself up, grimacing at a twinge in her knee, and went into her house, leaving the door open for Shelley, who reappeared a moment later, almost concealed by a huge flower arrangement.
“Oh, they are beautiful!“ she exclaimed as Shelley set them on the kitchen table.
“Read the card,“ Shelley said, shoving it at Jane. The card looked a bit worn and was scorched on one corner. Jane started laughing. “What’s so funny?“ Shelley demanded.
“What a spy you’d make! You spent the day trying to find out what the message was and didn’t read the envelope. The flowers are for Julie Jackson, that stylish woman who lives at the same number address as mine, but two blocks west. You know, the one who’s doing that garden class we’re starting on Monday.”
They looked at each other for a long moment, then Jane said, “Have you tried steaming the envelope open?”
Their “better selves“ prevailed and they didn’t steam open the envelope, but instead Shelley drove to Julie Jackson’s house with Jane clutching the flower arrangement and sniffing the heady odor of the white lilies in it.
Shelley said, “You’ve got pollen from the lilies all over your face. You look jaundiced.”
Jane tried hanging on to the arrangement with one hand while hastily brushing her face off. “Better?“ she asked, looking at her hands, which were bright orange with pollen.
Shelley had just turned the corner on the street they needed and slowed almost to a stop. “Jane, look.“
“Look? I can’t even see around these flowers. What?“
“There’s a police tape around Julie Jackson’s yard. And three police cars and an ambulance. “
“Oh, no!”
Shelley pulled over to the side of the street one house away. Jane got out and set the flower arrangement on the grass and dragged a tissue out of her pocket to wipe more pollen off her face. Two people came out of the house Jane and Shelley had been heading for. A woman who looked like Julie Jackson and a man who was a head taller than she and wearing a suit that looked too hot for such a warm day.
A uniformed police officer was following them, almost herding them out of the house.
“Rats!“ Jane said. “I just caught a glimpse of Mel inside that window by the door. What do you suppose is going on? And who are that 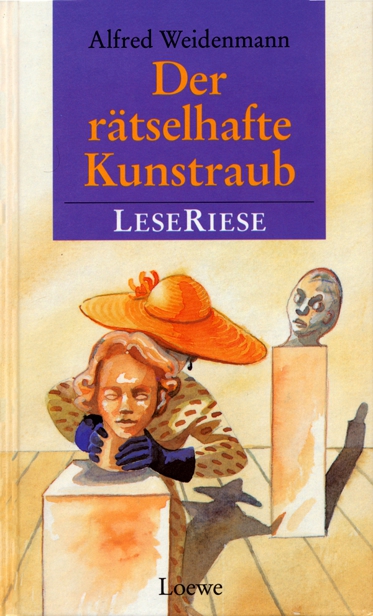 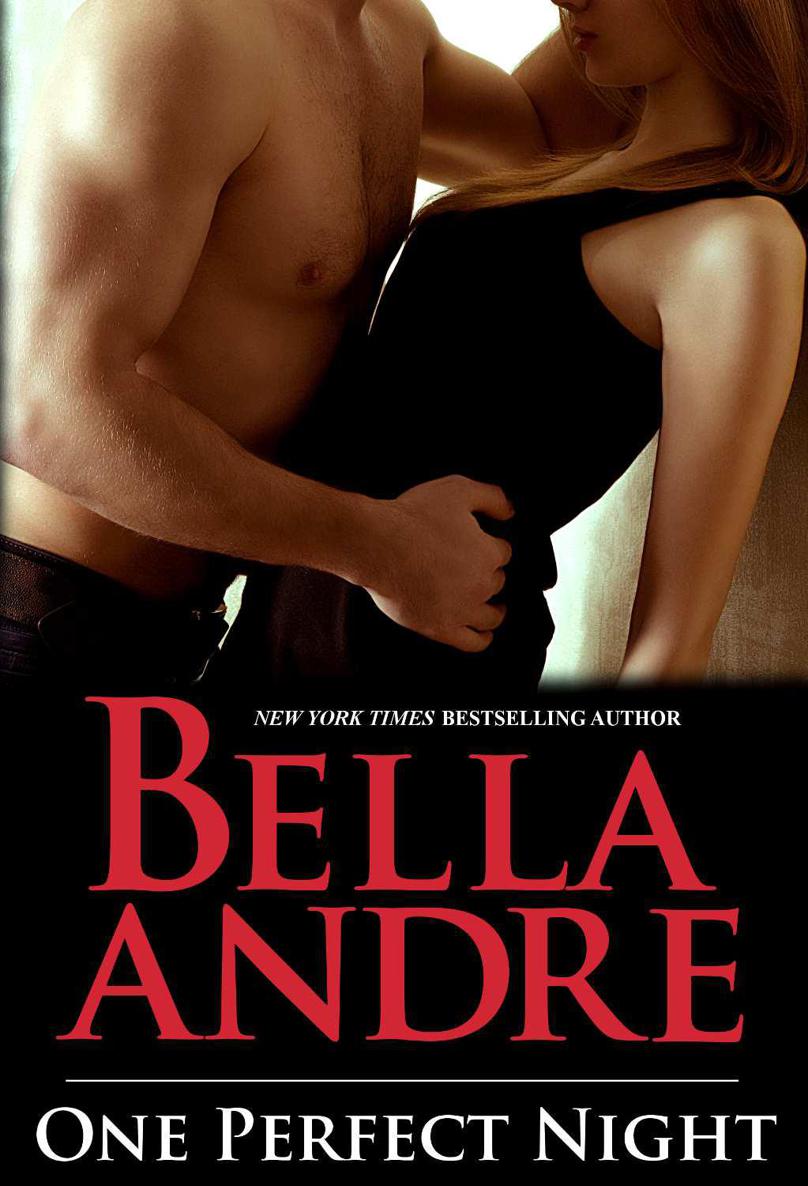 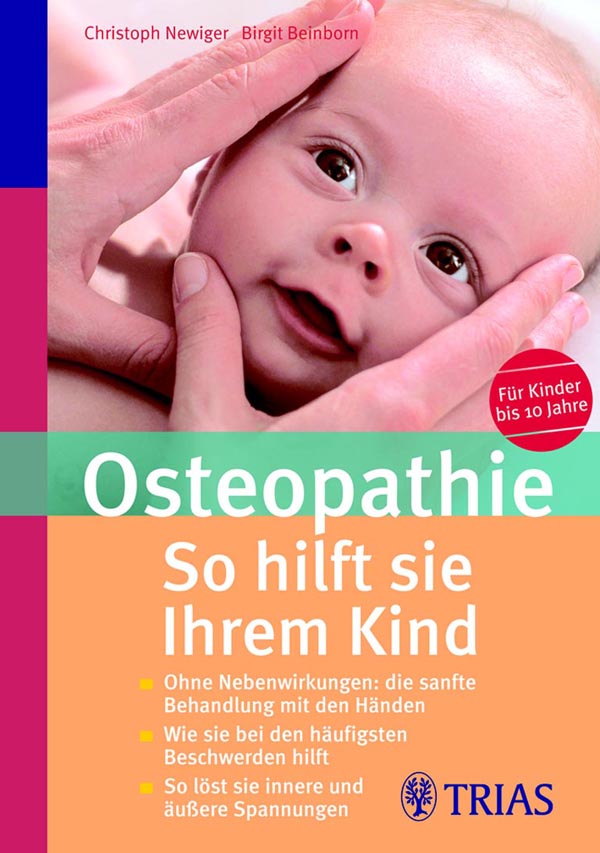 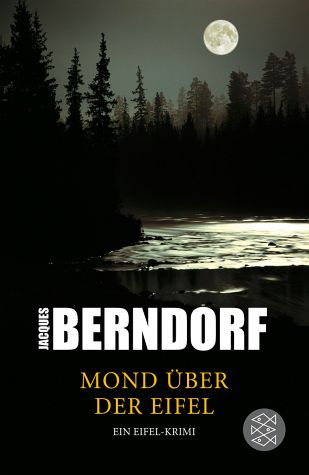 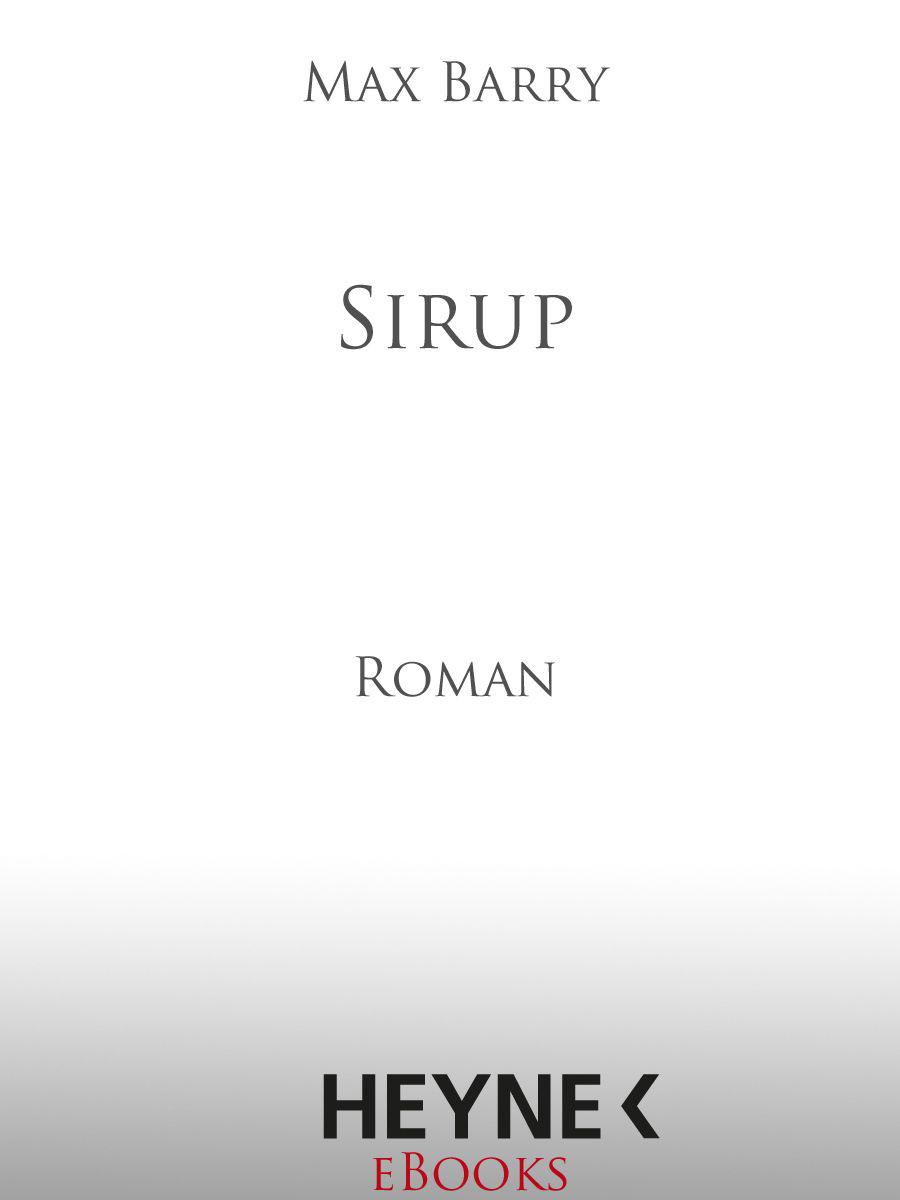 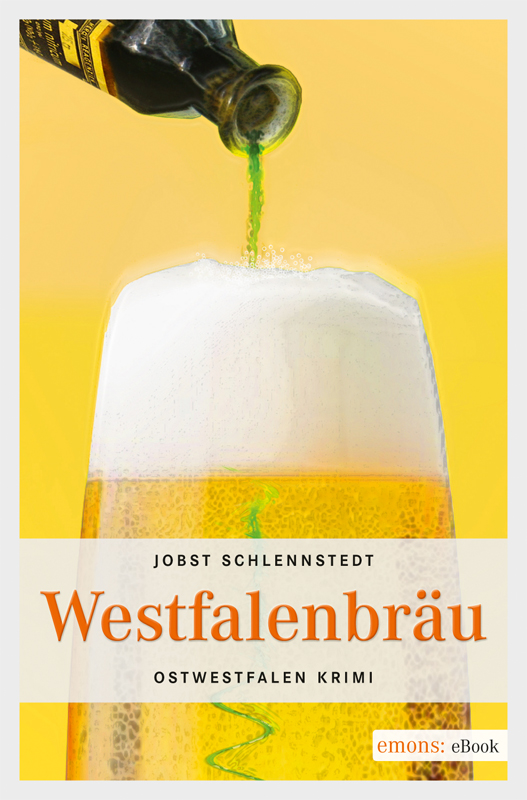 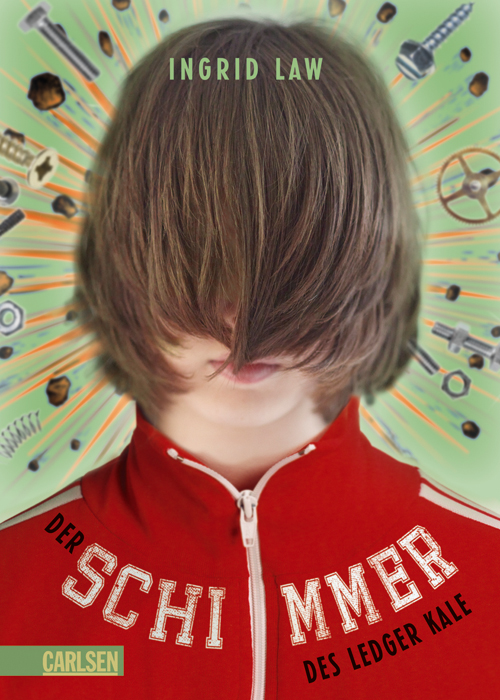