Amazon.com Review
"Suppose we could peer through a tiny peephole in time and chance upon a flash of what was coming up in the years ahead?" The questioner is Kinsey Millhone, middle-aged, two-time divorcee detective and junk food junkie star of Sue Grafton's popular "alphabet" mysteries; the book is 'N' Is for Noose. If Kinsey had had just a smidgen of foresight, she would never have taken her current case, handed down to her from her on-again, off-again flame and comrade in arms, Robert Dietz. We encounter the two this time out after Deitz's knee surgery, as Kinsey drives his "snazzy little red Porsche" back to Carson City, where she checks out his digs for the first time. To her surprise, he lives in a palatial penthouse, which-under the unspoken bylaws of investigative etiquette-she qualmlessly snoops through. They sit around for a fortnight playing gin rummy and eating peanut butter and pickle sandwiches together, but perennially single Kinsey grows wary: "It was time to hit the road before our togetherness began to chafe."
She heads off to meet Dietz's former client, Mrs. Selma Newquist, a devastated widow whose makeup tips seem to come from Tammy Faye Baker. Her husband Tom Newquist, a detective himself, had been working on a mysterious case when he abruptly died of a heart attack. Selma suspects foul play, but bless her, she isn't the brightest star in the sky and can't figure out what Tom was working on even though he's left behind enough paper to fill a recycling truck. Kinsey digs right in and roams the sleepy, one-horse town of Nota Lake for clues, interviewing a colorful cast of in-laws and locals. Beneath the quaint, quiet, country veneer, she unearths a bubbling hotbed of internal strife and familial double-dealing. Was Tom covering up for his partner? Is Selma protecting someone? Grafton's knack for gritty details and realistic characters ("[Selma's] skin tones suggested dark coloring, but her hair was a confection of white-blond curls, like a cloud of cotton candy"), coupled with the fast-paced, believable story line, makes for another delightful, entertaining read.

N Is For Noose

Book 14 in the Kinsey Millhone series

ONE
Sometimes I think about how odd it would be to catch a glimpse of the future, a quick view of events lying in store for us at some undisclosed date. Suppose we could peer through a tiny peep-hole in Time and chance upon a flash of what was coming up in the years ahead. Some moments we saw would make no sense at all and some, I suspect, would frighten us beyond endurance. If we knew what was looming, we'd avoid certain choices, select option B instead of A at the fork in the road: the job, the marriage, the move to a new state, childbirth, the first drink, the elective medical procedure, that longanticipated ski trip that seemed like such fun until the dark rumble of the avalanche. If we understood the consequences of any given action, we could exercise discretion, thus restructuring our fate. Time, of course, only runs in one direction, and it seems to do so in an orderly progression. Here in the blank and stony present, we're shielded from the knowledge of the dangers that await us, protected from future horrors through blind innocence.
Take the case in point. I was winding my way through the mountains in a cut-rate rental car, heading south on 395 toward the town of Nota Lake, California, where I was going to interview a potential client. The roadway was dry and the view was unobstructed, weather conditions clear. The client's business was unremarkable, at least as far as I could see. I had no idea there was any jeopardy waiting or I'd have done something else.
I'd left Dietz in Carson City, where I'd spent the last two weeks playing nurse/companion while he recovered from surgery. He'd been scheduled for a knee replacement and I'd volunteered to drive him back to Nevada in his snazzy little red Porsche. I make no claims to nurturing, but I'm a practical person and the nine-hour journey seemed the obvious solution to the problem of how to get his car back to his home state. I'm a no-nonsense driver and he knew he could count on me to get us to Carson City without any unnecessary side trips and no irrelevant conversation. He'd been staying in my apartment for the two previous months and since our separation was approaching, we tended to avoid discussing anything personal.
For the record, my last name is Millhone, first name Kinsey. I'm female, twice divorced, 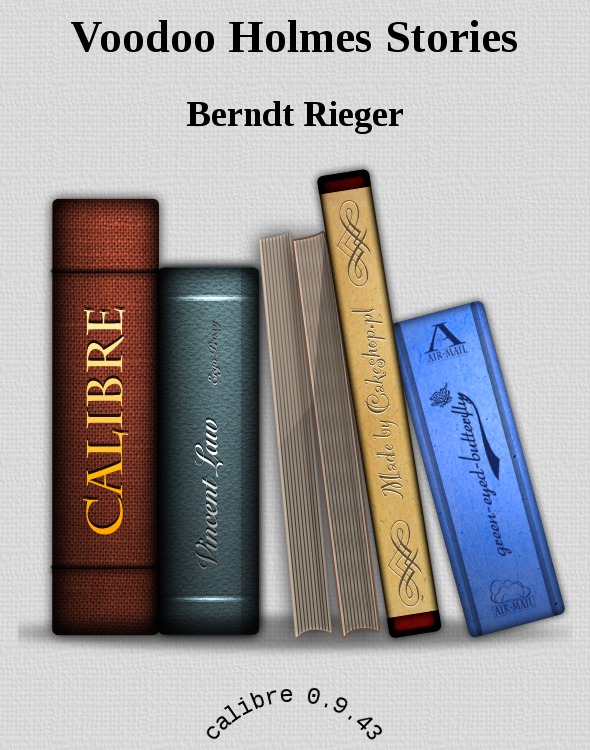 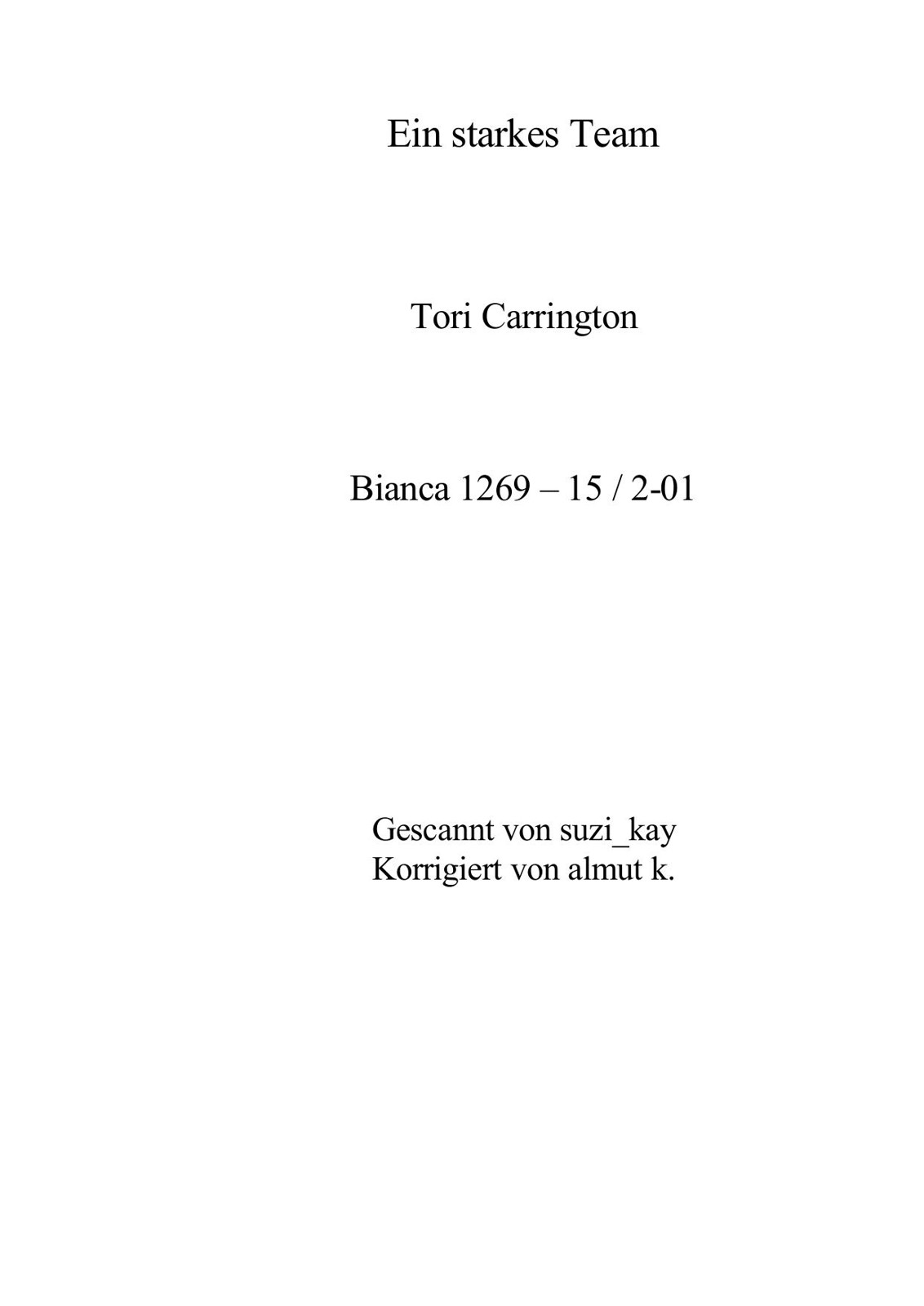 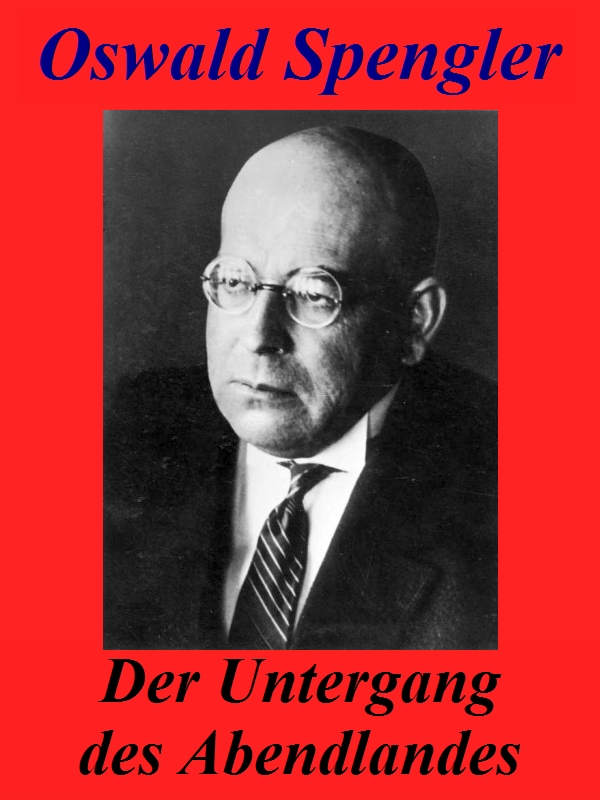 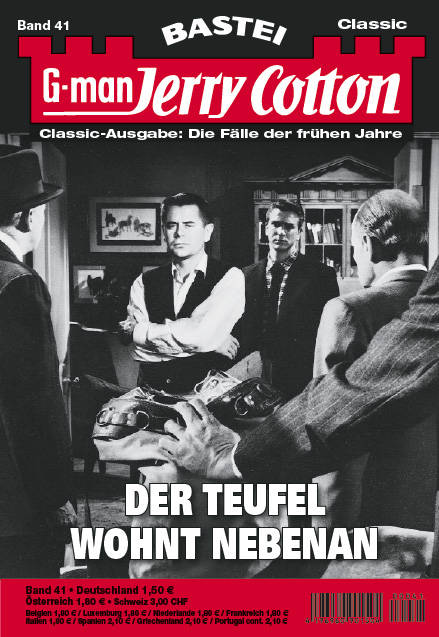 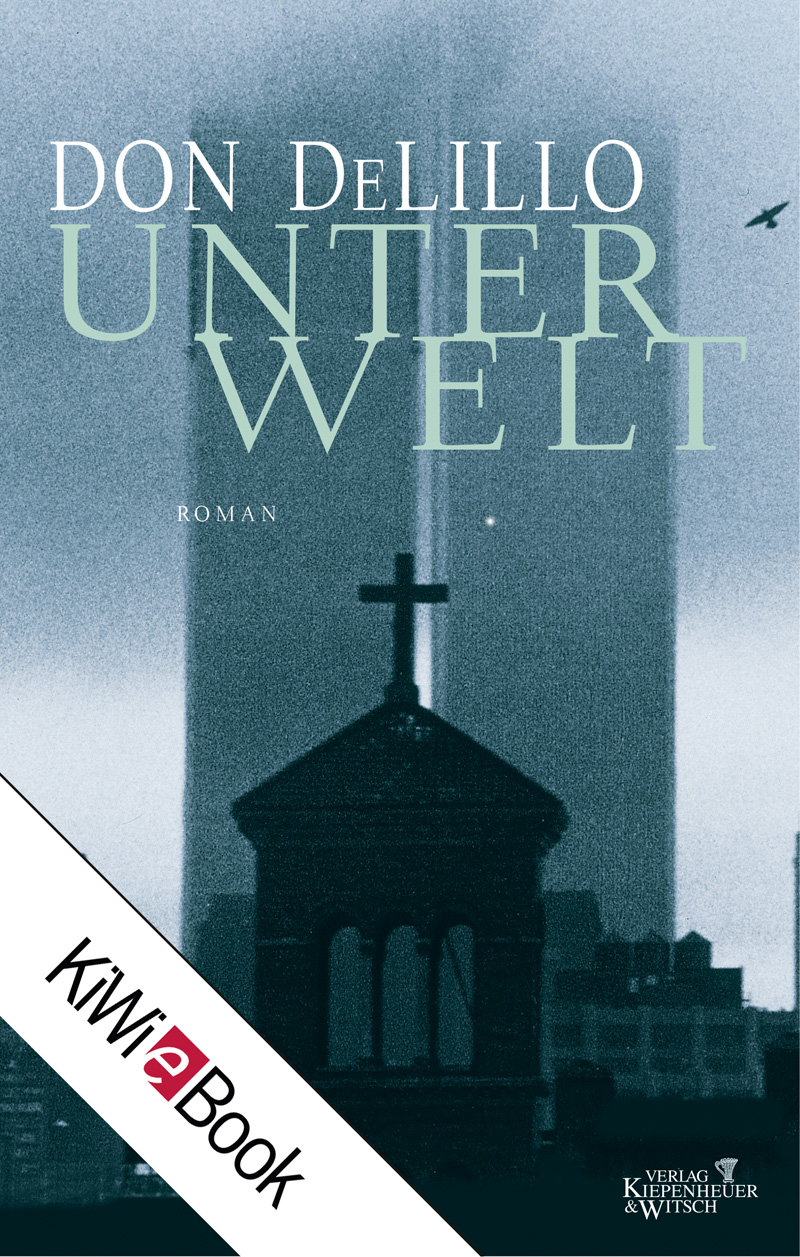 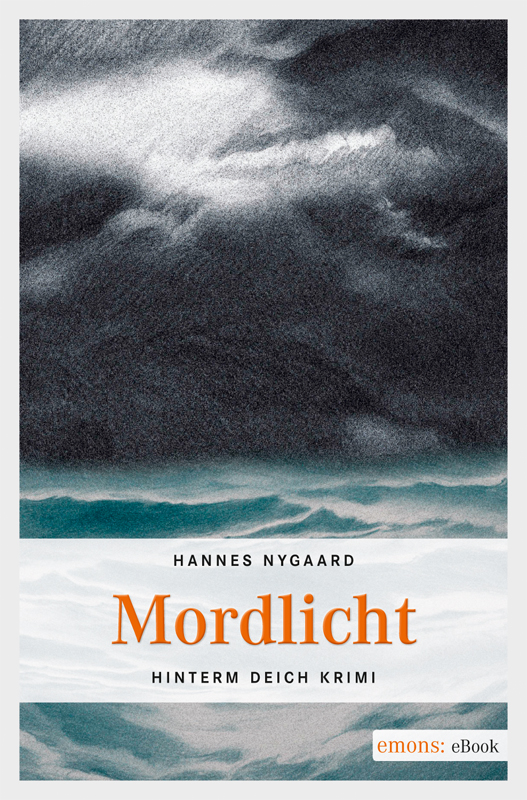