gone."
"What about his personal effects? Have you been through his things?"
"The coroner returned the items he had on him when he died, but they were just what you'd expect. His watch, his wallet, the change in his pocket, and his wedding ring."
"What about his desk? Did he have an office here at the house?"
"Well, yes, but I wouldn't even know where to begin with that. His desk is a mess. Papers piled up everywhere. It could be staring me in the face, whatever it is. I can't bring myself to look and I can't bear to let go. That's what I'd like you to do… see if you can find out what was troubling him."
I hesitated. "I could certainly try. It would help if you could be more specific. You haven't given me much."
Selma 's eyes filled with tears. "I've been racking my brain and I have no idea. Please just do something. I can't even walk in his den without falling apart."
Oh boy, just what I needed-a job that was not only vague, but felt hopeless as well. I should have bagged it right then, but I didn't, of course. More's the pity as it turned out.

TWO
Toward the end of my visit with her, the Valium seemed to kick in and she rallied. Somehow she managed to pull herself together in a remarkably short period of time. I waited in the living room while she showered and dressed. When she emerged thirty minutes later, she said she was feeling almost like her old self again. I was amazed at the transformation. With her makeup in place, she seemed more confident, though she still tended to speak with a hand lifted to conceal her mouth.
For the next twenty minutes, we discussed business, finally reaching an agreement about how to proceed. It was clear by then that Selma Newquist was capable of holding her own. She reached for the phone and in the space of one call not only booked my accommodation but insisted on a ten percent discount on what was already the off-season rate.
I left Selma's at 2:00, stopping off in town long enough to flesh out my standard junk food diet with some Capt'n Jack's fish and chips and a large Coke. After that, it was time to check into the motel. Obviously, I wouldn't be leaving Nota Lake for another day yet, at the very least. The motel she'd booked was the Nota Lake Cabins, which consisted of ten rustic cottages set in a wooded area just off the main highway about six miles out of town. Tom's widowed sister, Cecilia Boden, owned and managed the place. When I pulled into the parking lot, I could see that the area was a bit too remote for my taste. I'm a city girl at heart and generally happiest close to restaurants, banks, liquor stores, and movie theaters, preferably bug free. Since Selma was paying, I didn't think I should argue the point, and in truth the rough-hewn log exteriors did look more interesting than the motels in town. Silly me.
Cecilia was on the telephone when I stepped into the office. I pegged her at sixty, as small and shapeless as a girl of ten. She wore a red plaid flannel shirt tucked into dark stiff blue jeans. She had no butt to speak of, just a flat plain in the rear. I was already wishing she'd quit perming the life out of her short cropped hair. I also wondered what would happen if she allowed the natural gray to emerge from under the uniform brown dye with which she'd doused it.
The reception area was compact, a pine-paneled cubbyhole hardly large enough for one small upholstered chair and the rack of pamphlets touting the countless recreational diversions available. A side door marked MANAGER probably led to her private apartment. The reception desk was formed by a twelve-inch writing surface mounted on the lower half of the Dutch door that separated the miniature lobby from the office where I could see the usual equipment: desk, file cabinets, typewriter, cash register, Rolodex, receipt ledger, and the big reservations book she was consulting in response to her caller's inquiry. She seemed ever so faintly annoyed with the questions she was being asked. "I got rooms on the Twenty-fourth, but nothing the day after… You want fish cleaning and freezing, try the Elms or the Mountain View… Uh-huh… I see… Well, that's the best I can do…" She smiled to herself, enjoying some kind of private joke "Nope… No room service, no weight room, and the sauna's broke…"
While I waited for her to finish, I pulled out several pamphlets at random, reading about midweek ski lift and lodging packages closer to Mammoth Lakes and Mammoth Summit. I checked the local 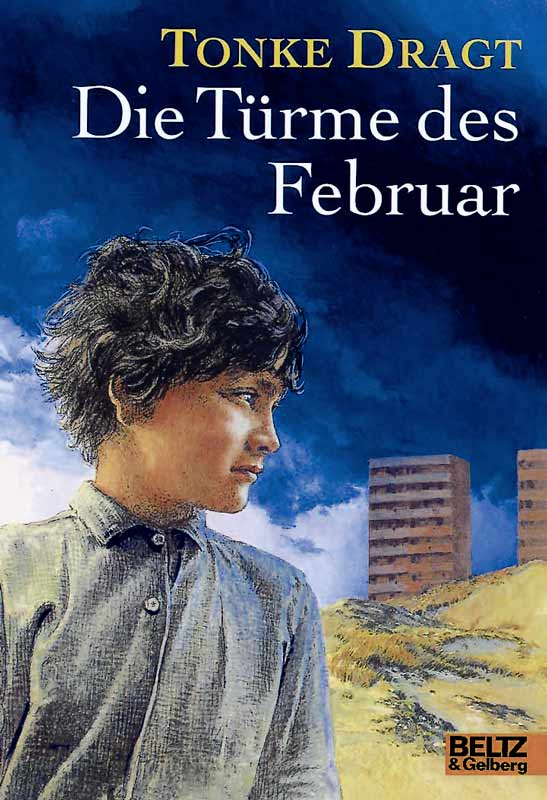 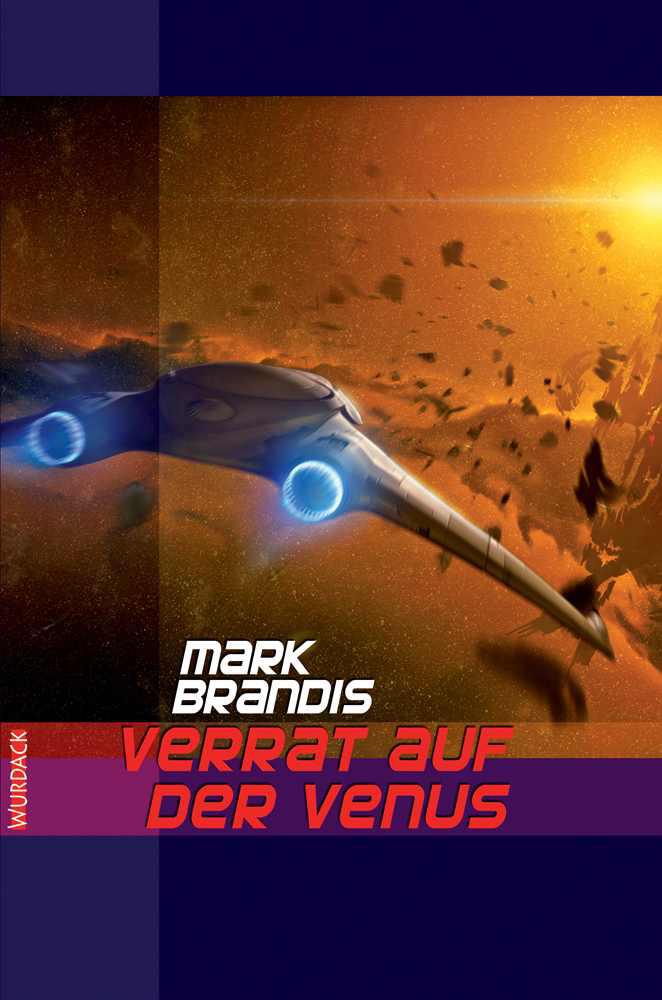 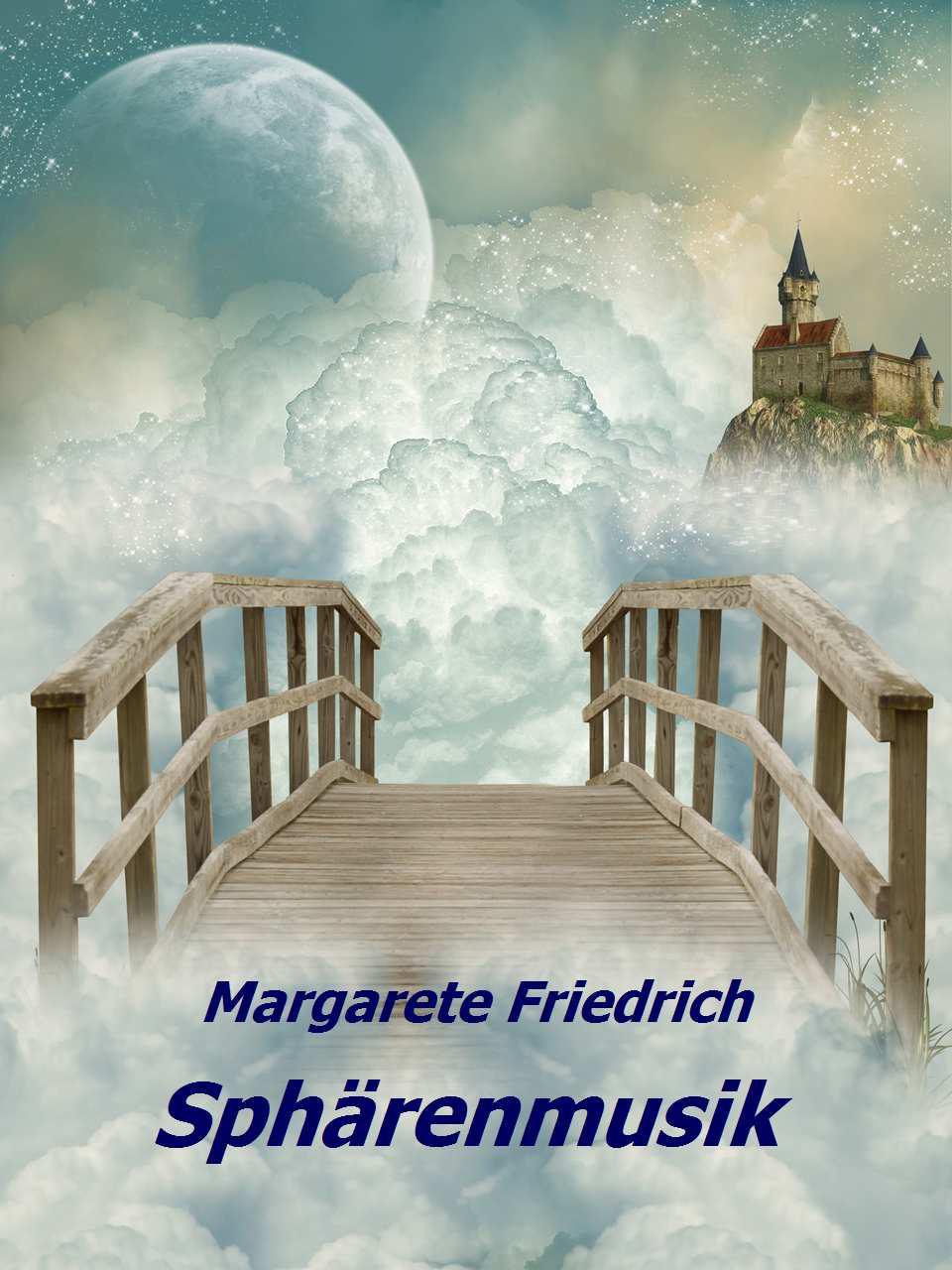 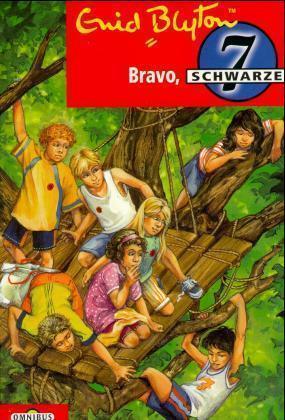 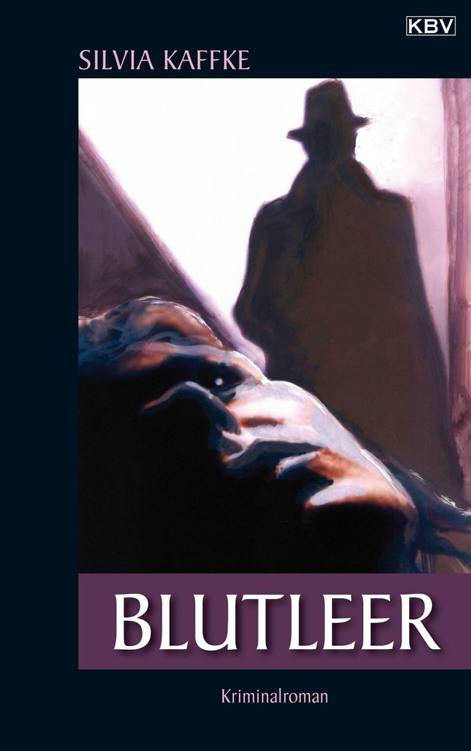 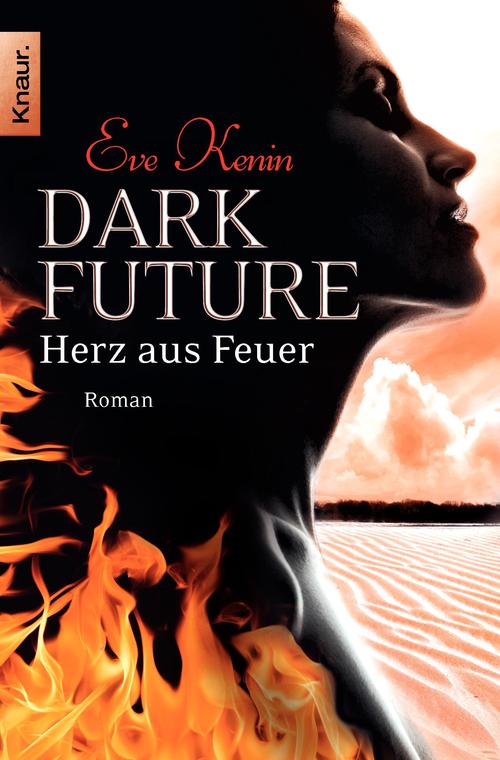 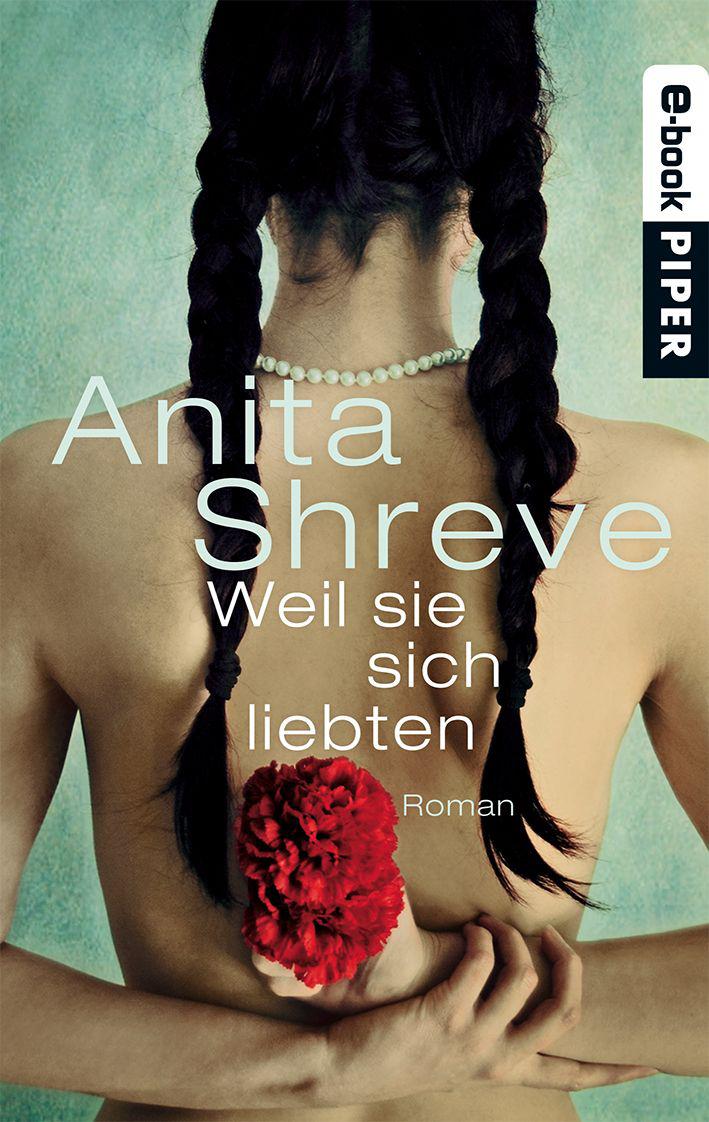