after witnessing the too-fervent reunion of the sisters, she exchanged with Anne the look of a fellow sufferer. “How’s Uncle Mather,” she asked when they were out of earshot of the kitchen.
“They’re talking about releasing him tomorrow.”
“We’ve been meaning to visit, but things are never easy to coordinate around here. Any other time Mother would already be there.”
“Dad doesn’t expect it. He doesn’t appreciate visitors there any more than he does at home. Besides, you look beat.”
From the kitchen they were able to see into the living room where the sisters sat facing each other on the love seat, their knees actually touching. Di Wood shook her head. “We’ll be dead long before they will,” she said half seriously. “You ought to get out while you can. You’re still young enough.”
Anne smiled at the observation. “I’ll be thirty-five in a few short months. Which means that unless you’ve gained ground you’ll only be forty.”
Her cousin took a glazed ham out of the refrigerator and set it on the cutting board. It was very beautiful, topped with cherries and pineapple slices. The Woods always entertained Anne and her mother lavishly on Sunday afternoons. There was always a ham or roast or leg of lamb, along with several fancy salads. Since there was no way to reciprocate in kind, Anne wished her cousin wouldn’t go to the trouble. Milly was more or less housebound since fracturing her hip the previouswinter. But Di claimed to derive pleasure from “doing.”
“Look at me if you don’t think I’ve gained ground,” she said cheerfully.
This much was true. Diana had never been a pretty girl, though during her early twenties, shortly after her marriage to Dan, she had possessed a fragile, vulnerable loveliness that people often remarked on after regretting the plainness of her features. Now she could easily pass for fifty and her former fragility was supplanted by a kind of solidness. She looked like a woman who had spent her whole life waiting in line.
“What you and Dan need is to get out,” Anne said, as much to change the subject as anything. “Your mother could certainly survive a weekend. Mother and I could look in.”
Diana’s electric knife curled thin, admirable slices off the ham, each falling obediently on top of the last. “We were supposed to go away last weekend. We even hired a nurse. But when mother got wind of it she threw such a tantrum we didn’t dare go.”
“You should’ve anyway.”
“I know,” Diana conceded. “But after a while you lack the necessary will. It would’ve been just a gesture anyway. We wouldn’t have enjoyed ourselves.”
In the living room Mrs. Grouse and Milly had not moved. Their knees still touching, they faced each other, their eyes widening at the exchange of trivial information. Neither heard very well, and together they were too intent on each other to suspect that they were the topic of conversation in the next room. “Look at them,” Di smiled. “It’s as if they didn’t need another thing in the world.”
Anne would have liked to share her cousin’s sympathyand generosity, but it wasn’t easy. She found little to pity in strength, and old Milly, though physically feeble, was capable by sheer force of will to have things pretty much her own way. Anne’s mother shared the family trait of passive aggression and determination. When Anne studied her mother she felt certain that the American wilderness had not been subdued by courageous men, but by their indomitable, sturdy wives—tamed by an attitude, a certain slant of the jaw, expressed only in the female, a quality she herself sadly lacked.
Di arranged the sliced ham on a large platter garnished about the edges with generous sprigs of fresh parsley. “They’re lucky when you think about it,” she said. “Everybody should have at least one other person in the world who is all her own. Someone she doesn’t have to share.”
Now it seemed to Anne that the same old thing was between them again, the way it often seemed to be, though Anne was never quite sure it was real. Just when she began to feel an almost painful intimacy with her cousin, she would become aware of its presence, as if each was able to read the other’s thoughts and unwilling to indulge intimacy too far. “I wish you’d let me do something. To help.”
Di looked around the kitchen as if for a task and, though there must have been many, came up empty. “Why don’t you go 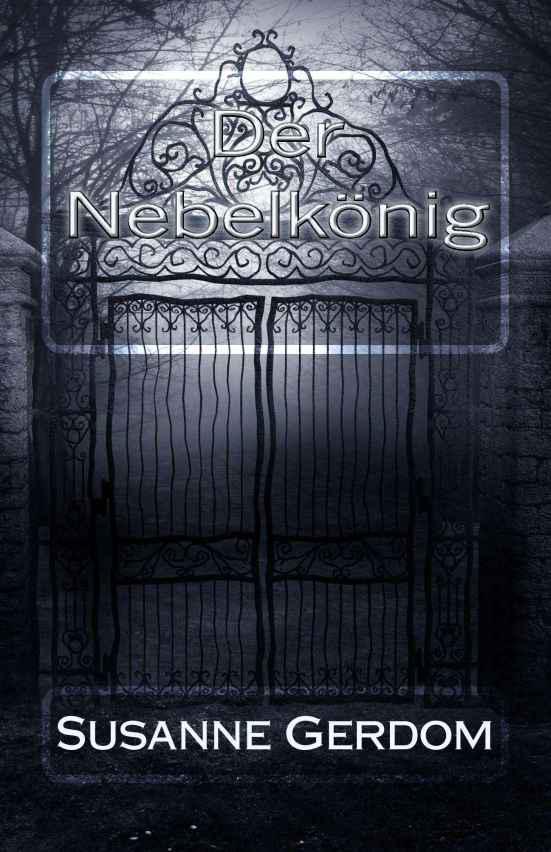 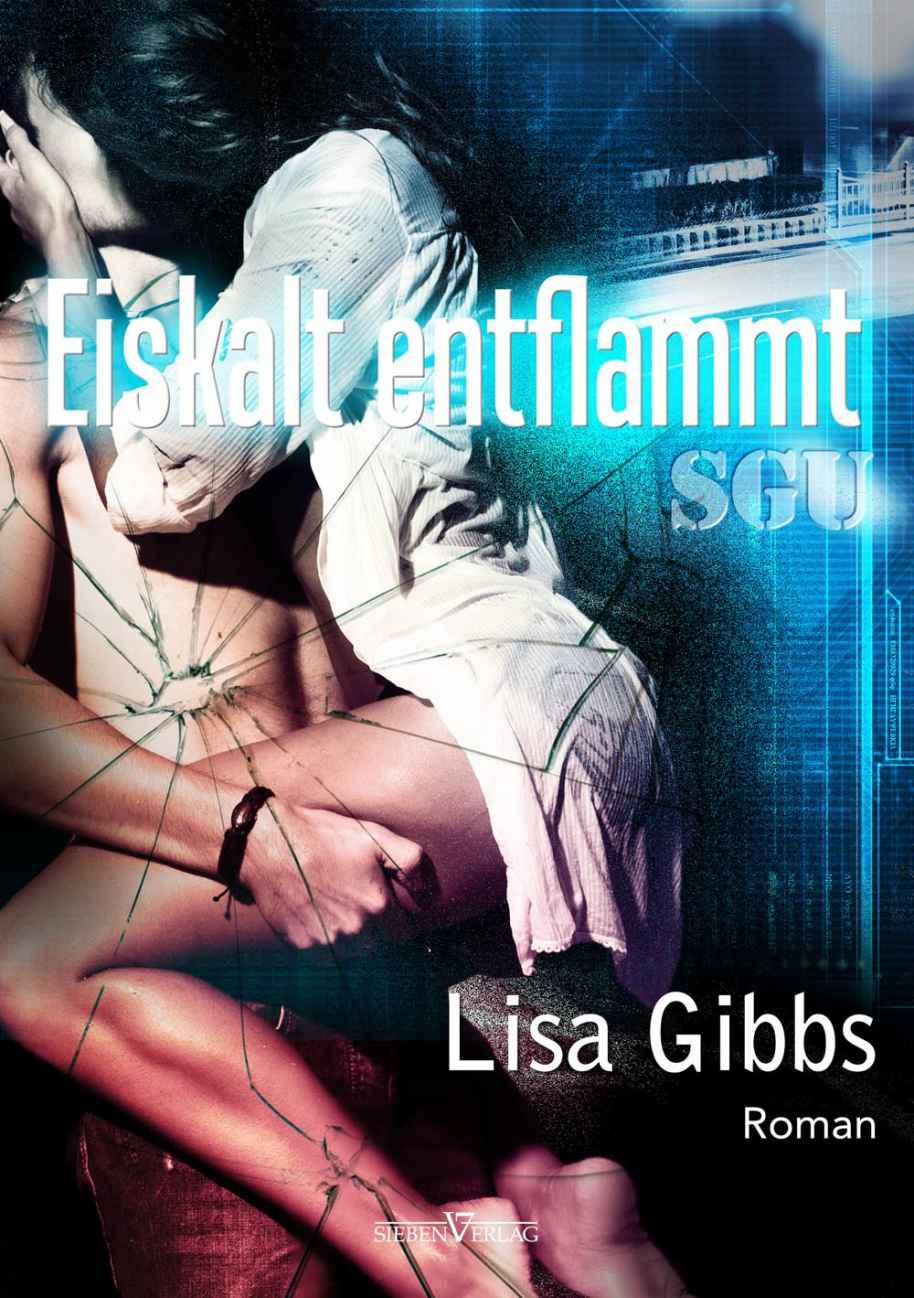 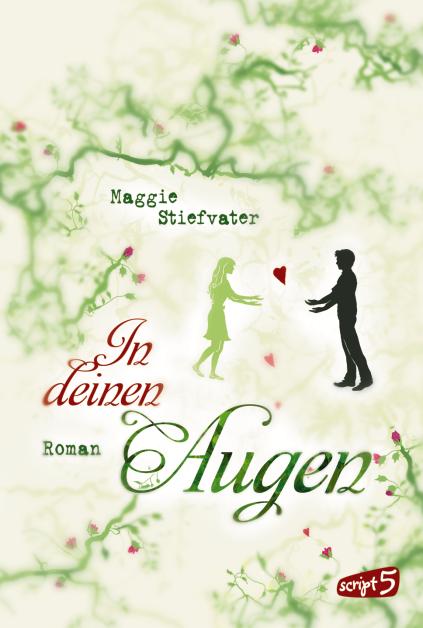 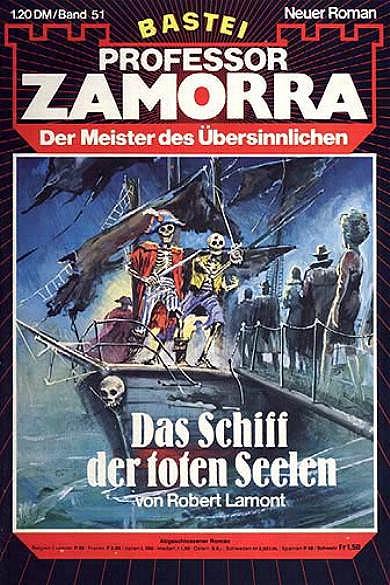 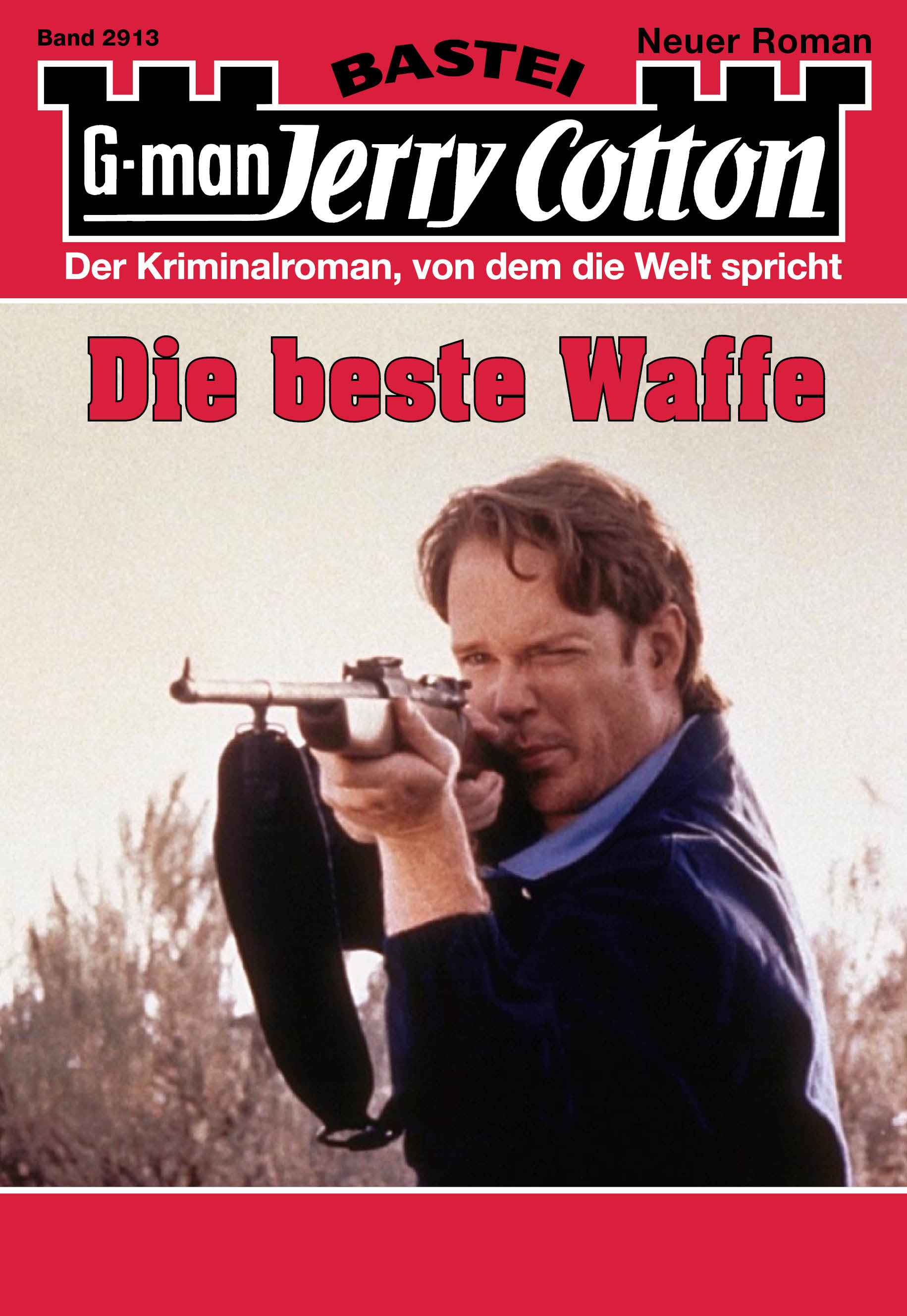 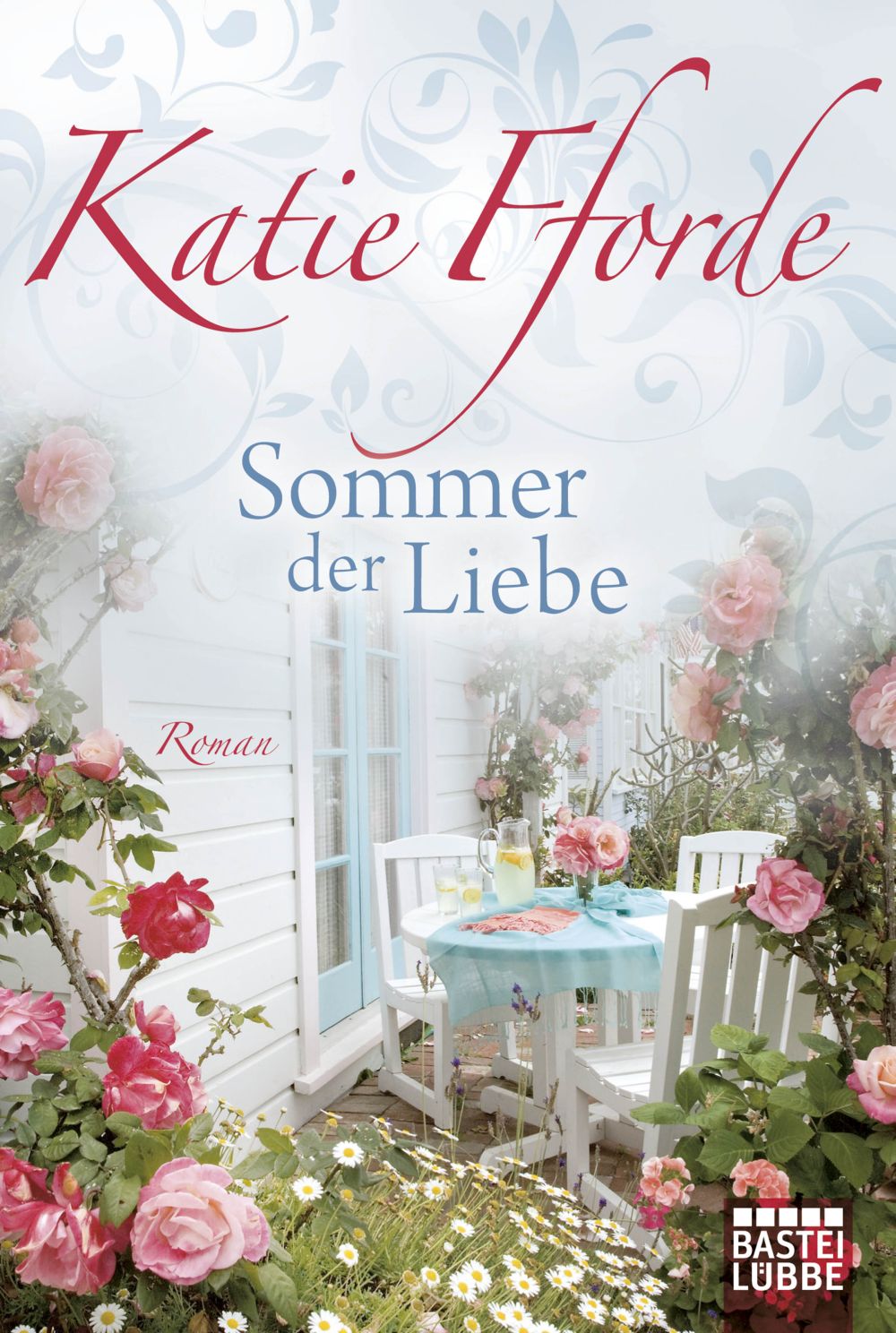 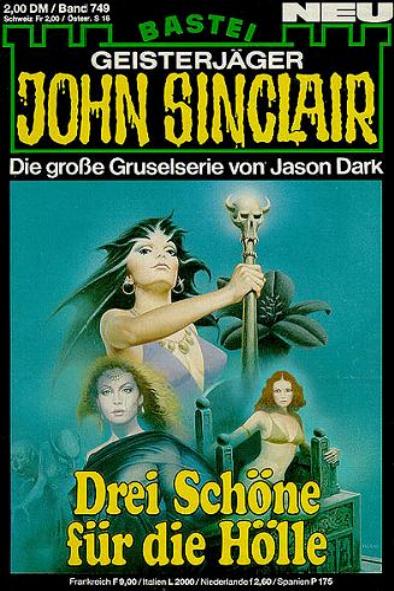 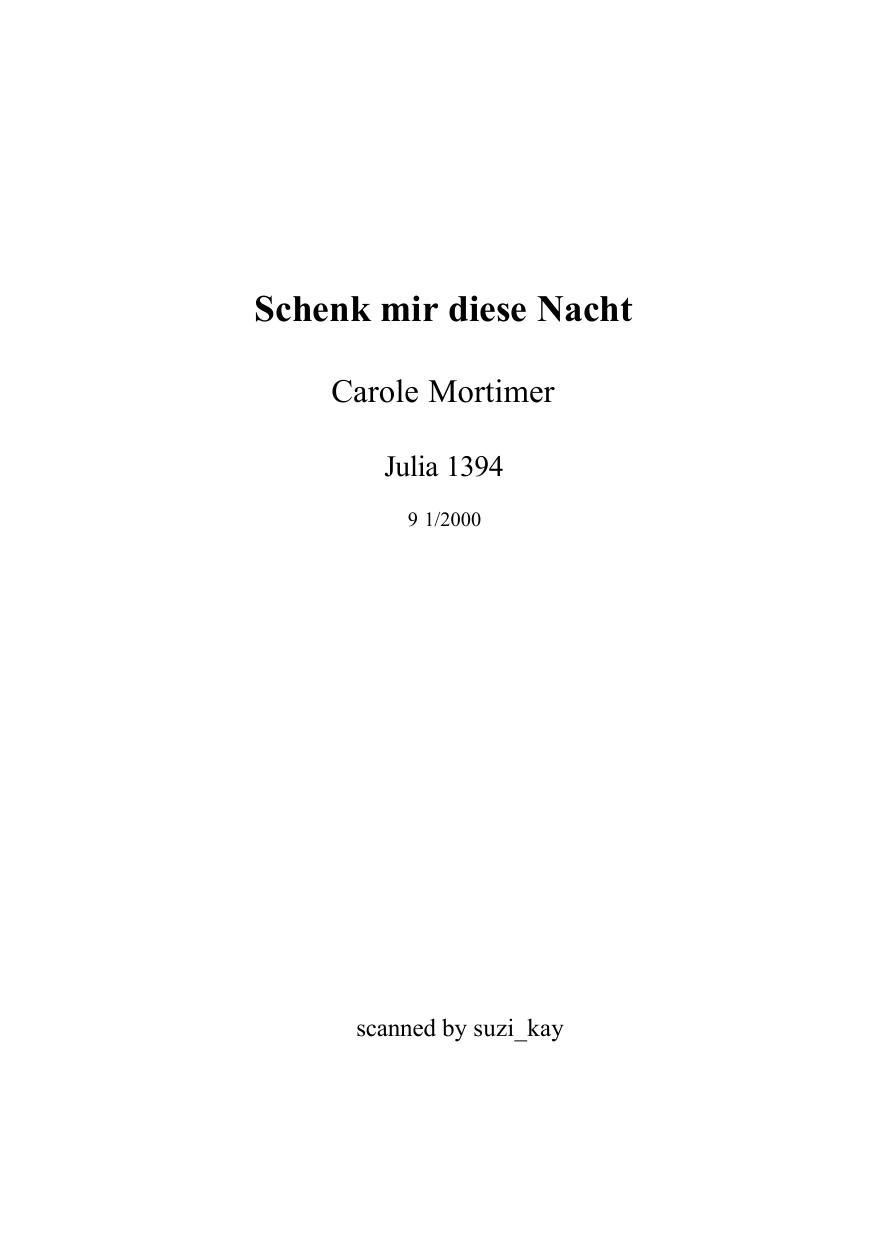