the
Morons’ Dictionary
?.”
“It means Howdy.”
“You can settle this, Gaff,” the lawyer says without looking up from his breakfast. “You’re his uncle.”
Officer Gaffney goes deep purple. Though he and Wild Bill look about the same age, he is indeed the other man’s uncle. Not many people in Mohawk know Wild Bill’s last name, so he seldom has to admit to being related. Now they all know.
“I do see a family resemblance, now that you mention it,” somebody remarks.
“Say
oughta
, Gaff.”
“Can it!” Harry thunders, so loud that everybody including the policeman jumps. Harry’s normally red face is even redder, and he brandishes his long, thin spatula like a sword. To someone wandering in off the street, Harry would look more comic than menacing, but anyone wise and within striking distance of his spatula takes him seriously.
It’s the lawyer who breaks the tension. “You must have got married again last night. Always makes you pissy. I can have it annulled by noon unless it’s consummated.”
“Consummated? Harry?”
Everybody laughs, and Harry lowers his weapon. He doesn’t mind them kidding him, but he’s still angry. “He’s just a poor moron. Give him a break, can’t you?”
“Sure, Harry. We really oughta.”
When the men pay up and leave, Harry and Officer Gaffney have the place to themselves. It’s early still. The policeman reads the front page of the
Republican
while Harry dumps a small tub of home fries onto the grill. He probably won’t see Wild Bill again until Monday morning, and that’s just as well. Harry wonders where he goes, what he does with his days and nights. By the time the policeman puts the paper down, Harry’s fries are good and brown underneath, but they look cold and unappetizing. The cars that were out front are gone, except for the Mercury.
“This Murphy character a customer?”
Harry says he isn’t.
Officer Gaffney pays for his coffee and goes back outside. Harry can see him bend over the Merc to write a citation on the hood. Harry turns the home fries and looks around his diner. He hasn’t many regrets about his life, nor does he want a lot that he doesn’t have. The diner is just about right. He wishes now that he had scrambled Wild Bill some eggs in the sausage grease, but that’s the only regret he can think of.

2
“I think the house will be
just
fine,” Mrs. Grouse said when her daughter Anne turned the corner onto Oak. The older woman was still in her Sunday outfit, a belted, cream-color dress, the fabric of which she smoothed over her knees with gloved fingers. Mrs. Grouse disliked riding in automobiles and refused to do so except to attend church or visit her older sister Milly, which was, in fact, where she and her daughter were now headed.
Anne drew over to the curb. “Do you want to go back and check the house again, Mother?”
“Whatever for, dear?”
“I have no idea. But if you have doubts, let’s go back … by all means. Otherwise you’ll be wondering out loud all afternoon.”
“Nonsense.”
“I agree,” Anne said, pulling back onto the street.
When they had gone about a block, Mrs. Grouse said, “I locked
all
the doors.”
“Yes, Mother.”
Mrs. Grouse didn’t look at her daughter. “There isn’t a thing in the
world
for you to be upset about. But with your father in the hospital, the house happens to be my responsibility.”
Anne knew it was pointless to continue the conversation. Most things, great and small, fell under the general heading of her mother’s responsibility, and Mrs. Grouse shouldered them all bravely on her slender frame. The two women had been feuding since the attack that hospitalized Mather Grouse earlier in the week. Since then, they had alternated staying with him at the hospital, waging the same subtle war they’d been engaged in as long as Anne could remember. Not surprisingly, Mather Grouse seemed to prefer the company of his grandson Randall to either of them.
“Randy has the number …,” ventured Mrs. Grouse, who never in her life left a doubt unvoiced.
“Yes, Mother. Please, let’s not worry everything to death.”
“What are you talking about? I simply said—”
“I know what you said. But in a few minutes you’ll be with your sister and then you’ll forget about everything. You’ll forget that the house exists. In the meantime, can’t we have some peace?”
Milly was pushing eighty, nearly fifteen years older than Anne’s mother, but the 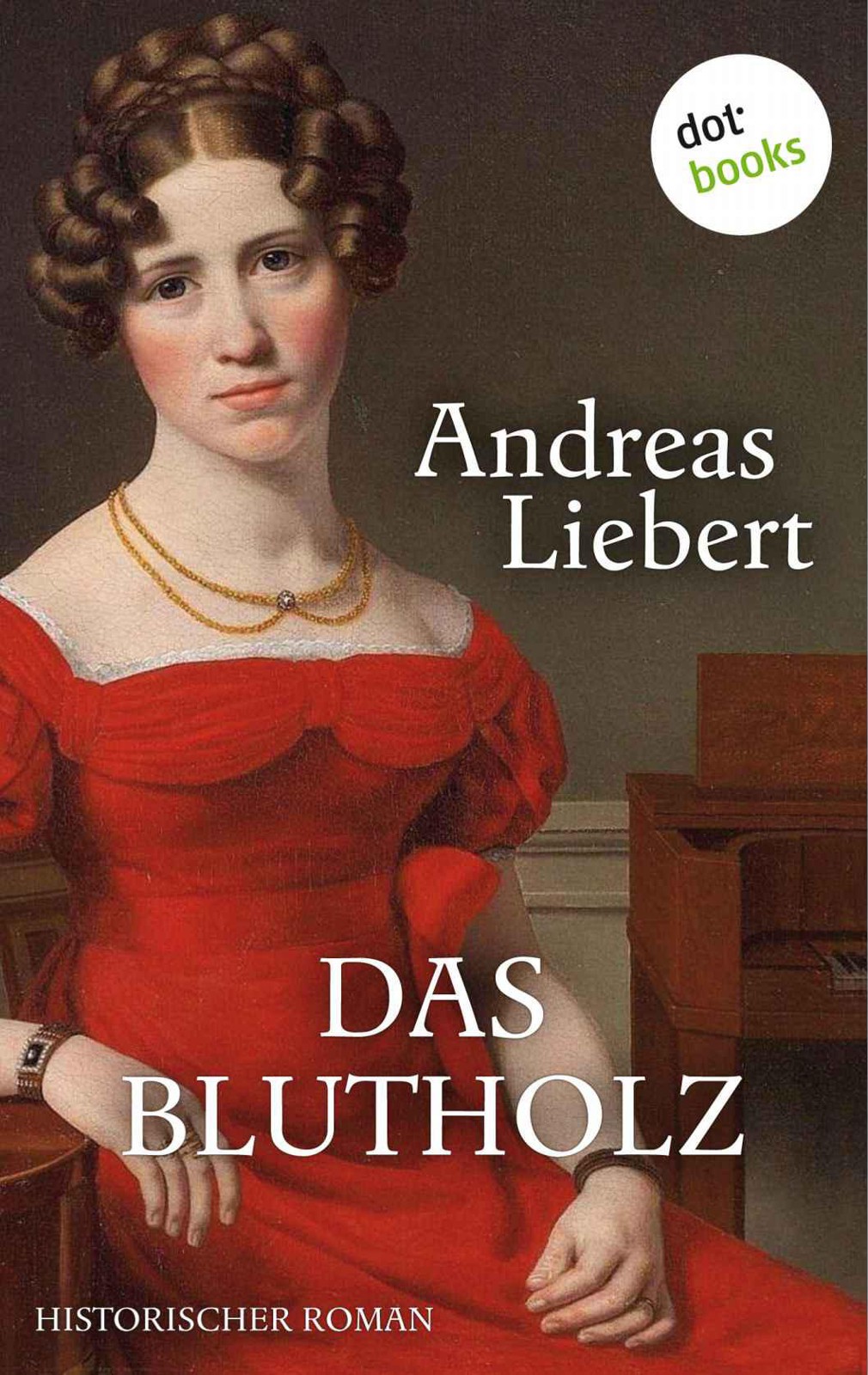 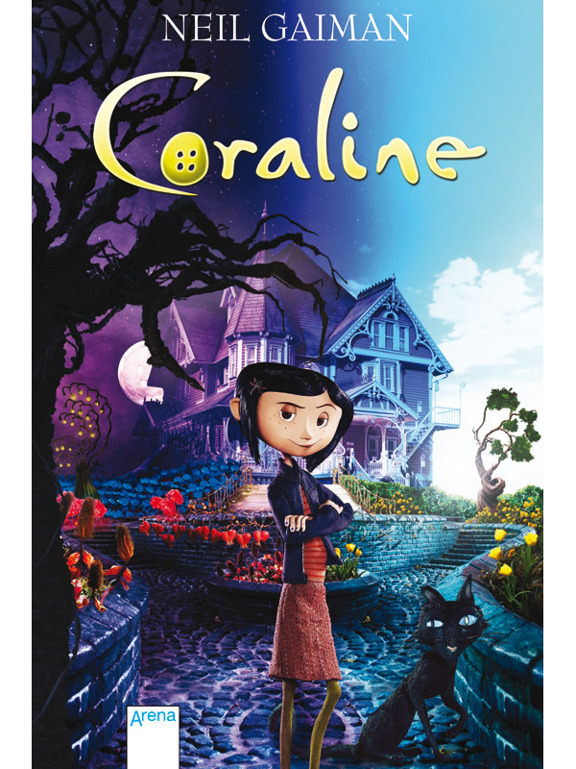 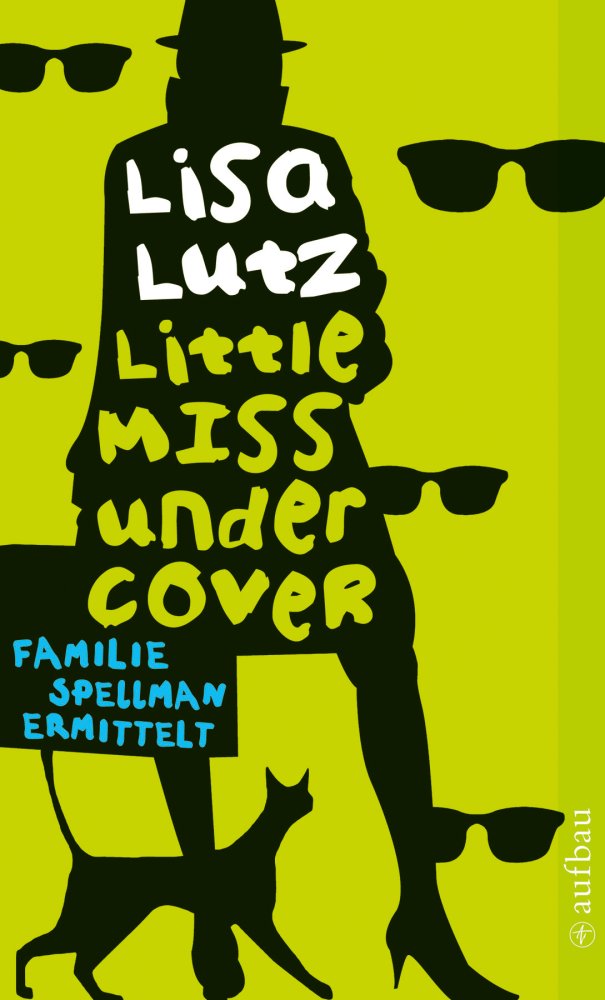 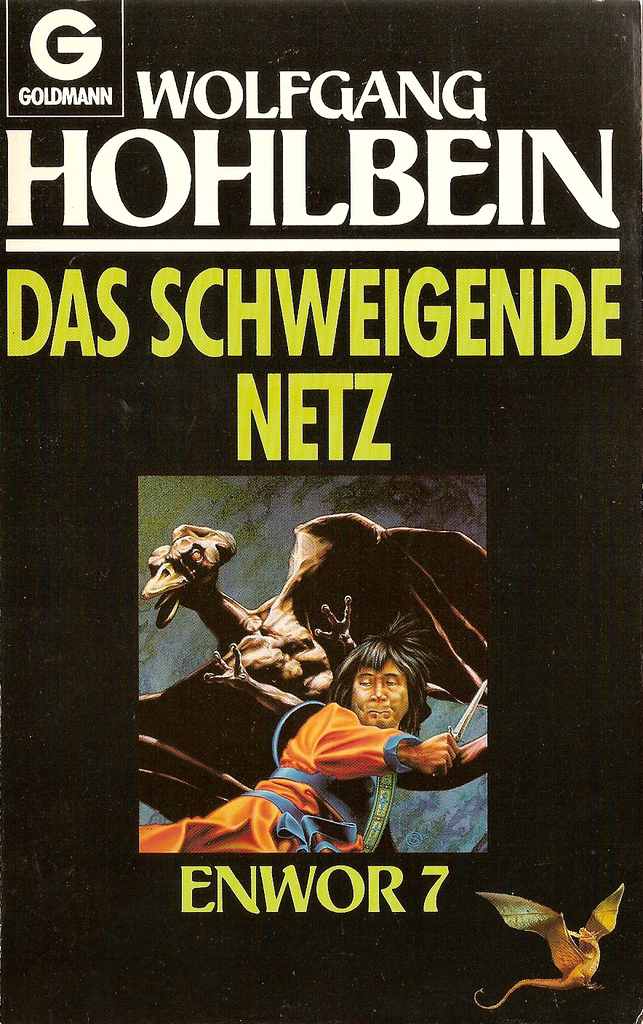 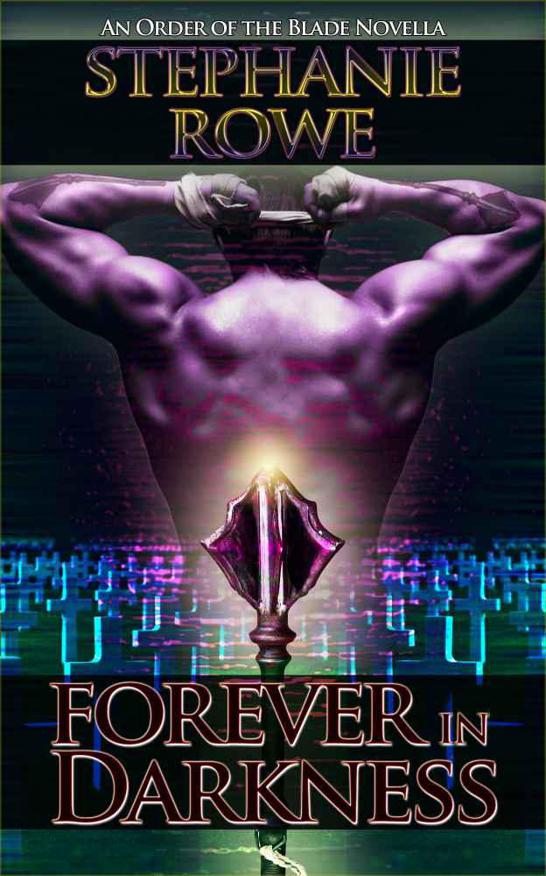 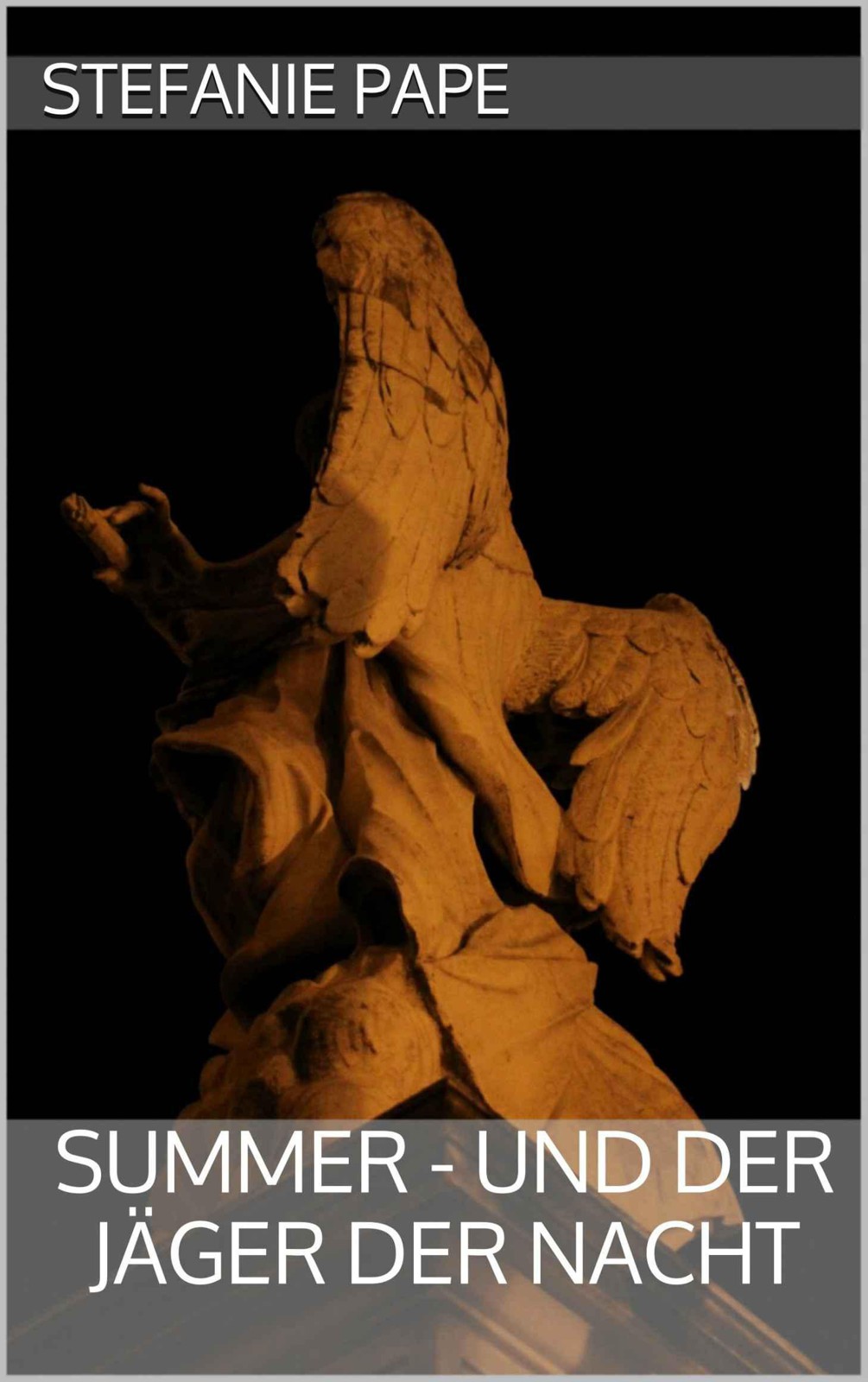 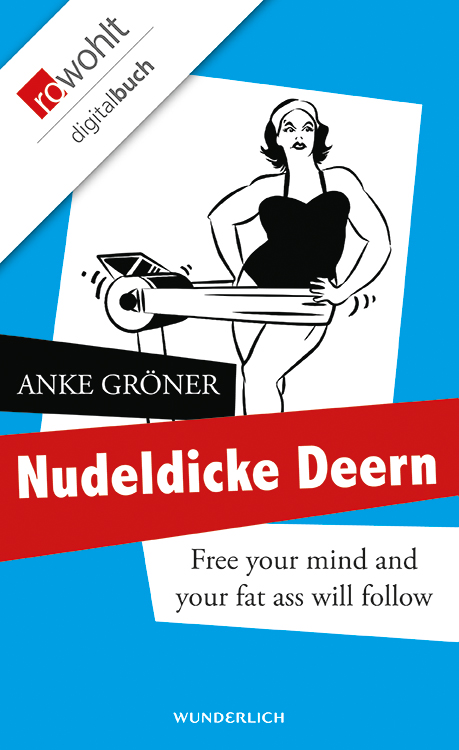