gray morning light that slants through the diner’s front windows and across their racing forms. Even more cynical are those who think the horses more or less irrelevant, and that smart money’s on the trainer with the best pharmacist. This view is not widely held, since there’s no way of telling who has the best pharmacist on any given day; and hence the theory isn’t conducive to wagering.
Harry himself bets only infrequently, though he too has a theory. He has never felt compelled to share it with the seasoned veterans who drink his coffee, losersall, with impeccable credentials and expertise, and who would mock the naive simplicity of his system. Still, it has worked well enough for Harry, and the afficionados were the first to admit you can’t beat the horses. Or the dogs. Or the dice. Or the cards. All you can do is try.
When Harry bets at all he bets jockeys, and while they’re harder to handicap than the horses beneath them, they’re not entirely immune to scientific observation. Harry’s cardinal rule is to never bet an untested jockey; they sometimes win, but mostly find ways to lose on their few good mounts. Some seem born to lose. The top jocks are more or less equally talented, and so the issue, it seems to Harry, is the human spirit: pride and concentration. Desire. These qualities are by no means constant in the human breast, as Harry well knows, and so he watches their ebb and flow until some subtle tuning fork of his own begins to throb and vibrate in sympathy, suggesting for example that Shoemaker will take five winners home in a row. Consequently, Harry will bet the Shoe every time he’s up, never mind the nag, and keep betting until he senses the pride, the desire, the need ascending in another man. It’s a silly theory, Harry knows, but it gives him pleasure and occasionally even works.
This morning, however, Harry has no strong feelings about any given jockey, and feels little in the way of desire himself. Today it wouldn’t surprise him to learn that there were no winners anywhere in America. He says as much and this remark stirs one of the coffee drinkers sufficiently to make him look up from his form. “
Some
body’s got to win, Harry. They can’t
all
lose.”
“All mine can,” another remarks.
The door opens to admit a group of five men, among them John. As if by design, five stools remain at the counter to accommodate them. “Who’s the big loser,” somebody asks.
“You wouldn’t believe it,” says one of the gamblers, “but we played all night and broke even.”
Harry flips sausage patties and smiles, his back to the lot of them. They’ll tell what they want to tell whenever they’re ready, so there’s no need to face them.
The lawyer snorts as he picks up Harry’s copy of the
Republican
. The front page proclaims that two local tannery owners have been fined over a hundred-thousand dollars for polluting Cayuga Creek. According to investigators, carcinogens were routinely dumped into this tributary of the Mohawk for over forty years. The EPA was debating whether evacuations of high-risk neighborhoods were advisable. Industry spokesmen denied all charges and detailed the number of jobs that would be lost if the tanneries were closed. Further penalties and indictments were expected.
“They’ll never shut ’em down,” somebody said.
“Like hell,” John laughed. “They were closing anyway. Why do you think old man Tucker sold out last year? They made all the money that was here to be made thirty years ago.”
“Never happen,” the first man said. “Mohawk
is
leather.”
“Mohawk’s horseshit,” the lawyer said. “Always was.”
“How come you’re still here?”
John didn’t bother answering, but his expression suggested there was an answer just the same.
“You figure the government wants to buy my house,”another player asked. “It’s only a block from the crick.”
“Might,” John said. “I know some people who’ll testify you’re wacky, and you can claim it’s from drinking the water. Just like Wild Bill.”
Had John looked up from his paper, he would’ve had time to duck. Harry’s shoulders quivered almost imperceptibly before he whirled, his spatula slicing through the newspaper like a knife. Fortunately, the
Republican
offered enough resistance to spin the utensil in Harry’s grasp. With a slap it met John’s cheek flat, leaving a triangle of sausage grease below the right eye. Everyone, including Harry, was
Vom Netzwerk: 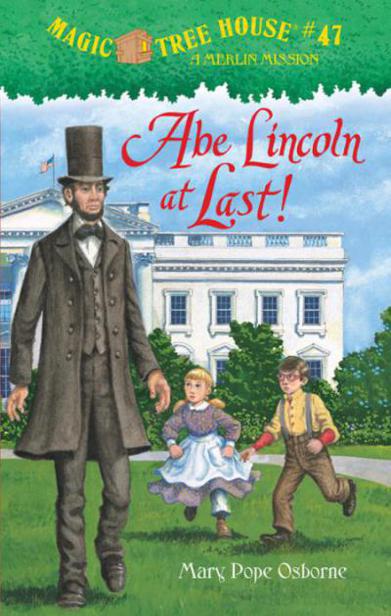 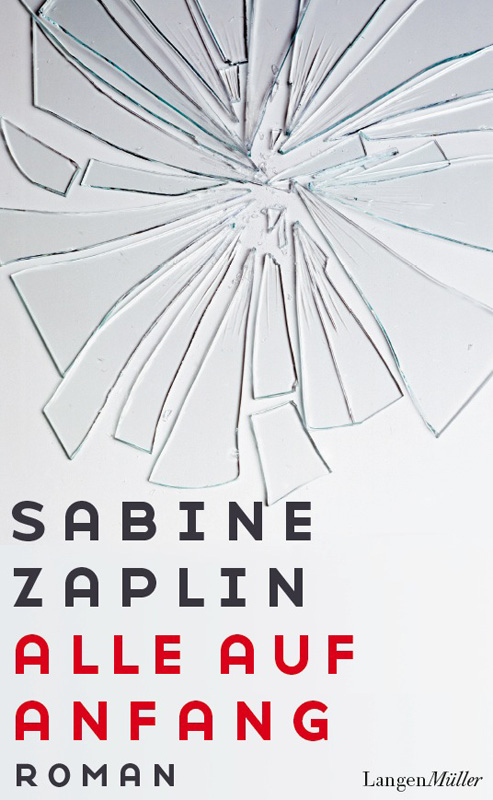 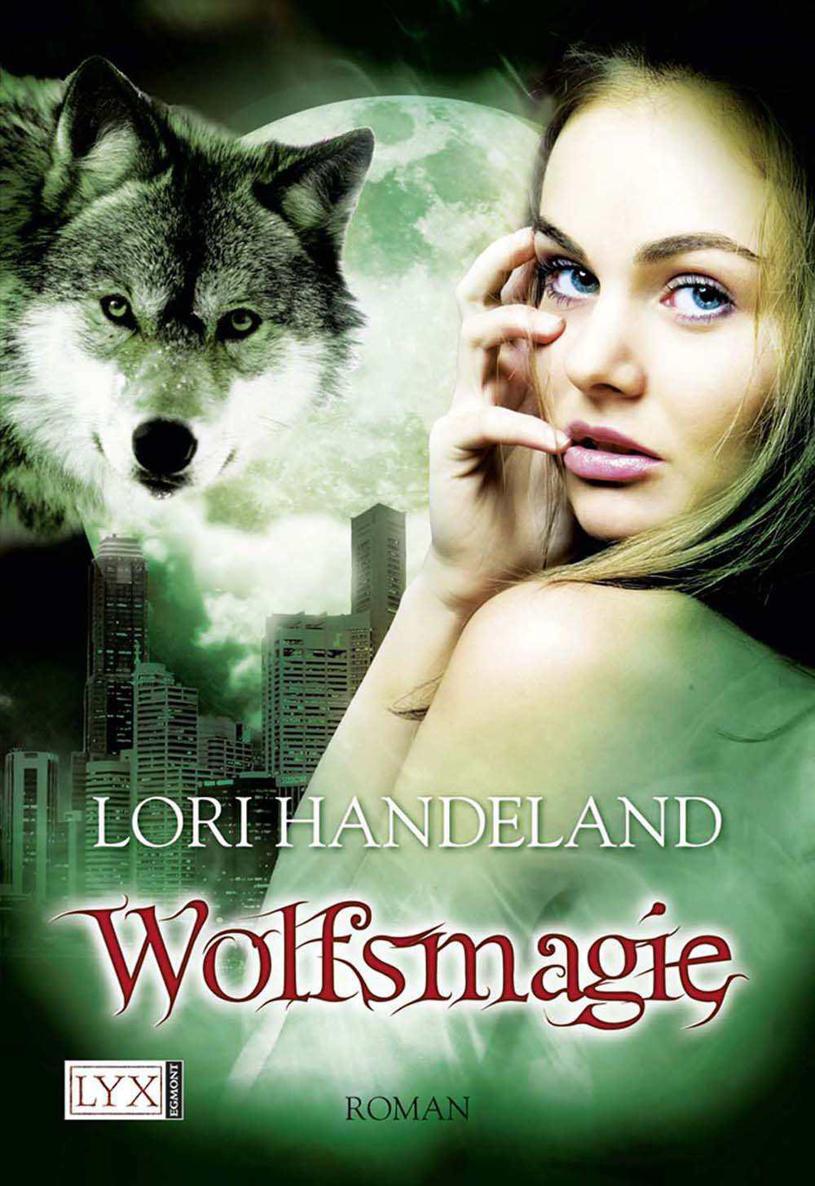 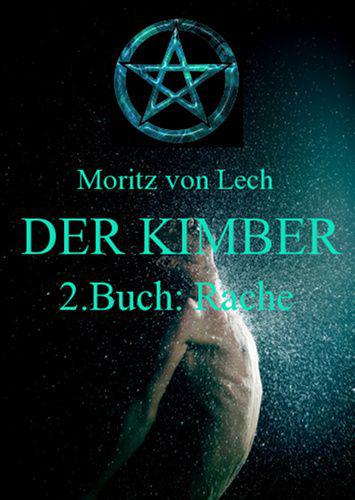 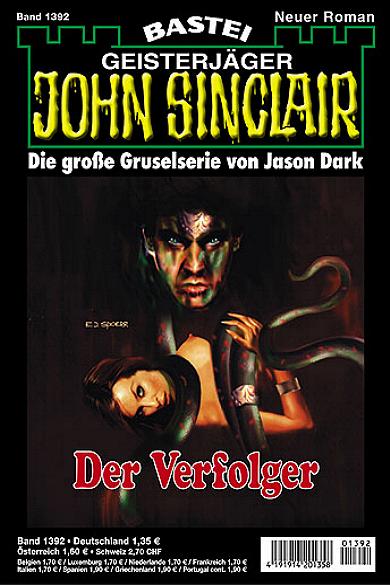 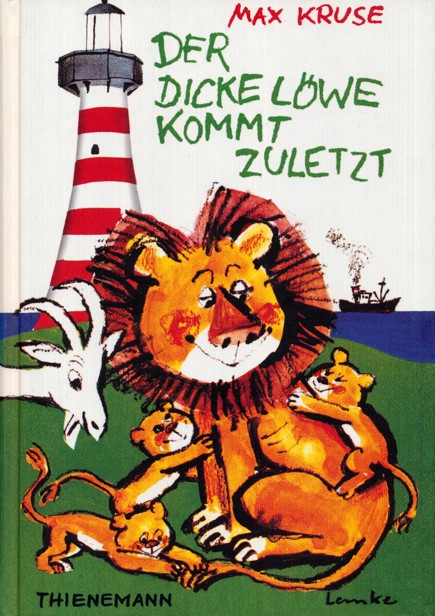 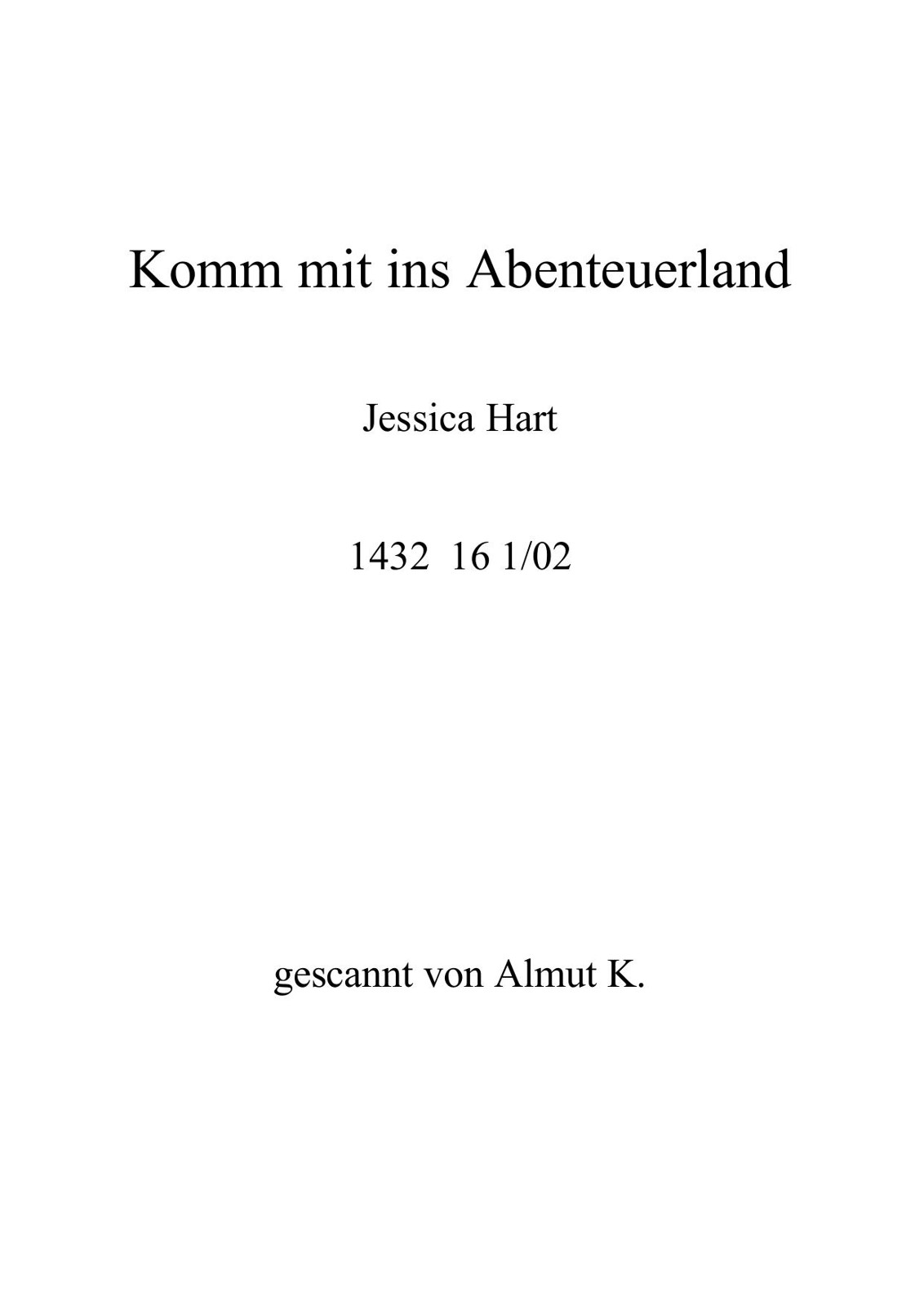 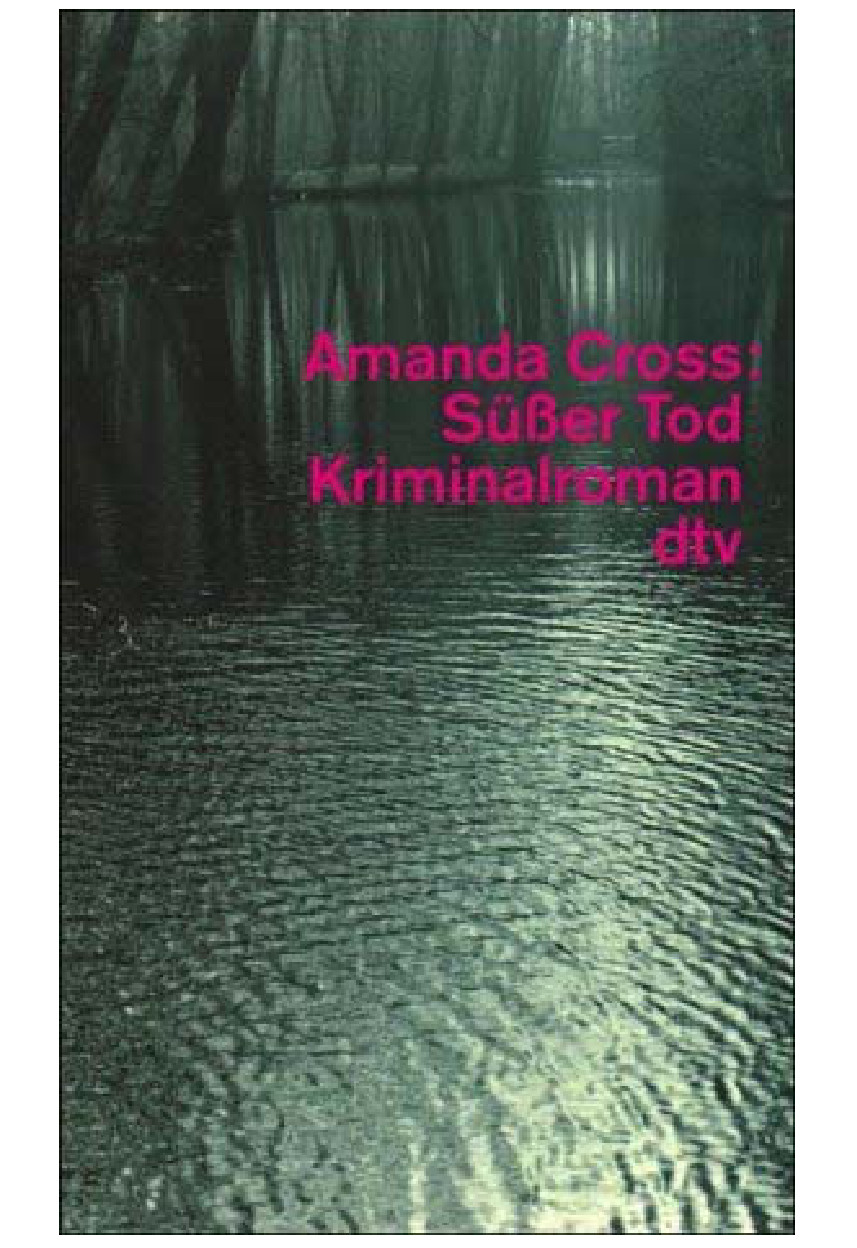