two women were spiritual twins. They hadn’t been particularly close until the four sisters between them in age died. Since then, the two women began rewriting their pasts until both believed that they had spent every day of their girlhood in each other’s exclusive company, when in reality the decade and a half that separated their births had made them relative strangers. But they unburdened themselves of this constraining reality for the sake of the vivid, shared recollections that lacked even the slightest basis in fact. Old Milly took spells when she confused Mrs. Grouse with their sister Grace, dead the best part of twenty years. Fortunately, Mrs. Grouse had little trouble shiftinggears, and she cheerfully assumed the dead sister’s identity lest she upset the living one. To Anne there was something a little spooky about her mother’s easy metempsychosis on such occasions, but she never said anything.
Of course the sisters shared some recent memories more firmly grounded in historical fact. It was Milly’s husband who had been responsible for Mather Grouse’s coming to Mohawk shortly after his marriage to Anne’s mother. The town had seemed alive and healthy then, though the leather business was already showing signs of decline that no one imagined would be permanent. All the tanneries and glove shops were hiring, at least seasonally, and Mather Grouse had gotten work in the same shop that employed Milly’s husband. When things began to go bad, everyone blamed the Depression and said things would boom again once the economy recovered. When Pearl Harbor was bombed, Mather Grouse enlisted, confident that he would return to the same job he left.
But the war changed everything. In order to escape high import duties the more unscrupulous shopowners began to bring into the country as unfinished goods gloves that required only the fastening of a single button to become “finished,” and in this way the demand for the skills of Mohawk’s cutters was controlled. Never again would there be more work than men, and competition for the existing work drove wages lower. Very few of the men knew what was happening to them, and those who did were afraid to speak out.
Still, the years following the war were not bad ones, at least for the two sisters. They were veteran “visitors” and took turns entertaining each other to pass the long afternoons when their daughters were in school andtheir husbands at the shop. Serving fancy pastries on lace doilies, they gossiped harmlessly, sticky fingered, on many subjects. Who among the cutters was getting the best leather, who was likely to get laid off if the work did not last through the winter, and the like. Both women had delivered their children very late in the natural scheme of things, and mothering did not come easy to either of them. Anne and her mother cared for each other after their fashion. But they were very different, and neither mother nor daughter had spoken of loving one another since Anne was a very small girl.
Milly, since her husband’s death over a decade ago, lived with her daughter and son-in-law on Kings Road, in one of the few remaining neighborhoods in Mohawk that had not seen better days, where there was some real money. Though it was in the same end of town as the Grouse home on Mountain Avenue, the latter neighborhood was beginning to exhibit, in chipped paint and rolling, cracked sidewalks, signs of the town’s general decline. On tree-lined Kings Road the earth never shifted, and the smooth, wide sidewalks ran straight and true. The houses themselves were set far back off the street, each home with its own manicured lawn and tall, symmetrical hedges. Despite frequent visits, Anne could never remember seeing anyone in the act of mowing or clipping. The seventh, eighth, and ninth holes of the Mohawk Country Club doglegged lazily around these homes on Kings Road, a dead-end street whose residents’ lives were punctuated by worries no more serious than the occasional slice or duck-hook. When Anne pulled into the driveway and stepped out, she heard the distant crack of a fairway wood and the mild curse of a man with a monied voice.
Diana Wood, Anne’s cousin, met them at the door,her mother limping up behind. Old Milly and Mrs. Grouse greeted one another as if they had endured a separation of many months instead of two weeks. That they did not see each other daily was the fault of “the young people.” Di Wood looked ragged and tired, and
Vom Netzwerk: 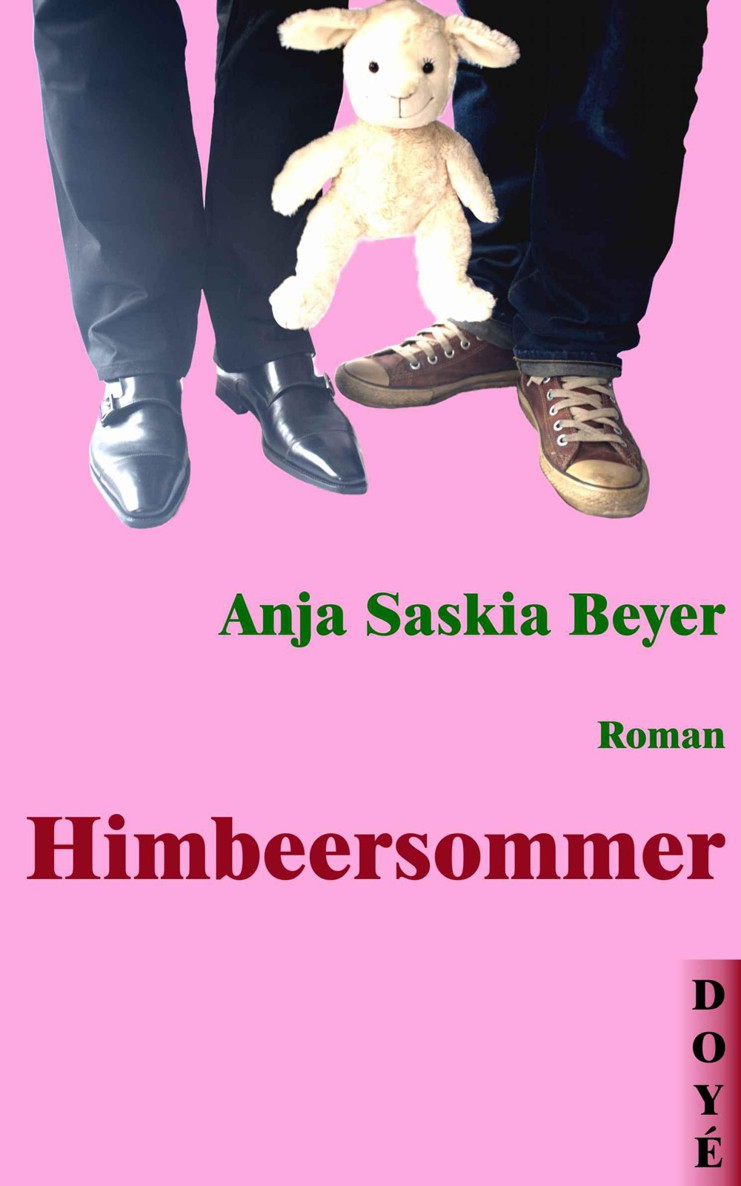 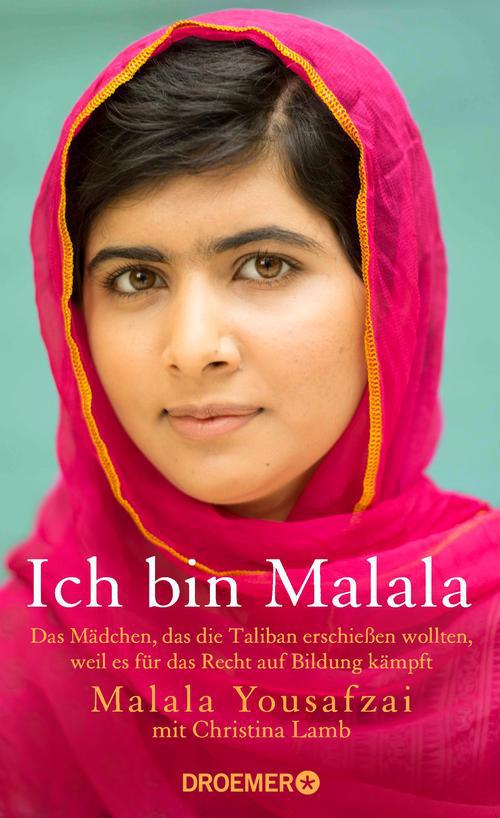 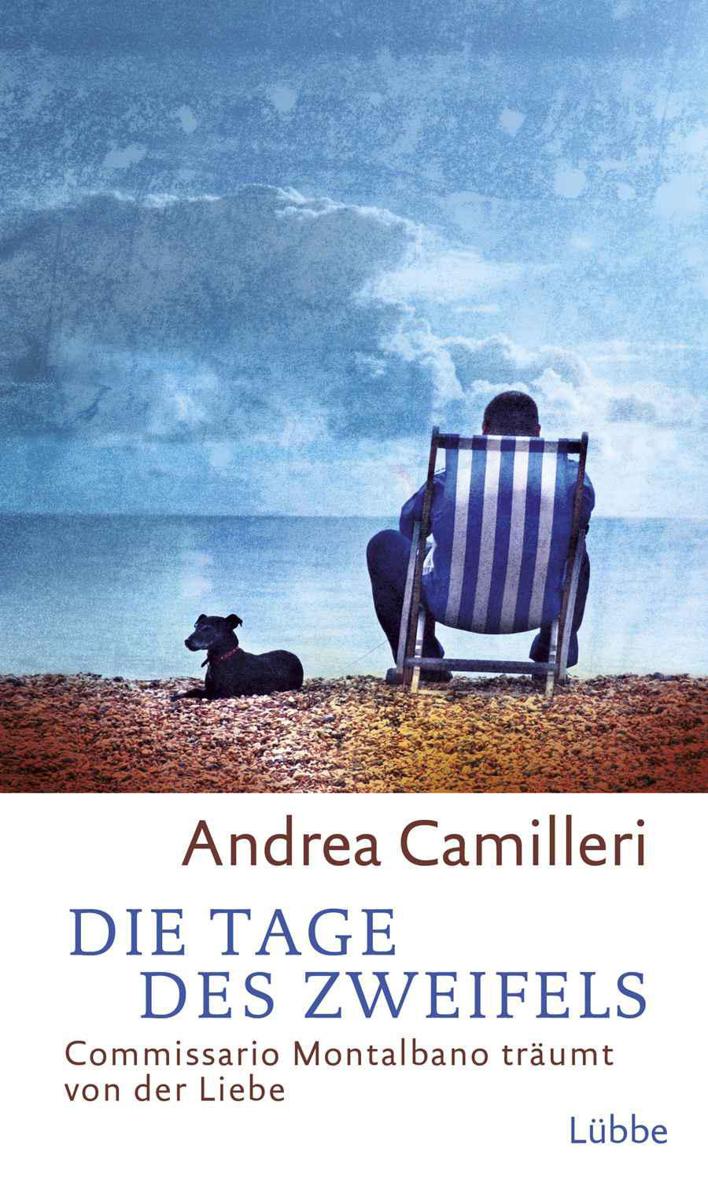 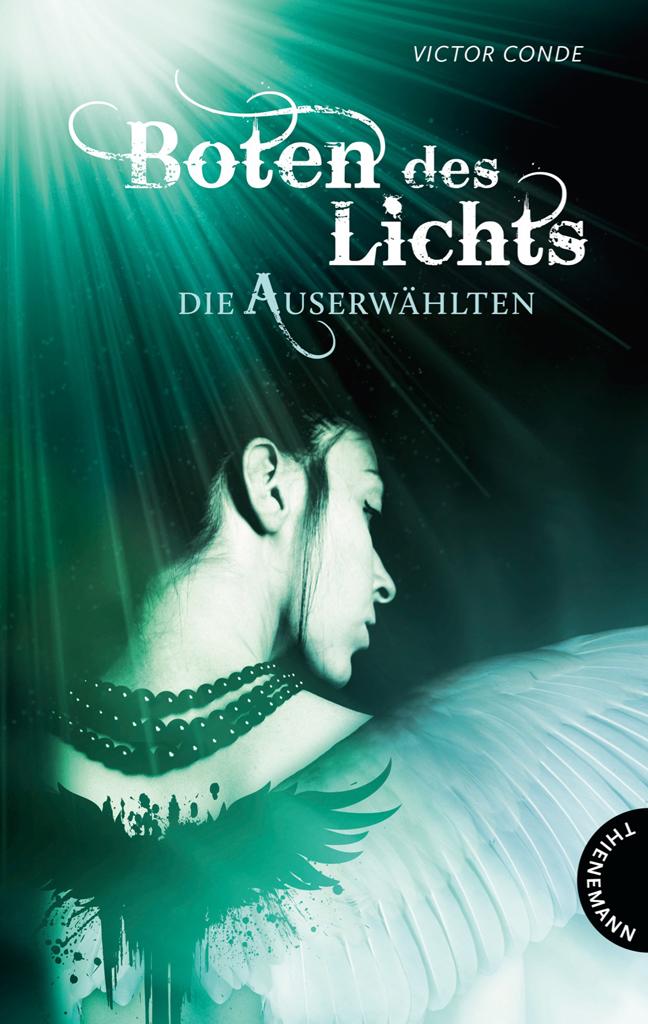 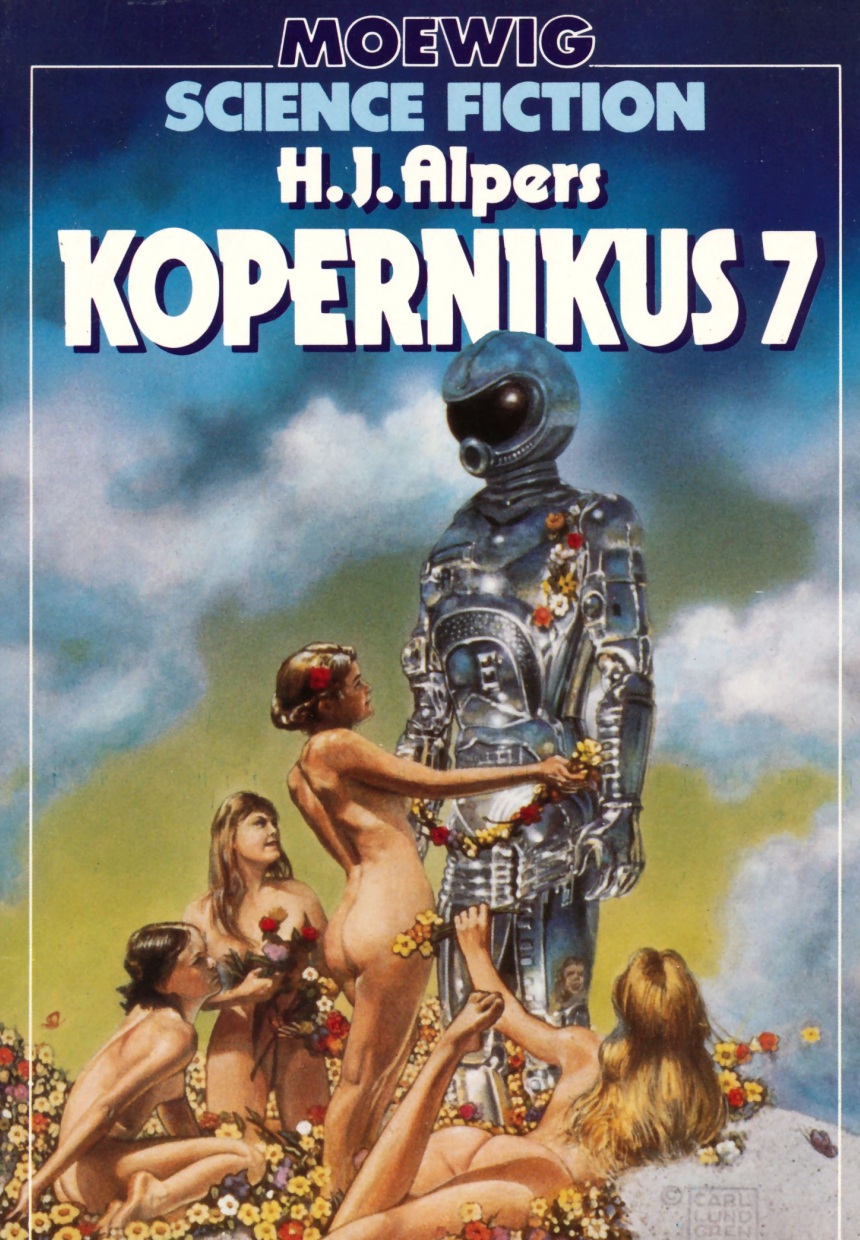 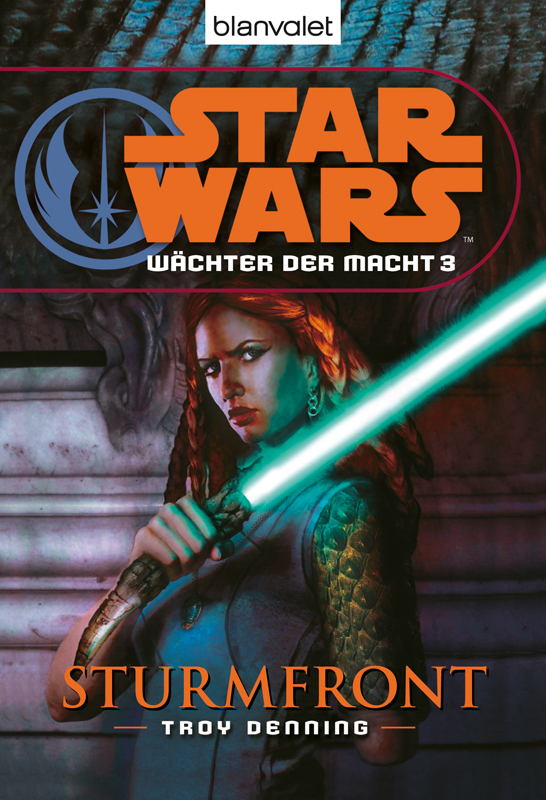 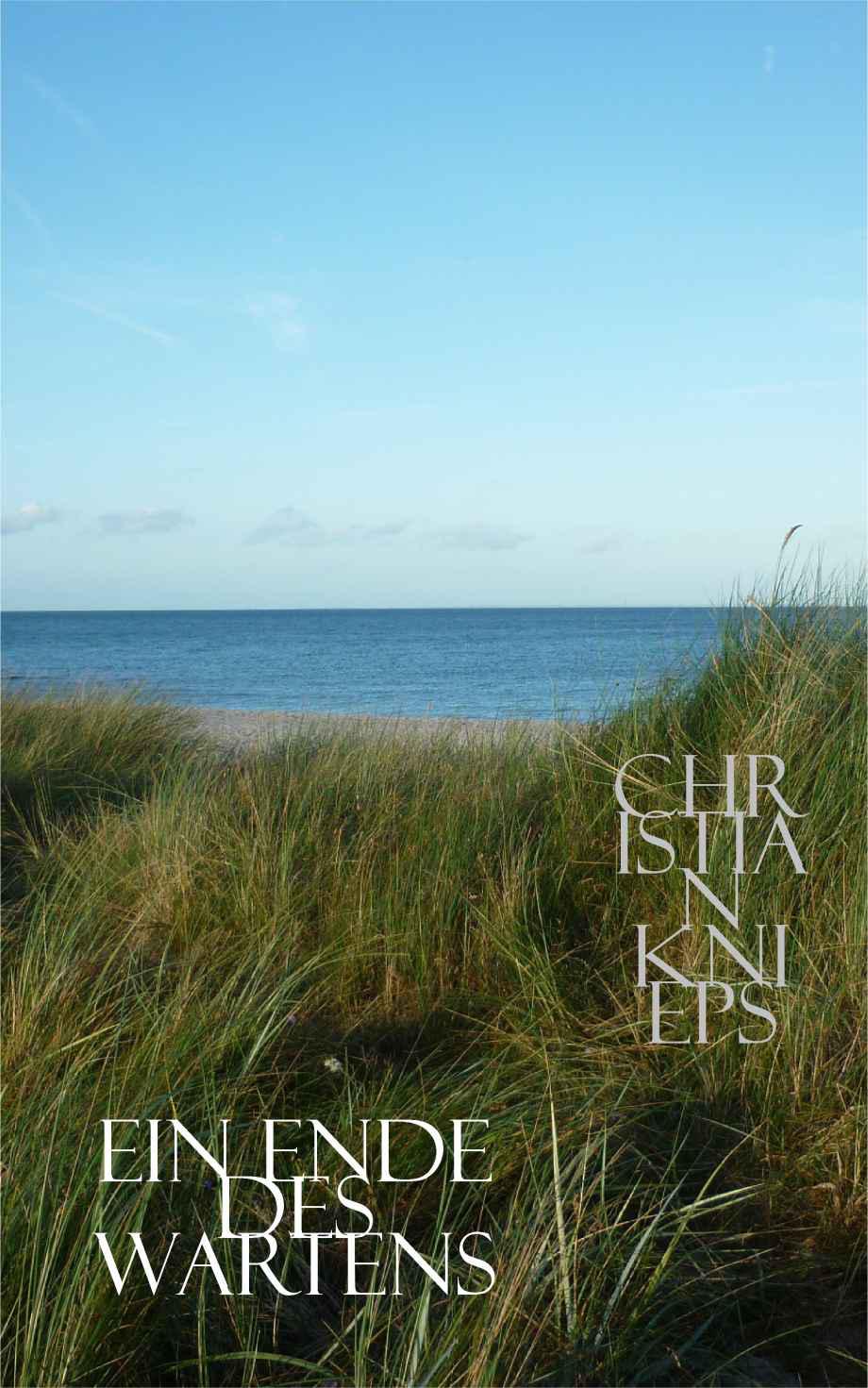