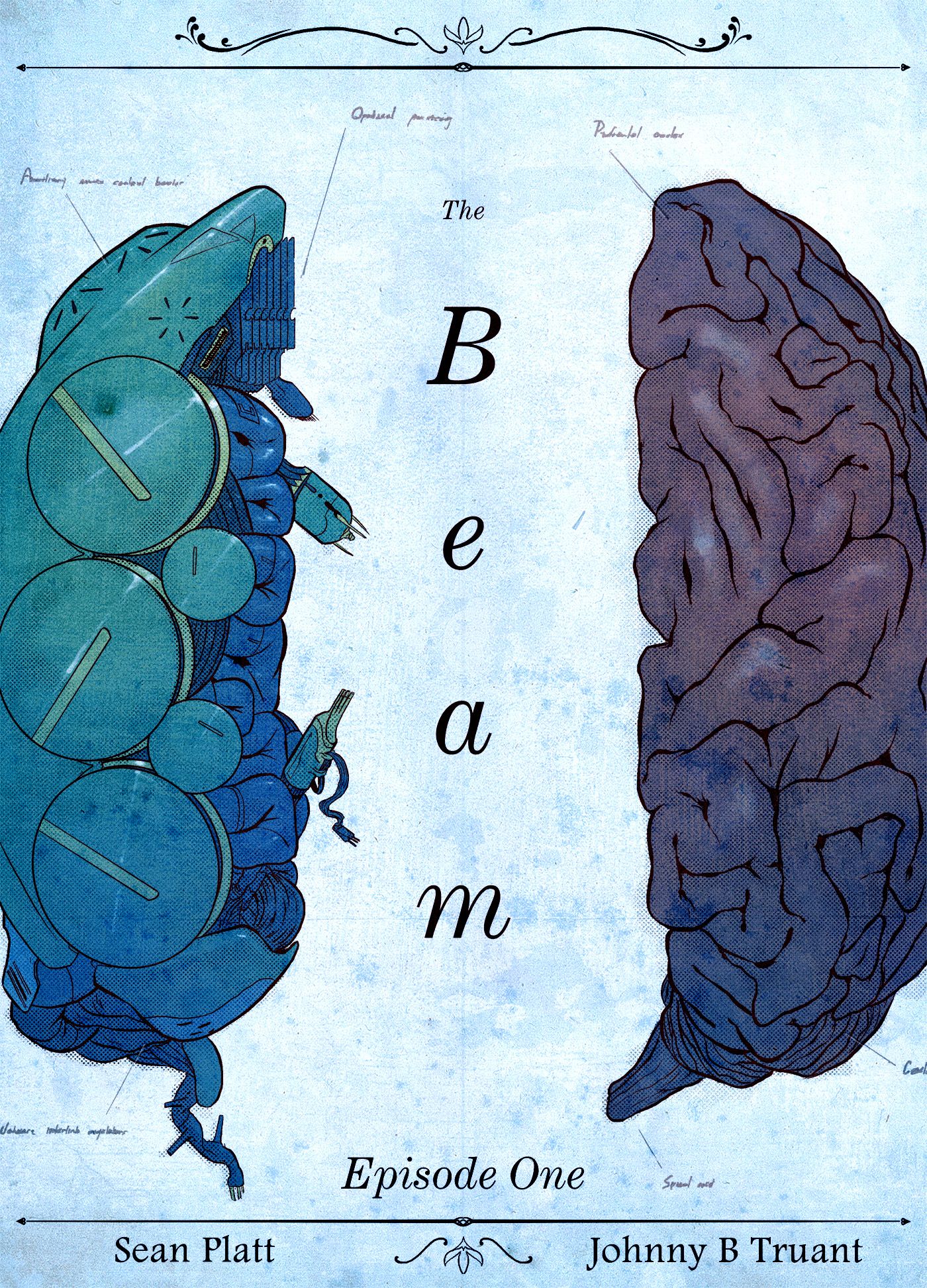 Of all the truths and lies perpetrated about Natasha Ryan in The Beam news feeds and so-called independent media, the only story that truly bothered Natasha was the one claiming her voice was enhanced by an add-on called an Audibox.
Rumor said that once, when Natasha had gone in for a resurfacing of the skin on her long neck and aristocratic chin (a job nanobots were notoriously bad at, given that it involved so many dying surface cells), she’d discreetly called a high-end enhancement dealer and ordered an implant that would subtly tune the reverberations of her larynx and make her perfect pitch that much more perfect. Beam reporters didn’t have details on exactly how the Audibox worked (seeing as its existence was a damnable lie), but they claimed it worked via biofeedback and that Natasha had needed to train herself to use it — to hold discreet notes in her mind so the Audibox could help her produce them. But that was utter and total bullshit. If she’d have to train herself to use a device, why wouldn’t she use that same time to train herself to sing properly instead?
None of the other lies bothered Natasha nearly as much. The gossip sheets claimed she’d cheated on Isaac with his brother. They claimed she’d been so early to try nanobot injections (nearly predating The Beam’s 1.5 iteration, back when it was known as the Crossbrace project) that she’d been over forty when her first album had dropped — a fact that would make her almost a hundred today. Both were bullshit. She’d cheated, but never any of the times the press had accused her of it and never with Micah. And when she’d released Via Persephone in ’36, she’d been twenty, as claimed. And as to the rest? Well, Natasha denied most of what came up about her on sheets inside The Beam, but the truth was that most of those stories were true. It was hard to argue too much without losing the ability to look yourself in the eye, so Natasha usually allowed her winning smile to speak for her, neither denying nor accepting.
As she stood in the spotlight on the Aphora Theater’s stage, the footlights nearly blinded her to the crowd. Still, she could see them well enough to know what her unenhanced voice (still raw and naked, as had been her signature since her debut) was doing to them. A girl with Natasha’s credits and social circle couldn’t be blamed for having a filter lens installed while she was getting a surgical eye lift, or for directing her circulating nanobots to spend extra time on her rod cells so as to see better in the dark. Because oh… what she could see! The dress circle in the front, decked in the very best finery, hung from her every note, their eyes wet and dreamy. The main floor (decked in still-decent finery) leaned forward, their lips slightly parted, occasionally holding hands. Even the lottery and contest winners at the back (in mismatched suits that shone at the elbows; God bless their hearts for trying) were rapt with attention.
Natasha didn’t need any goddamn Audibox in her throat to sound amazing. She was Natasha Fucking Ryan. Some singers could shatter glass with their voices, but Natasha Fucking Ryan could shatter hearts. She hadn’t risen to fame. She’d taken fame by the balls and demanded her due. Back then, in 2036, she’d been a fat girl with a dream, standing on stage as nature had made her. Today she was thin, supple, beautiful, and would live longer — and yes, she had had some help, but her voice hadn’t changed. Her pitch hadn’t been enhanced, nor the power of her songs altered. No one wrote Natasha’s lyrics other than herself, and while the source of the soul-tearing torment beneath her songs had changed, the torment itself remained. The people watching her performance would never know the elite nature of her daily hardships, but they all knew what it was like to be human. And in the end, human was human.
Natasha held up her arms, raising her voice an octave, increasing her volume precisely without artificial help. She held it, cascaded down, and ended in an elasticized note that trembled to a whisper. The crowd followed her movements, their eyes and chins lowering subconsciously. She could almost see pieces of their souls wisp from their chests and float away. Right now, Natasha could make them do anything. Right now, every person watching — live or via the Beam feed — was totally in love with her, as they always had been.
Natasha brought her hands down as her voice shimmered 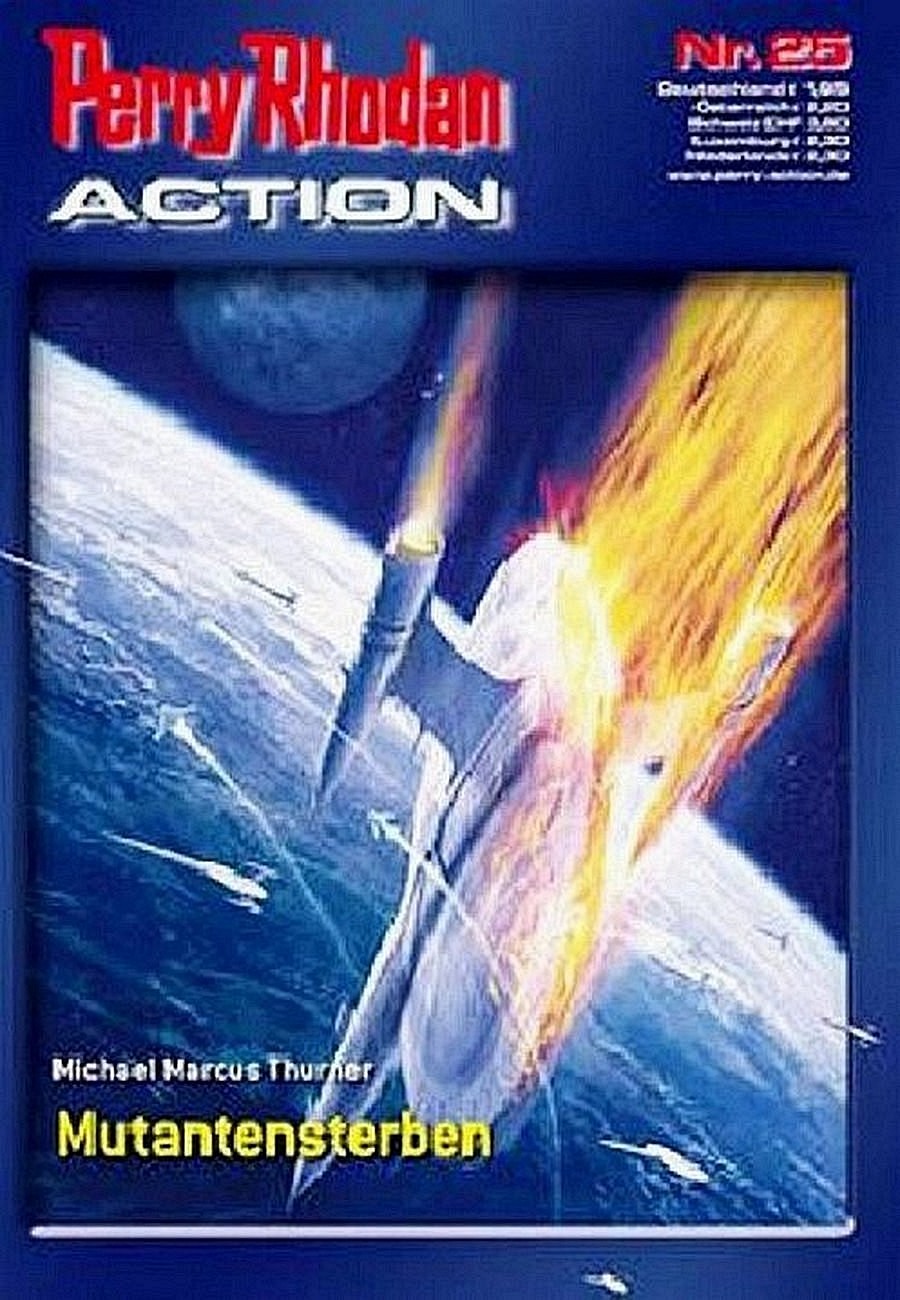 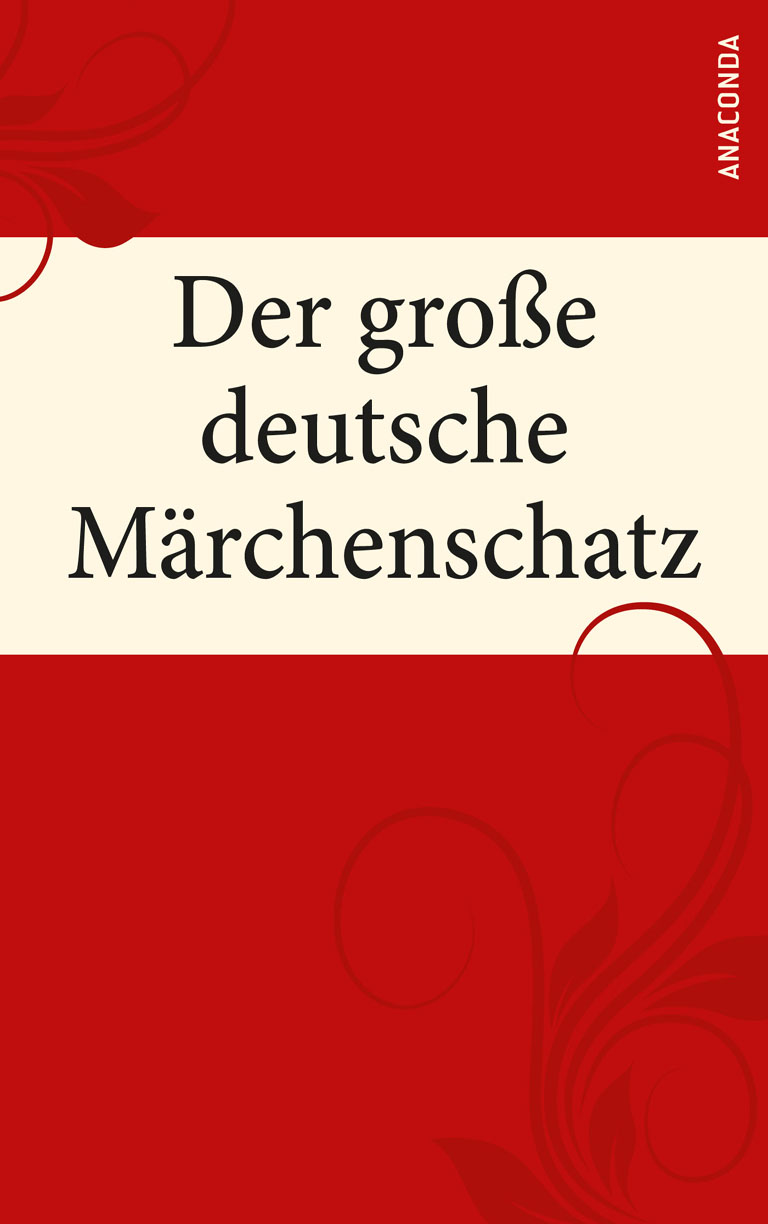 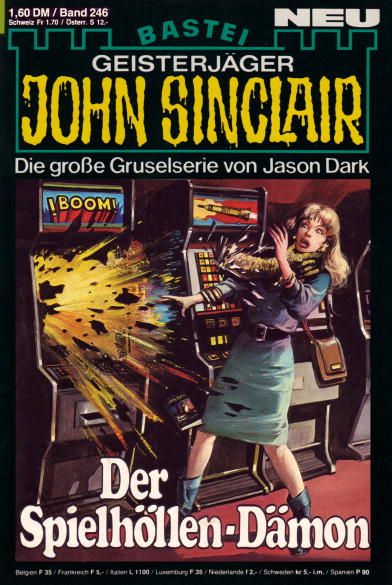 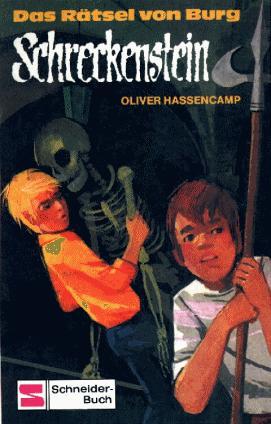 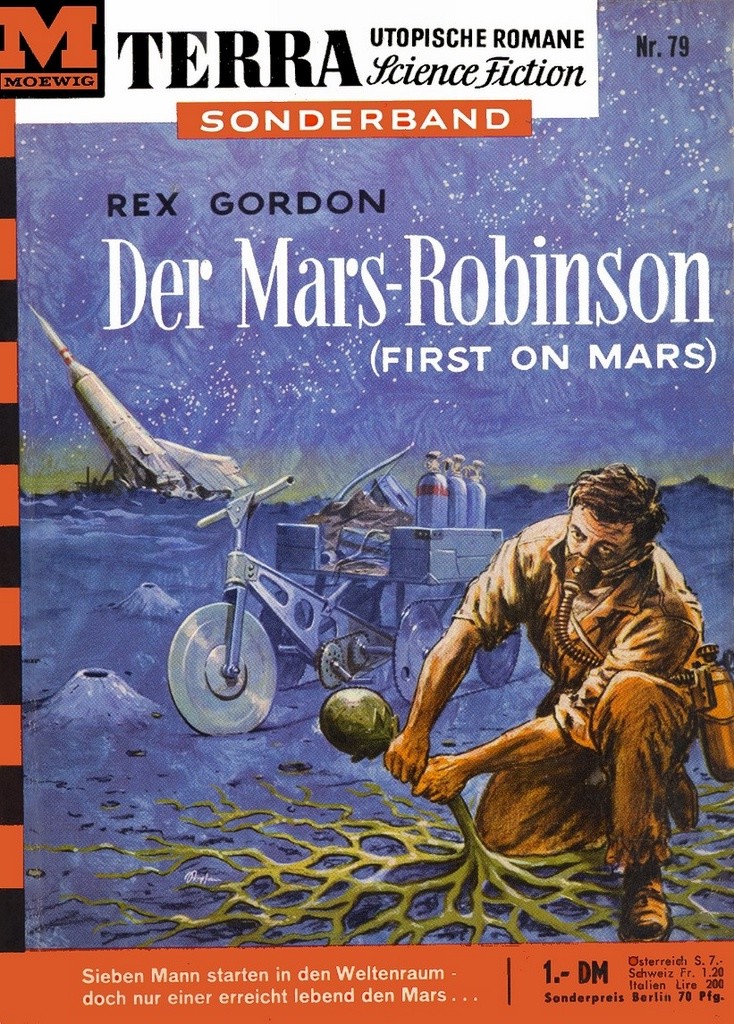 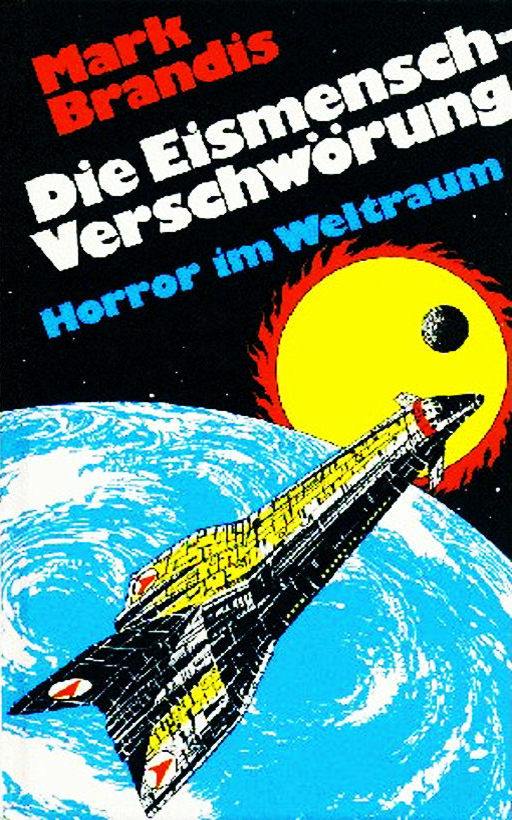