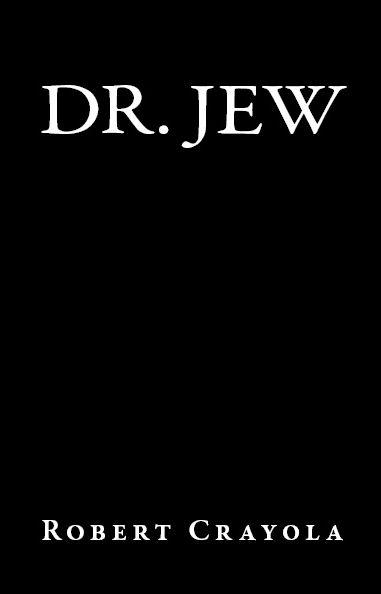 1959.
He was four , barefoot, shoeless, wearing only a pair of shorts, and his parents were fighting again. They had forgotten him and were lost in their world of words. He was in the front yard and started walking away.
He arrived at the corner of his street and a man walked toward him with a large brown dog on a leash. The man was strange and faceless and the boy would not look him in the eye. The dog was large. Larger than most dogs, and all dogs seemed large to the boy. The dog barked and pulled against the man's leash.
"Stop it!" said the man. "It's okay, kid, he won't bite."
It didn 't matter. The bark was enough. The boy ran and the man said something that was drowned out. The boy went around a corner and hid between a bush and a house. Above him was a window, and he listened to sounds coming from this alien home. They were TV sounds. His parents hadn't bought a TV yet, but he knew the sounds. He'd seen the TVs in stores. The people on TV were gray, colorless, and when they said things he didn't understand there would be sounds of many people, crowd sounds from large groups he couldn't see, laughter. The boy would see people staring into the TV for many hours and wonder what it was they saw in there. Why were the people so tiny inside the screens and why did everyone look at them for so long in silence? Everyone would become still and look in one direction – toward the TV – and the TV was allowed to be noisy and have fun. Eventually the people would turn the TV off and that gave them permission to move and talk again.
The warbly TV sound came through the window. The boy didn't have to look to know what was going on inside the house. The horror was complete. The boy would never be taken.
The dog and man had passed. The boy emerged and walked toward the stores at the end of the street. There was a toy store his mother had taken him too. He liked toys. He liked the ones with many moving parts that were completely unnatural. He liked the robots and airplanes and weapons. They were magic.
When he got to the window he looked in and saw them, the creatures, the mechanicals, waving and dancing on a table. They had a clockwork life. Where did they come from? Was there a land of robots where they lived? Who had captured them and brought them to the toy store? Did they ever try to escape?
Looking through the glass, he saw a tall , thin robot that walked like a soldier. He saw a spider robot, and a frog robot, a helicopter robot, and a train robot. They looked ordinary. He had seen them all before. Behind them, and much larger, was a new one he'd never seen. It looked like a raccoon with two black spots around its eyes and whiteness around the black, and it was also a robot. Like a man, it stood on two legs. It was smiling, and the boy thought it looked straight at him.
The boy moved down the sidewalk. The raccoon's eyes followed him. The boy moved back to where he had been. Again, the raccoon looked at him as he moved.
This was like no toy he had ever seen.
The boy went inside to get a closer look. It was the first time he'd entered the toy store without his mother and he felt uncomfortable. He touched the robot raccoon on the table. The robot flinched ever so slightly. Then it turned its head and looked straight at the boy.
"Hi," it said.
The boy jumped back. He was going to run again, as he had done with the man and the dog, but he told himself to quit being afraid, that he was tough enough to handle a toy.
"I said hi," it said again. "It's okay, I won't bite. I may look like a raccoon, but I'm all robot."
"You 're real?" said the boy.
"Hello to you too. Say, boy, I wonder if you can help me."
"What?" said the boy .
"I simply want to get out of this display and out of this store. I may be a robot, but some fresh air would sure be nice."
"What do you want me to do?"
"Get me out of here!"
"I don 't have money. My mom has the money."
At the other side of the store an old man in overalls looked at the boy. The boy knew that the old man ran the store, and the boy didn't like him. The old man was always coughing and looked at his mother when she turned her back to him.
"Hey, kid, you here with your parents?" said the old man.
"Oh no," said the robot raccoon, "He's onto us! We gotta act quick."
"What?" said the boy.
"Hey, kid, I'm talking to you. Come here!" said the man.
"Boy, quick! You've got to help me get out of here."
"I told you, I don 't have any money," said the boy.
"I 'm not 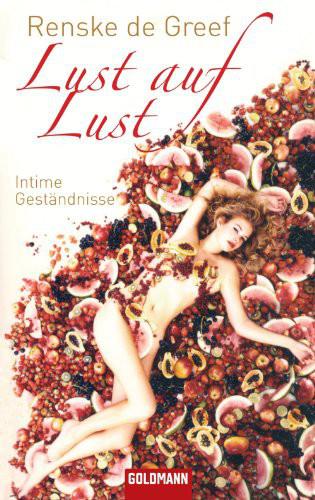 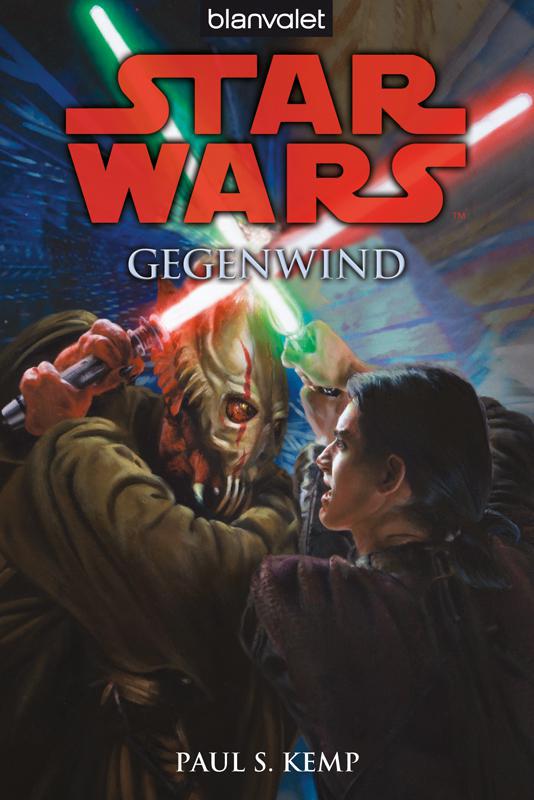 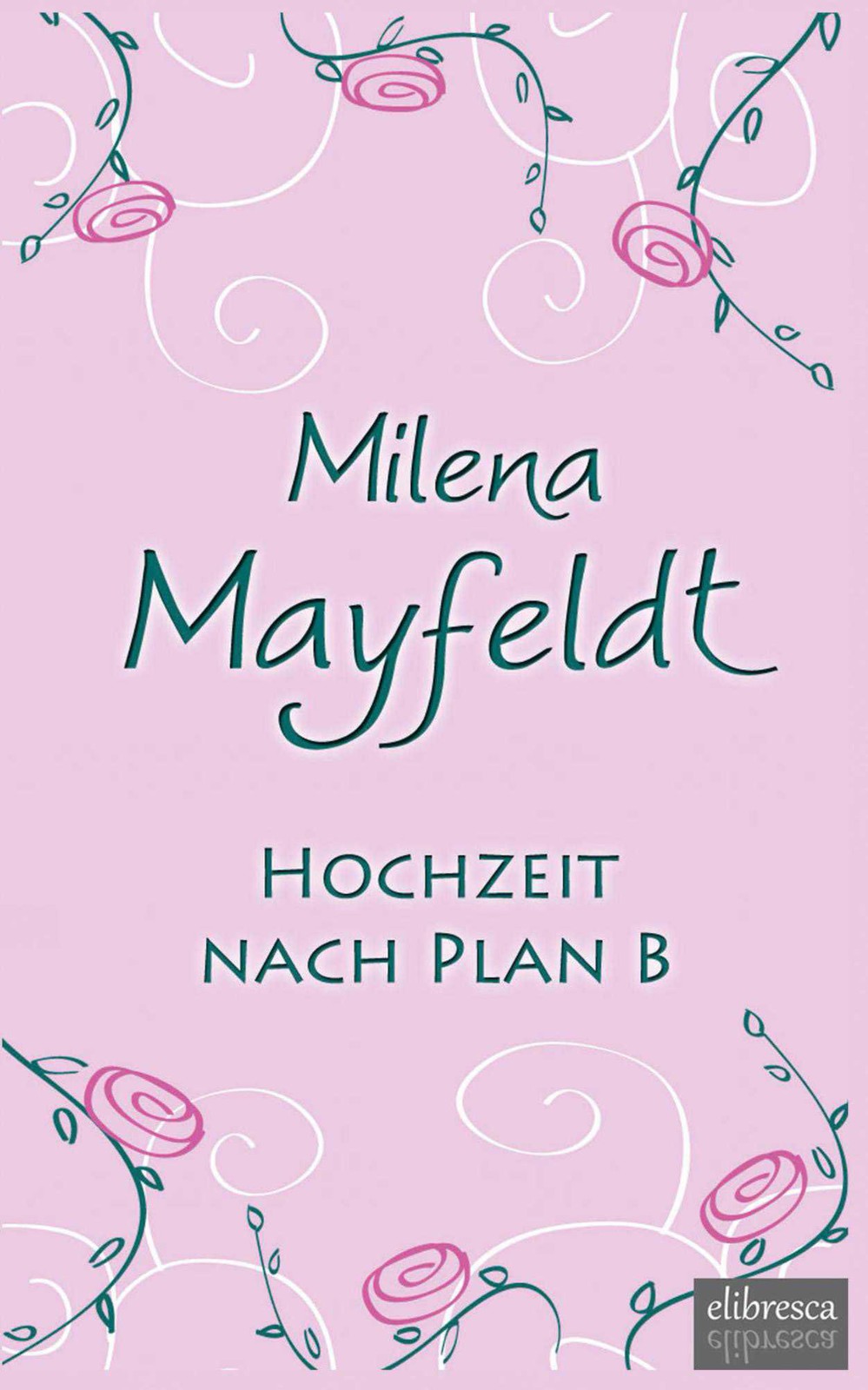 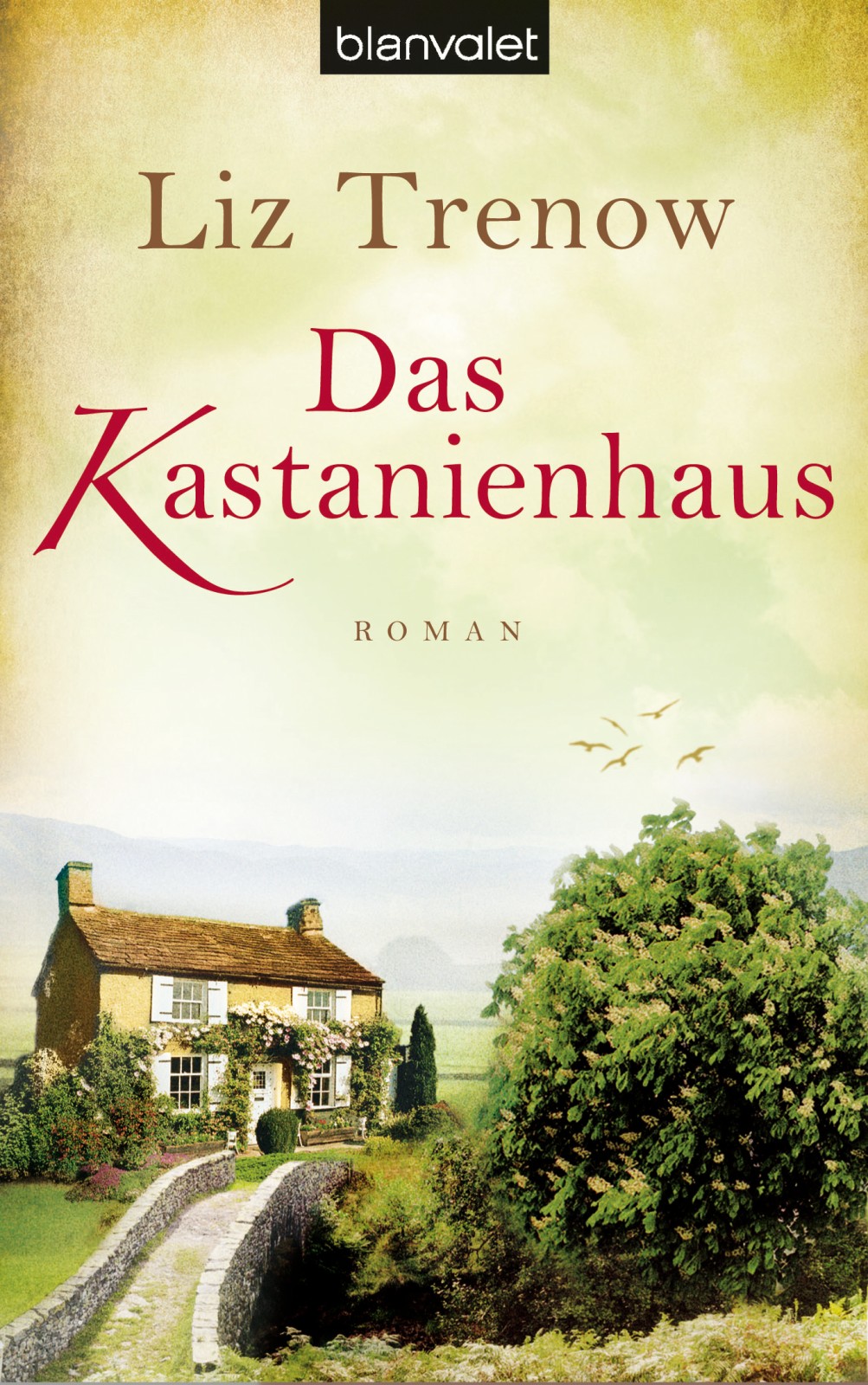 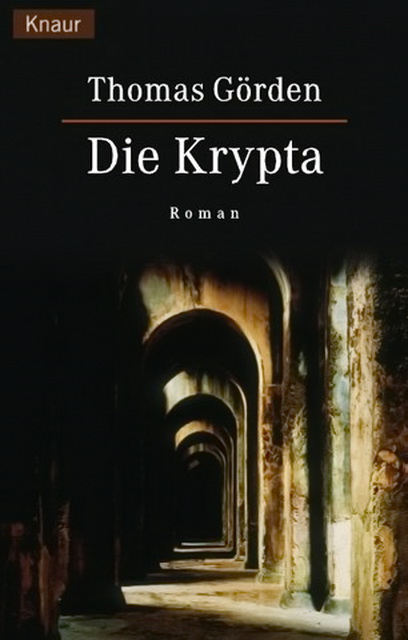 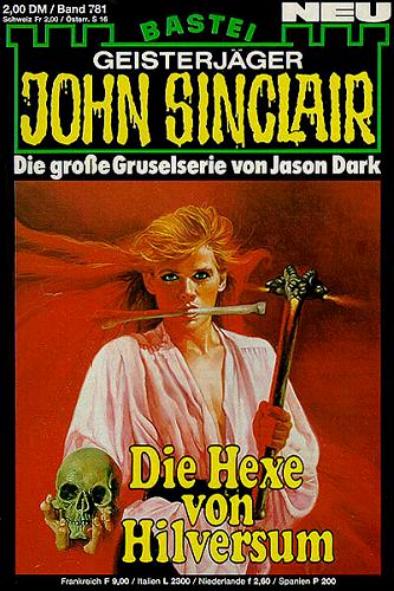 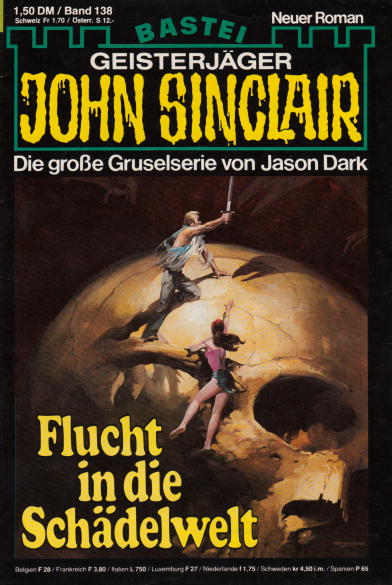 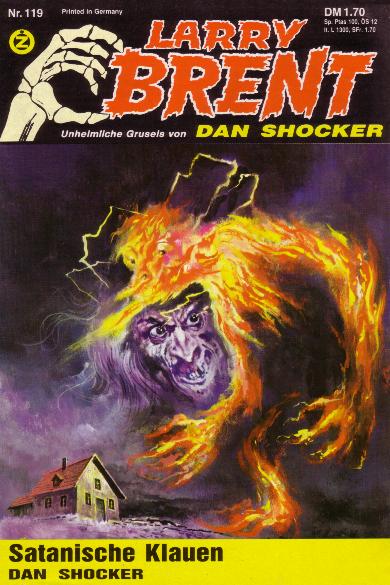