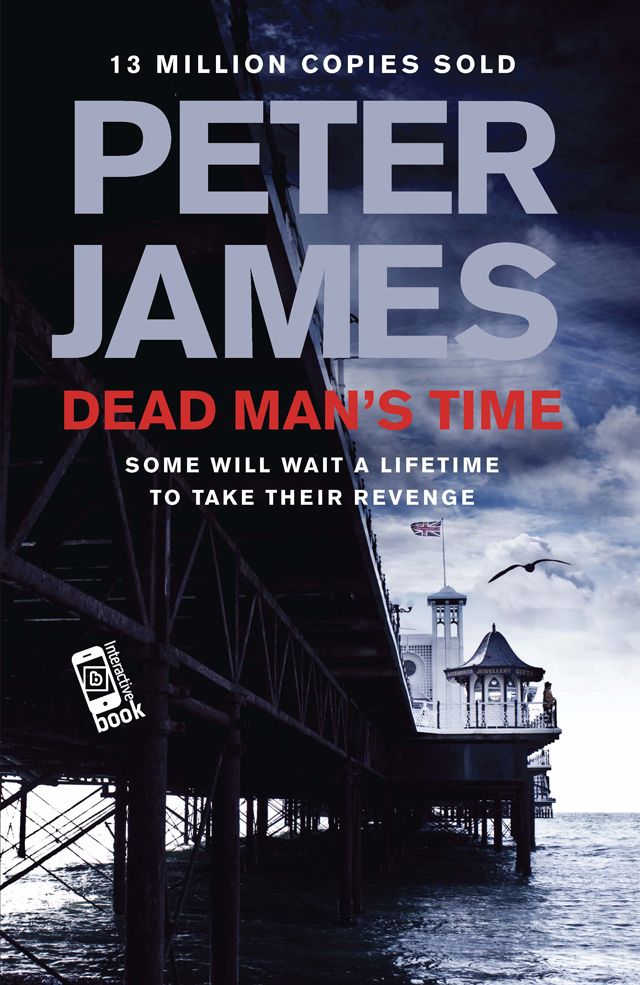 3
The boy lay in the darkness, snug in his pyjamas beneath the heavy bedclothes, listening to the ticking of the big, round clock in his room. Listening to the familiar sounds of
the night. The drone of a passing ship on the busy, inky water of the East River close by. The clatter of a train, high overhead. The creaking of bed springs through the thin wall to his
parents’ bedroom; moans from his parents. His mother crying out. His father’s loud grunt. The gentle patter of rain on the roof above him. The night had its own sounds. Its own
music.
The tinkle of breaking glass was not part of it.
He froze. It sounded like it came from downstairs, right below him. Had the cat knocked over the whiskey bottle and glass his dad left out, empty, every night? Then he heard footsteps coming up
the stairs. Not his dad’s. His dad was already upstairs, in bed.
Several sets of footsteps.
He lay, motionless, his fear increasing. The door opened. A powerful torch beam struck his face, blinding him, and he shut his eyes. Heard footsteps in his room. He could sense a whole group of
people, and was shaking with fear. Could smell tobacco and alcohol and wet clothing and sweat. He felt his throat was closing in, he couldn’t breathe, and his heart was going crazy. He opened
his eyes and all he could see was dazzling light. He closed his eyes again, shivering, quaking in terror. Heard footsteps approaching the bed.
A hand patted his head, then his right cheek, playfully, the wool itchy against his skin.
Then a voice, coarse but soft, an Irish accent, right above him. Breathing heavily. ‘Just checking you out, kid.’
‘You – you – you’ll wake my ma and pa,’ he stammered to the stranger, suddenly finding the strength to speak and then to open his eyes again. But all he could see
was the glare of light.
‘And where would we be finding them?’
He pointed, squinting. ‘Through there.’ He put a finger in front of his mouth. ‘They’re sleeping. Be quiet. You’ll wake them, and my sister.’ Maybe now
he’d told them that they would go away.
The flashlight moved off his face. But still dazzled, all he could see for some moments were pink flashes of light. He heard the sound of footsteps, on tiptoe, moving away. A floorboard creaked.
Then his door closed.
Maybe they had gone home. People often came into this house, at all hours of the night. Drinking, smoking, shouting, laughing, arguing. Mostly arguing, and sometimes fighting. When they fought,
his dad would throw them out. He was a big man. No one argued with his dad.
He pulled the bedclothes over his head so they would not see him if they came back.
Moments later, he heard his father bellow something. Then a loud thud, followed by another. He heard his mother scream. A terrible, terrible scream. Then she cried out, ‘Leave him, leave
him, leave him! Please don’t! Please don’t. Leave him!’
Then he heard one of the strangers say loudly, ‘Get dressed!’
Then his mother, her voice quavering, ‘Where are you taking him! Please tell me? Where are you taking him?’
A minute went by. The boy lay frozen beneath the bedclothes, trembling.
Then his mother screamed again. ‘No, you can’t! You can’t take him! I’ll not let him go!’
Then five loud bangs, as if a door, close by, was being slammed repeatedly.
‘Ma! Pa!’ he screamed back, his whole body electric with fear for his parents. And now the footsteps were much louder, clumping down the stairs as if they no longer cared about being
silent. He heard the click of the front door opening, then the roar of an engine and a squeal of tyres. And no sound of the door closing.
Just the echo in his mind of the terrible sound of his mother’s screams.
Then the silence that followed.
It was the silence that echoed the loudest.

4
He lay, listening, under the bedclothes. All was quiet. Just a pounding roar in his ears and the puffing sound of his own breathing. Maybe it was just a bad dream? He was
trembling all over.
After some moments he climbed out of bed in the darkness, in his pyjamas, into the cold, then hurried across the bare floorboards to where the door was, fumbling around until he found the
handle, and stumbled out onto the landing. He could feel an icy draught, as if the front door really had been left open. There was a faint smell of exhaust fumes from a motor vehicle.
And there were unfamiliar smells. A reek of oil, and a sweeter, denser smell that he vaguely 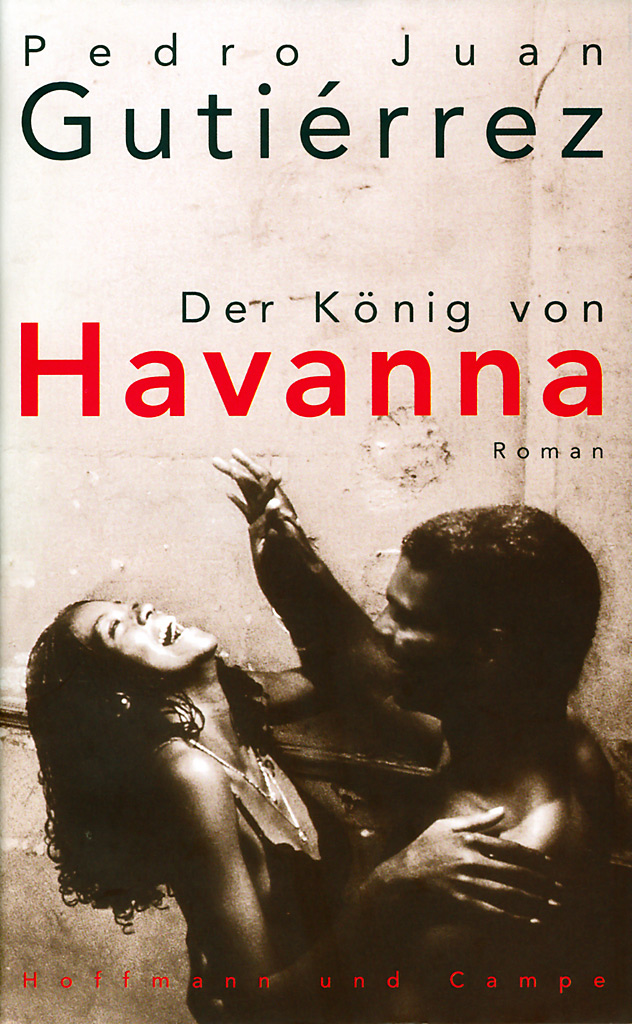 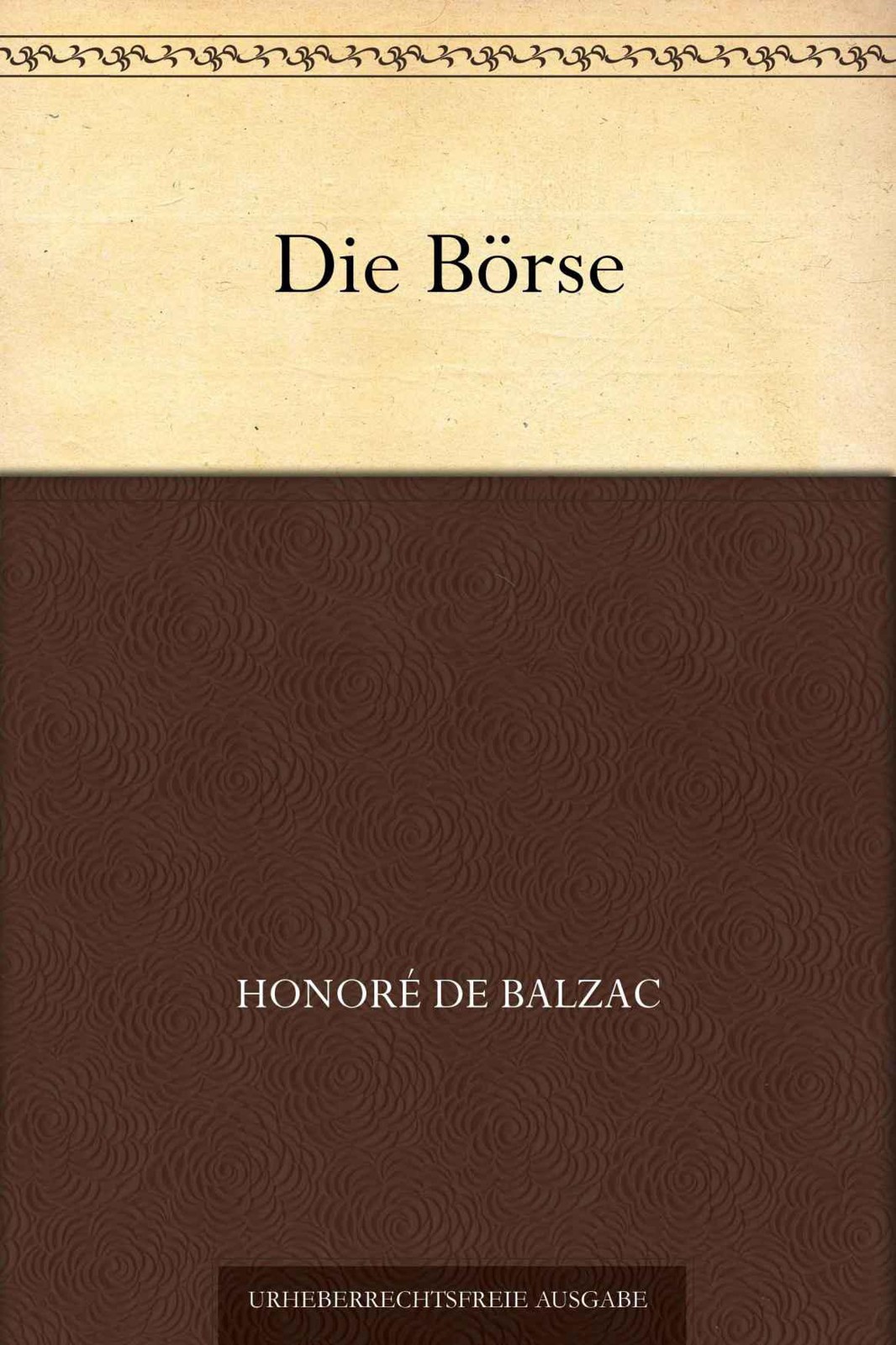 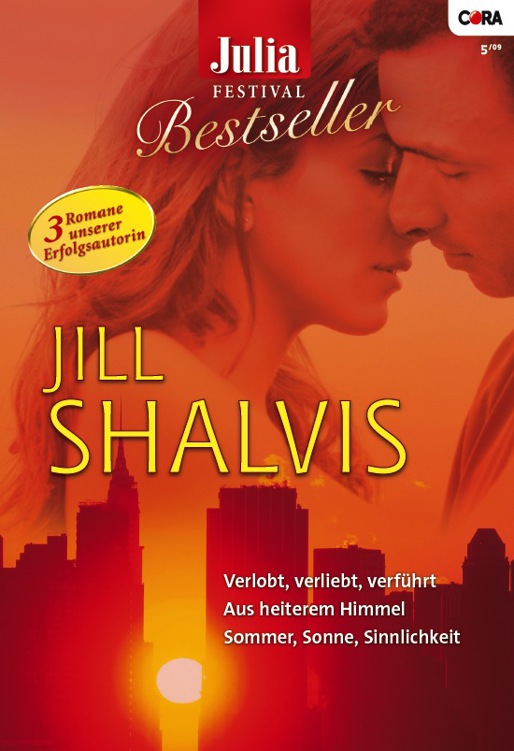 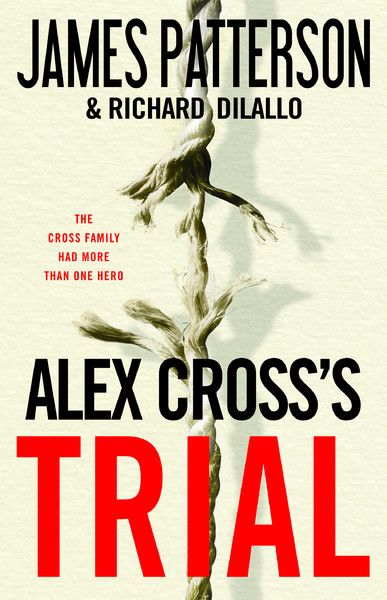 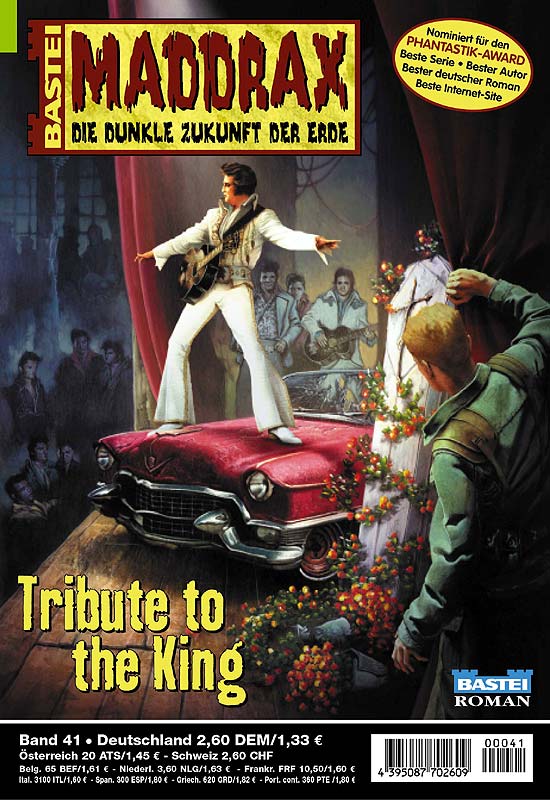 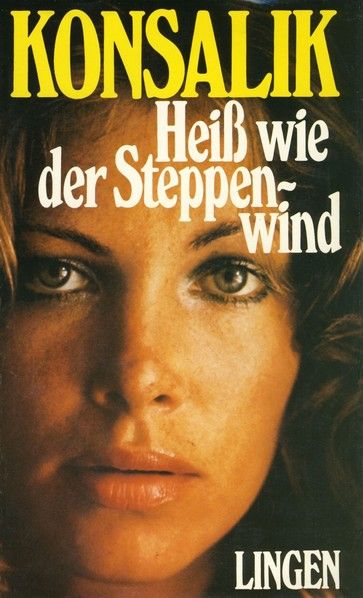 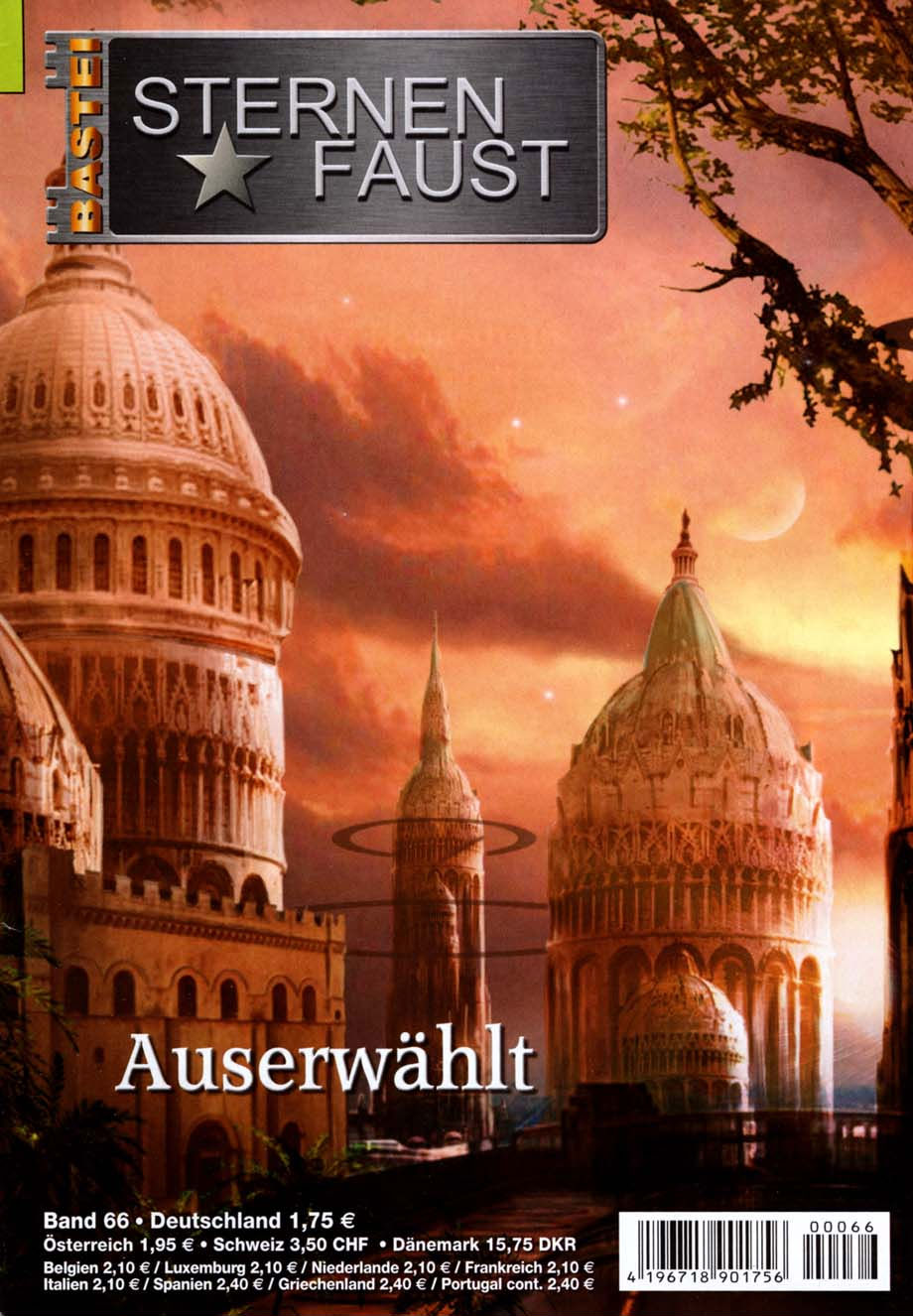