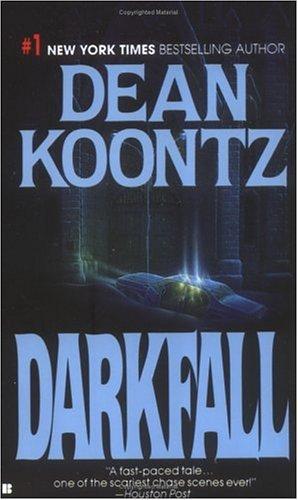 PROLOGUE
I
Wednesday, December 8 , 1:12 A.M.
Penny Dawson woke and heard something moving furtively in the dark bedroom.
At first she thought she was hearing a sound left over from her dream. She had been dreaming about horses and about going for long rides in the country, and it had been the most wonderful, special, thrilling dream she’d ever had in all of her eleven-and-a-half dream-filled years. When she began to wake up, she struggled against consciousness, tried to hold on to sleep and prevent the lovely fantasy from fading. But she heard an odd sound, and it scared her. She told herself it was only a horse sound or just the rustle of straw in the stable in her dream. Nothing to be alarmed about. But she couldn’t convince herself; she couldn’t tie the strange sound to her dream, and she woke up all the way.
The peculiar noise was coming from the other side of the room, from Davey’s bed. But it wasn’t ordinary, middle-of-the- night, seven-year-old-boy, pizza-and-ice-cream-for-dinner noise. It was a sneaky sound. Definitely sneaky.
What was he doing? What trick was he planning this time?
Penny sat up in bed. She squinted into the impenetrable shadows, saw nothing, cocked her head, and listened intently.
A rustling, sighing sound disturbed the stillness.
Then silence.
She held her breath and listened even harder.
Hissing. Then a vague, shuffling, scraping noise.
The room was virtually pitch-black. There was one window, and it was beside her bed; however, the drape was drawn shut, and the alleyway outside was especially dark tonight, so the window provided no relief from the gloom.
The door was ajar. They always slept with it open a couple of inches, so Daddy could hear them more easily if they called for him in the night. But there were no lights on in the rest of the apartment, and no light came through the partly open door.
Penny spoke softly: “Davey?”
He didn’t answer.
“Davey, is that you?”
Rustle-rustle-rustle.
“Davey, stop it.”
No response.
Seven-year-old boys were a trial sometimes. A truly monumental pain.
She said, “If you’re playing some stupid game, you’re going to be real sorry.”
A dry sound. Like an old, withered leaf crunching crisply under someone’s foot.
It was nearer now than it had been.
“Davey, don’t be weird.”
Nearer. Something was coming across the room toward the bed.
It wasn’t Davey. He was a giggler; he would have broken up by now and would have given himself away.
Penny’s heart began to hammer, and she thought: Maybe this is just another dream, like the horses, only a bad one this time.
But she knew she was wide awake.
Her eyes watered with the effort she was making to peer through the darkness. She reached for the switch on the cone-shaped reading lamp that was fixed to the headboard of her bed. For a terribly long while, she couldn’t find it. She fumbled desperately in the dark.
The stealthy sounds now issued from the blackness beside her bed. The thing had reached her.
Suddenly her groping fingers found the metal lampshade, then the switch. A cone of light fell across the bed and onto the floor.
Nothing frightening was crouched nearby. The reading lamp didn’t cast enough light to dispel all the shadows, but Penny could see there wasn’t anything dangerous, menacing, or even the least bit out of place.
Davey was in his bed, on the other side of the room, Davey tangled in his covers, sleeping beneath large posters of Chewbacca the Wookie, from Star Wars , and E.T.
Penny didn’t hear the strange noise any more. She knew she hadn’t been imagining it, and she wasn’t the kind of girl who could just turn off the lights and pull the covers over her head and forget about the whole thing. Daddy said she had enough curiosity to kill about a thousand cats. She threw back the covers, got out of bed, and stood very still in her pajamas and bare feet, listening.
Not a sound.
Finally she went over to Davey and looked at him more closely. Her lamp’s light didn’t reach this far; he lay mostly in shadows, but he seemed to be sound asleep. She leaned very close, watching his eyelids, and at last she decided he wasn’t faking it.
The noise began again. Behind her.
She whirled around.
It was under the bed now. A hissing, scraping, softly rattling sound, not particularly loud, but no longer stealthy, either.
The thing under the bed knew she was aware of it. It was making noise on purpose, teasing her, trying to 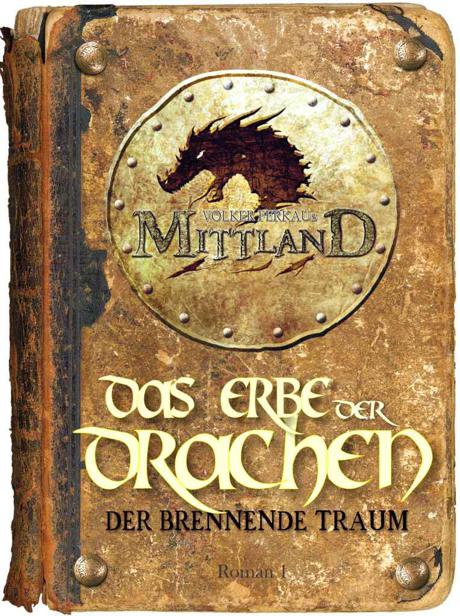 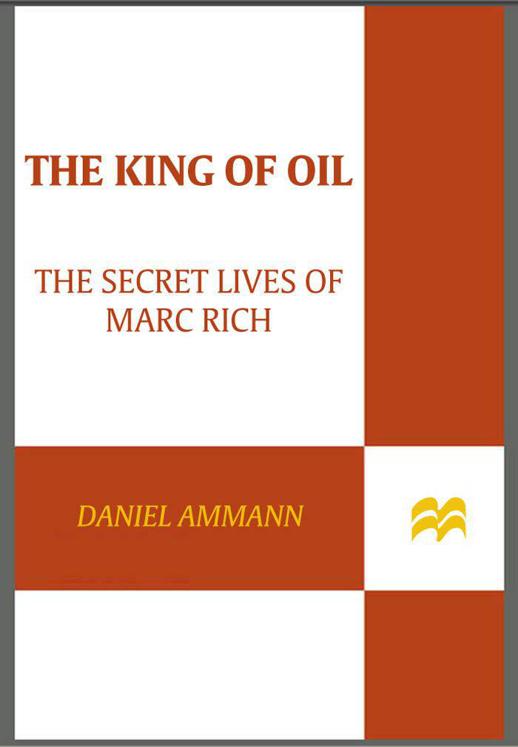 The King of Oil: The Secret Lives of Marc Rich von Daniel Ammann 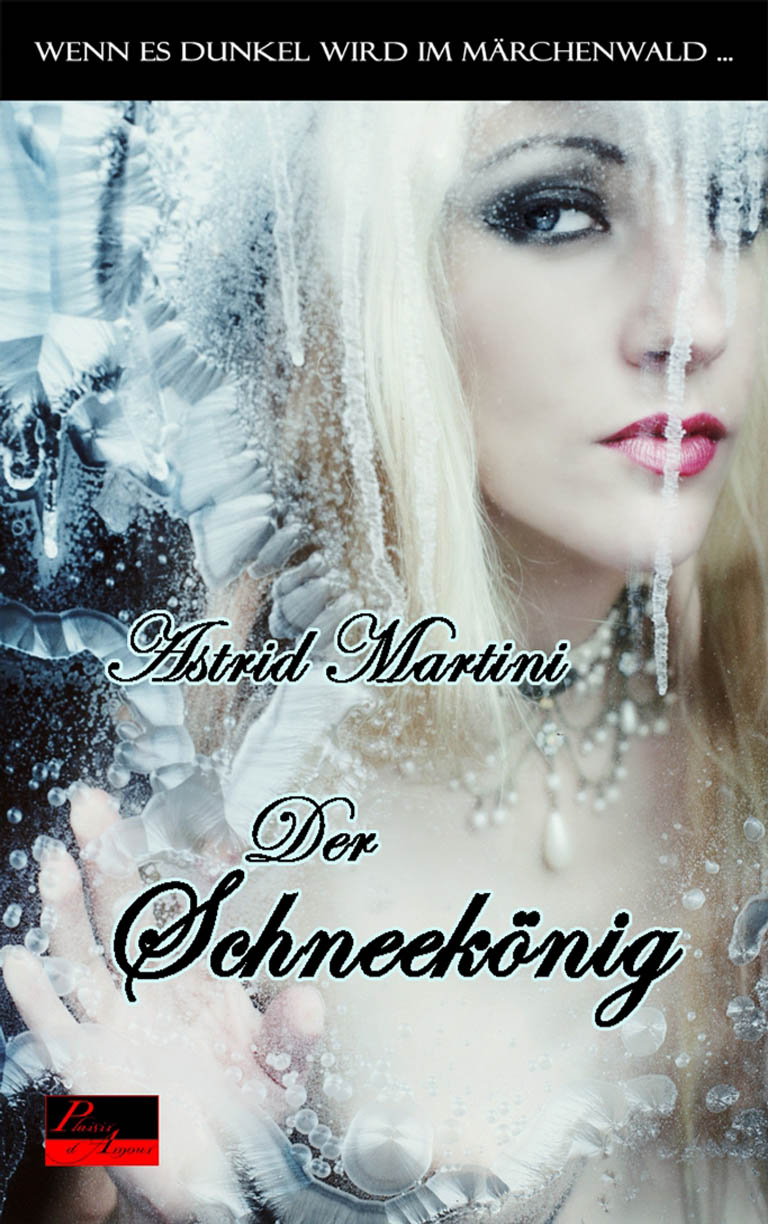 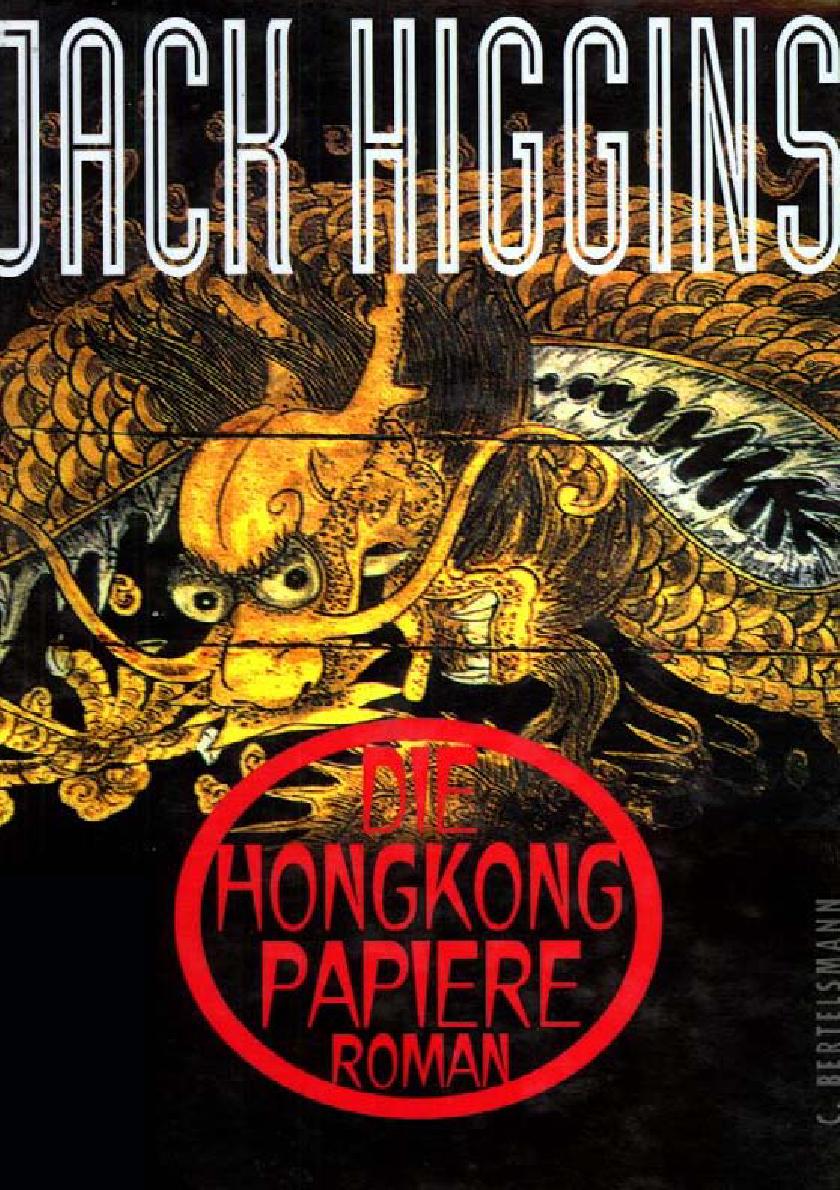 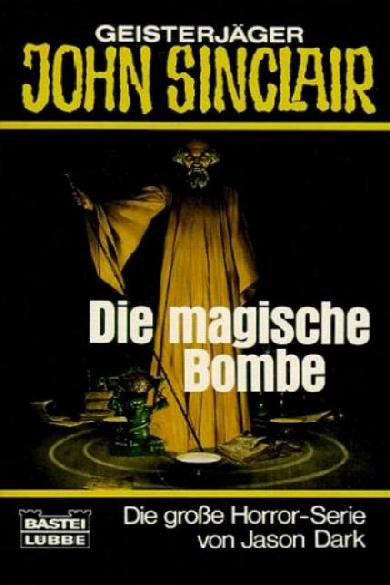 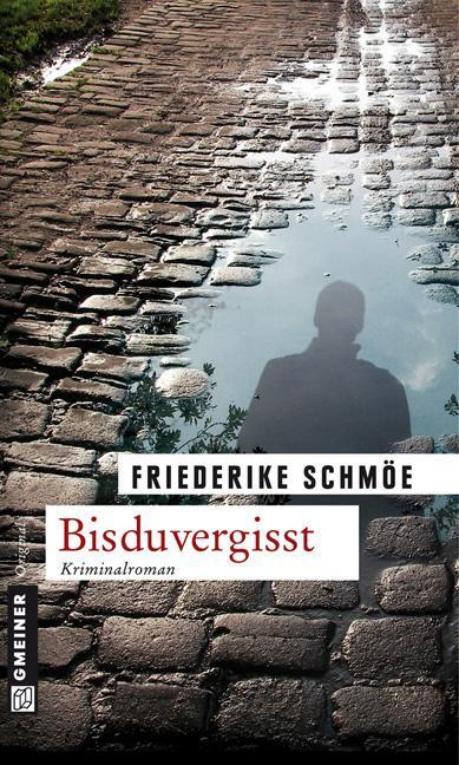 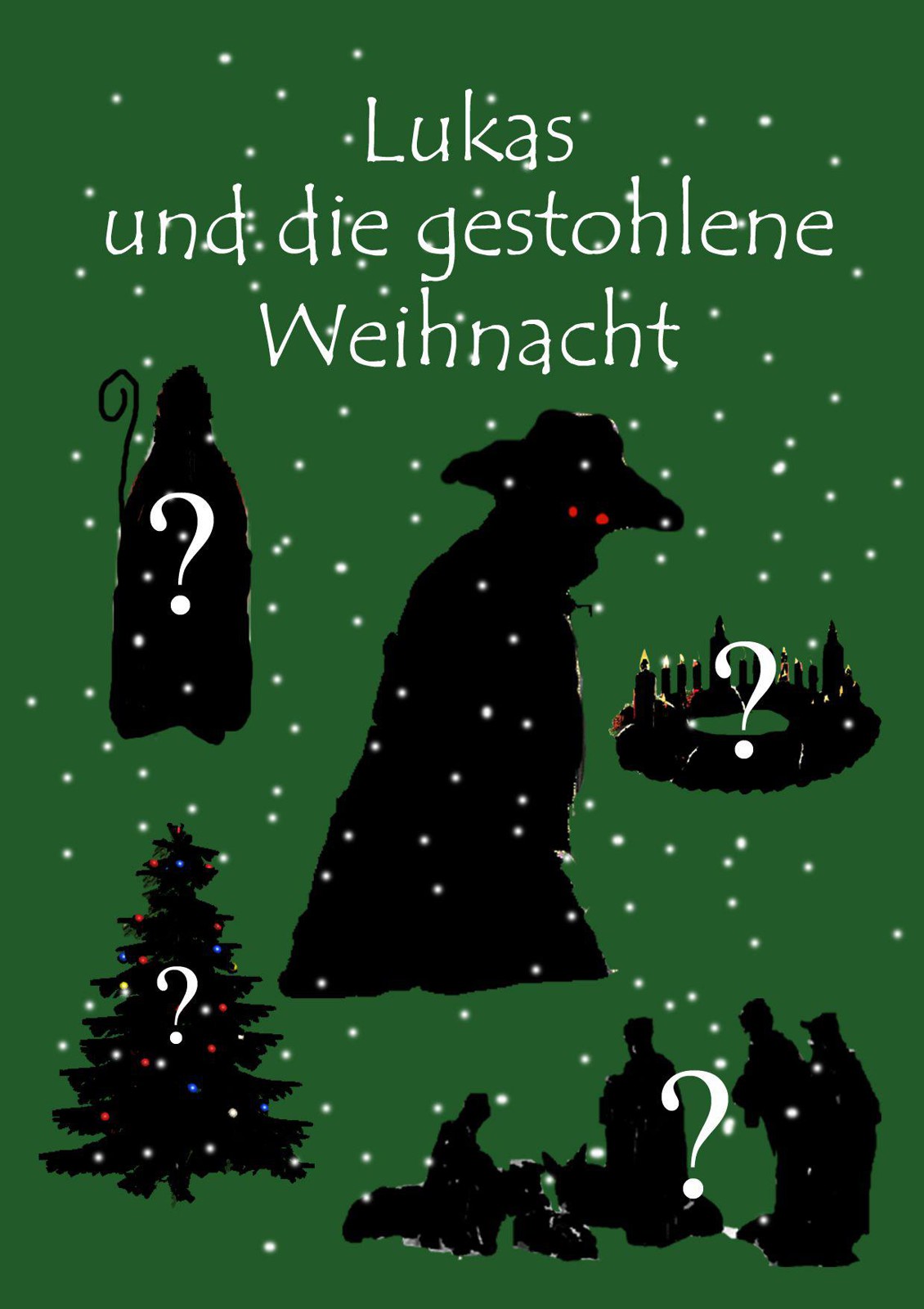 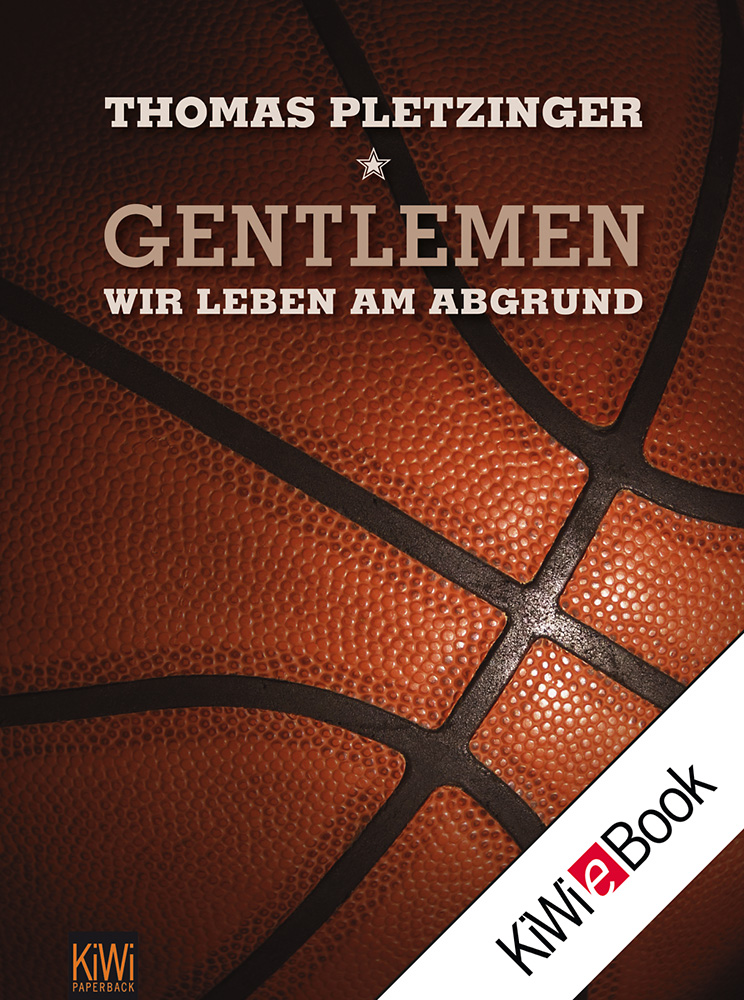