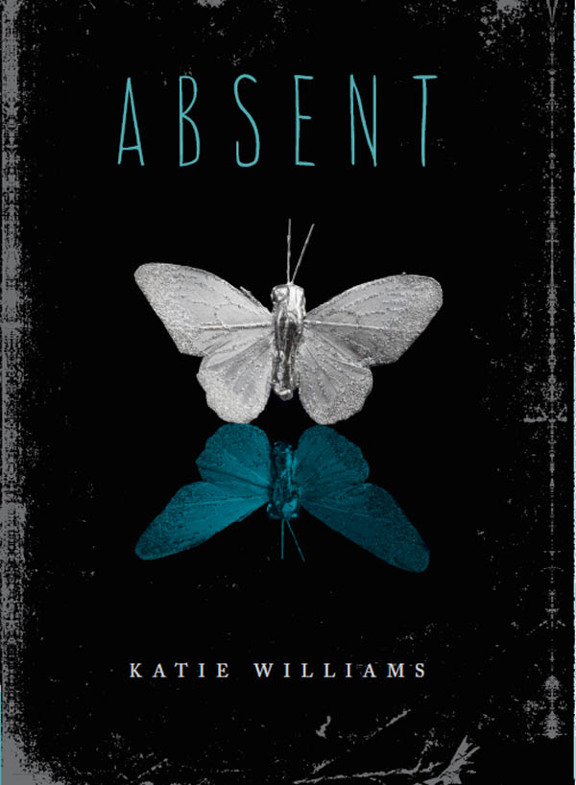 1: MARCH GRIEF GROUP MEETING
AT THE MARCH GRIEF GROUP MEETING, MY FORMER CLASSMATES steer their chairs in lazy circles, bumping the armrests against one side of the table, then the other. Posters stare down at them, pouting teen models labeled with pretend afflictions: Anorexia! Gonorrhea! Steroids! Depression! On the table, a row of Kleenex boxes issues its scratchy white blossoms. How many tears would it take to soak this supply? How many nose blows? How many muffled sobs? They should advertise on the side of the box: Good for the average break-up, fourteen sad movies, or the death of a small dog. Not that anyone here is crying over the death of a small dog. Or the death of a teenage girl. Though I suppose the dog has a better chance of earning a few tears.
We dead kids sit on the floor in the corner of the room: one, two, three. On my left, Evan holds his skinny body upright, like it’s a posture contest. On my right, Brooke slumps so far forward that she manages to display the fraying lace of both bra in the front and underwear in the back. I sit between them, knees pulled to chin, the buckles of my boots clinking around my ankles when I shift, likeMarley’s chains. The three of us never would have sat together when we were alive.
At least I fold up easily in my soft-skin clothes—old jeans and a velvety jacket from one of Usha’s vintage scrounges. She’s convinced me to like about used clothes what most people hate: the other bodies that have unstiffened their elbows and knees, stretched out their pockets, salted them with sweat, only to toss the clothes out at the precise moment when they are really ready to be worn. Even the rubber band that holds my hair in a twist at the edge of my vision was scooped off a teacher’s desk.
“They’ll talk about you now, Paige. You’ll see,” Brooke whispers.
“Like I care what they say.” And I don’t. Care. They had one of these grief group meetings after Brooke’s death back in September. Now they’ve added my death to the agenda. Two birds, one stone. Two dead girls, one conference room. I’m only here because Evan kept pestering me to come.
“If you’re lucky, maybe they’ll say you were friendly and free-spirited.” Brooke puts sarcastic emphasis on the words the group has just used to describe her.
“Those were nice things to say,” Evan tells her.
“They were nice ways of saying slut,” Brooke replies.
Friendly and free-spirited—those aren’t words my former classmates will use to describe me. My words probably live in the S section of the alphabet: sarcastic, smart-mouthed, slouchy.
Usha stares at the fake wood of the conference table. She’s wearing her mechanic’s jumpsuit, the one with the Orville nametag on it. I was the one who’d pulled that jumpsuit from the two-dollar bin at the Salvation Army, but I let her have it because she’d held it up to herself and twirled. I wasn’t the twirling type of girl, but Usha was. Or at least she used to be. Since my death, she’s been thetabletop-staring type of girl. I wish I could tell her that I’m okay. I wish I could tell her that I miss her.
I catalog the other faces around the table. Next to Usha perches the gaggingly beautiful Kelsey Pope, who tears out a strip of notebook paper and begins to fold it into an origami flower. By the end of the meeting, that flower is going to be tucked behind her petal of an ear; you can bet on it. I’m surprised to see Kelsey here because it’s not like we were friends. Maybe she wants people to think she is deep. Maybe she wrote a poem about it. At the foot of the table, shaggy-haired Wes Nolan fingers something in his pocket, obviously something forbidden—a lighter, a little bag of pot, a folding knife. Everyone knows he’s only here to get out of class.
All in all, fifteen of my former classmates have gathered for one final chance to memorialize Brooke and me. Fifteen out of the 632 students at Paul Revere High School. What percentage is that? I start to do the math in my head, but stop because I already know the number will be pathetically low.
And then there are the people who didn’t bother to come at all.
Lucas Hayes, for example.
Not that I expected him to.
“Paige Wheeler.” Mrs. Morello, the guidance counselor, stretches my name until it’s completely out of shape. She wears a blue sweater as if we were little kids for whom red means anger, pink means love, and blue means sadness. “Who would like to share a 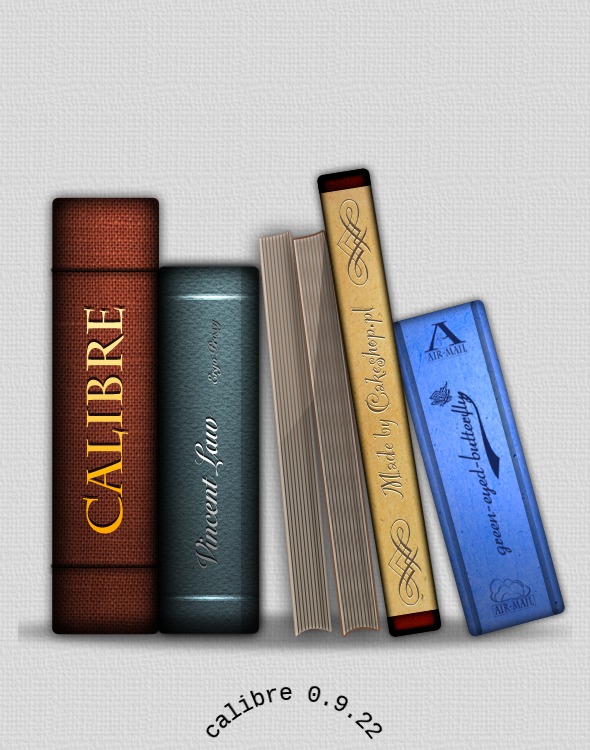 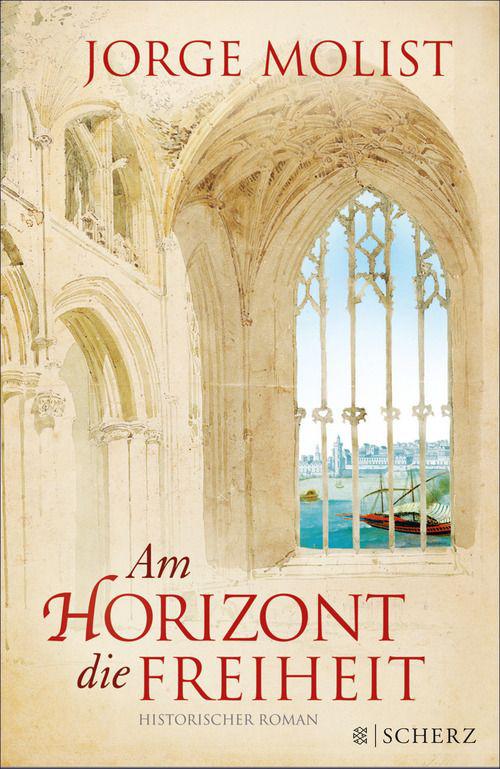 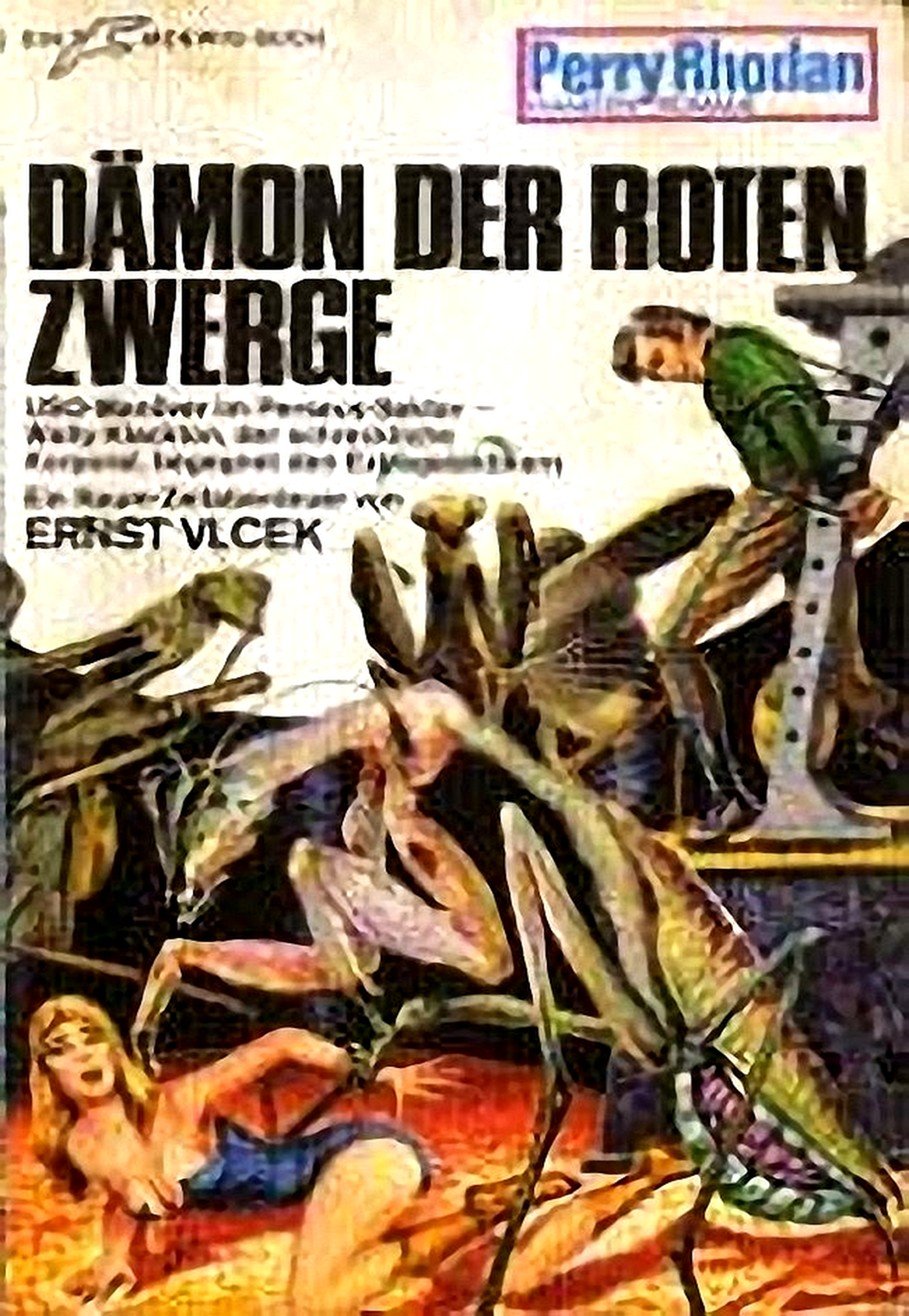 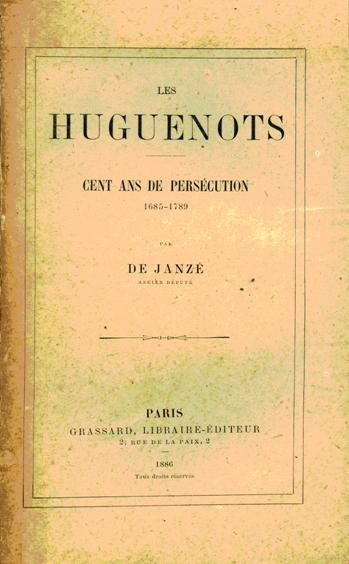