Titel: Them or Us
Autoren: David Moody
Ads

The Last English Summer
AT THE HEIGHT OF the last English summer, the skies turned black as coal and never cleared. Backed into an inevitable corner by an enemy that had remained elusive and invisible until the last possible moment, the Unchanged military was left with only one remaining card to deal. And they dealt it, unleashing hell and killing millions. Or had they? Had that final, decisive strike been delivered by those who coordinated the so-called Haters? Had they pushed the button? Whoever was ultimately responsible, the end result was the same. As the vast city-center refugee camps all imploded, over the space of a few short days virtually every major city in the country was destroyed in a white-hot nuclear haze.
“A limited nuclear exchange” was an overused misnomer: limited in duration, perhaps, but not in effect. Although the weapons that had been used (mainly tactical, field-based missiles) had relatively low yields in the overall scheme of things, their combined aftereffects proved to be immense and catastrophic. Many thousands of people, predominantly the tightly packed, panicking Unchanged, perished immediately in the initial blasts (collateral damage, they used to call it). Those who had survived the maelstrom were forced out into the wastelands where their enemies waited for them impatiently: relentless, determined, and with an insatiable bloodlust.
The numerical advantage at first believed to have been held by the Unchanged proved to be another crucial miscalculation based on misguided and outdated assumptions. There may well have originally been an average of three Unchanged for each one of the others , but when the typical Unchanged was too slow and afraid to kill even one Hater, and yet a single Hater was so full of brutal hostility that even the weakest of them was capable of killing literally hundreds, that initial statistical advantage was swiftly canceled out, then reversed.
The Unchanged became a vanishing breed. Millions were slashed to thousands by the war. Thousands were reduced to hundreds by radiation sickness and starvation. The remaining hundreds were steadily hunted out and killed.


Five Months, Four Days Ago
BEFORE THE BURNS ON his back and his busted right leg had even begun to heal, they made Danny McCoyne fight again.
He waited deep in the forest of yellow-leaved trees, one of a group of more than forty fighters, sheltering in twos and threes from the dirty black rain, waiting for the next kill. Johannson, the hard bitch who’d ousted the last leader of this pack when she’d hacked him down in the middle of another battle a week ago, knew exactly how to hunt the enemy out. That was why so many people stayed with her now. The hunt and the kill was all they had left.
McCoyne sat with his back against a rock next to a man whose name he didn’t know, sheltering under a limp canopy of bracken and drooping branches. He stared deep into the forest, eyes struggling to stay focused, looking for signs of the movement he knew would inevitably come. In times past he would have been desperate to fight and tear those fuckers apart, but not anymore. Those days were gone, and now he didn’t give a damn. He did it because he had to. The war had taken its toll and left him a hollow man; little more than a shell, just a shadow of who and what he’d once been. Body broken, spirit crushed.
There was a time not long ago when Danny McCoyne fought without question. When all the Unchanged have been hunted out and destroyed, he used to tell himself again and again, then things will start to change. When the enemy is extinct, the rebuilding will begin. The longer the war continued and the more intense the fighting became, however, the less likely that seemed. The level of damage inflicted on everyone and everything was severe, the scars indelible. So why did he bother? Why not just turn his back on the rest of them and walk away? The answer was disappointingly simple: His body had been badly damaged, and the reality was that, right now, he couldn’t survive on his own. For the moment, McCoyne’s options were stark: If he wanted to stay alive, he’d have to stay with these people, and if he wanted to stay with these people, he’d have to keep fighting and killing.
They’d been waiting out here in the dying forest since before dawn. It was lighter now, but McCoyne struggled to estimate the time or even how long they’d been here in the undergrowth. The heavy, smoke-filled sky 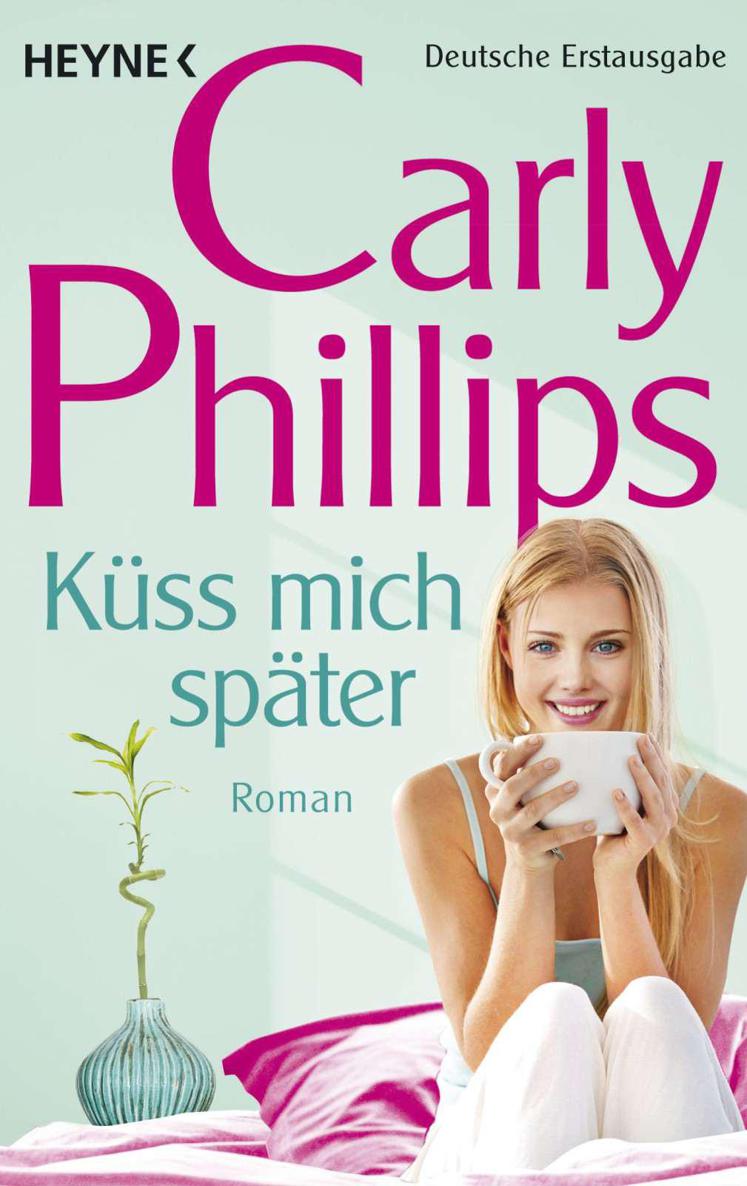 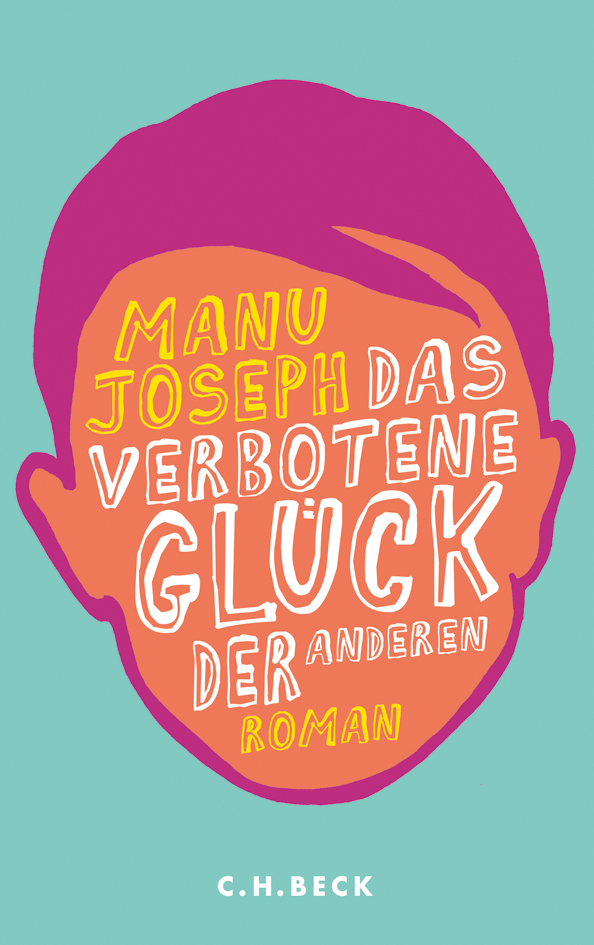 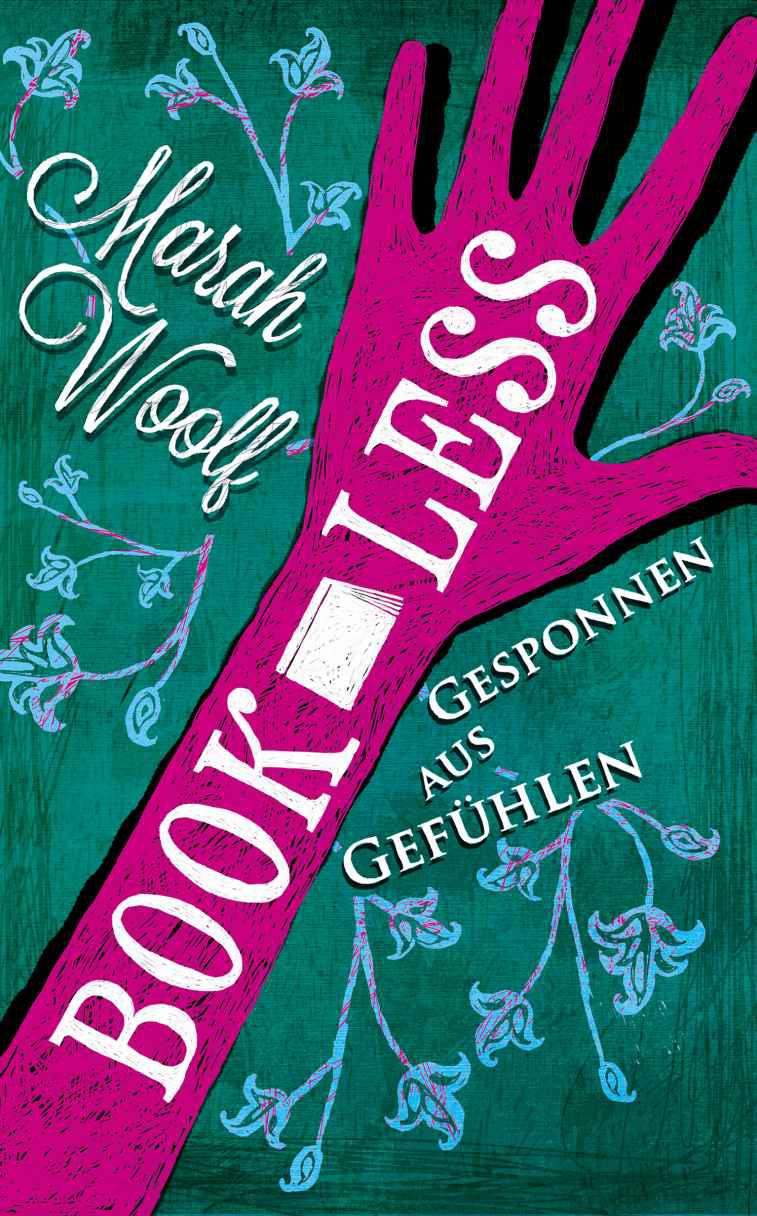 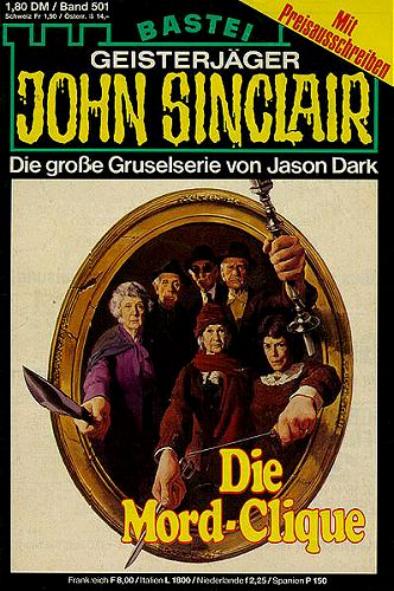 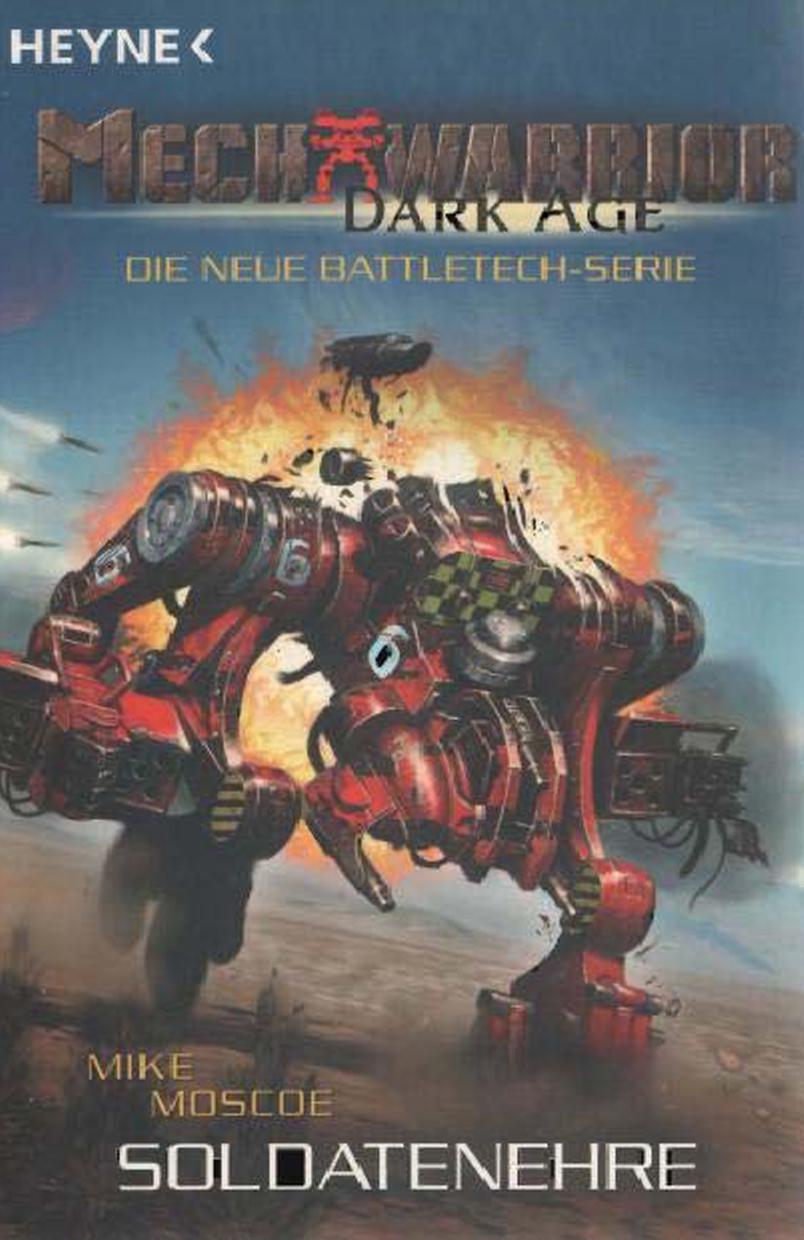