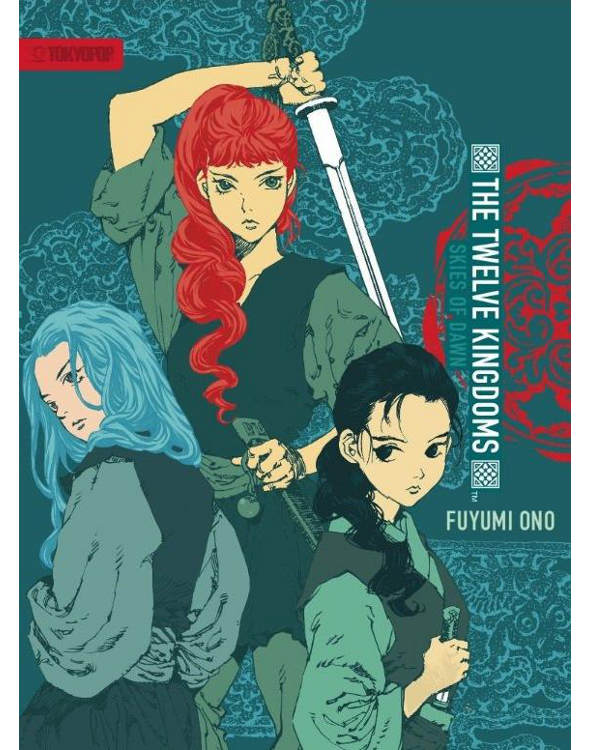 her. Her name had been listed in the Registry for at least thirty years. Where was one such as herself supposed to live now?
"No, please. Not that."
Gekkei glanced at her with a pitying expression. "If I leave you here like this, the people will surely tear you apart in revenge. I will enter you upon the census of a small province. You will be stripped of your social standing and your place in the Registry of Wizards. You name will be changed. You will henceforth mingle with ordinary folk like everybody else."
With that, Gekkei turned to leave. Shoukei called after him, "Kill me also!" Her fingernails dug into the floor. "How am I supposed to go on living?" Gekkei did not turn around. Shoukei grasped the arm of the soldier. "This is too cruel!"
In one corner of the Youshun Palace complex was a castle called Godou. The lord of this castle was Hakuchi, or the "White Pheasant." Because Hakuchi sang only twice in its entire life, it was known as Ni-sei, or "two utterances." The first was, "The king is enthroned." The second was, "The king is dead." For that reason, it was also known as "the last word."
When Hakuchi of Godou castle uttered the last word, it fell dead. Gekkei cut off his feet.
The Imperial Seal itself contained a powerful charm. As one of the Imperial Regalia, only the king could use it. When the king died, the engravings on the seal smoothed over, guaranteeing its silence until a new king acceded to the throne. Without the Imperial Seal, neither laws nor proclamations had any authority. In its place, one of Hakuchi's feet would be used instead.
During the regency of the Eight Province Lords, a single document was sealed with the print of Hakuchi's foot. To wit, that the name of the Princess Son Shou be removed from the Registry of Wizards.

Within the Sea stretched a single band of clouds. The band of clouds flowed toward the east, glimmering in a rainbow of colors. This was the Zui-un.
On a paddy causeway on a farm on a ramshackle little hill, a young girl was cutting weeds. She took note of the clouds.
"Look, Keikei. It's the Zui-un." Rangyoku wiped the sweat from her brow and held up her hand, peering at the dazzling summer sky.
The child next to her, gathering up the cut grass, followed his older sister's gaze and looked with amazement. He saw a beautiful cloud stretched across the southern sky.
"That's the Zui-un?"
"It appears when a new king enters the Imperial Palace. Zui-un means the cloud that accompanies good tidings."
"Huh," said Keikei, staring at the sky. As sister and brother watched the sky, in ones and twos across the paddies, the others busily cutting the summer grass stopped and looked as well.
"A new king is coming?"
"Must be. That bad king we had before died and now the new ruler has arrived. From Mount Hou, the king will go to the palace in Gyouten."
The people didn't have much pity for the fallen king. The king had been a god to them, but all indications were that this king, now divine, would bless them with wiser governance.
"Mount Hou is the home of the goddesses. It is in the very center of the world."
"That's correct. You've studied well."
Keikei puffed out his chest a bit. "Yeah. Mount Hou is where the Taiho are born. The Taiho is a kirin. The kirin is the only one who can choose the new king." Keikei again leaned back and gazed up at the sky. "The goddess of Mount Hou is Heki . . . um, Hekki . . . . "
"Hekika Genkun."
"Right, right. Also known as Hekika Genkun Gyokuyou- sama. And in the middle of Mount Hou is Mount Ka, where the number one goddess lives, Seioubo, the Queen Mother of the West."
"Very good."
"Tentei lives on Mount Suu. He's the Lord God of the Heavens. He watches over everything and everybody in the world." The boy looked high into the sky. The Zui-un left a long trail as it headed to the east. He added, "It's 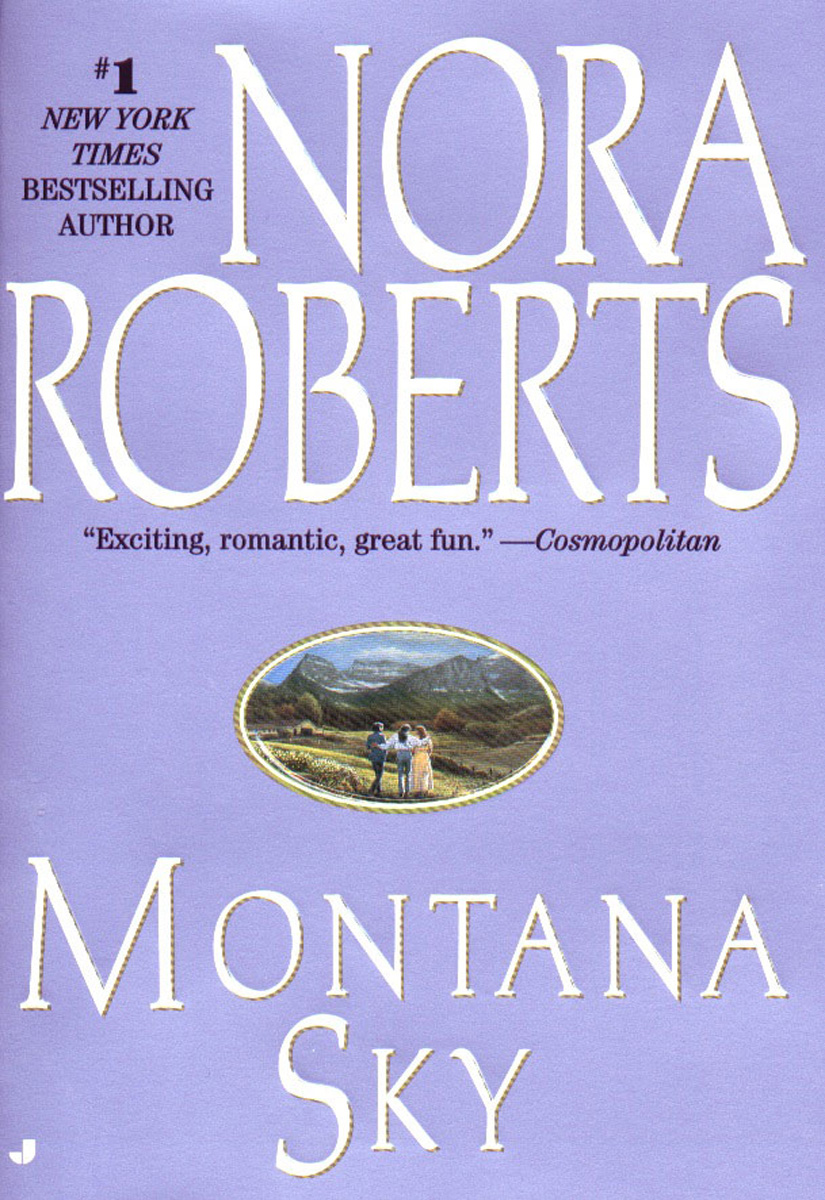 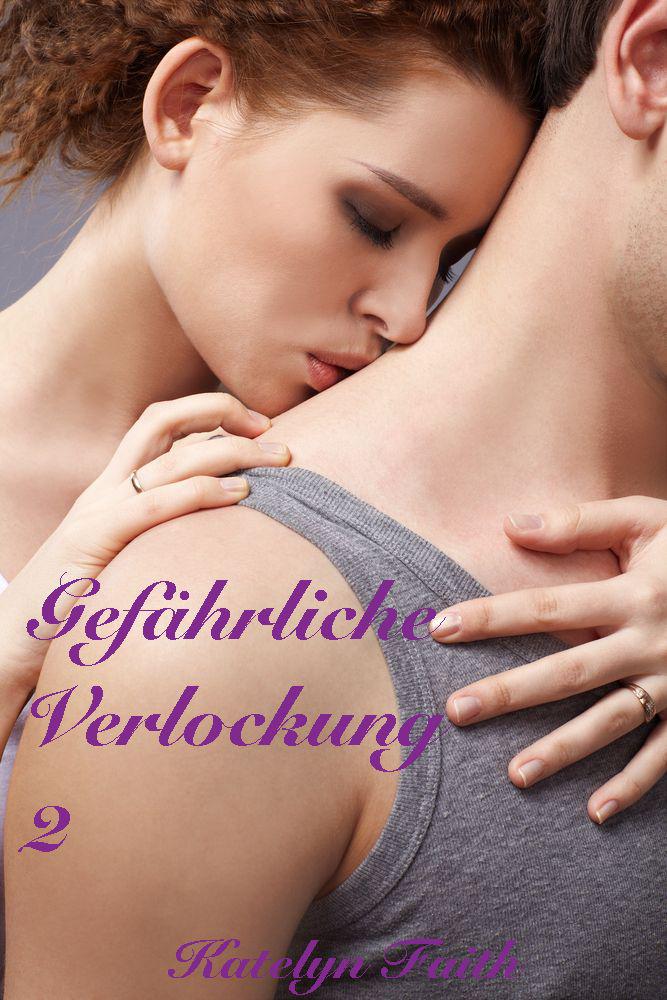 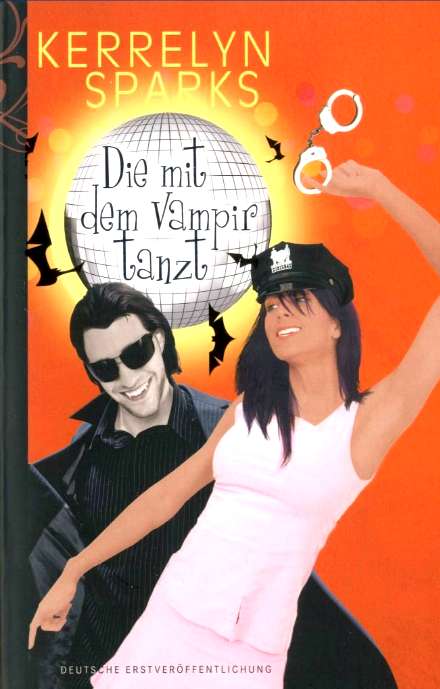 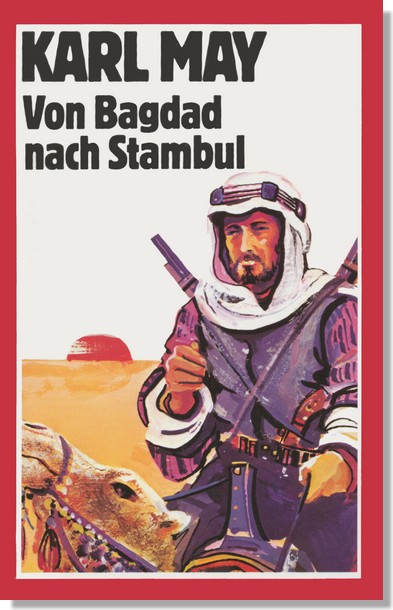 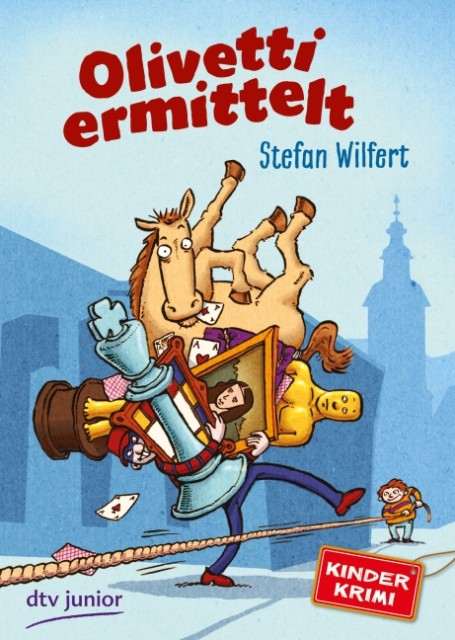 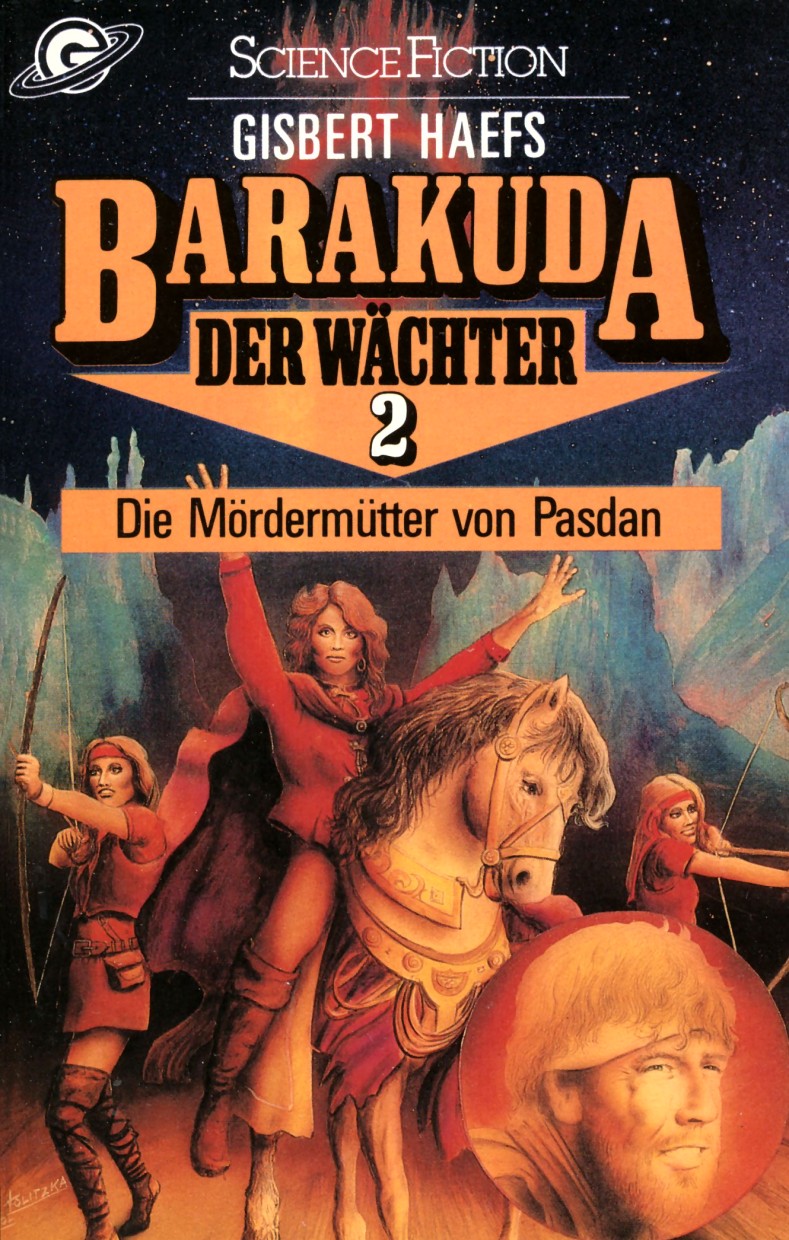 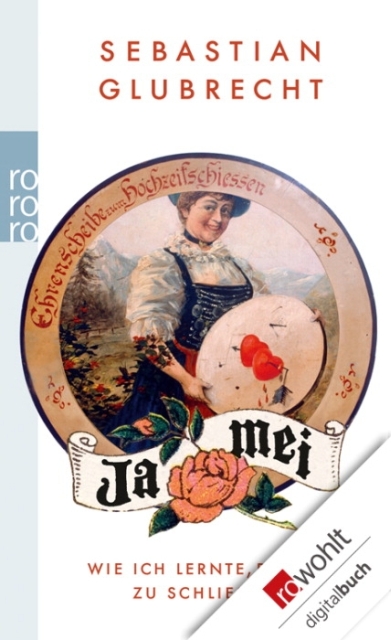 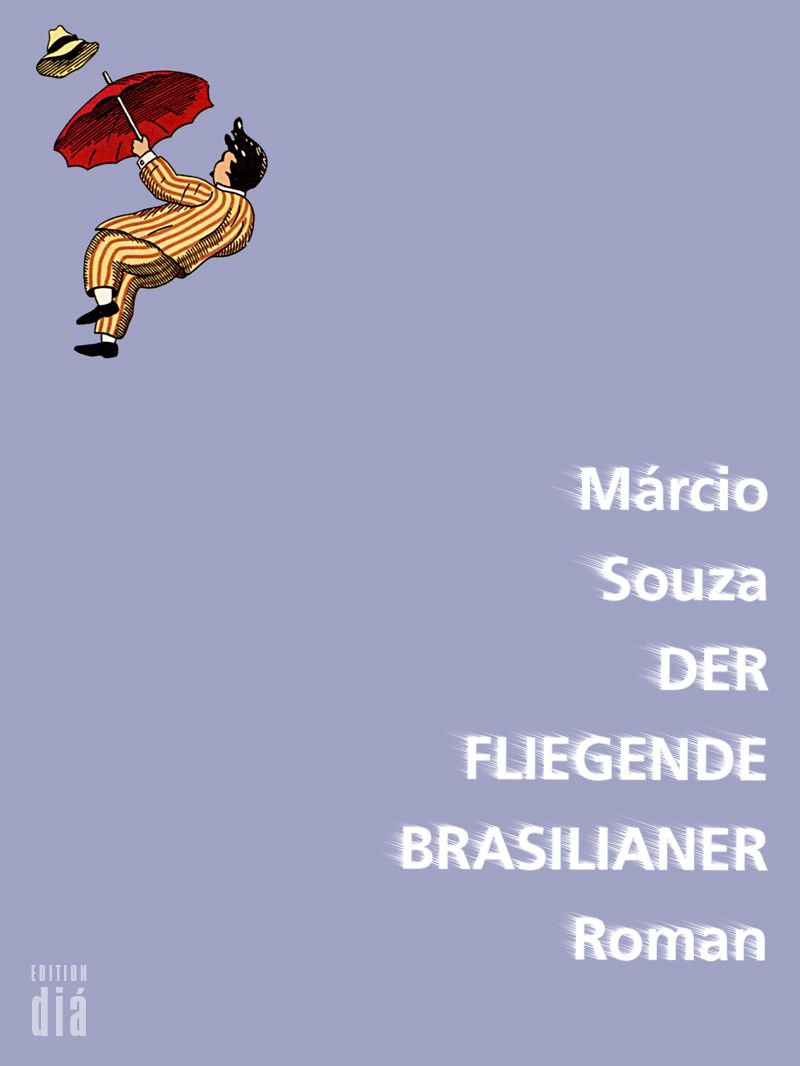