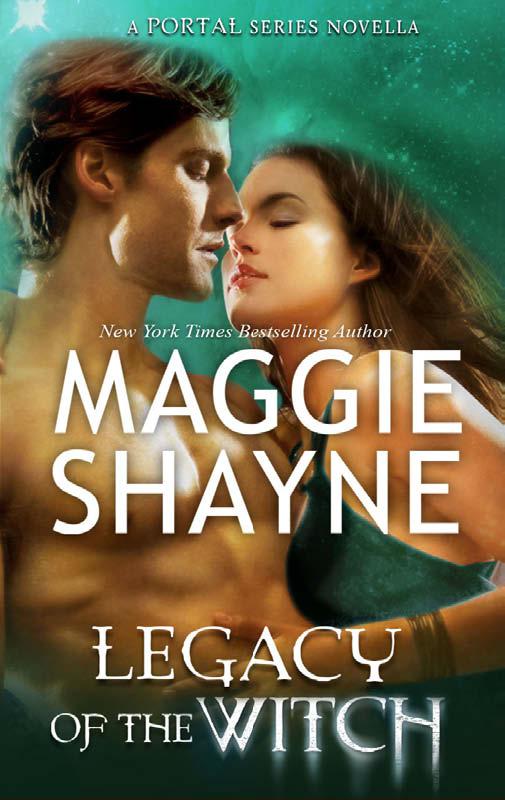 The Portal 00 - Legacy of the Witch

Titel: The Portal 00 - Legacy of the Witch
Autoren: authors_sort
Ads

Chapter One
1981, Baghdad, Iraq
“Once upon a time, a long time ago, not very far away
from here, there lived three witches,” my gidaty said, as she had so many times
before. The story she told was an old and familiar one.
The first time my grandmother told me the tale of the three
harem slaves of Babylon, I’d replied, “I know this story already.”
Her old eyes—not as old as they were now, of course, for I’d
been only five years old then, and I was thirteen now—had widened at my innocent
words. “You know the story, Amarrah? How, my little one?”
“I was there.”
Gidaty had been stunned, I could tell. “You were, were
you?”
I’d nodded. I remember how clearly I’d been able to see it all
in my mind. The glittering city of Babylon and the luxurious harem quarters
where I’d been a servant. Slave girl to the slave girls. “I was a palace slave
before,” I’d told my increasingly astounded grandmother. “I worked in the
kitchens. But the other servants were mean to me. I had to do all the nastiest
jobs. But then one day Lilia, the king’s favorite harem slave, asked him to send
me to serve her and the others in their quarters. And from then on, I was so
much happier.”
Gidaty had cupped my face and stared into my eyes. “I’ve not
told you this story before, have I, child?”
“No, Grandma. I knew them. Lilia and Magdalena and Indira. I
told you, I was there.”
She blinked and nodded. “Perhaps you were at that.”
Later, as I grew older, I came to believe it had been my
imagination, that I was just very good at storytelling even then. That belief
had led me to want to be a writer when I grew up. Over time, I’d forgotten which
parts of the story my gidaty had told me and which parts I had told her. They
had all blended together into a single compelling tapestry. But to me, it was
all fiction.
But beloved fiction.
I knew the tales of the three harem slave witches so well I
could have told them to my grandmother, instead of the other way around. And on
days when her illness was very bad, she asked me to. I never refused. But that
night when I was thirteen, when her voice weakened and I held the water glass to
her lips, she didn’t ask me to take over. She sipped and swallowed, then fell
back against her pillows, closing her eyes so I wouldn’t see her pain.
But I didn’t have to see it. I felt it.
I took the glass away when she’d finished. “They were the most
beautiful women in all of Babylon, and beloved by the king, but they were
keeping dangerous secrets,” I said, picking up where she’d stopped, even though
she hadn’t asked me to. “The practice of magic was the right of the high priest
alone. For anyone else to cast and conjure was considered witchcraft, and it was
forbidden. And so were their loves.
“Indira had fallen secretly in love with a young priest of
Marduk, the sun god. Very bad mojo, that. Magdalena loved the prince—the son of
the very king she was bound to serve. That might have worked out all right, if
things had been different. The king would have given her to his son had the
prince but asked. But time ran out for them because of Lilia, who loved a
soldier—the king’s most trusted, his First.”
Gidaty held up a hand to stop me. “We have to skip to the end
this time, Amarrah. I don’t have much time.”
Frowning, I looked at the clock beside the bed, as if it would
tell me something. It sat ticking softly beside the heavy black telephone. But
in a heartbeat I understood. I was thirteen, after all. It wasn’t the ticking of
the clock that had my grandmother rushing but the slowing, stuttering beats of
her own heart.
“Should I call for help?”
“There’s no one to call. It’s my time, child, and you mustn’t
be sad. All will be well, you’ll see. And we’ll be together again. Just like
those poor cursed harem witches in our story.” She closed her hand more tightly
around mine and whispered, “There’s so much I must tell you. Above all else
this. It’s not a story at all, my girl. It’s true. All of it. But I think you
already know that.”
My eyes widened, and I wondered if the drugs she took for pain
were making her talk crazy. “Don’t be silly, Grandmother. Of course it’s a
story.”
“You know it’s not. You knew the story before I’d ever told it
to you. You were there.”
“That was just my overactive imagina—”
“You knew their names. Before I ever spoke them to you, you
knew their names. 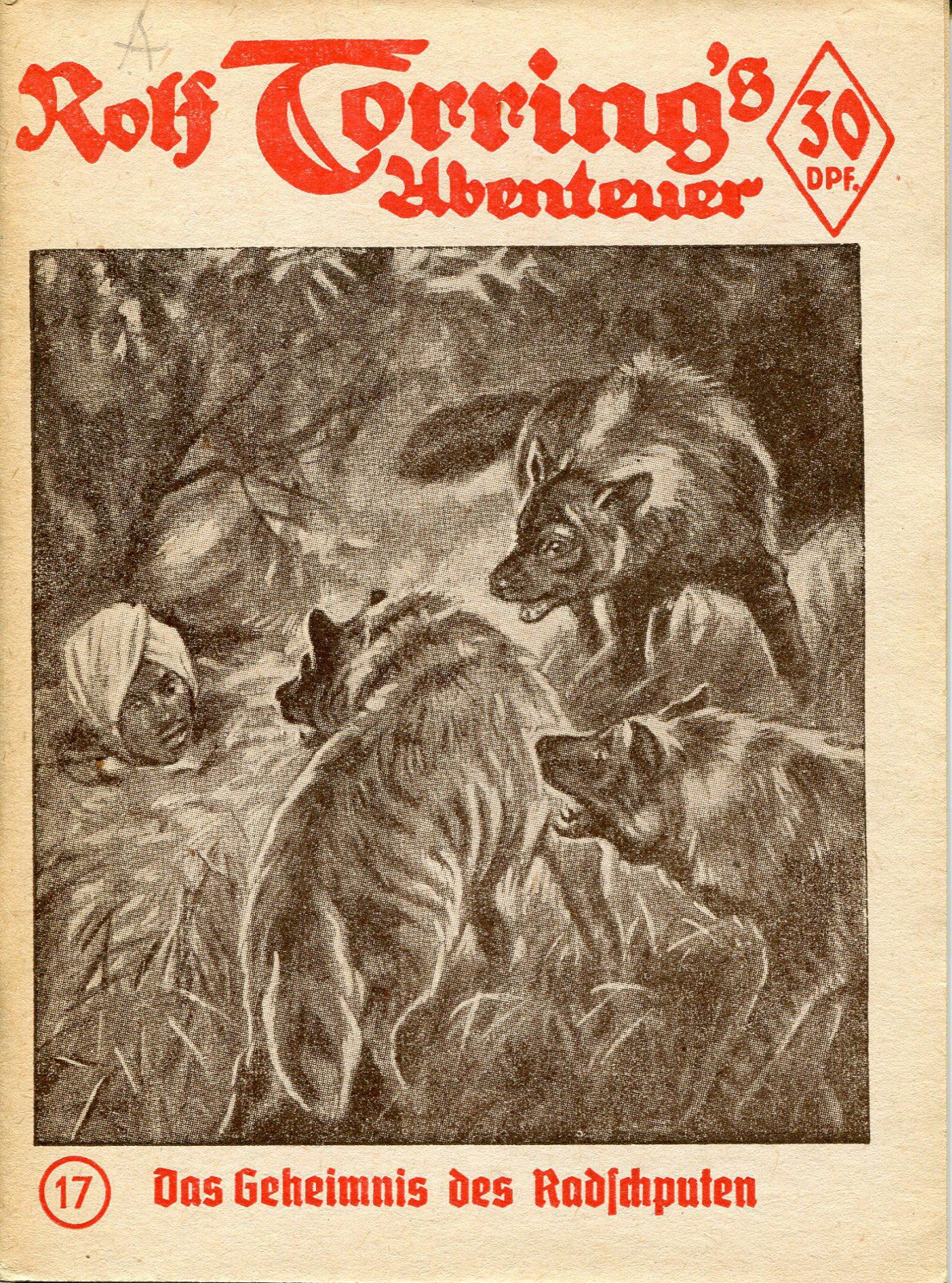 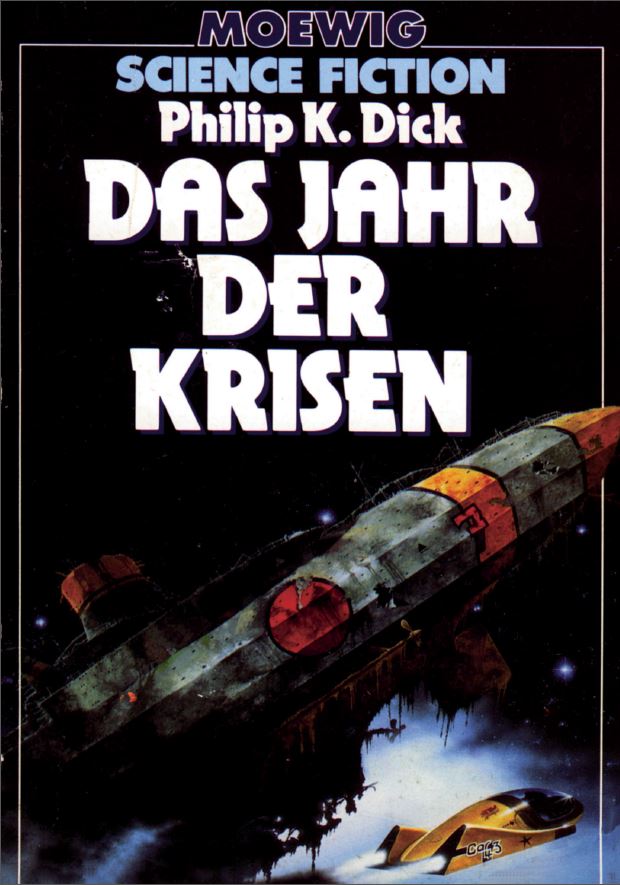 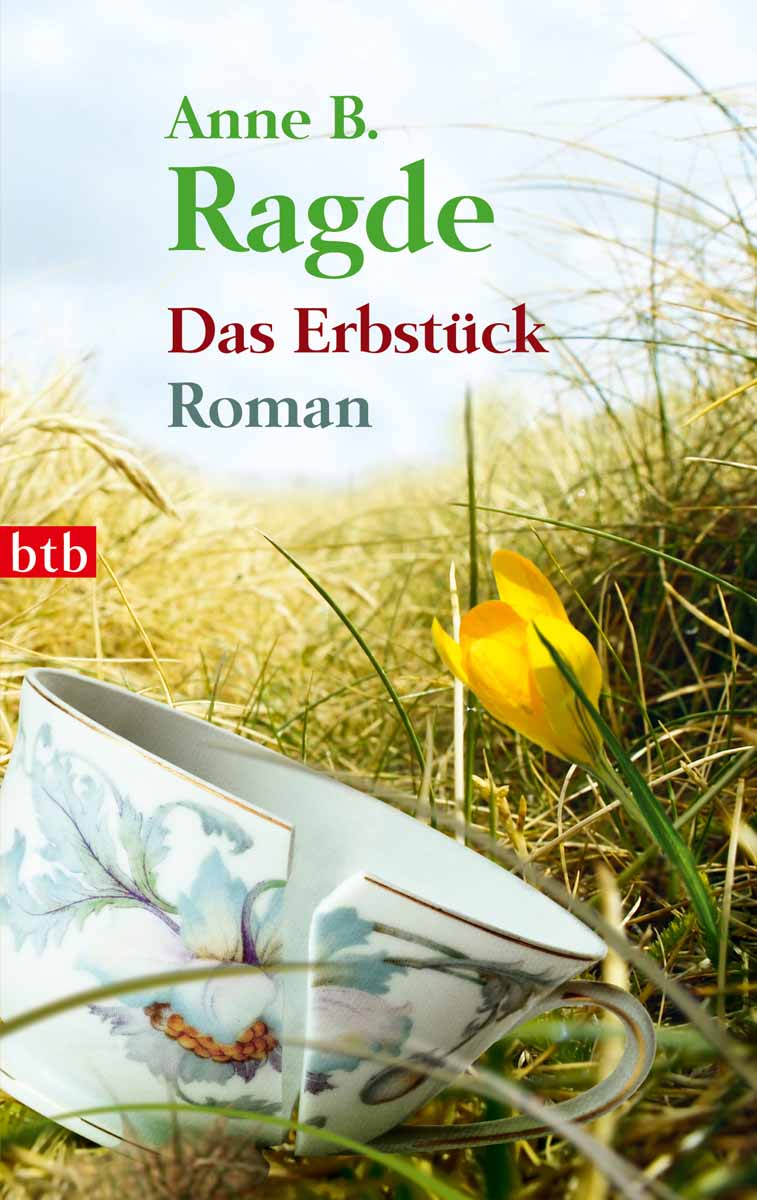 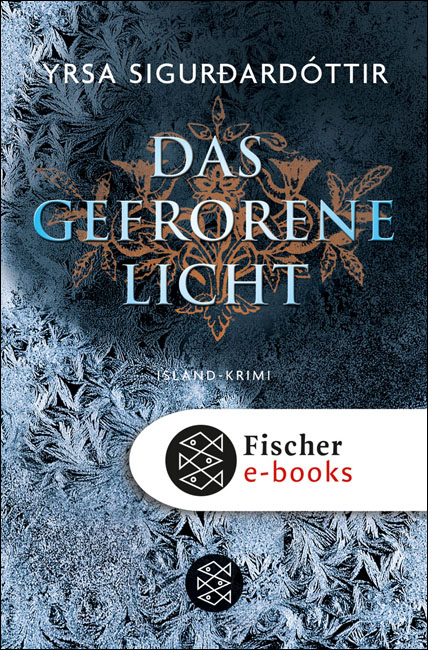 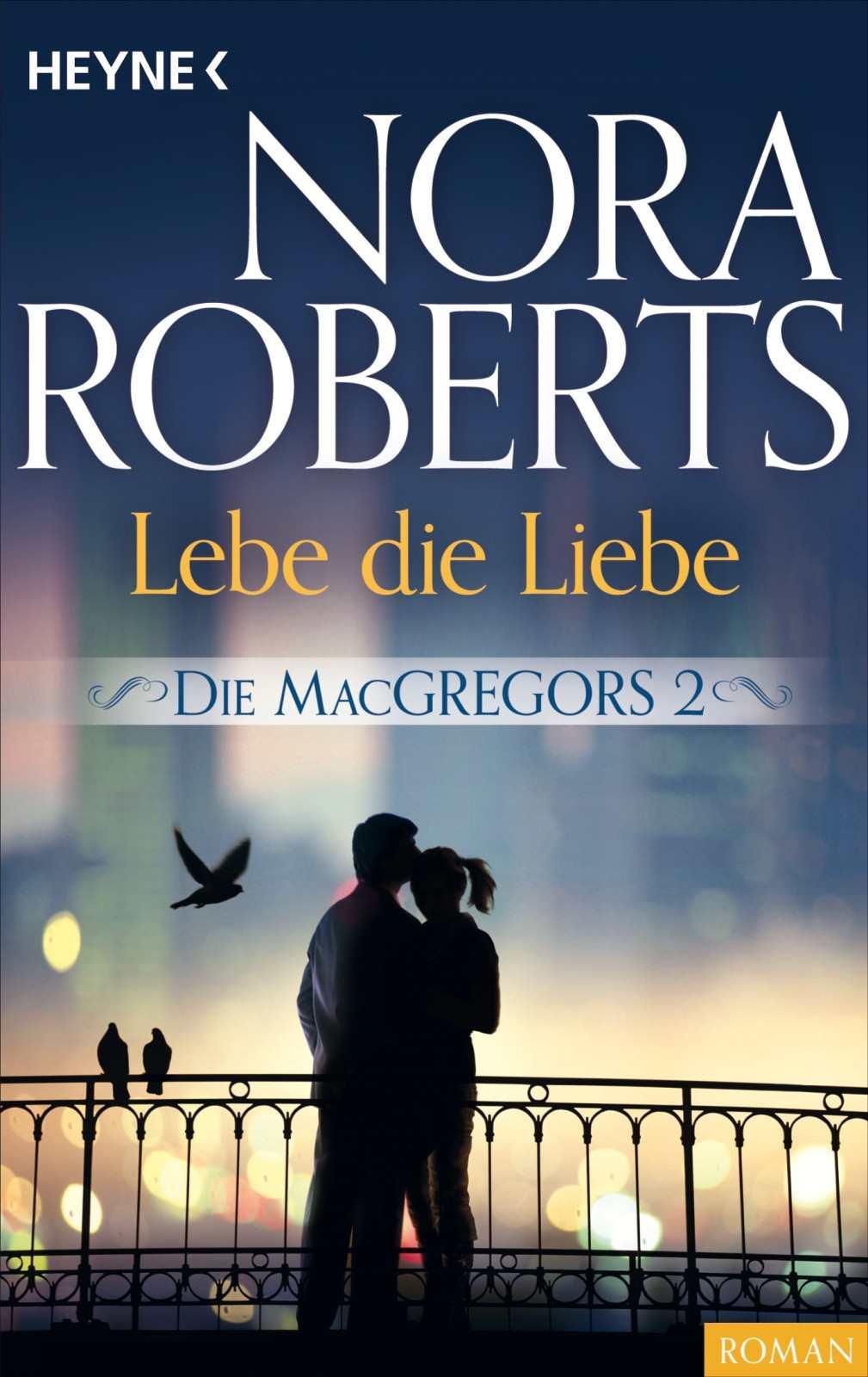 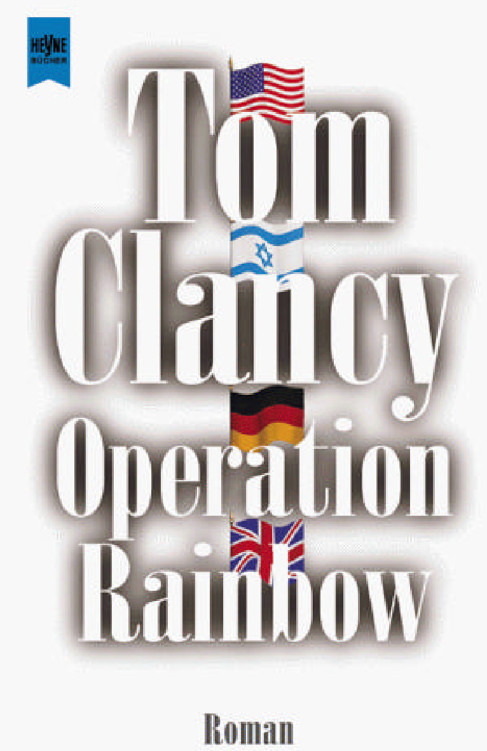 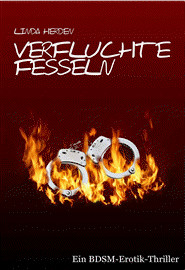